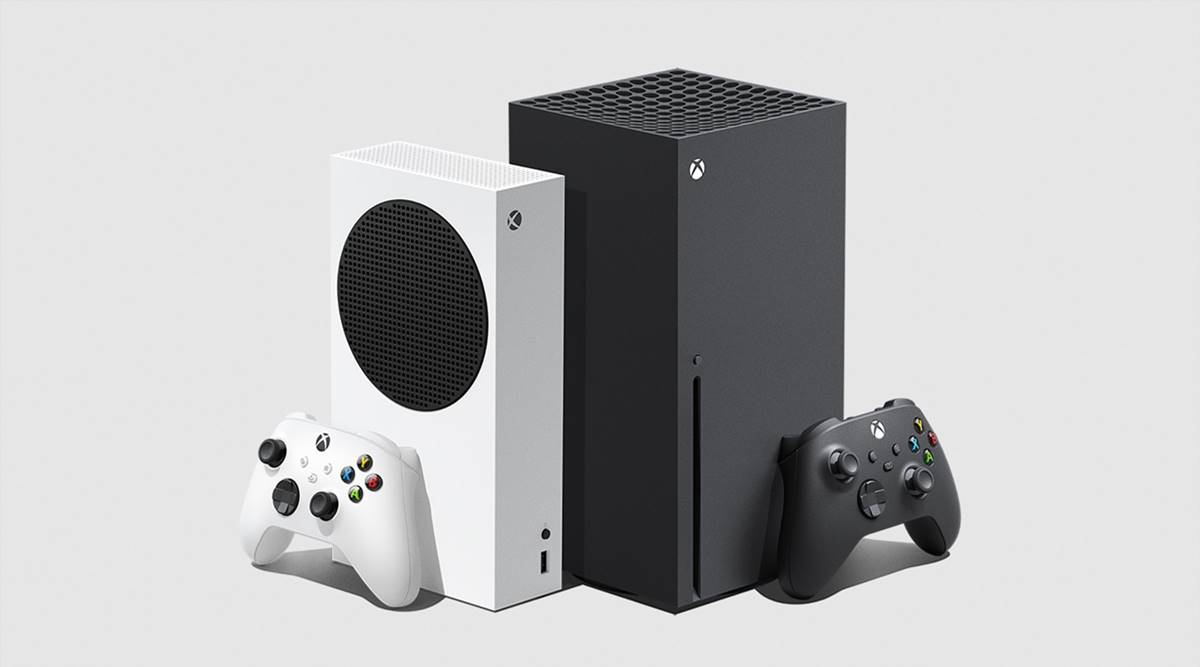 Microsoft has not one, but two next-gen consoles launching later this year.  The company has revealed the Xbox Series X and Xbox Series S, and both of them have a unique set of positives and negatives.  It can be a bit hard to keep track of all the features and differences between these consoles, which is why we’ve rounded up every detail you’ll need to know before launch. 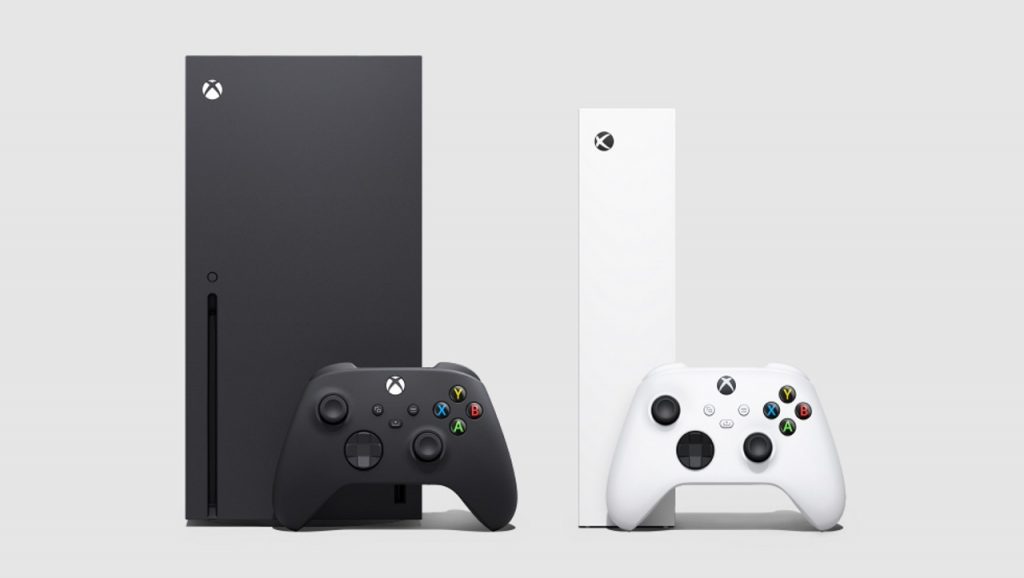 Want to know why there’s a $200 difference between the Xbox Series X and Xbox Series S?  Once you take a peek under the hood, the answer is clear as day.

The Xbox Series X is the top-of-the-line next-gen experience from Microsoft.  It packs in the latest and greatest in hardware tech, which is why the price is steeper.  Here’s a breakdown of what you’ll find inside.

When you compare that rundown of components to what you’ll find in the Xbox Series S, a number of differences will leap out automatically.  The Xbox Series S packs in the following.

Do you consider yourself a collector of physical games media, or would you rather have everything hiding inside your console digitally?  Choose your answer wisely, as it will dictate which version of the next Xbox you should pick up.

Xbox Series X includes a 4K Blu-Ray disk drive and marries that with a 1TB NVMe SSD.  This means you’ll have the option to pick up physical releases for your favorite games, or download titles if you decide that’s a better way to go.  Over on Xbox Series S, you’ll have a 512GB NVMe SSD and that’s it.  There’s no disc drive at all, so physical game releases simply won’t be an option. 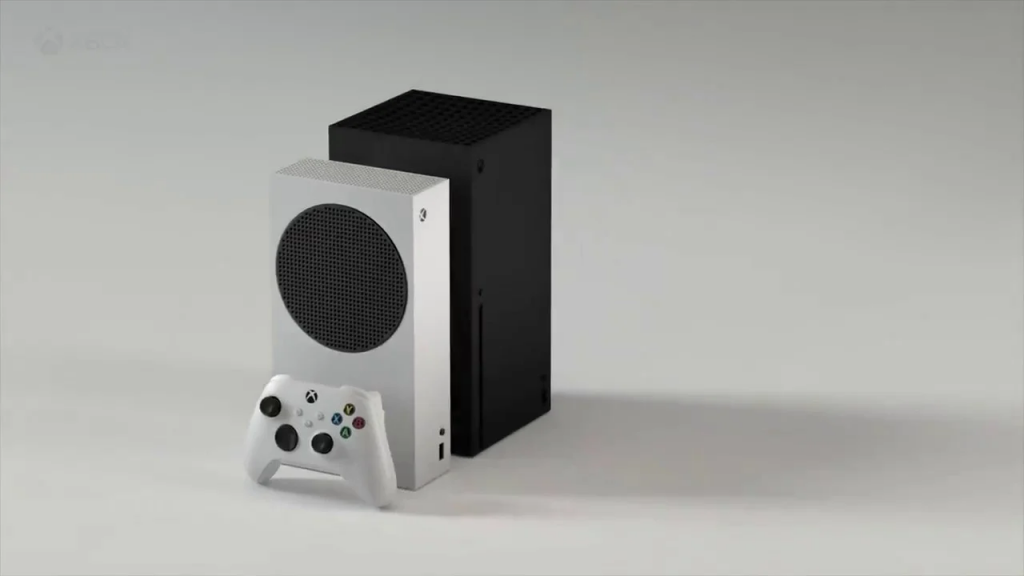 The size of a console can be an extremely important part of the purchase decision that people often overlook.  You don’t want to be forced into buying a whole new entertainment center because your latest gaming console is a behemoth.  Physical size of the Xbox Series X and Xbox Series S is definitely quite different, and something you’ll want to take into account when buying.

Both the Xbox One X and Xbox One S will allow you to play thousands of games from old Xbox platforms.  The thing is, those games are going to look and run better on Xbox Series X.

When it comes to current-gen, there are a number of Xbox One X-enhanced Xbox 360 and Xbox games.  If you want to play those games with those enhancements, you’ll have to go with an Xbox Series X.  Microsoft has confirmed that the Xbox Series S will still play those classic titles, but they’ll be running the Xbox One S versions of those games.

It’s important to note that Xbox 360 and Xbox games on Xbox Series S will still see improvements, though.  The Xbox Series S will give those classic titles a boost in texture filtering, frame rates, loading times, and HDR.  That said, the Xbox Series X takes things further with high-quality anti-aliasing, increased texture detail, and resolutions of up to 4K. 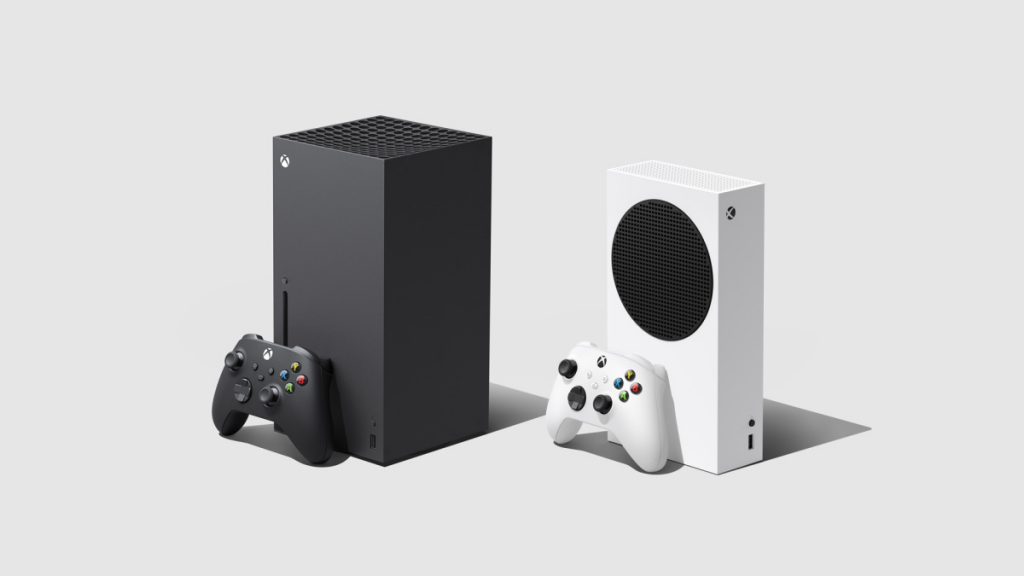 The Choice is Yours

There are a lot of things to consider when choosing between Xbox Series X and Xbox Series S.  It’s up to you to figure out which aspects are most important to you.  Would you rather save some cash and go with the lower-spec Xbox Series S?  Do you have an 8K-capable TV that’s just yearning to show off games on Xbox Series X?  Take some time to mull things over, but don’t wait too long.  Both consoles are up for pre-order starting September 22nd, 2020, and will launch on November 10th, 2020. 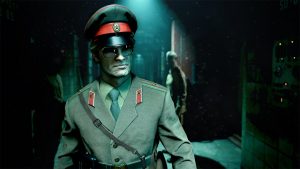