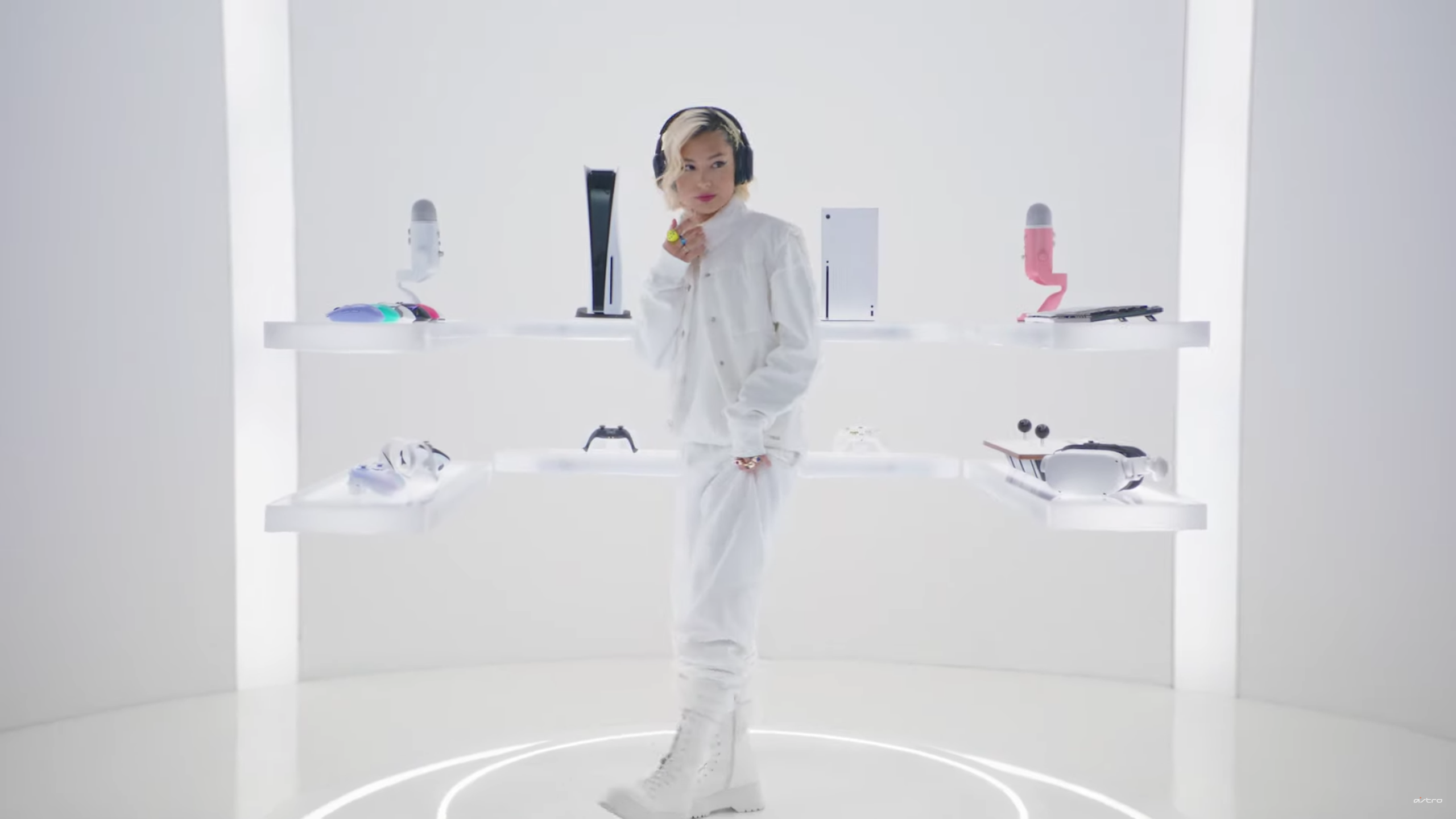 Update: Microsoft has confirmed it has “no plans” to release a white Xbox Series X console, which was recently seen in Logitech’s latest Astro Gaming advert.

In a statement to VGC, Microsoft confirmed that the white Xbox Series X isn’t a production model and likewise is not a tease for any future releases.

Original Story Follows – A white Xbox Series X has been spotted in the new in Logitech’s latest Astro Gaming advert on YouTube, which also features a new A30 wireless headphone compatible with the Xbox Series X.

The white Xbox Series X was spotted by VGC and marks the first time we’ve seen a white version of Microsoft’s next-gen console.

Previously we’ve seen a few special editions of the Xbox Series X, but generally speaking, the only colour we have seen for the console is the traditional black product which has been available in shops since launch.

What seems even more bizarre is that the white Xbox Series X in the advert appears to be the only custom unit in the whole ad.

As noted by The Verge, the advert doesn’t feature any other customised products, and it would be a bit strange to single out Microsoft’s console – assuming they’re not just really desperate to not have one black unit in the background of the shot.

Currently, the Xbox Series S is available in white, but Microsoft hasn’t announced any plans to release the more powerful Series X console in white.

However, it does also come with fewer accessories – including the carrying case and charging dock – compared to the black edition.

It could be that Microsoft are planning to eventually release a white version of the Xbox Series X. However it’s worth noting that the white Xbox Elite Series 2 controller leaked months in advance.

So we imagine if there is a new white Xbox Series X console coming, it probably won’t arrive until 2023.