Bethesda's legendary RPG returns with an even greater sense of presence. 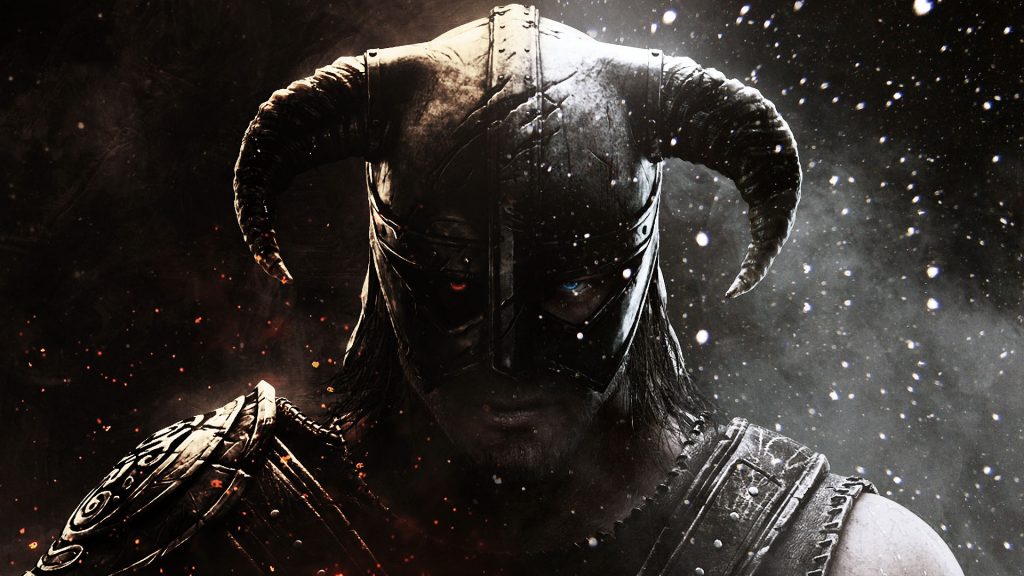 Skyrim may be over six years old now, but Bethesda Game Studios’ classic RPG was a trend-setter again this past week when it reappeared in enhanced fashion on both Nintendo Switch and PlayStation VR. The Switch version will dazzle you simply by being a Skyrim that you can carry around with you – something that would have seemed utterly impossible when it first came out. If anything, the VR version is even more remarkable.

A proper game in VR

Given all the hype around virtual reality, we half expected every major release to have VR support by this stage, or even be built entirely around the promise of this new technology. Instead, we still spend more of our gaming time in front of the TV than inside a VR headset. At least this VR re-imagining of Bethesda’s classic RPG should reduce that deficit, because Skyrim is, as it always has been, a huge game.

In any event, it offers so much more than just longevity, and puts a new spin on how huge this game can feel. Previously we would stare up at the Throat of the World and feel in awe of this gigantic world, knowing that everything could be scaled as far as the eye could see. Virtual reality takes that to another level, because of course one of its great party tricks is making distance tangible to your brain. Stand in the train station in Half-Life 2 and stare up at the ceiling and it feels as though it’s hundreds of feet above you. And when you stand on the hillside outside Riverwood in Skyrim staring at salmon skipping up the stream in the shadow of mountains, the sense of scale is breathtaking. Skyrim VR is almost worth trying for the novelty of this alone.

This sense of old made new through the power of VR stays with you throughout your adventures. From the moment the dragon first lands in Helgen in the game’s introduction, to the first time you fight a giant spider in caves under the city and it actually looks gigantic, to the gates of Whiterun towering over you, to your ascent to become Dragonborn and beyond, this incredible world is rendered more tangible than ever. PS VR’s slightly restricted resolution favors Skyrim, too, helping these relatively aged character models and environments feel almost stylized rather than just out of date.

The way audio combines with the headset is a huge part of Skyrim VR, too, particularly in combat. Whether you’re creeping around unwitting enemies in a barrow or fighting multiple assailants hand to hand out in the open, the combination of directional sound and superb head-tracking means you never get disoriented or lose track of an enemy. The sense of presence you get from VR adds to the already considerable heft of the game’s medieval combat, too, while throwing fireballs and other spells as a caster feels more dramatic.

VR seems to enhance all the senses here, in fact, including the moment-to-moment fear of moving through the underground lairs of the game’s most horrendous monsters. We didn’t play Skyrim with headphones originally, but now with the Stealth 350VR gaming headset we often heard them before we saw them, and when we happened upon them they loomed up out of the darkness, making for a considerably more chilling experience.

The legend of Elder

There are definitely ways Skyrim VR could be improved, all the same, mostly in control terms. The PlayStation Move control scheme is almost brilliant, but can’t quite escape the restrictions of the hardware. Holding up the wands to represent your sword and shield feels wonderfully natural, but having to use the face buttons to turn in quarter-circle increments removes a lot of the sense of freedom. Switch to the DualShock 4 and you regain that freedom of movement, but you lose some of the tactility of combat.

These problems should at least be resolved when Skyrim VR inevitably makes its way to the PC virtual reality systems with their myriad input options, but in the meantime it prevents Skyrim being truly great on PlayStation VR. For all its depth and scope, compromising on the controls spoils the illusion of being there somewhat.

Once you get past that, though, this is one of the most impressive demonstrations of the capabilities of virtual reality that we’ve played through. It wasn’t long ago that the prospect of spending 60 hours in a VR headset filled us (often literally) with nausea, but Skyrim VR – like Resident Evil 7 before it – shows that it can work, and that old game concepts needn’t be discarded to embrace this new dawn of entertainment.