The wait is finally over.  Season Six of Call of Duty: Modern Warfare has officially kicked off, and it includes an abundance of new content for both Modern Warfare and Warzone players.  New maps, game types, weapons, and more have been introduced, all of which are sure to keep things exciting for months to come.  Get ready to have your Operator skills tested like never before! 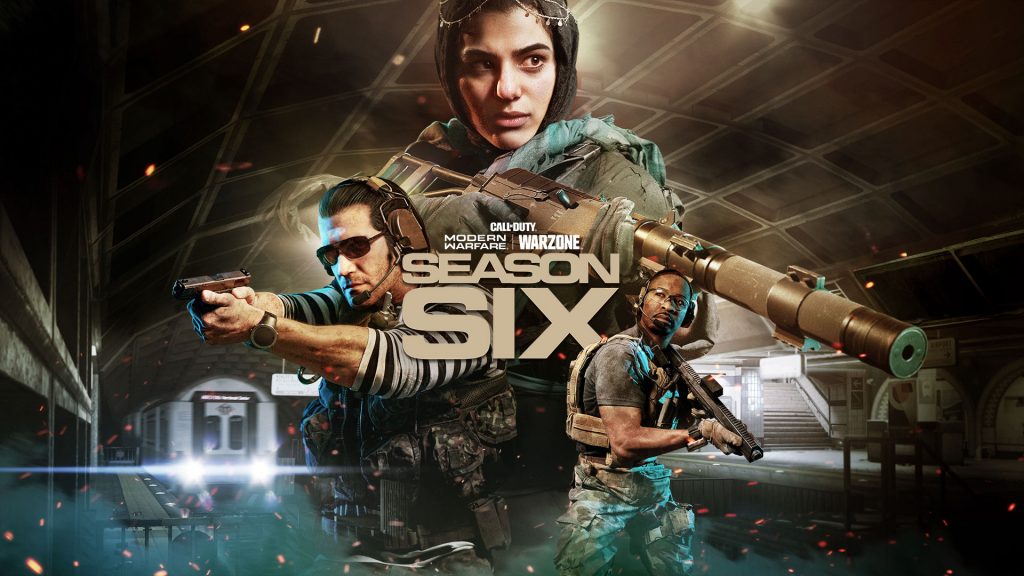 First up, Operators will have four new maps to dish out the damage in.  Season Six adds the Kastovia train station for Gunfights, the iconic Broadcast map for Core Modes (6v6), the Mialstor Tank Factory for Core Modes (6v6 and 10v10), and the abandoned suburban landscape of Verdansk Riverside for Ground War.  Each location will feel completely different from the others, offering unique points of verticality, cover spots, and open areas for all-out mayhem.

With those maps comes a heap of new modes as well.  While the main objective in most of these still involves racking up kills, there are some interesting wrinkles thrown in to make for multi-layered matches.  You’ll have to be a versatile Operative to help your team in these modes, as being a killing machine alone isn’t going to cut it.

Killstreak Confirmed is a Kill Confirmed variant where you have to collect dog tags in order to earn Killstreaks, and the team with the most dog tags wins. In a couple of big changes, getting killed doesn’t reset your streak, and you can now earn the same Killstreak multiple times.

Gun Game TDM is a mash-up of Gun Game with Team Deathmatch where you choose loadouts for perks and equipment from a random assortment.  As you get a kill with each weapon, you’ll cycle through to a new one from your loadout.  Once you get a kill with the last weapon in your loadout, you’ll start back with the first weapon you had.  Whichever team hits the target kill count wins the match.

HQ: Firefight is a bit more sophisticated, as there’s more to the game than just adding to the body count.  While taking out members of the opposite team, you’ll also get points for occupying objectives.  If a team captures an objective point, respawns are stopped until the point goes back to neutral.  Mix points from kills and objective points to reach the target score first.

Hardpoint: Hills and Kills is nearly the same as HQ: Firefight, but with one notable difference.  Respawning can’t be turned off in this mode, so it’s going to be a free-for-all the entire time.  You still get points for kills and holding hills, but things are going to be much more hectic with no cool-down time due to the constant deluge of Operators.

Going along with the new maps and modes are new Trials and Challenges.  In particular, there are nine different trials that’ll let you gain some serious XP if you have the skills.  Work your way through the multiplayer ranks to earn Trial Tickets, and then spend them on side missions that’ll task you with taking on waves of enemies, racing vehicles across a map, and more.  Pair this with Challenges that crop up on a daily/weekly basis, and you should be able to earn plenty of XP for leveling up.  You’ll also grab some Blueprints, Officer Challenge ribbons, and more along the way. 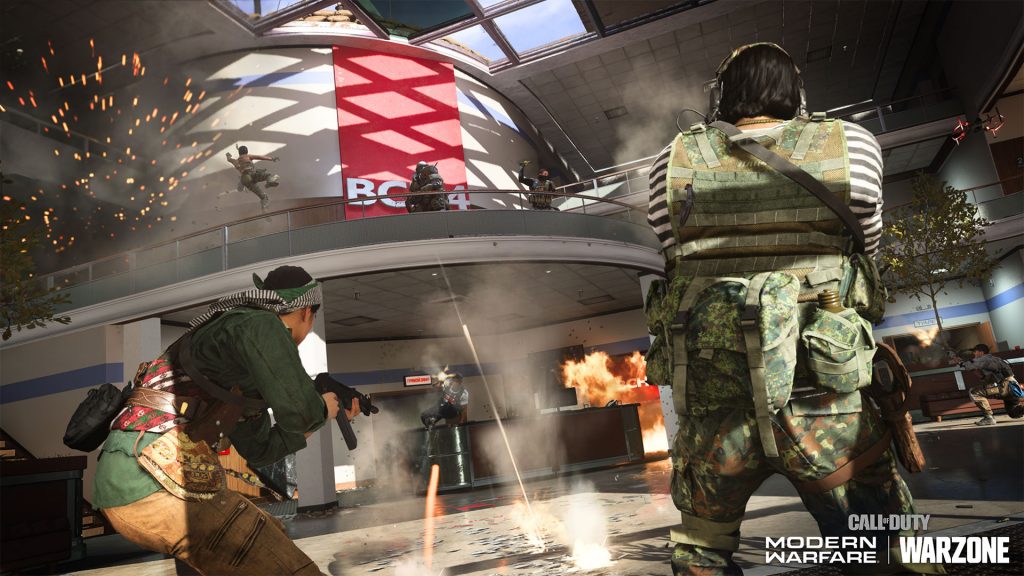 While Warzone might not be getting as many new features in terms of quantity, it certainly puts up a good fight in quality.  Some considerable revisions are being made to the Warzone experience, and they’re going to fundamentally change how the game plays.

Perhaps the biggest addition in Season Six is the new “Subway Fast Travel System.”  This is a new way for players to get around the map and in a quick fashion.  The subway will take you to some hot spots around the map, and it’s also perfect for a quick getaway if you find yourself in hot water.  Just be ready when the doors open on the other side.  You never know what squads you’ll walk into!

Speaking of vehicles, the one new mode coming to Warzone is all about high-octane action.  Armored Royale gives each squad an armored Cargo Truck, and your job is to take out other squads while making sure your vehicle doesn’t get blasted to smithereens.  Your Cargo Truck features a turret for taking out opponents, along with some heavy armor to fend off attacks.  Make sure your vehicle is the last one rolling and you’ll be the winner.

Finally, the base game of Warzone is getting a weapon refresh as well.  Make your way to supply boxes scattered around the map and crack them open to find a new selection of armaments and blueprints.  Season Six brings in six Common, ten Uncommon, thirteen Rare, eighteen Epic, and twenty-four Legendary variants to utilize. 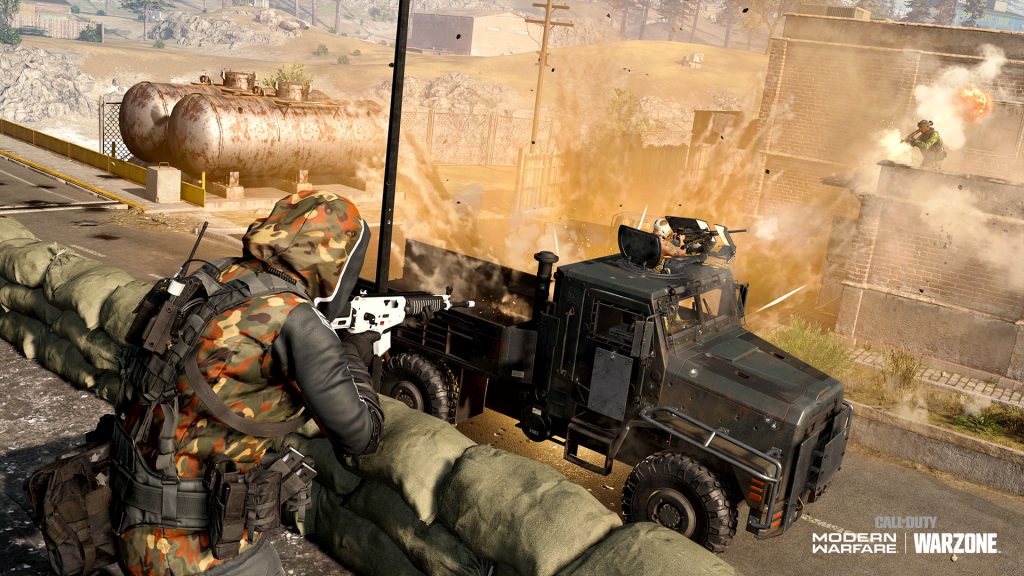 Arguably the biggest part of the Season Six update is what’s tied to the Call of Duty Battle Pass.  Getting in on the Pass will net you bonus content for both Modern Warfare and Warzone, and the sheer amount of goodies included makes for an extremely compelling offer.

Those who cough up the cash will gain access to new songs to listen to while driving, the SP-R208 marksman rifle (Tier 15) and the AS-VAL assault rifle (Tier 31), Operators Farah and Nikolai, Double XP and Weapon XP Tokens, weapon charms, watches, stickers, emblems, calling cards, skins, over a dozen additional weapon blueprints, bonus Call of Duty Points, and a new Finishing Move.  There’s also different versions of the Battle Pass, some of which will get you even more bonus Call of Duty Points, along with an automatic unlock of the first 20 Tiers. 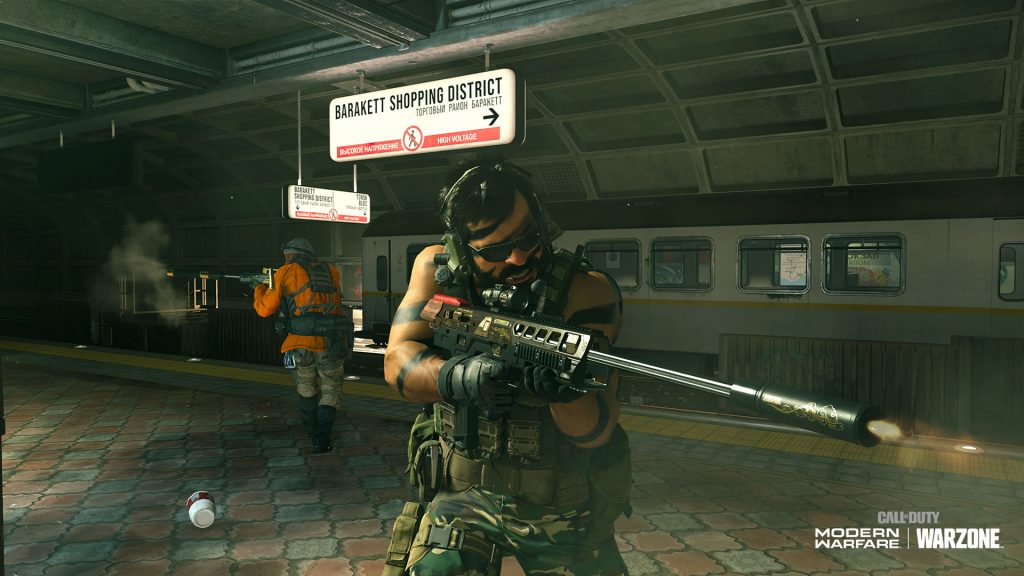 The sixth season of Call of Duty: Modern Warfare is no doubt the biggest yet, and things are just getting started.  Activision has promised even more content as the season rolls on.  There will be blueprints and Operator bundles tied to Halloween, an ‘Undead Forces’ bundle that includes a new companion, an Operator bundle for Velikan that features different armor, new Tracer Packs, an eye-catching Operator pack, and other yet-to-be revealed surprises.

If you’re a fan of Call of Duty: Modern Warfare, Season Six is likely a dream come true.  There was already a wealth of content to enjoy, but this season expands both Modern Warfare and Warzone in every conceivable way.  Have fun out there, Operators! 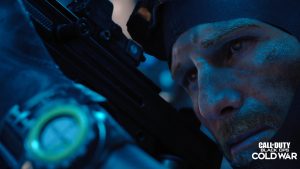