New year, new me. And by that, we mean: new year, new PlayerUnknown’s Battlegrounds map to spend hundreds of hours playing. PUBG has finally received its full release on both Xbox One and Microsoft Windows. It’s amazing to think a game that was launched back in April has now amassed over 3 million concurrent players online. The excitement doesn’t end there, as battle royale lovers now have a new map in which to fight for their coveted chicken dinner. Known only as Miramar, PUBG’s new map is a desert city wasteland with a few new offerings for the keen fighter.

As we said, Miramar is set smack-bang in the middle of a desert inspired by Central America and Mexico – as is evident from the many named locations around the map. Where Erangel focused on rolling hills and farms, Miramar has abandoned cities and stony plateaus. 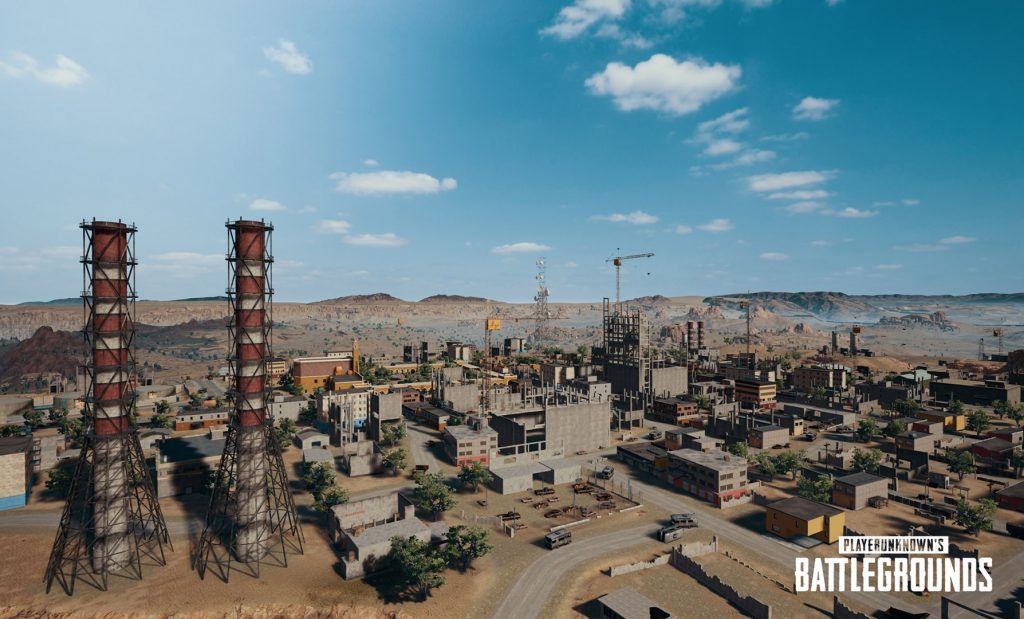 There are dozens of cities and towns to plunder and fight in around the map, but the biggest is no doubt Los Leones. This city puts Pochinki and Yasnaya Polyana to shame, and is probably on par with the size of Georgopol, albeit without the body of water reducing the amount of buildings. If the final circle finishes in Los Leones, you’re going to have a lot of corners to watch – so it’s important you’ve brushed up on how audio will help you get a chicken dinner in PUBG.

When moving from one city to another, pay careful attention to the sounds around you. A headset will help you locate enemies by their gunfire alone, and even by the sounds they make as they move through buildings. Don’t let the dusty Miramar take you by surprise!

Cowboy in the Desert

You can now relive your fantasy of being a wandering outlaw thanks to the brand new weapons that have been included, exclusively, in the Miramar map. You won’t find these guns lying around in Erangel, these only live on the dusty plains. Oh, the guns? How does a sawed-off shotgun sound? Well, it actually sounds incredibly meaty – the snub-nosed barrel packs a punch and sounds hard, rough and fast. 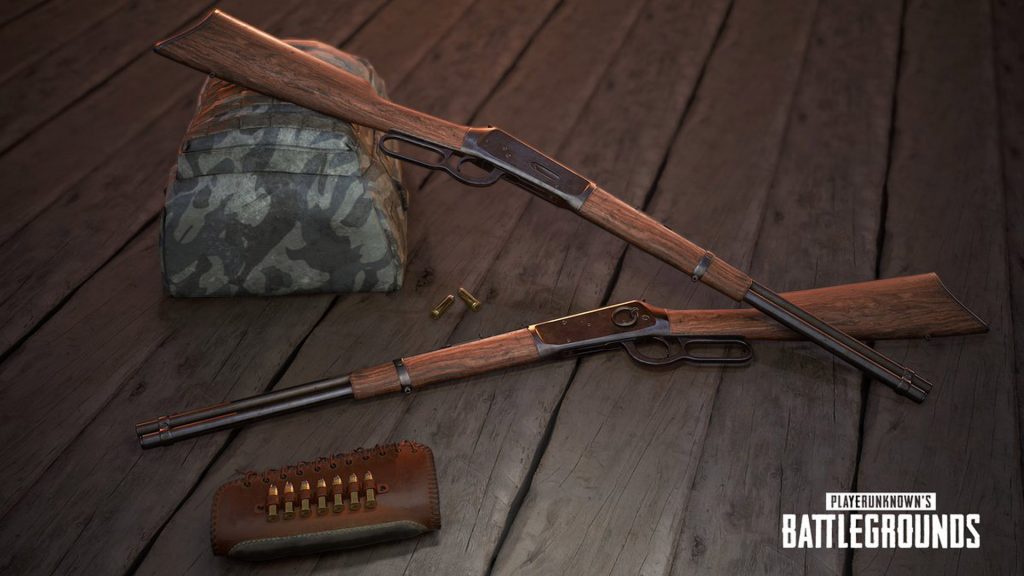 Then there’s the Winchester Model 1894, an old-timey sniper rifle with an underslung reloading mechanism, perfect for those medium-to-long encounters. Hold your breath and lead your target, because the Winchester uses .45, and although it’s a guaranteed knock-down against unhelmeted opponents, it’ll take a while to reload and refocus your next shot. 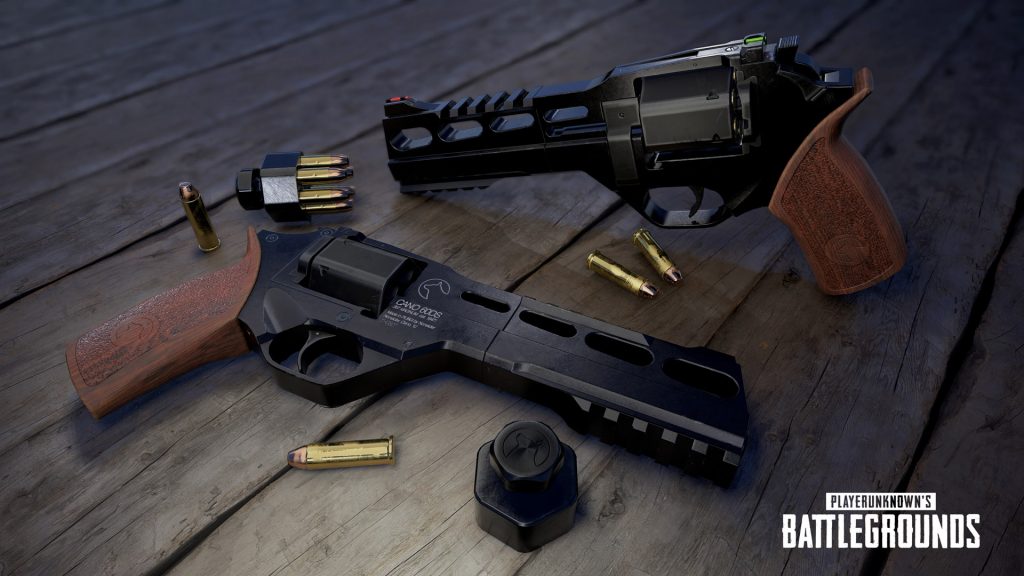 Finally we have a beast of a hand cannon, the R45 pistol. This Miramar-exclusive fires .45 rounds and can be equipped with the Red Dot Sight – perfect for the player looking for some long-range damage.

Ride into the Sunset

Finding a vehicle to use in PUBG is sometimes the greatest relief you’ll ever experience in a video game. With the blue wall of doom closing in, several kilometres to travel, and nothing but your feet to get you there, the site of something with wheels is enough to make you leap for joy. And now, there are some new additions to the team of vehicles dedicated to getting you from point A to point B. 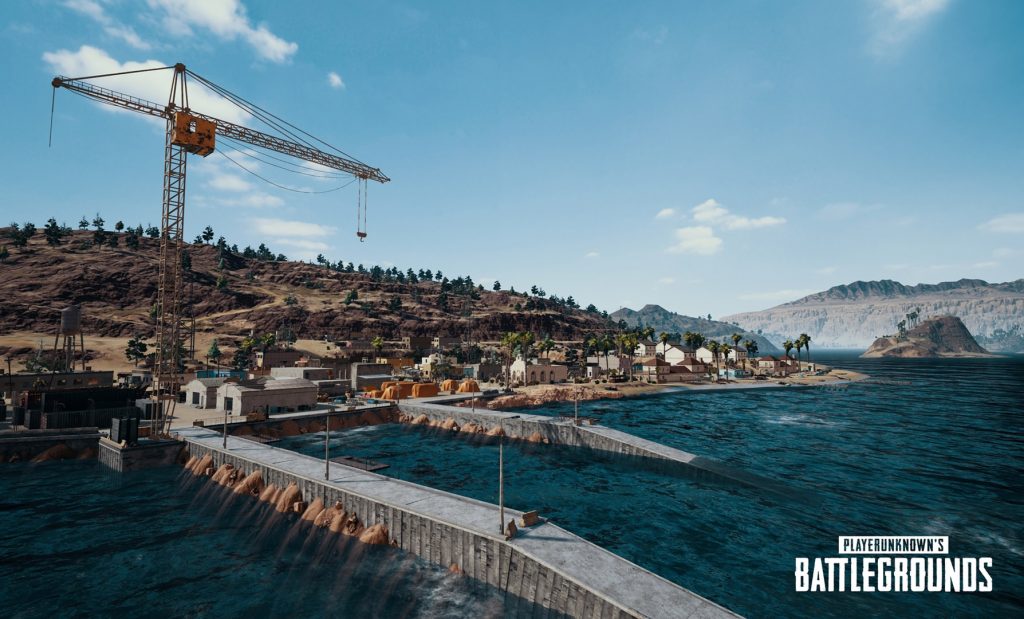 Available on Miramar (and Erangel) is the classic pickup truck, an all-American type of vehicle with a flatbed, plenty of leg room up the front and a bunch of windows to stick your guns out and take down any stragglers on your way to the white zone. If that’s not your style, try out the new, Miramar-exclusive van! It’s a large vehicle with enough space for a road trip from Los Higos to Campo Militar (or the other direction if you’re looking to get out). 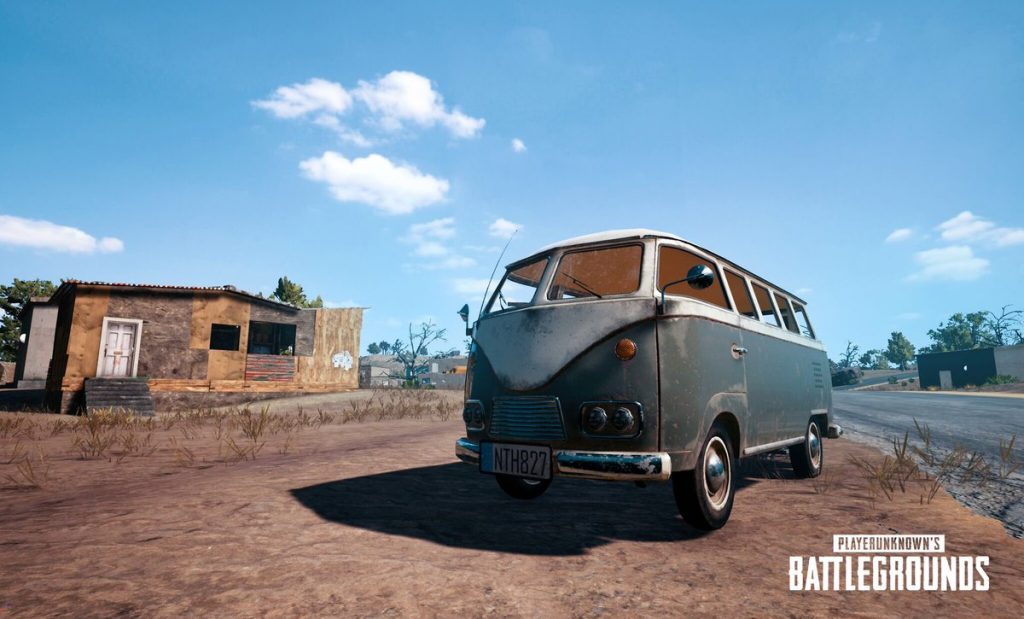 And then there’s the Aquarail, a jetski available on both maps and one designed for use in the sea – though with enough speed you might find yourself in the air and then firmly on the ground. Thanks to its small size, and relatively quiet engine, you’ll be a hard target to hear and see as you zoom across the water. However, when you’re rocking a Stealth 700, you’ll be able to hear the faintest sounds, even against the wind and commotion of Miramar’s desert environment.

Miramar takes what we’ve come to know and love about PlayerUnknown’s Battlegrounds and gives us a new terrain to experience the thrills all over again. Map-exclusive weapons and vehicles is probably the coolest new addition to the game, offering a breath of fresh air and throwing some new chaos into the mix. We can’t wait to see what comes next in PUBG – a bit of snow?