What You Should Know Before Playing The Outer Worlds

The Outer Worlds is a worthwhile space adventure with plenty for players to know about before they dive into Obsidian's newest RPG. 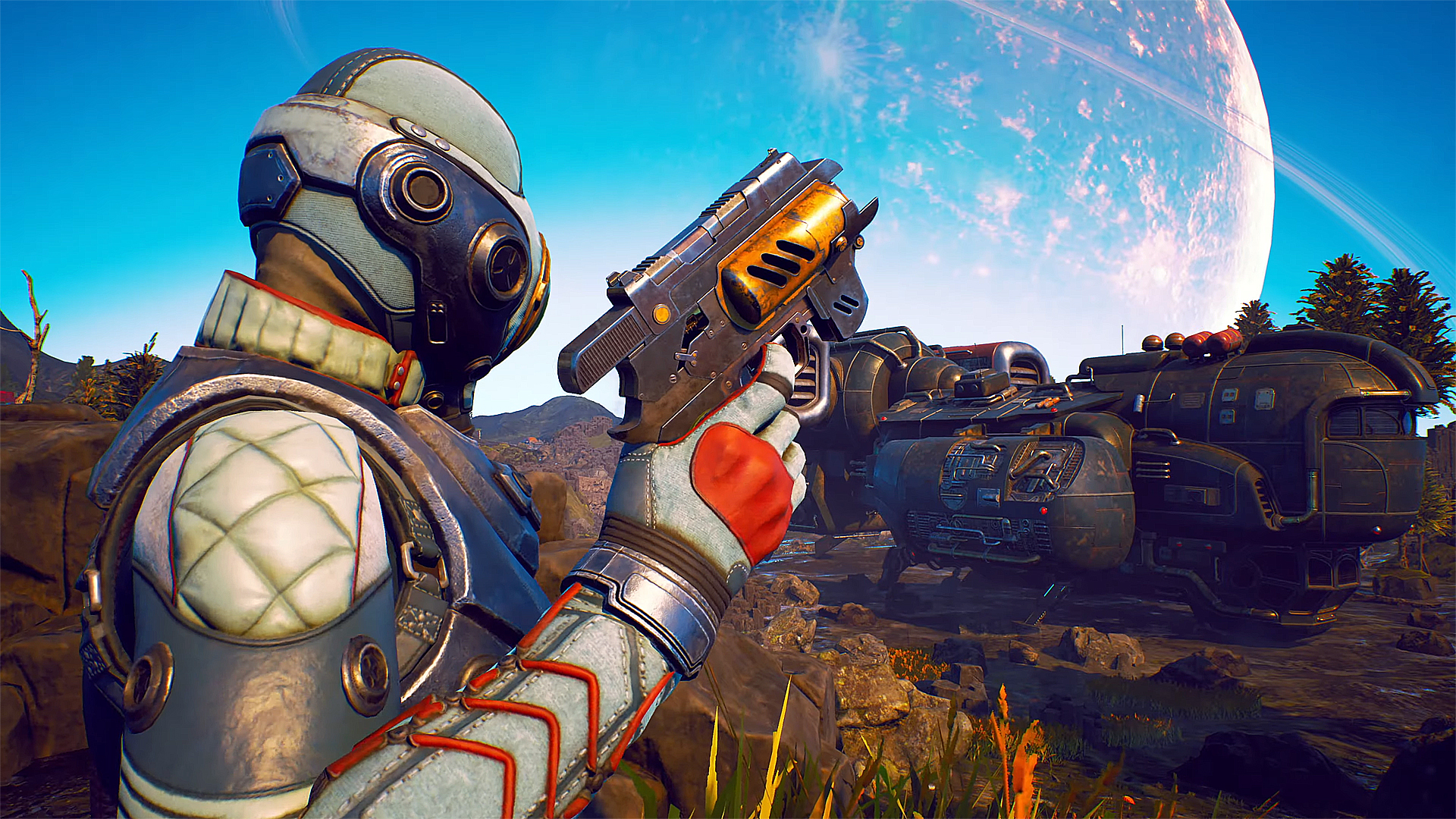 Space is a vast place. This vastness is exactly what makes space the perfect setting for Obsidian’s newest RPG hit of The Outer Worlds. There is a great deal packed into the universe of The Outer Worlds, resulting in a smorgasbord of activities for players to experience every time they are playing. The original title offers players what many are calling a “Fallout in Space” experience. While The Outer Worlds does satisfy that Fallout itch when it comes to gameplay and tone, it delivers its own very unique and entertaining adventure for players to enjoy.

Obsidian delivered its A-game with The Outer Worlds, and we have gathered together some essential details you should be aware of to make sure you know what to expect when you first dive into everything the high-profile RPG has to offer. 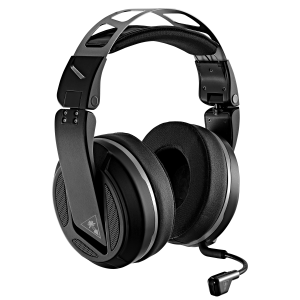 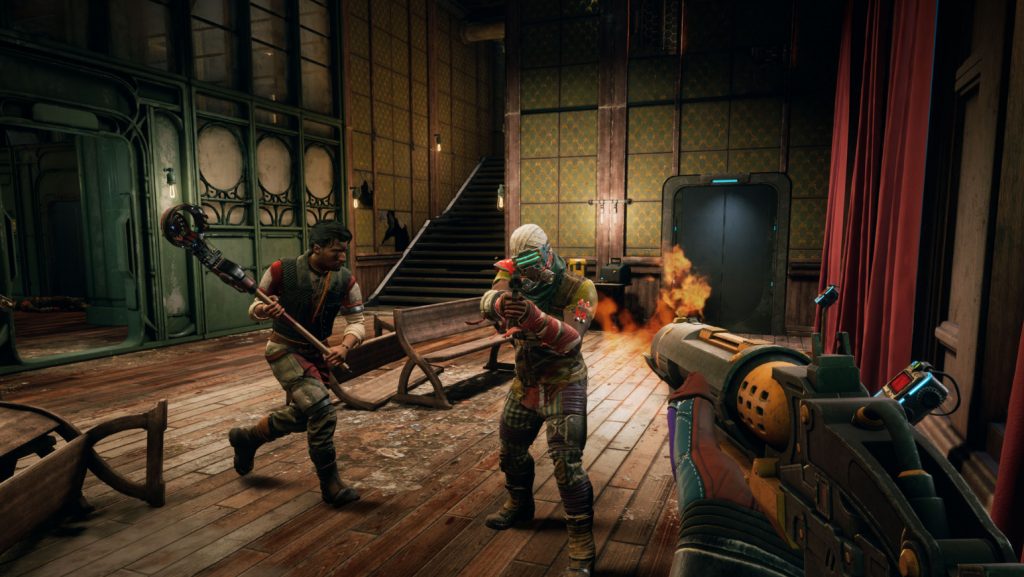 The Outer Worlds takes place in an alternate timeline to our own, where United States President William McKinley is never assassinated. McKinely not being killed results in Theodore Roosevelt never becoming the President of the United States. Unfortunately, the lack of Roosevelt being President means large business trusts were never broken up. These events lead to the setting where players find themselves in The Outer Worlds. Society is ruled by corporations that have begun to colonize the far reaches of space. This corporate focus means you will run across plenty of examples of these Corporate overlords doing some despicable things to better their bottom line.

This is where you will come in. Players in The Outer Worlds take on the role of a colonist who has been in a cryosleep decades longer than intended. Your colonist ship of the Hope had been transporting colonists on what was supposed to be a 10-year trip. Unfortunately, a malfunction onboard the vessel slows down your travel and results in Hope taking way too long to reach its destination. This problem causes the ship to be abandoned by the corporations and its disappearance being covered up. Following your character being rescued and awakened, players will find themselves amid a dangerous conspiracy and quest to save their fellow colonists aboard the Hope.

Player choice is at the forefront of how your personal story will unfold in The Outer Worlds. Every NPC can be killed, and every situation has multiple outcomes based on the decisions you make. This high-level of player choice means you will likely not have the same experience throughout the title’s story as your friend. Fortunately, this provides plenty of opportunities for replayability to see all of the different results that can result from a specific decision. All of your choices have consequences you must consider when making them. Helping one settlement of innocent people could result in an array of adverse effects happening to a group of other characters who are just as harmless. The choice is ultimately yours when it comes to being the righteous hero, the evil villain, and everything in between. 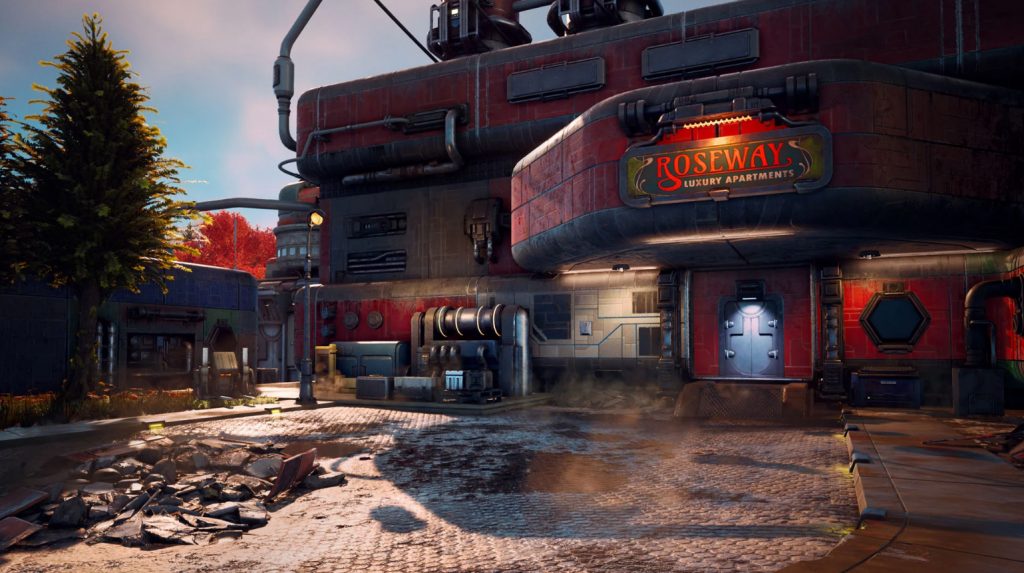 Fans of the Fallout franchise will feel right at home when it comes to the gameplay of The Outer Worlds. Satisfying gun mechanics cause plenty of entertaining battles where players can utilize the Tactical Time Dilation ability. This ability allows players to slow down time and land precision shots on their enemies. You can think of the Tactical Time Dilation feature as a not as advanced VATS system from Fallout.

Gameplay in The Outer Worlds is also heavily influenced by a substantial skill tree and perk system. These elements allow players to customize their character exactly how they want when it comes to their strengths and weaknesses. A wide variety of potential builds means you could easily have a completely different experience than another player based on the way you each have used the skill tree and perk system.

Another significant aspect of The Outer Worlds gameplay experience is the Flaws. These Flaws are opportunities for players to acquire more perk points for use on their characters. However, they come with a high cost that consists of individual skills being diminished when you are in specific situations. An example of a Flaw in action would be one caused by you taking a great deal of fall damage. A Flaw would eventually be presented to you where you gain a perk point to spend. Unfortunately, a set of skills would then become diminished whenever you are high above the ground. The reactive system of Flaws provides a fascinating aspect when it comes to the overall progression of your character. 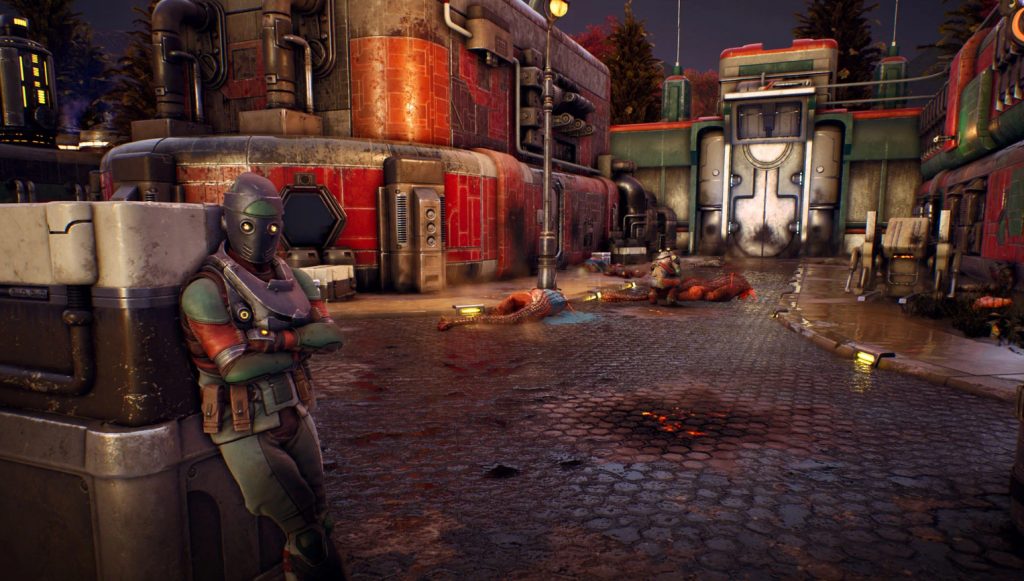 The Outer Worlds brings plenty to the table for RPG fans to enjoy. A wacky world affected by every decision you make provides a setting for players to have plenty of exciting adventures when traversing the beautiful universe of Obsidian’s newest hit. 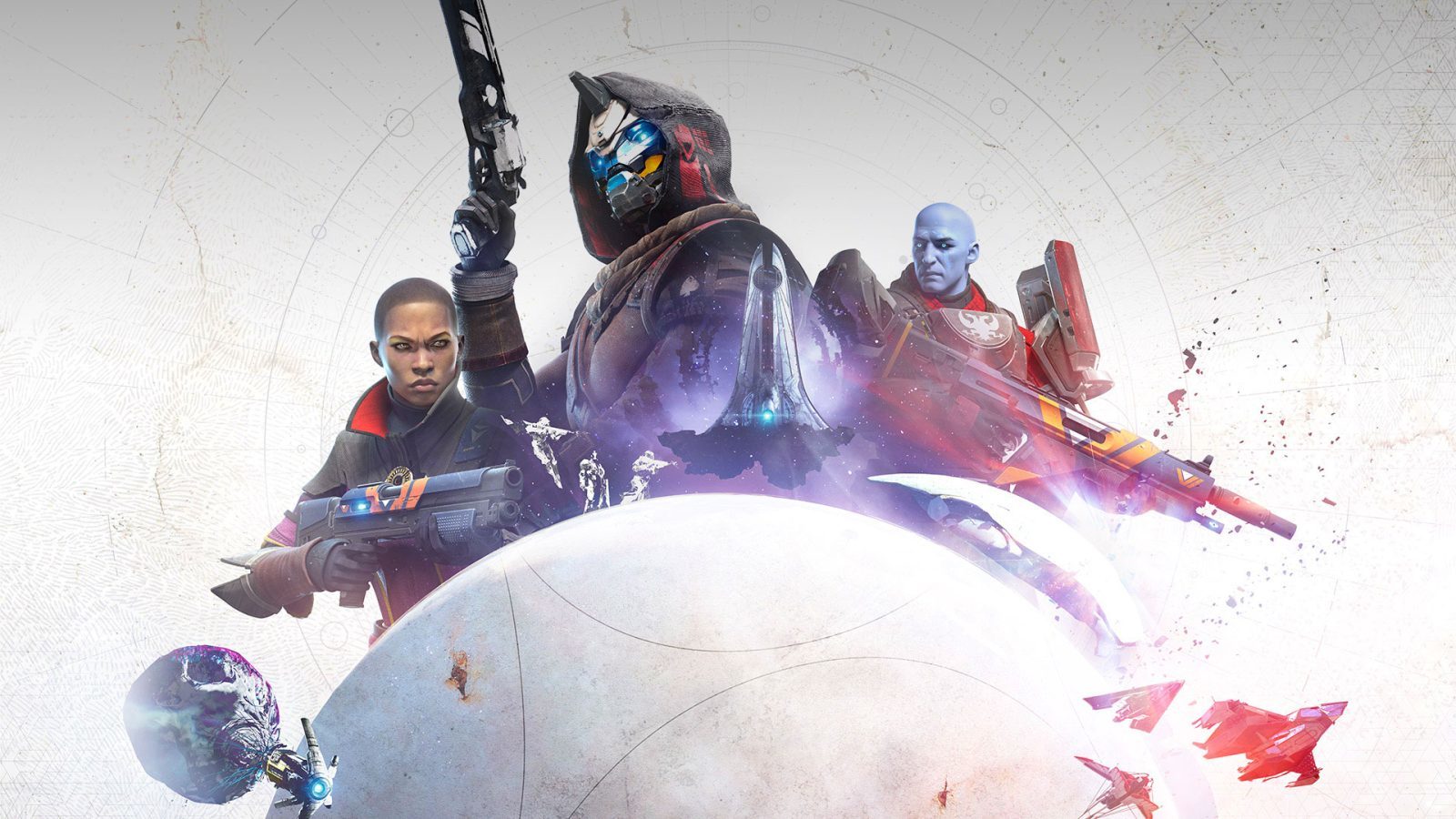