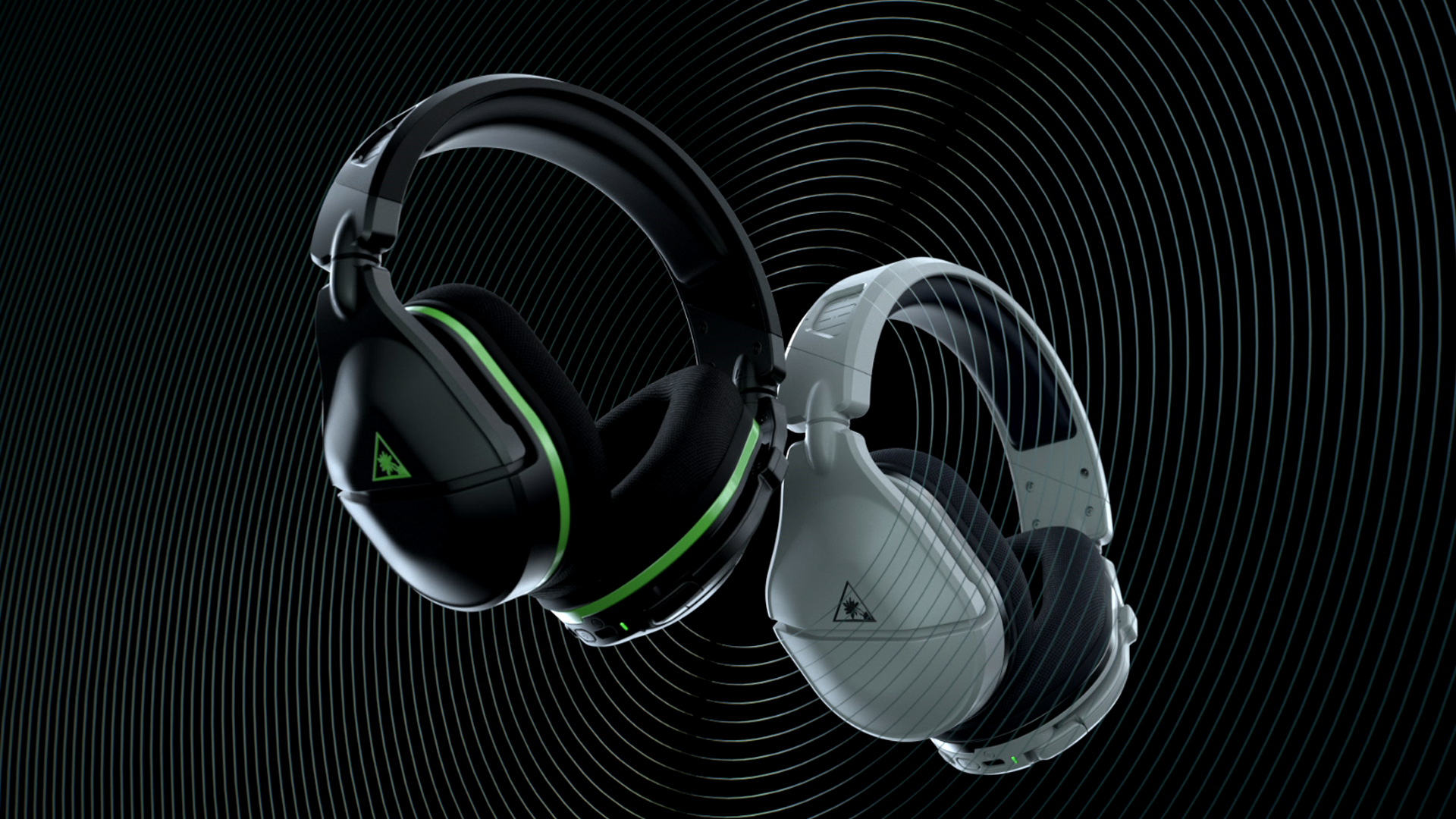 The next console generation is almost here!  After years of hype, the PlayStation®5 and Xbox Series X|S are right around the corner.  Both platforms are coming out in November 2020, and they’re sure to debut some absolutely amazing experiences.  Everything from gameplay to graphics to audio is going to be enhanced in some serious ways, but you know the gang here at Turtle Beach is most excited about the audio side of things!

Wondering which of our Turtle Beach headsets you’ll be able to take with you into next-gen?  There’s no need to worry at all, as we’ve put together a dead-simple breakdown.  A quick glance at our compatibility rundown will make sure you’re good to go on launch day. 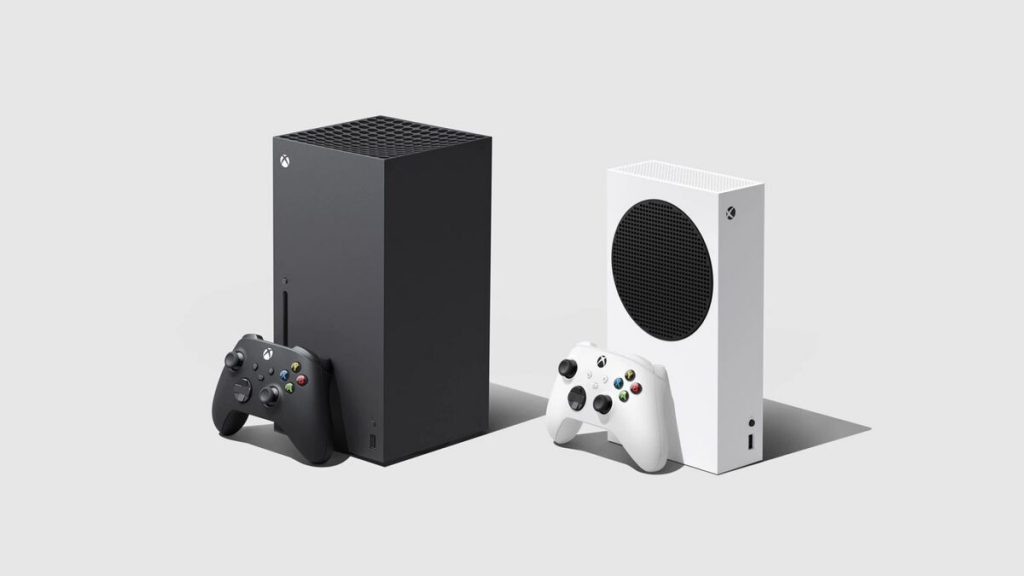 Ready to follow Microsoft’s vision for the future of gaming?  The Xbox Series X and S give gamers two fantastic options for next-gen gaming, and Turtle Beach is right there with them.  What better way to experience the evolution of in-game audio than with Turtle Beach? 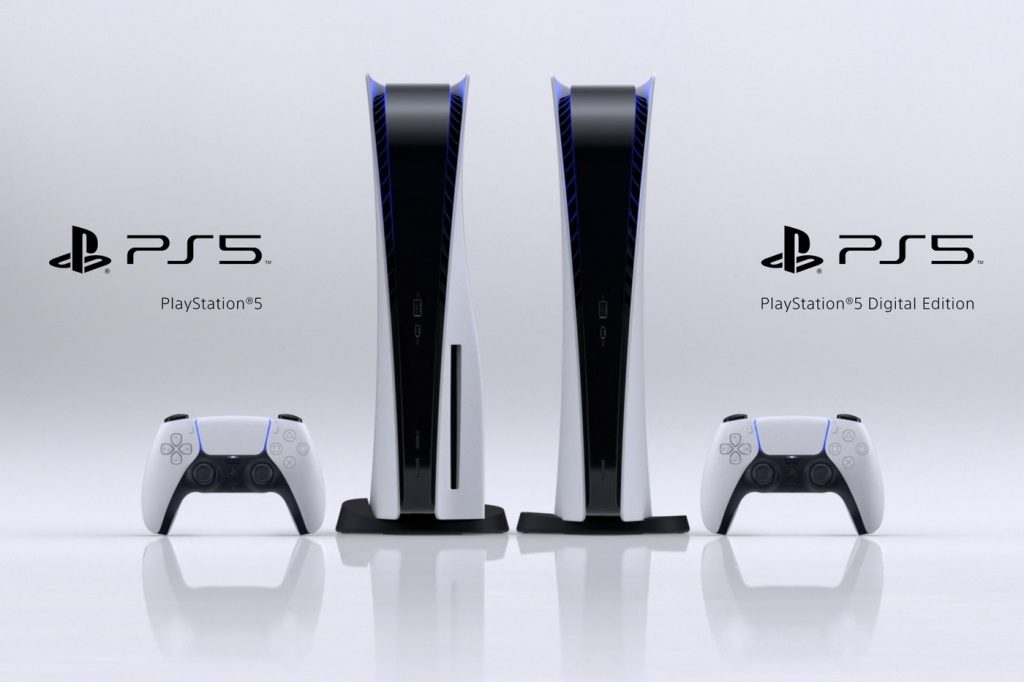 Read More: How To Set Up The Turtle Beach Stealth 600 and Stealth 700 Gen 2 for Xbox Series X and PlayStation 5

Got the Next-gen consoles but need help setting them up? To help ease these new arrivals into your personal gaming setups, we present to you the following setup guides.

Sony has shown off a striking vision for gaming in the years to come.  The PlayStation 5 is an absolute beast, packing some serious punch in every component.  Whether you’re going big with the Standard option for disc compatibility, or opting for the Digital Edition, the PlayStation 5 is ready to take gaming to places it’s never been.

According to Sony, wired and wireless headsets designed for the PS4 should work without issue on the PS5 as well.  Whether you’re going with the 3.5mm jack or USB connection, you’ll have a vast selection of Turtle Beach options to choose from.  Grab your launch day PS5 on November 12th, sit down in your comfiest chair, and slap on these Turtle Beach headsets to enjoy an unbelievable audio onslaught.