What Is The Indie Game, Beyond Blue? 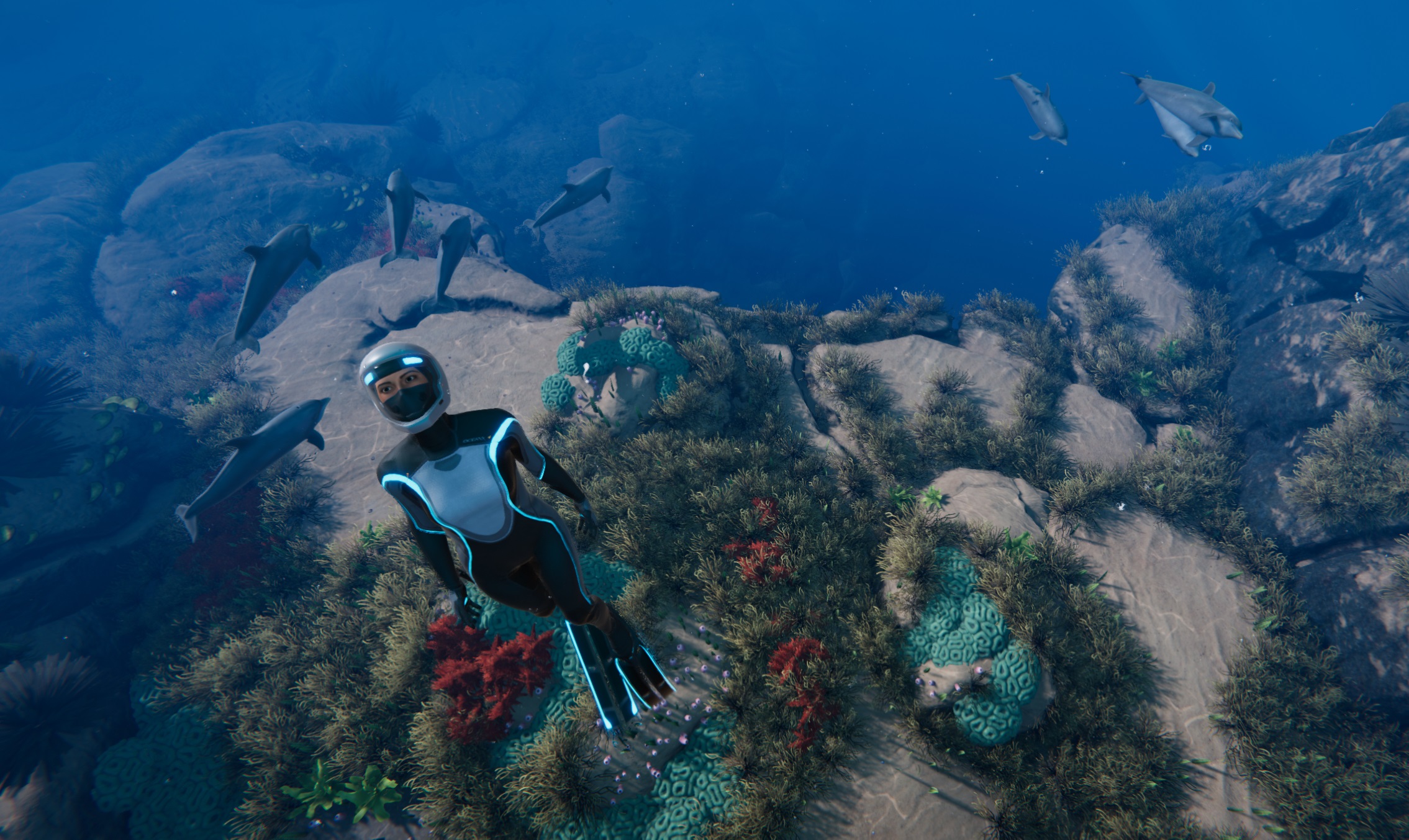 At PAX East 2020, we played a variety of different indie games from hack-and-slash epics like Chivalry 2 to more somber experiences like She Dreams Elsewhere. Walking around the show floor, we were stopped in our tracks by a quiet underwater adventure called Beyond Blue.

With such a captivating aesthetic, many gamers at PAX and outside of PAX have asked the question of what Beyond Blue is exactly. Is it a diving game? An exploration game? During our time with the game, we found that it’s technically a little bit of both.

Scheduled to be released sometime in April of 2020, Beyond Blue is a diving game where you explore the world’s oceans collecting important pieces of data. Using this data, you unravel mysteries and progress forward through a fascinating narrative adventure where your actions and decisions can result in a number of different outcomes. 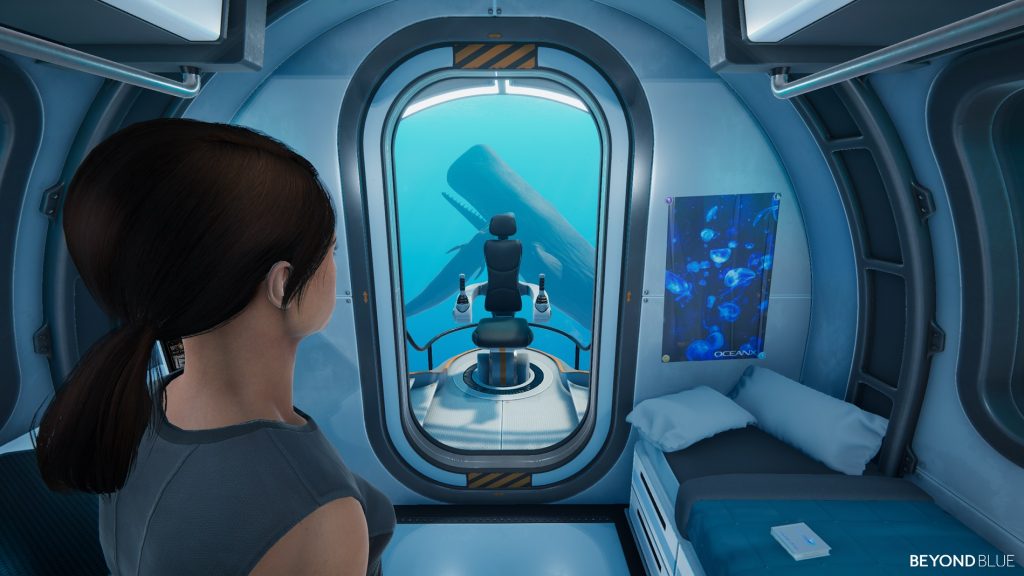 In the game, you play as a diver and scientist named Mirai. Working with a team of scientists from around the globe, you’ll gradually expand your marine knowledge both in the game and in real life.

One thing that really sets Beyond Blue apart from other oceanic games like Abzu is the fact that the developers at E-Line Media consulted with real scientists and ocean experts to ensure the information that’s delivered is accurate.

In fact, you can view seventeen different mini-documentaries in Beyond Blue – referred to in the game as Ocean Insights – that include interviews with leading ocean experts. Yes, real experts, not just fictional representations of experts with trivia facts attached. 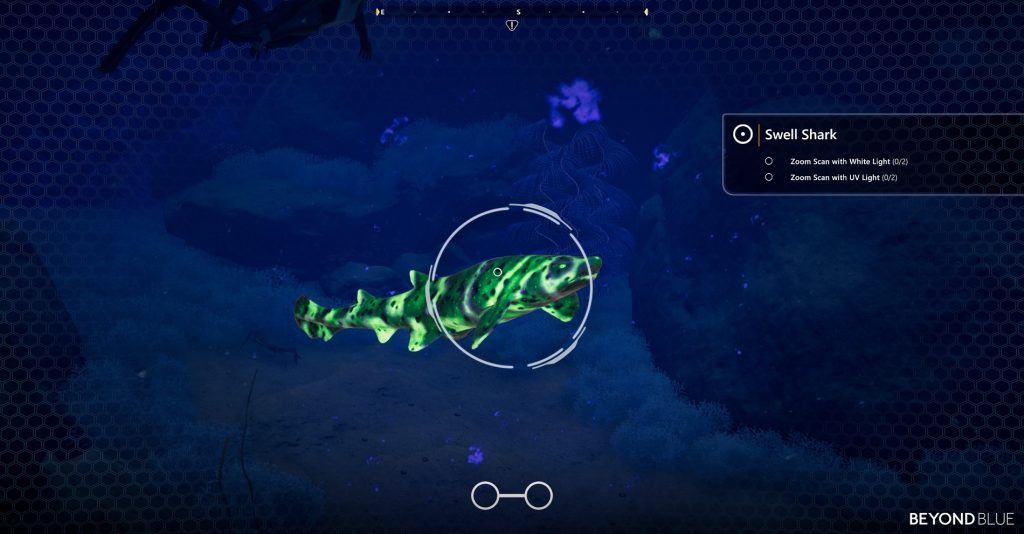 If oceanography is your thing, or something your child or younger sibling is into, Beyond Blue is definitely a game worth checking out thanks to its surprising educational depth and loving attention to detail. Speaking of kids, Beyond Blue is appropriate for gamers of all ages as it’s completely free of combat.

The core gameplay is relaxing and primarily centered around exploration with educative undertones and a strong, compelling narrative. On the surface, it may seem as though your time in Beyond Blue will be silent and introspective, but there are ways to spice things up if you so choose.

For example, the game boasts an original score and a soundtrack with eclectic music from the likes of The Flaming Lips, Miles Davis, and more. You also get a nice sense of reward whenever you scan underwater creatures as you can view them again in the computer of your submarine, which acts as your home base station. 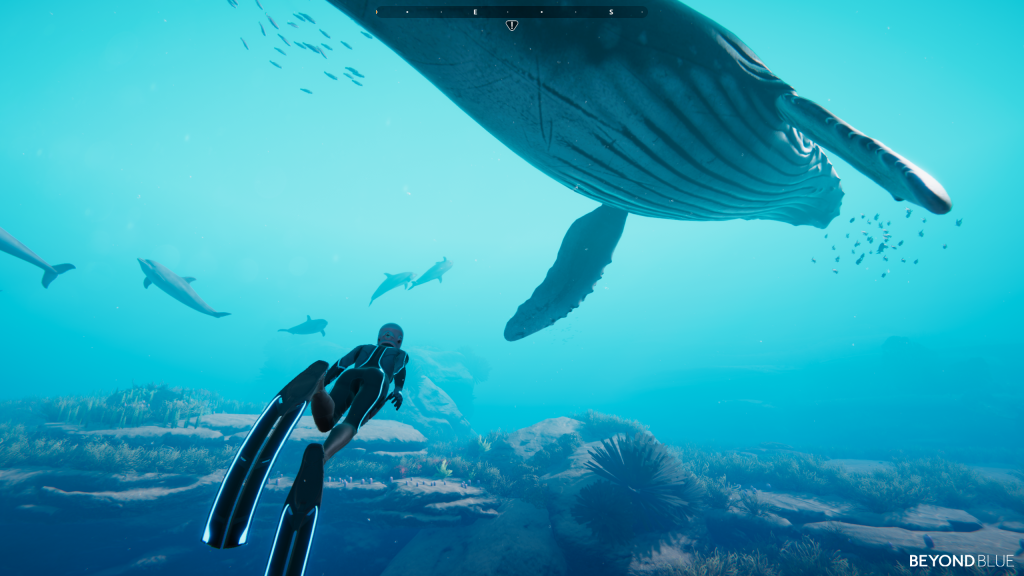 When we first saw this list of scanned creatures, it almost felt akin to an educational Pokedex. Well, one that’s full of fish rather than electric mice or flaming lizards. Other things you can view on your computer include where you are, what the current water temp is, and diving conditions.

We loved our time with the game at PAX East and can’t wait for the game’s official release. If you’re as captivated by Beyond Blue as we are, we recommend wishlisting the game on Steam or subscribing to the email list on the game’s website to stay up-to-date on the exact release date and other pertinent announcements.

Beyond Blue is scheduled to release sometime in April of 2020 on PC via Steam, Xbox One, PlayStation 4, Nintendo Switch, and mobile devices at a price point of $19.99 (USD). For more information on Beyond Blue, head over to the game’s official website! 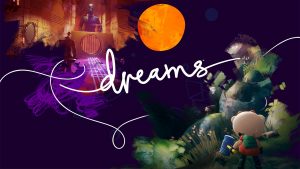 Dreams may have only just launched, but thanks to early betas there’s already a glut of fabulous games to explore. If you’re getting started with Dreams, these are the best community creations so far that we think you should definitely try out.