Use your Turtle Beach headset with the new Nintendo Switch 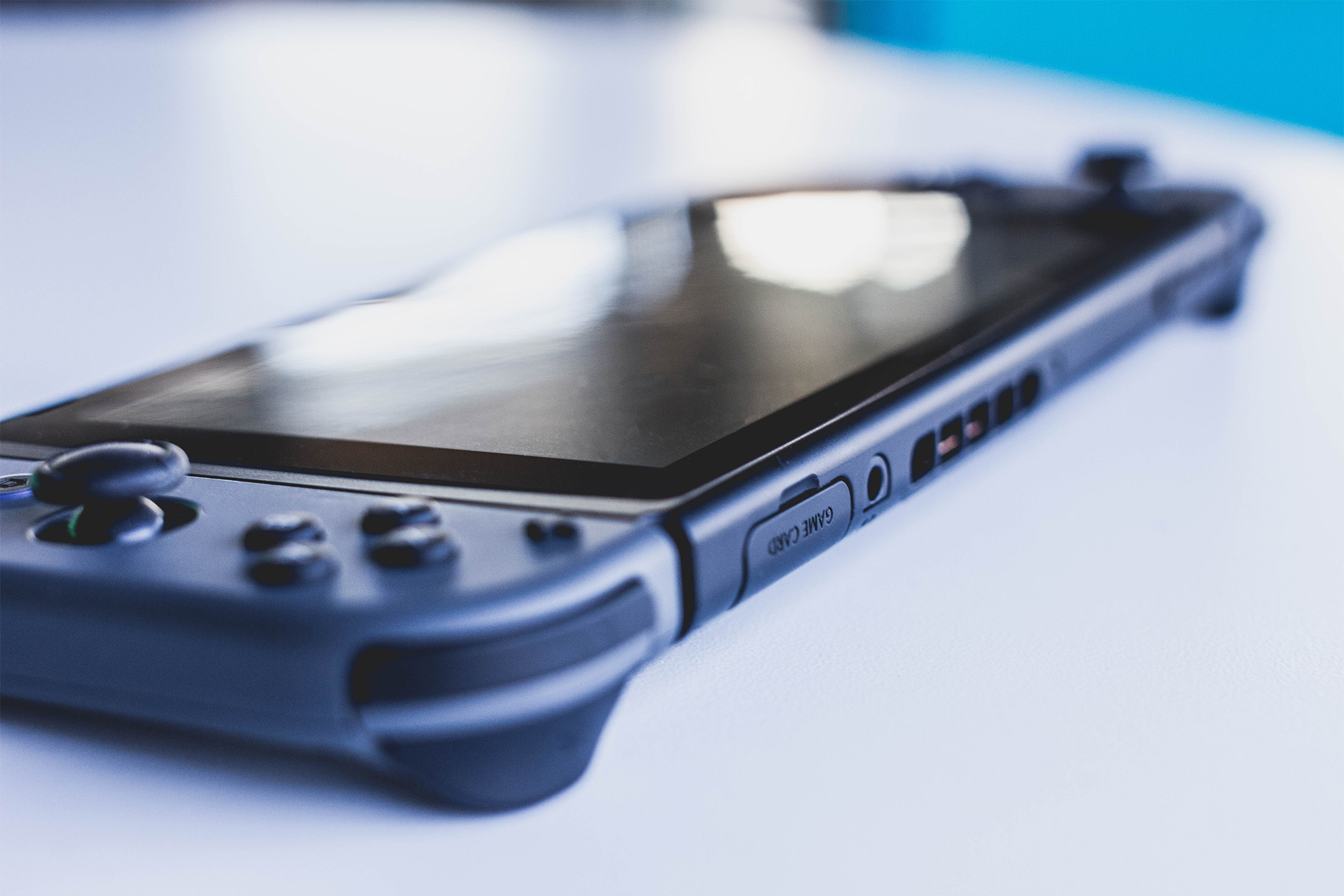 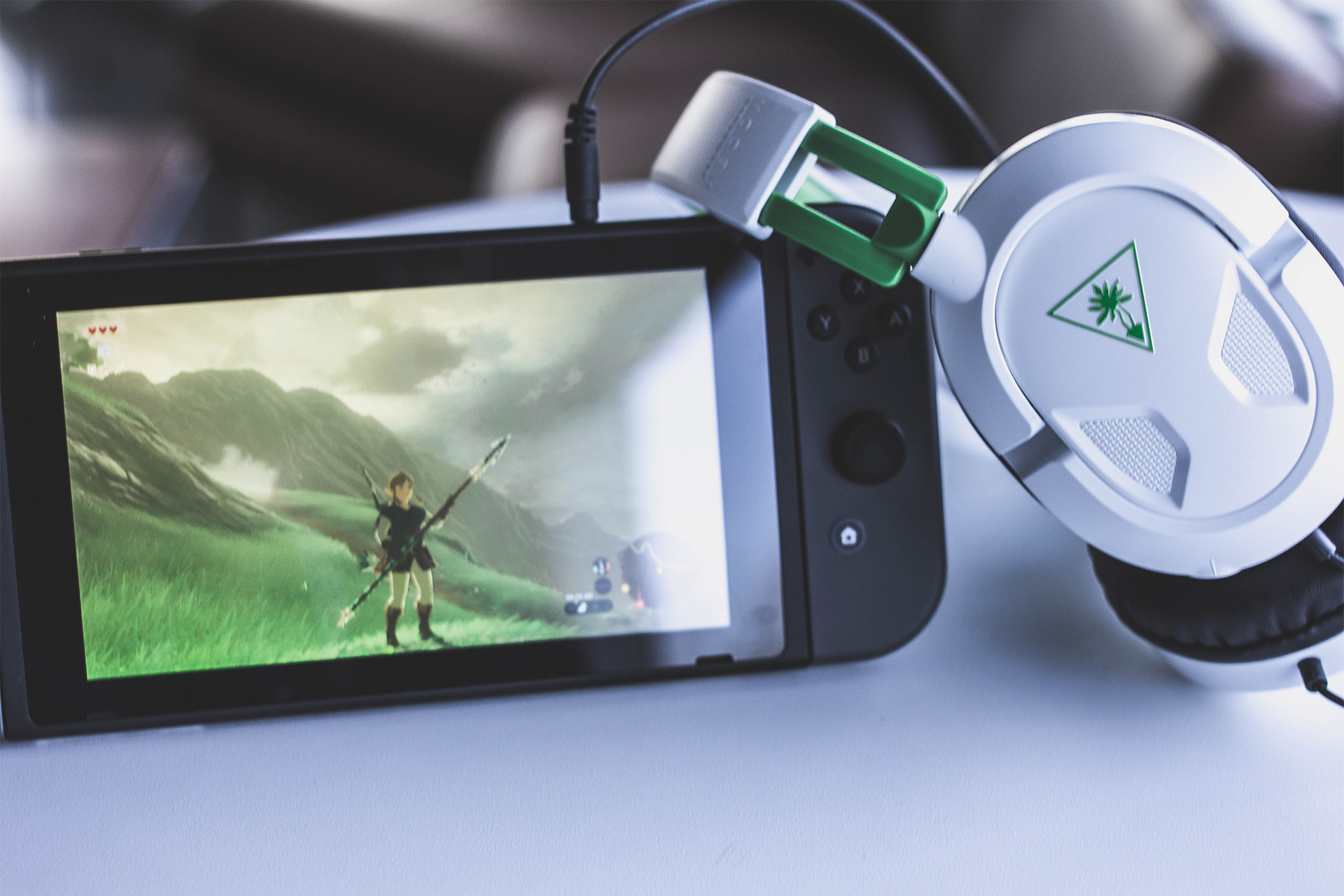 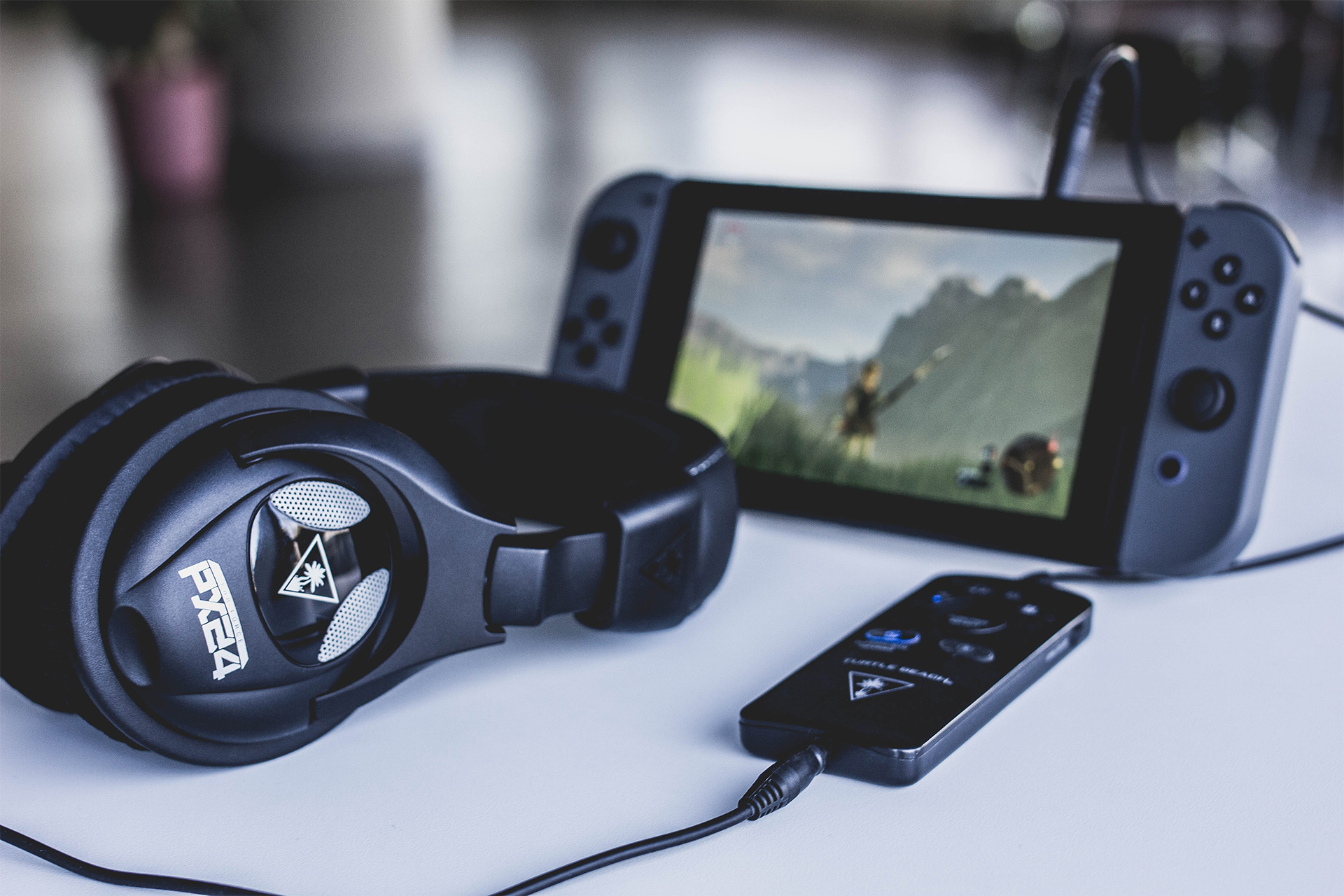 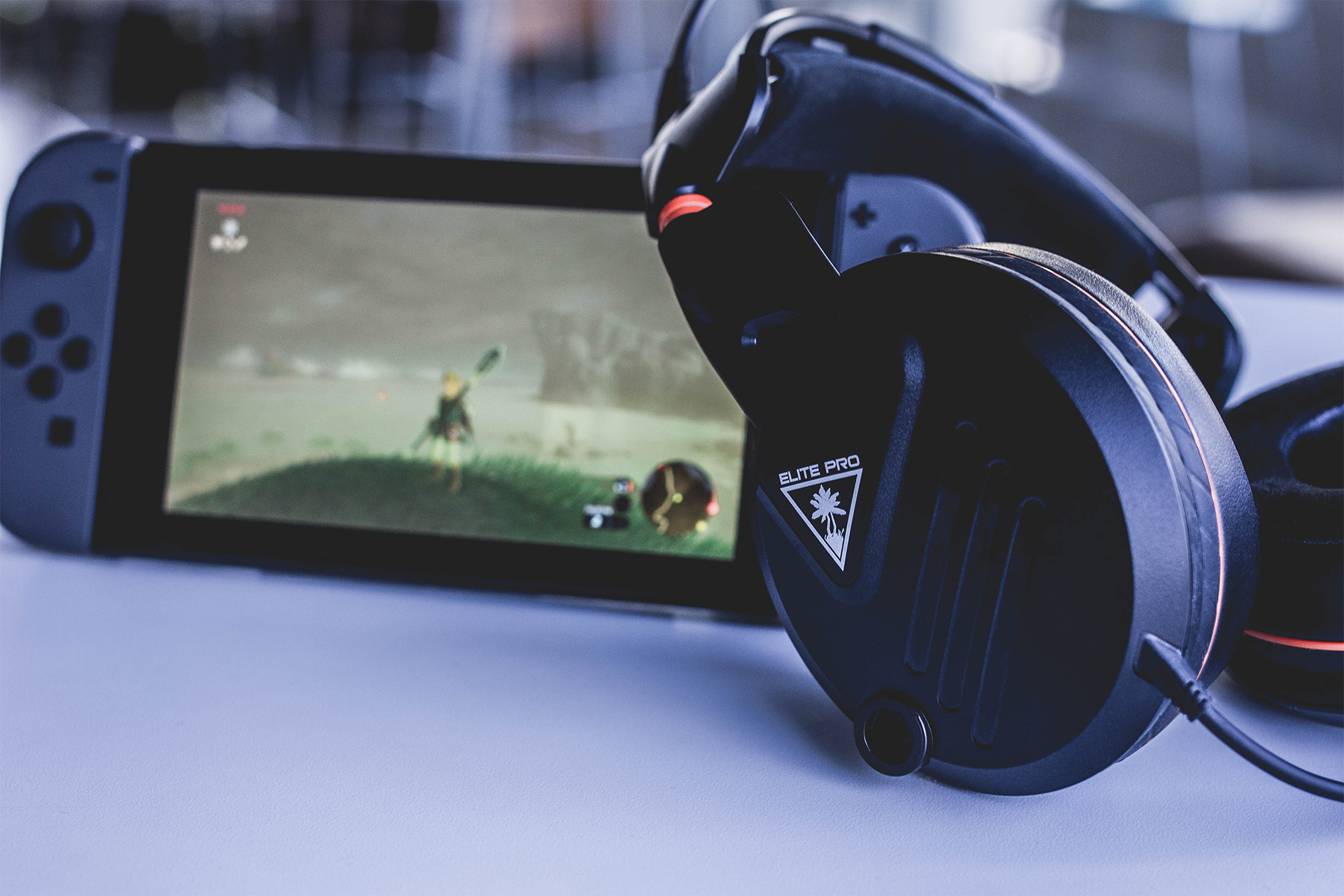 The premiere eSports headset, the ELITE PRO, is also fully compatible with the Nintendo Switch. Your ears will thank you as they indulge in a plush, cooling-gel infused heaven provided by the ELITE PRO’s innovative ear cushions. 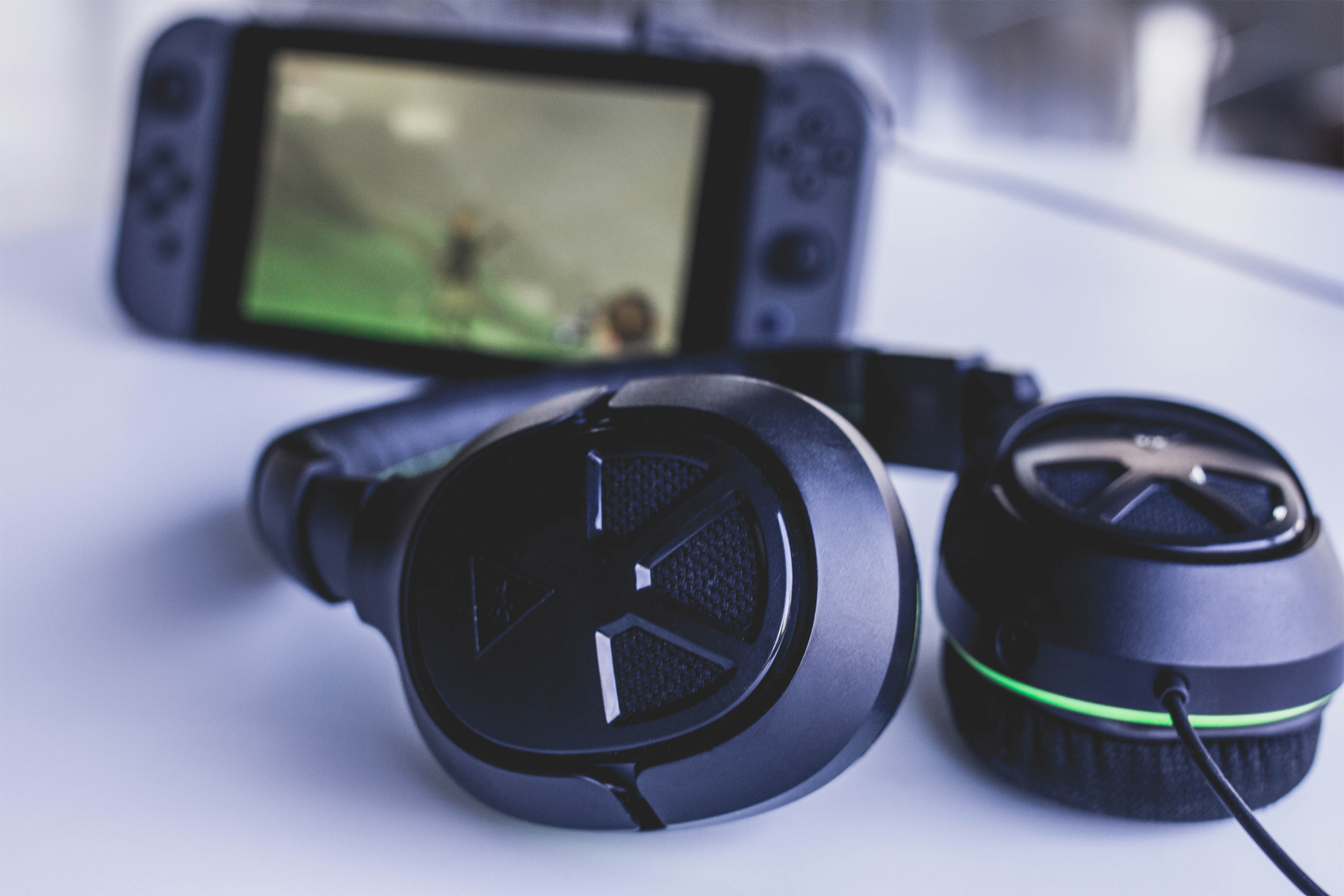 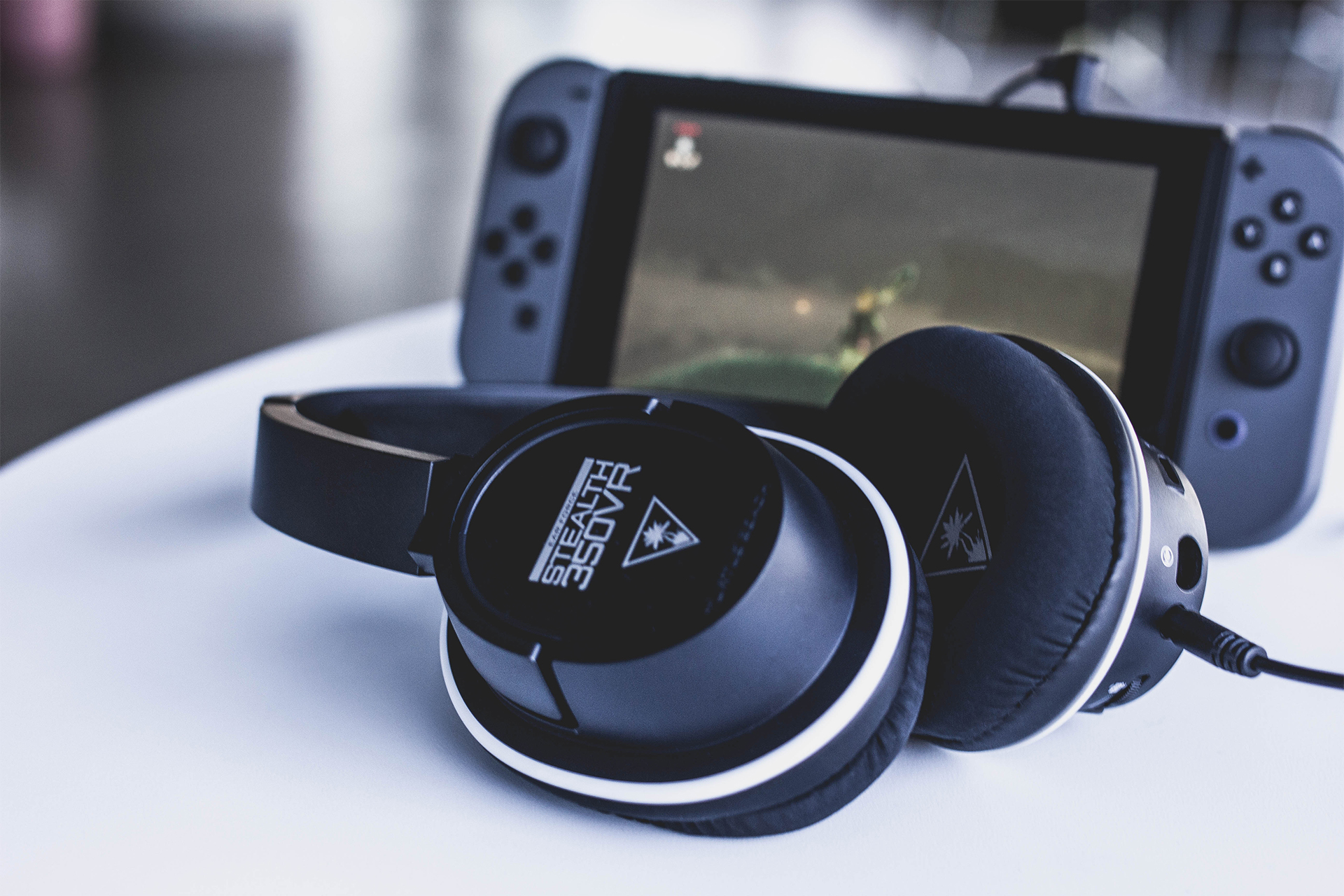 In Closing
As you can see, there are several terrific options if you’re looking for Turtle Beach headsets that work with the Nintendo Switch right out the gate. And if you already own any of the above models, all the better! We’ll be sure to update this article as new information surfaces and we get more intimate with the Switch’s capabilities, so keep us bookmarked!