Yakuza: Like a Dragon will be the Yakuza franchise's debut on a Xbox platform and provides a major beacon of hope for the Xbox Series X. 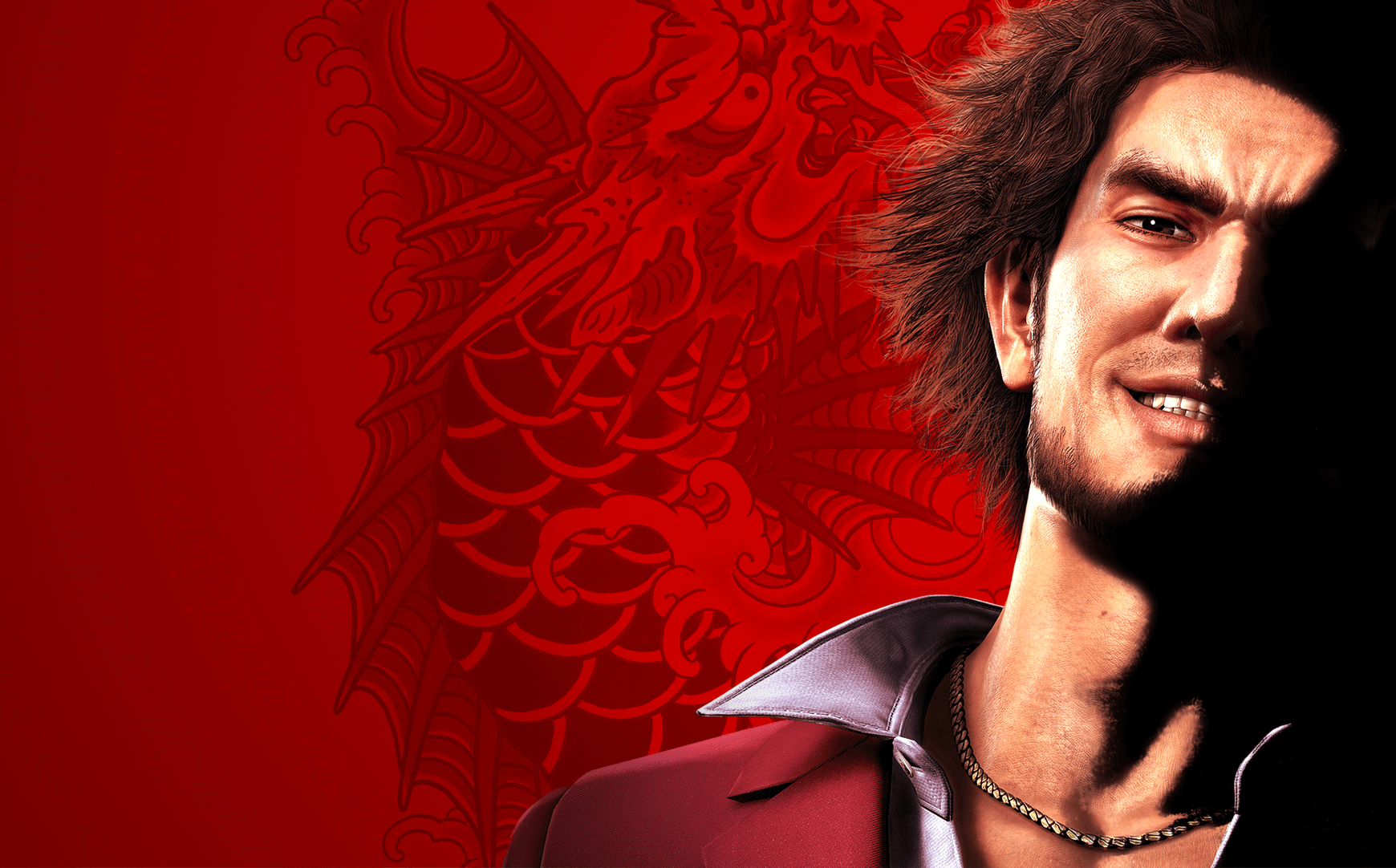 The Xbox Series X is Microsoft’s next-generation console for the Xbox platform, which will be the most powerful one yet and will be providing the next wave of gaming entertainment for the foreseeable future when it officially releases in 2020. Now, one thing that many would point towards when it comes to the advantages that Sony’s PlayStation 4 had over the Xbox One was its variety of exclusive games, with many becoming fan-favorites.

However, the Xbox Series X is ready to have this advantage be in its corner when the next-generation of consoles arrive. The platform has already accomplished significant progress towards this goal of having more games than ever before on an Xbox Platform. This progress was in the form of the recent reveal that the next entry in the iconic Yakuza franchise, Yakuza: Like a Dragon, will be coming to the Xbox One and the Xbox Series X as a launch title via smart delivery. No doubt, getting a highly anticipated title in the form of Yakuza: Like a Dragon should bring plenty of excitement to fans when it comes to the future of the kinds of games that will be available on the Xbox Series X. 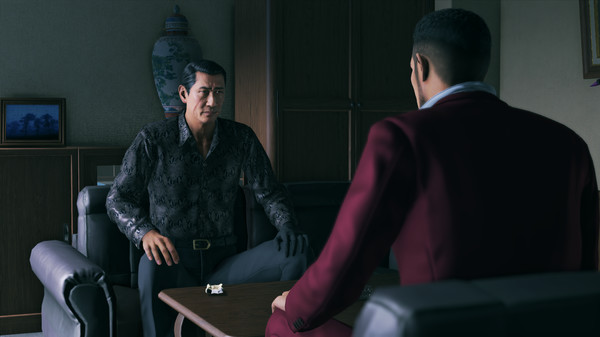 Up until now, SEGA’s Yakuza series has been mainly a PlayStation franchise in its first set of games over the years. However, Microsoft was able to sway SEGA into bringing Yakuza: Like a Dragon to the Xbox One and later on as a launch title for the Xbox Series X. The reason why this is such a significant deal for the future of the next-generation console is that it shows developers and publishers who have not had their games on Xbox consoles before now want to have their titles be available on the Xbox Series X. This means that they see the new Microsoft console as a powerful partner that will help bring their creation to even more players. The companies behind these games are now seeing the Xbox platform as one where their games succeed with the Xbox Series X, where they did not view the platform in the same light before. Xbox players can now expect to see other franchises that have not been available to them in the past make their way into their gaming libraries thanks to the confidence that has been instilled in developers and publishers when it comes to the potential of the Xbox Series X. 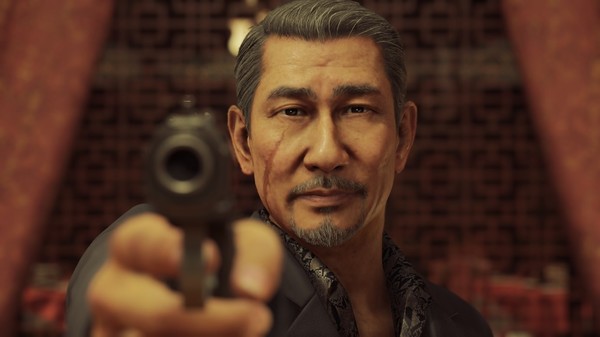 Not to mention, having an adrenaline-fueled game in the form of Yakuza: Like a Dragon is going to provide plenty of fun for Xbox Series X owners. Those who dive into the next entry in the fan-favorite franchise will step into Ichiban Kasuga. Ichiban is a low-ranking grunt of a low-ranking Yakuza family who must raise himself up to the top after being betrayed and left for dead by the one man who he had trusted the most. This same man destroyed Ichiban’s clan and has sent the protagonist on a quest to find out the truth behind the destruction of his family and take back the life that was stolen from him. Players will take control of Ichiban following his completion of an 18-year prison sentence he served for a crime he didn’t commit.  An exciting combat system combined with in-depth RPG elements allows for players to make Ichiban Kusga their very own unique character, as they get into trouble in modern-day Yokohama, Japan. 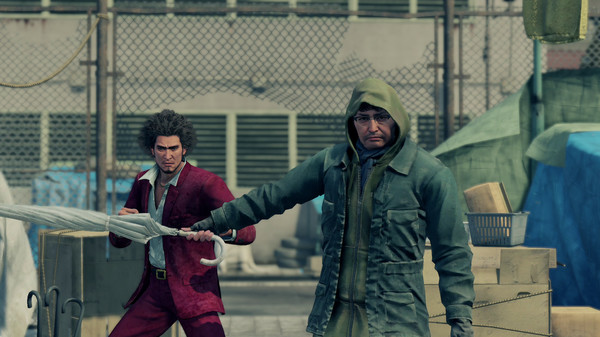 Yakuza: Like a Dragon will only be one of the many entertaining games available for players to experience on the Xbox Series X. However, its addition to the console’s library paints a very bright future when it comes to the kinds of games that fans can expect to see come to the next-generation console for years to come. 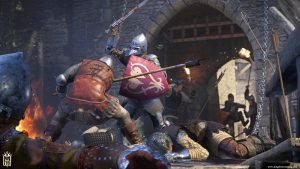