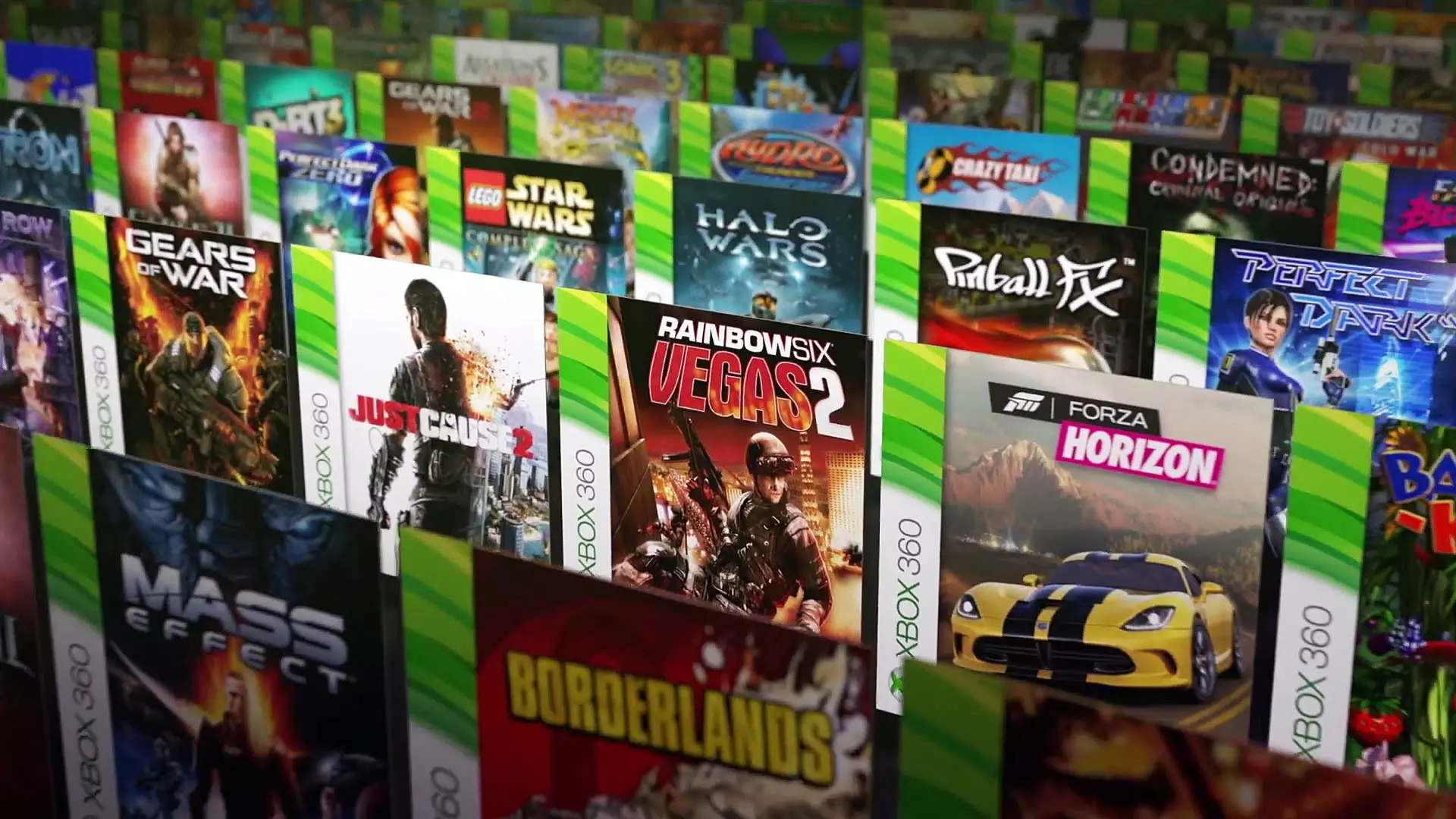 Microsoft has announced that Xbox Games with Gold will no longer include Xbox 360 titles from October 2022.

The news was revealed by Brad Sams, a general manager at Stardock (a PC software company) who some might know better from his work as a writer on thurrott.com specalising in Microsoft and Windows related news.

The Email shared from Sams reads:

From 1 October 2022, the monthly games provided to Xbox Game Pass Ultimate and Xbox Live Gold members via Games with Gold will no longer include Xbox 360 titles.

We have reached the limit of our ability to bring Xbox 360 games to the catalogue; however, Games with Gold will continue to include Xbox One titles and exclusive savings each month.

This will not impact any Xbox 360 games that you downloaded before October 2022. Any Xbox 360 titles that you redeem via Games with Gold before that time are yours to keep on your Xbox account, regardless of whether you continue your subscription.

In recent years Xbox Games with Gold has often felt like a bit of an afterthought, with increasingly disappointing titles released each month.

Especially when compared to the titles given away with PS Plus.

In fairness, part of this is due to the knock-on effect of Xbox Game Pass, which has continued to become more popular with Xbox console owners and certainly Microsoft’s key focus.

Not least with so many games available in Xbox Game Pass on the day of their release.

In July the Xbox Games with Gold titles included Beasts of Maravilla Island, Relicta, and Xbox 360 games Thrillville: Off the Rails and Torchlight.

Without being harsh, they’re hardly worth shouting about, even if they are free.

It’s only unsurprising that it’s taken this long for Microsoft to scale back their Games with Gold offering. 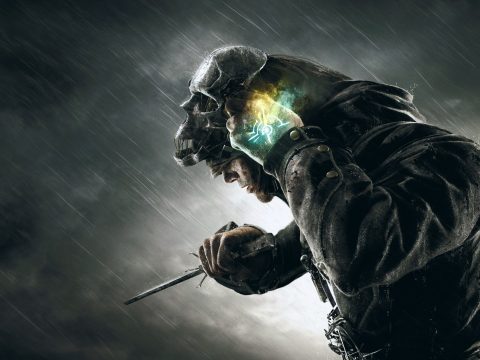 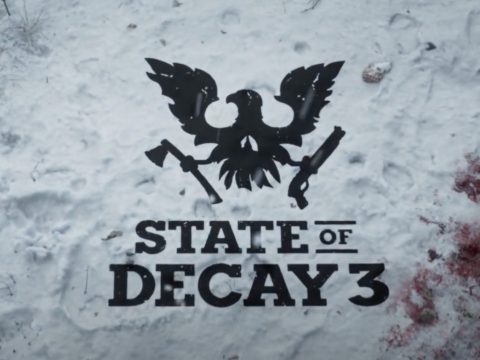