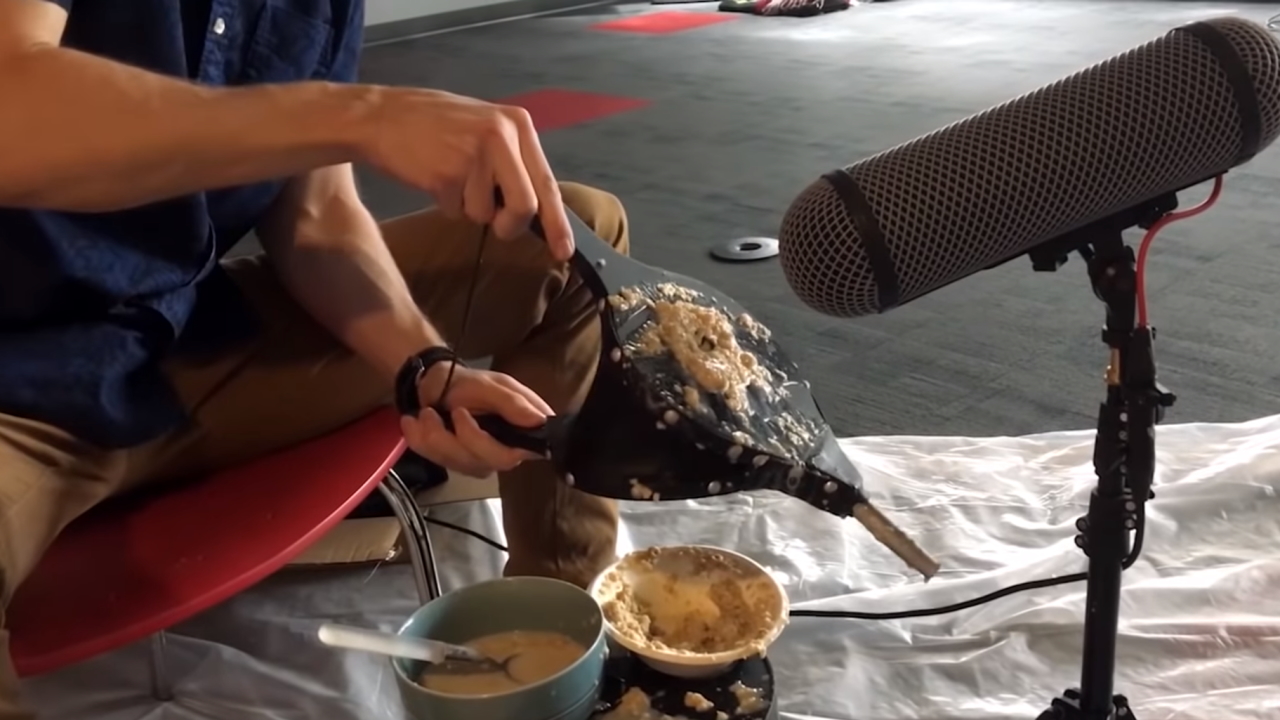 We’re not entirely sure what the audio equivalent of mouth-watering is. Ear-rattling? Lughole-vibrating? Whatever your choice of words, the feast of sound effects in The Last of Us Part 2 was so darned good that our ears were practically salivating the entire time. Y’know, if that was something ears could do. From the thwunk of an arrow thudding into wood, or the grotesque squelching of an infected, Naughty Dog’s title is packed with sounds both gloriously satisfying and shudder-inducingly nasty. But without actual infected to record in real life – or at least, not yet – where did the team capture the game’s roars, squelches and explosions? As it turns out, a mix of the mundane and just straight up weird. 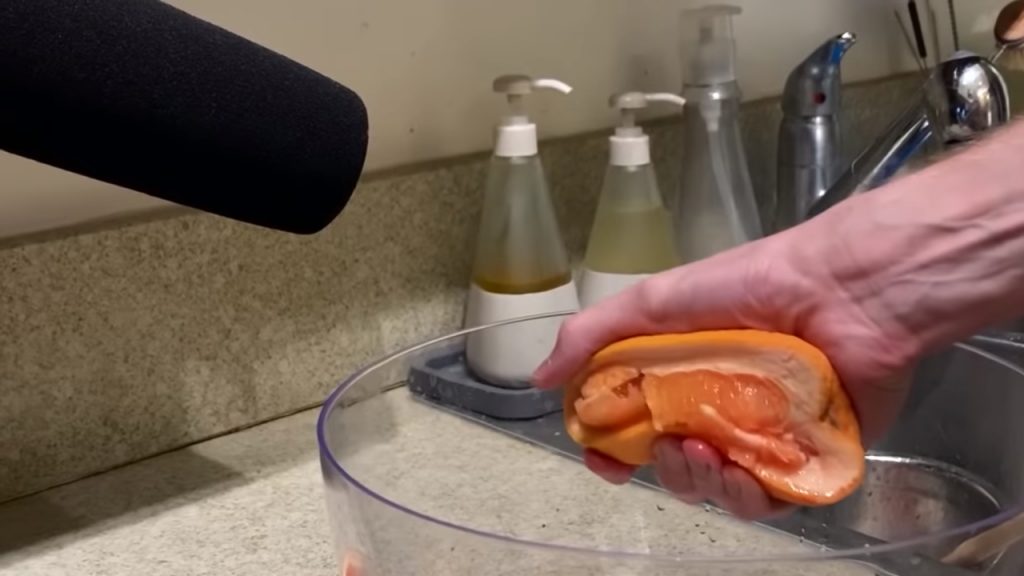 Pulling back the spore-infested curtain, sound designer Beau Anthony Jimenez has created a video (see below) with the SoundWorks Collection which shows the origins of several different sounds, as well as displaying how unique bits of audio crop up throughout the game, affecting the tension of a scene. While some of the sounds originate from fairly straightforward places (shooting arrows into wood, for example), others are, uh, a little more unusual. The lumbering and gassy new Shambler infected? Easy, just mulch up a grapefruit, then squelch it through some bellows, of course. Hey, at least a serious infection will leave your home smelling citrus fresh!

It’s a fascinating look into one of the most impactful aspects of the harrowing adventure, and well worth a watch for anyone who’s played through the story already. If you’ve not finished it then be warned, the video below contains several spoilers for the game’s plot, showing audio from crucial scenes or characters that you might not want ruined.

While seeing the original source of a tensing bow sound effect is definitely cool, perhaps the most interesting section of the video comes toward the end, as we get to see how different breathing sounds for Ellie and Abby drive complex facial animations, or blend smoothly into in-game cinematics. It shows just how thoroughly audio is intertwined with every experience the game throws at the player. You might not consciously notice the difference in unique breathing sounds, but these carefully crafted beats all build to a phenomenal final sense of atmosphere.