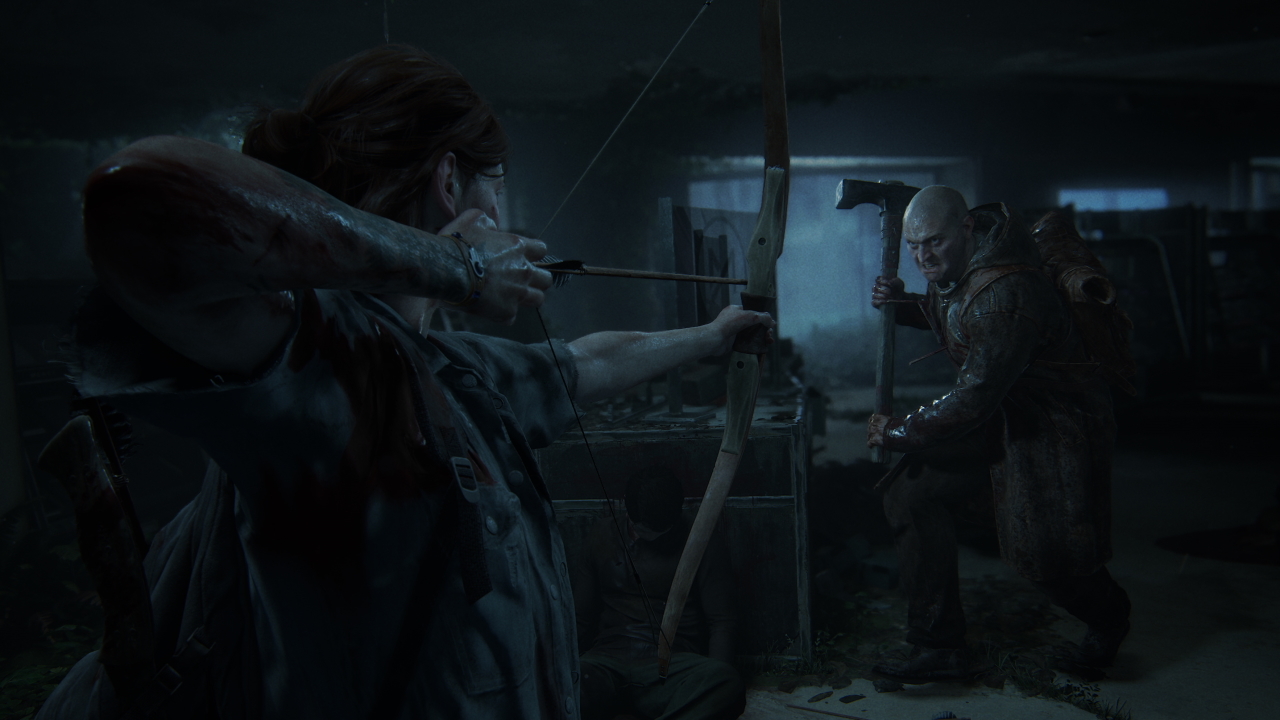 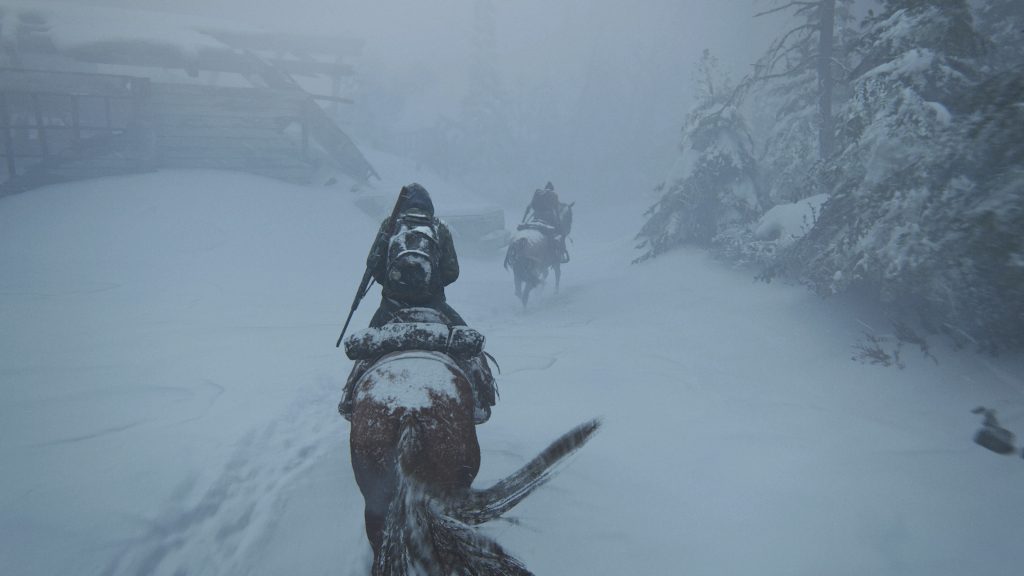 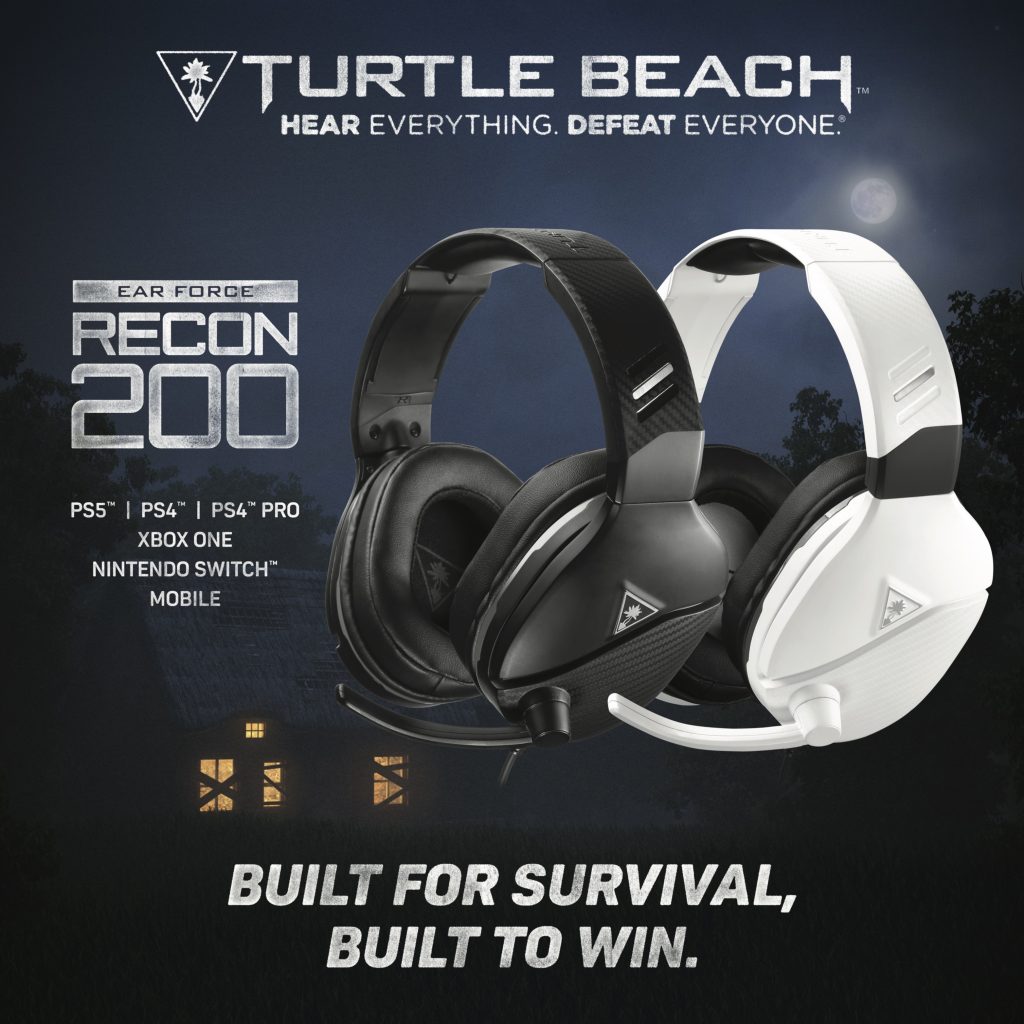 Is your headset built for survival? The Recon 200 is now £15 off at Argos when you buy The Last of Us Part II (while stock last) 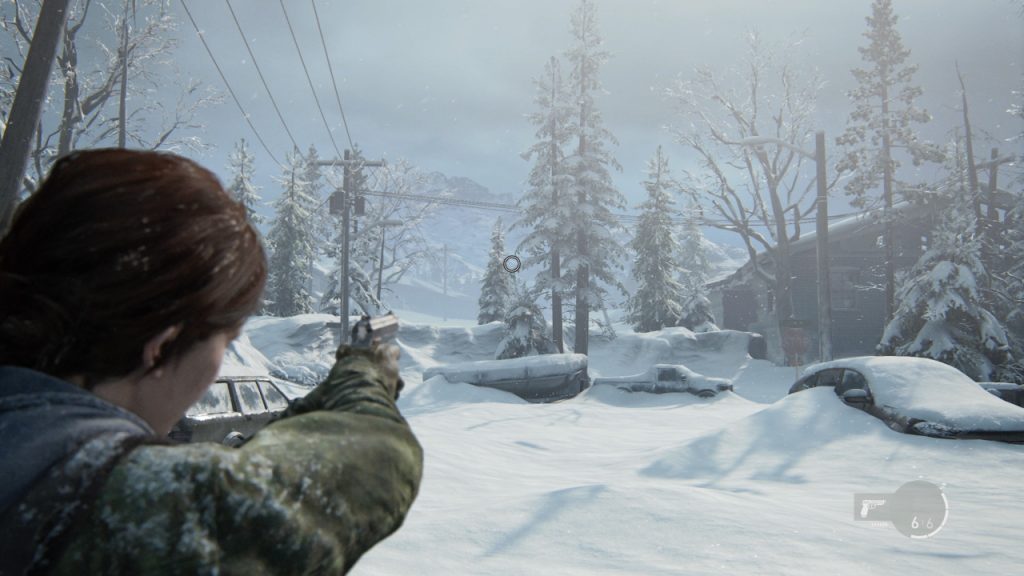 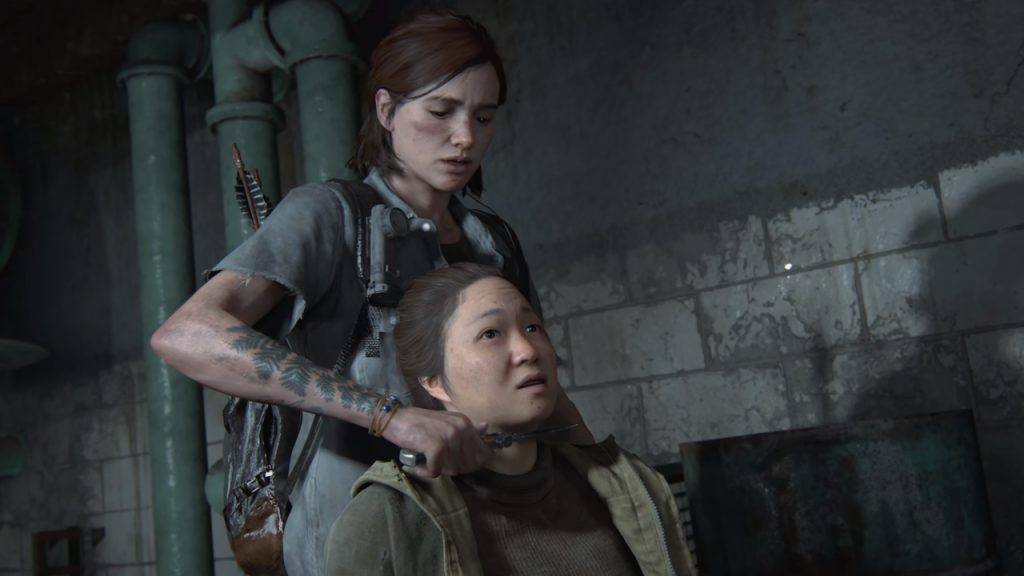 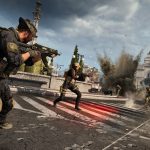 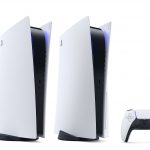 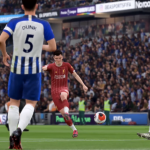 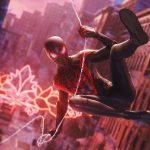 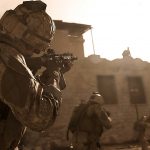