In a town haunted by a harrowing supernatural presence, The Blackout Club must band together to survive and expose the secret to the world. 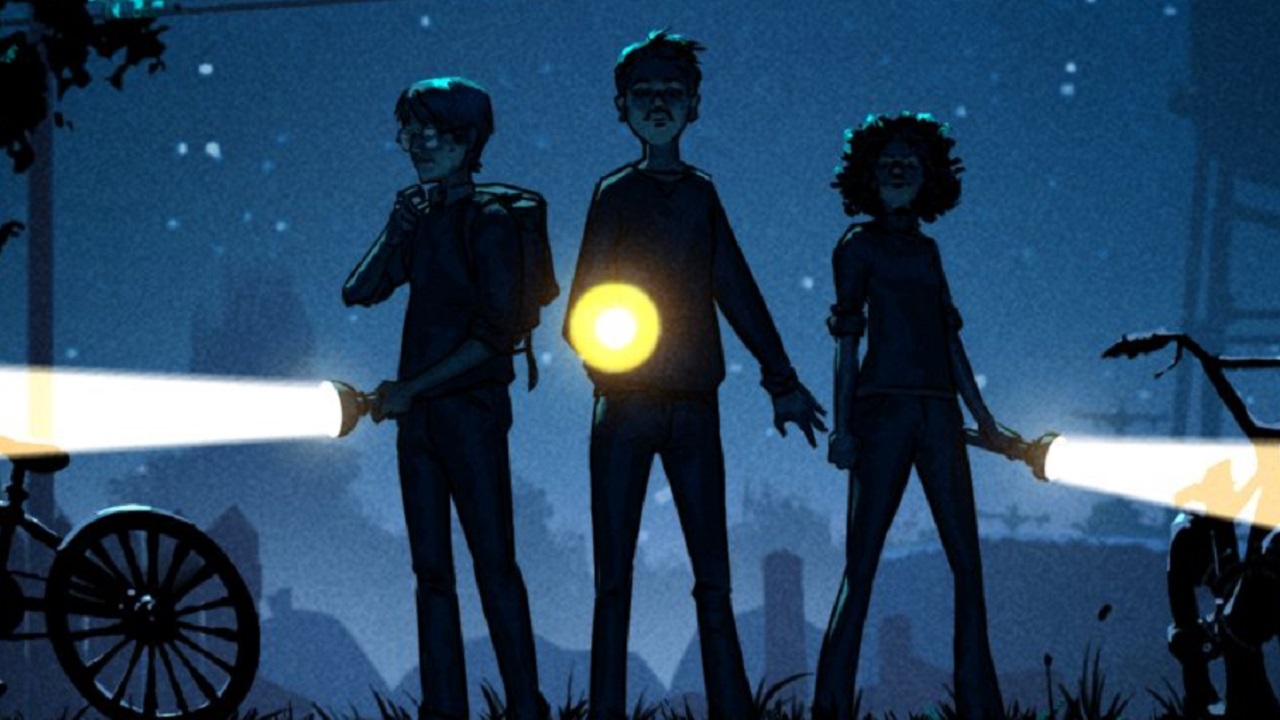 The Blackout Club brings players to a backwoods town cursed with a terrible secret that turns adults into dangerous enemies controlled by a supernatural menace. It’s up to kids who have banded together to expose the truth to the world before they become victim to it. It’s a plot which reminds us of the best parts of media like Stranger Things and Stephen King’s It.

What Is The Blackout Club About? 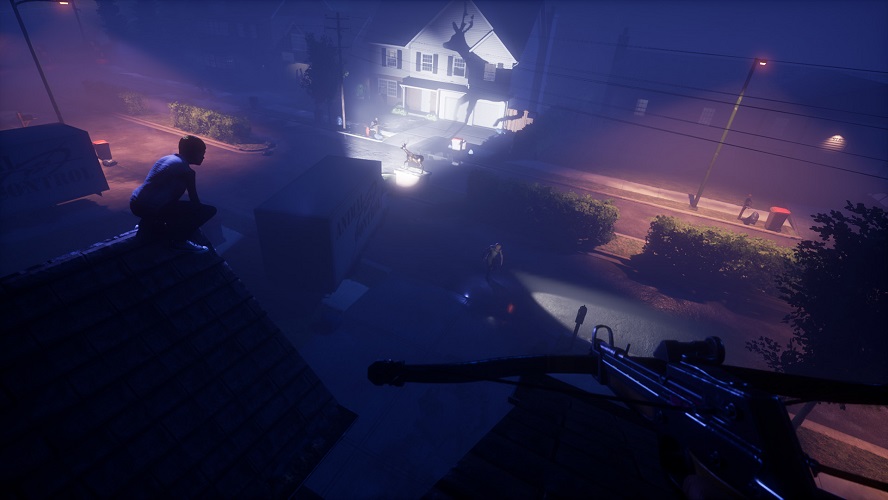 Working together with the other kids in The Blackout Club is the only way you’ll overcome the harrowing threats in this game.

The Blackout Club takes players to a sleepy suburban town. Every night, the adults of the town fall under some strange, hypnotizing spell that makes them dangerous. The children wake up each day with no memory of the night before. When one of their friends disappears altogether, they band together to discover the truth behind a piece of strange music emanating from under the town and seemingly connected to the strange activity of the adults. The kids will have to work together with items like firecrackers to make noise and distract with a clever strategy to try to outwit the adults, sneak into the underground tunnels, free other children, and record proof of what has twisted their home into a cultish nightmare.

As if the threat of the adults wasn’t enough, another more dastardly evil threatens the children. A boogeyman known to them as The Shape hunts them – one that they can only see when they close their eyes. Getting around the town and underground won’t be easy with this supernatural foe on the chase, making every encounter a harrowing experience.

How Does The Blackout Club Play? 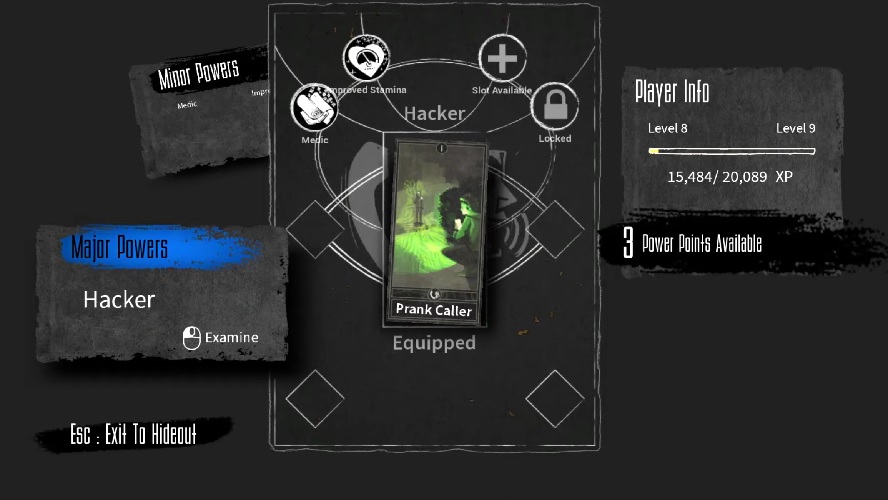 The more you play The Blackout Club, the stronger your characters become, unlocking perks to help you find unique ways through situations.

In this game, you take control of one of up to four kids who have formed the titular Blackout Club. Together, you work to outwit the adults and their patrols, outrun The Shape, collect evidence of wrongdoing, and free your friend from the adults. To this end, the players have all sorts of tools at their disposal. Firecrackers will draw attention to an area. Small crossbows with tranquilizer darts and stun guns will incapacitate those in your way. Cans of foam will cushion the ground and muffle footsteps.

The foam and firecrackers are particularly important because many of The Blackout Club’s adults operate on sound. The regular enemies cannot see, but they listen and will respond to noises like footsteps. That means working together to draw adults to one place or another is paramount to survival. Sound is important to you too. Listening for footsteps and actions in your environment are important to cluing you into an enemy presence, or even the incoming threat of The Shape. Good listening can mean the difference between moving forward or being caught. You might want to put on a headset for this one.

Furthermore, you can never rely on what you knew of the town on any given playthrough. The Blackout Club uses a procedurally generated system to change enemy patrols, loot locations, mission requirements, obstacles, and more based on the progress and level of players present. Each visit brings new possibilities and with it, new threats to overcome. 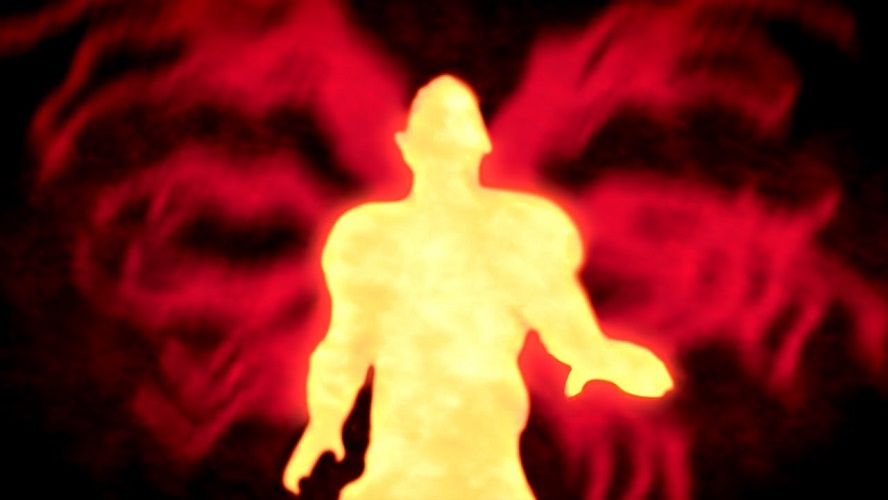 The adults aren’t the only threat in The Blackout Club. The Shape threatens to chase you down should you fail to complete your missions or evade detection.

You have your own goodie bag to discover as well. The more players play through The Blackout Club, the more they unlock various upgrades and expansions to what they can do. You can get a perk that will make you more able to avoid damage from being grabbed by adults, offer unique ways to distract them, and more. The more you play, the more you’ll unlock, and the more of The Blackout Club’s mystery you’ll uncover. You can customize to the point where everyone can play a separate and important part in the discoveries the game has to offer.

The Blackout Club is unique in its angle to horror. Stepping away from the often upright brutal style of other multiplayer horror games like it, The Blackout Club instead aims to instill a different kind of fear in players. It’s a fear that comes from skirting an enemy listening for you and the fear of a monster that defies physical logic. The adventure of children through a horror set-up is compelling for the same reason we’ve watched movies like It and shows like Stranger Things for years. If you can overcome your fear and find some good friends to take the journey with you, The Blackout Club feels like the kind of horror experience that will satisfy an itch yet unscratched in asymmetrical multiplayer horror.

The Blackout Club is available now on PS4, Xbox One, and PC (Steam). 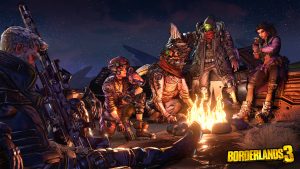 With the next chapter of the high-profile looter-shooter franchise ready to bring the world of Borderlands to the current landscape of the video game industry, developer Gearbox Software has been working diligently to implement brand new features. Some of the most noteworthy of these features have to deal with the Gearbox’s commitment to making sure the Borderlands 3 community helps each other and eliminate any trolling behavior.