When everyone is talking about a certain topic in video games, you know it’s probably important. 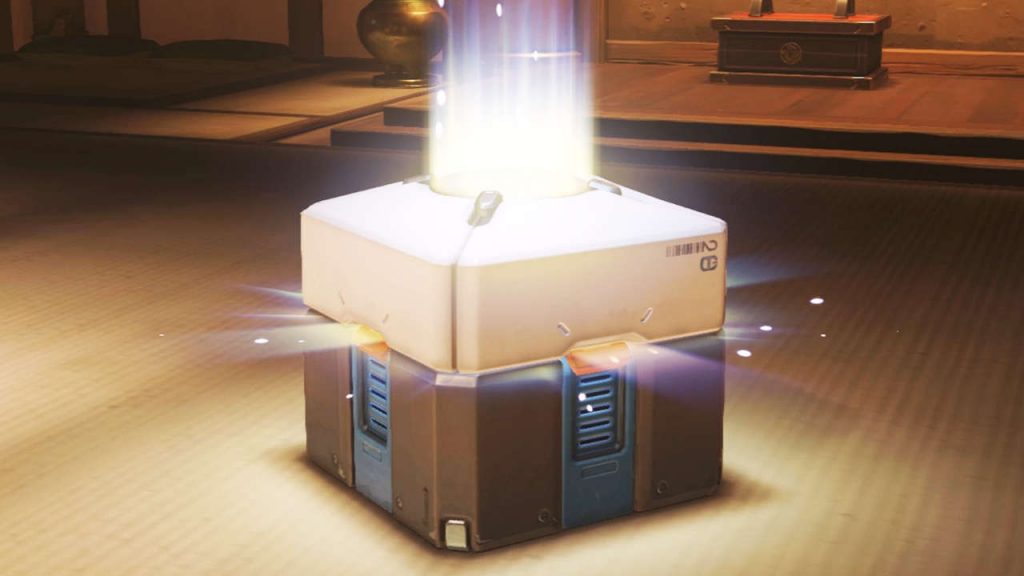 A heck of a lot has happened in the gaming world this year, and we’re not talking just video game releases. There have been controversies, announcements, and all manner of rumblings in the community, but what’s been most interesting are the trends. Trends are more than just controversy or good stories, they’re themes or ideas or practices that have spread everywhere – for better or for worse. Let’s take a look back at some of the biggest trends of 2017 and how they’ve impacted our favorite pastime: gaming.

You really can’t review 2017 without mentioning the oftentimes catastrophic effect of loot chests, loot boxes, loot crates, or some variation of the name. There’s not really a clear point in time when loot chests came into existence, they’ve kind of snuck up on us. Billed as a means of rewarding gameplay with random in-game drops, loot chests are often a good way of rewarding continued play – but there are times when loot crates aren’t exactly accepted with loving arms by the community.

One of the best examples of loot chests in gaming are the ones introduced in Overwatch. Though you can spend real money to purchase loot chests, Overwatch just as easily rewards your hours of play with the mystery boxes, all of which contain purely cosmetic items. The Overwatch community tends to respond favorably to this mechanic, but there are other communities which have rallied against the way loot boxes are handed.

While EA has made moves to improve the loot crate situation in Star Wars Battlefront 2, the initial reaction created such a strong pushback from the community that it could very well serve as a cautionary tale for future developers and publishers. Between loot crates taking too long to earn (which lead to the feeling of funneling toward paying for more) and their contents including gameplay-affecting drops, it was a real learning process for both sides. One thing’s for certain though, loot crates were a defining trend of 2017.

After the Wii U, the gaming community wasn’t too sure what to think about Nintendo’s next handheld console hybrid, but the Nintendo Switch is blowing everything out of the water. Some of the greatest games of this year have all been released on the Switch.

Super Mario Odyssey and The Legend of Zelda: Breath of the Wild, both of which were up for Game of the Year at The Game Awards, were not only the twinkling jewels in Nintendo’s crown, but were universally considered phenomenal successes, both critically and from a casual player.

With these success stories come others, especially where third-party developers are concerned. The Wii and Wii U didn’t have a lot of high profile third-party games, but the Switch is changing that with the likes of Skyrim, LA Noire, and even DOOM. These very adult games are making a lot of gamers second-guess their “kid friendly” view of Nintendo. If you’ve not yet got a Nintendo Switch, now might be the time to get in on one of the trendiest gaming consoles since the DS.

While 4K gaming has been around for years on PC, console gamers are just now getting to experience the glorious extra details that exist inside a game’s world. The PlayStation 4 Pro entered the arena in November of 2016, but now that the Xbox One X has stepped in with its true 4K experience, the battle is ready to begin.

This year felt like the turning point for a lot of developers, as they really hammered home the fact their games would run with full 4K visuals. Microsoft were also quick to create their own list of older Xbox One titles that would be receiving HDR and 4K upgrades. Ultimately, it was the best experience for the gamers, because whether you were gaming on a PlayStation 4 or Xbox One (or even both!) you were receiving significantly improved graphics – for free! Is 2018 the year of 8K? Probably not, but we’re excited for what it brings.

“Why would you want to play old games when there are so many good new ones?” It’s a question collectors and nostalgia-driven people hate hearing, because it can be tough to articulate the exact reasons why we love booting up an old classic. For those of us that love nothing more than an old title, one of the best trends from 2017 has to be the mixture of backwards compatibility announcements and remakes/remasters released.

At E3 this year, Microsoft did something entirely for the gamers: created a way for the Xbox One to play the original Xbox games! That’s right, some of the titles you played back in 2001 on your OG Xbox now work on your Xbox One X, with more titles being added to the library every month.

Then over in the PlayStation court, while the PS4 might lack the ability to play PS1 discs, Sony poured their heart and soul into remastering some of our old favorites. For gamers who cherish their childhood memories of playing PS1 games, there couldn’t have been a better release than the Crash Bandicoot: N-Sane Trilogy. It’s just as frustratingly difficult as we remember it. While it might not be out yet, the fact that Shadow of the Colossus is receiving a remake is enough to solidify back-compat and remasters as a trend of 2017.

Possibly the biggest trend in gaming we’ve ever seen is the battle royale genre of video game. It absolutely exploded onto the scene this year when PlayerUnknown’s Battlegrounds launched in March, which has attracted more than 25 million sales across Steam and Xbox One. But it’s more than just PUBG alone, as more games are looking to emulate this winning formula.

Around the first time PUBG was breaking Steam’s concurrent user records, Fortnite came out with its own quirky take on the battle royale genre, mixing together the game’s iconic builder mechanic with the now-historical 100-player survival of the fittest.

There’s no denying the huge success of the battle royal genre, and there’s no avoiding the fact it has been a genre for a long time now – but the rate at which it has been adopted this year, and a meteoric rate at that, makes it undeniably the biggest and best gaming trend of 2017.

So much has happened this year and so much has changed. We cannot wait to see what 2018 brings the wide world of video games! What was your favorite gaming trend of 2017? 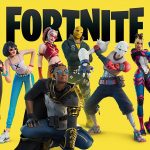 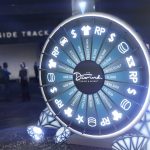 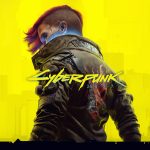 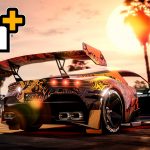