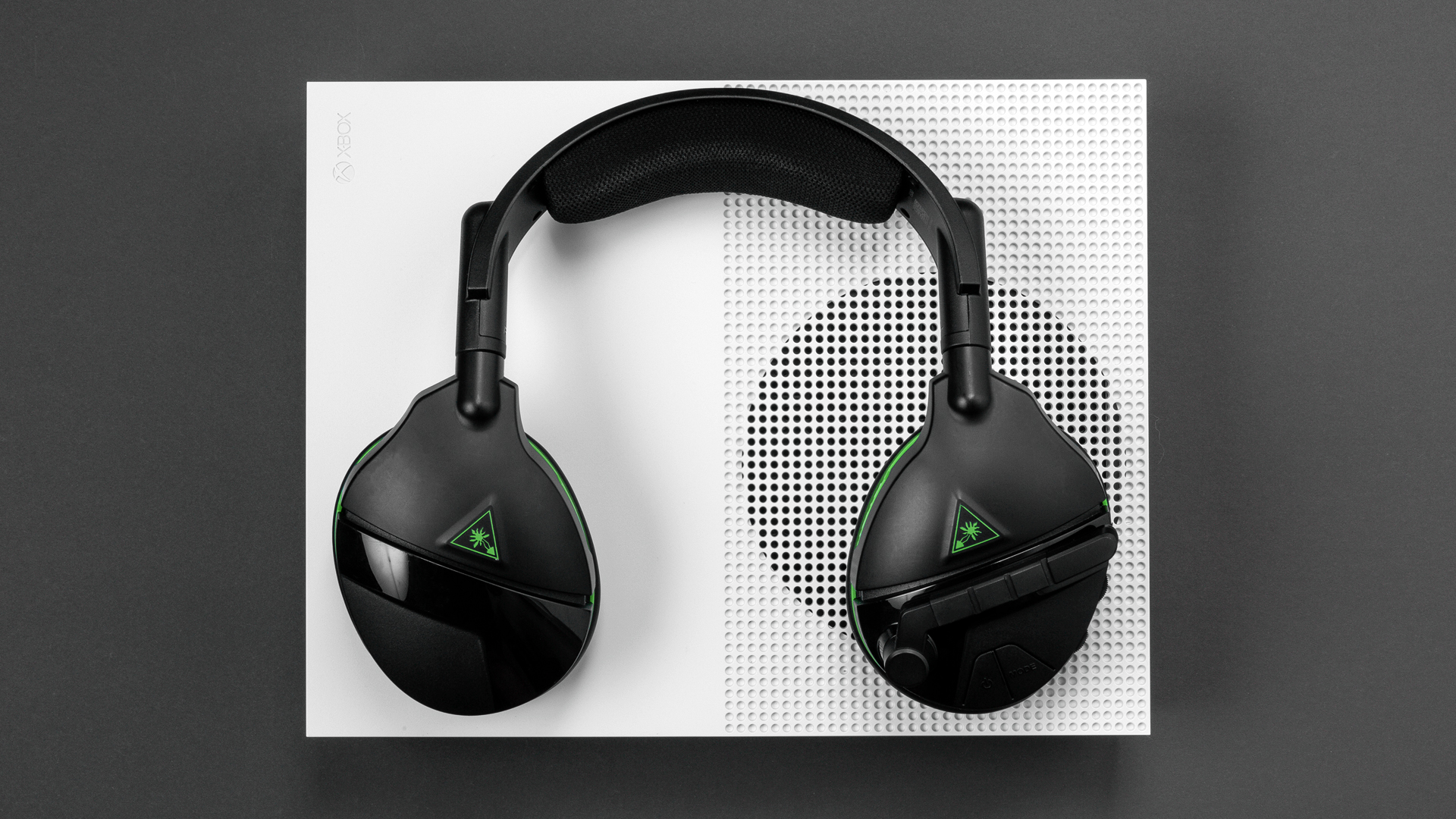 The Stealth 600 for Xbox One comes with multiple features, and in this article you’ll find some information about the features, what they do, and how to adjust them using the buttons and controls found on the headset.

Buckle up, because we’re going through them all. 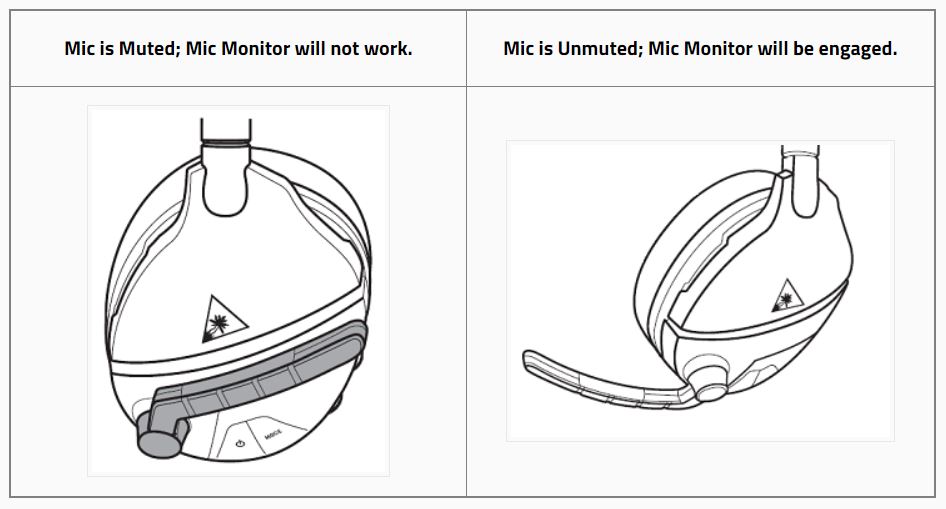 NEXT UP, THE BUTTONS AND PORTS

Power Button: Press and Hold the Power button to power on/off the headset, or Press the Power Button to engage/disengage Superhuman Hearing.

Connect Button: When pairing the headset with the Xbox One console, press and hold this button to put the headset into Pairing Mode. For full Pairing Instructions, please click here.

Preset Button: Press to cycle through the various EQ Presets, listed below.

The EQ presets found on the Stealth 600 for Xbox One

BONUS ROUND: CAN’T FORGET ABOUT PRESETS! 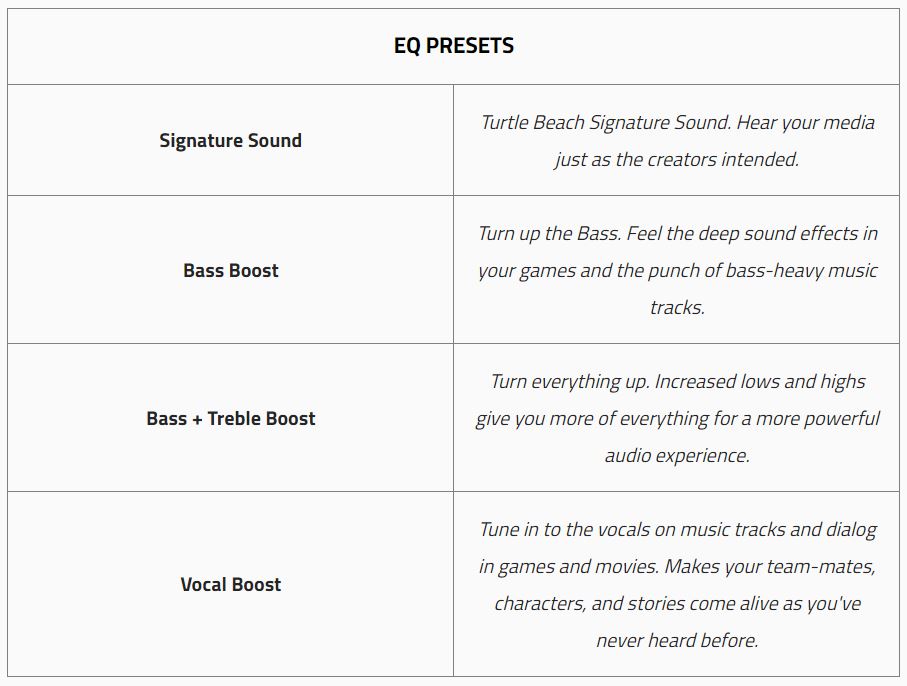 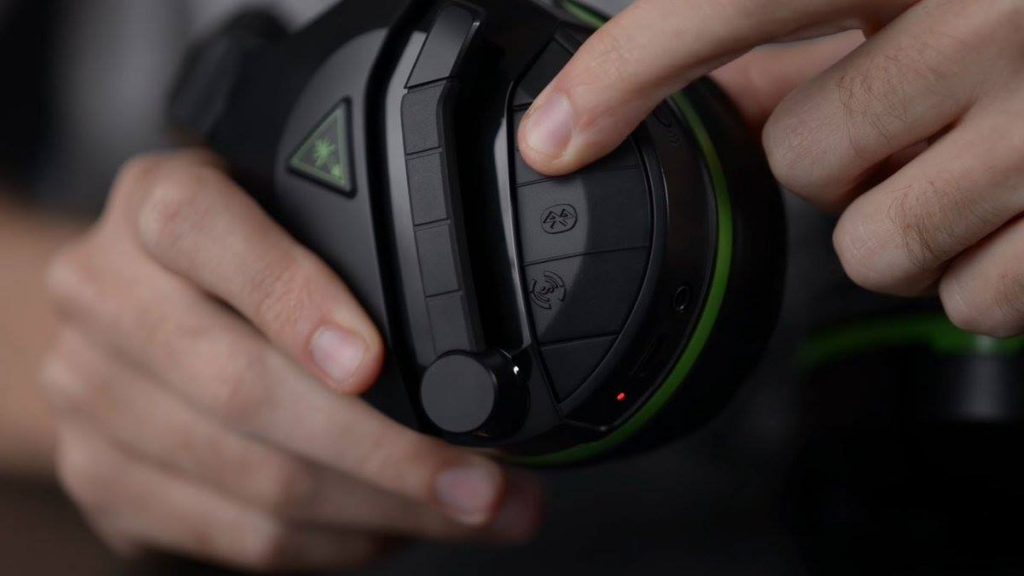 Read More: How To Set Up Your New Turtle Beach Headset

Get the most out of your new TB headsets with these informative set up videos – including the Stealth 600 for Xbox One!