Don’t forget that Disney will be hosting a games showcase event this week, which is dedicated to titles from across its different brands.

We’re not 100% sure if this would include the team at Respawn, but given they’re working on arguably the biggest Star Wars game around, who knows.

On August 2, EA held its first quarter financial briefing and CEO Andrew Wilson was on hand to answer questions from investors and analysts. Wilson was asked whether the company’s unannounced Q4 title might be Jedi Survivor, but this was quickly shot down.

Referring to the unannounced game on EA’s slate launching between January and March 2023, analyst Doug Creutz of Cowen and Company asked Wilson:

“I’m just wondering if – since you’ve announced Star Wars [Jedi: Survivor], do we assume that, therefore, that this isn’t the Star Wars game or should we not assume anything?”

In response, Wilson poured cold water on the suggestion, replying: “I think the advice would be to not assume anything”.

As pointed out by GamesRadar, EA’s fiscal year concludes at the end of March 2023, and if the unannounced game on their slate was Star Wars Jedi: Survivor, it would in theory have to launch between January and March to fall into that final quarter.

So we guess it’s going to be coming to our consoles much later. 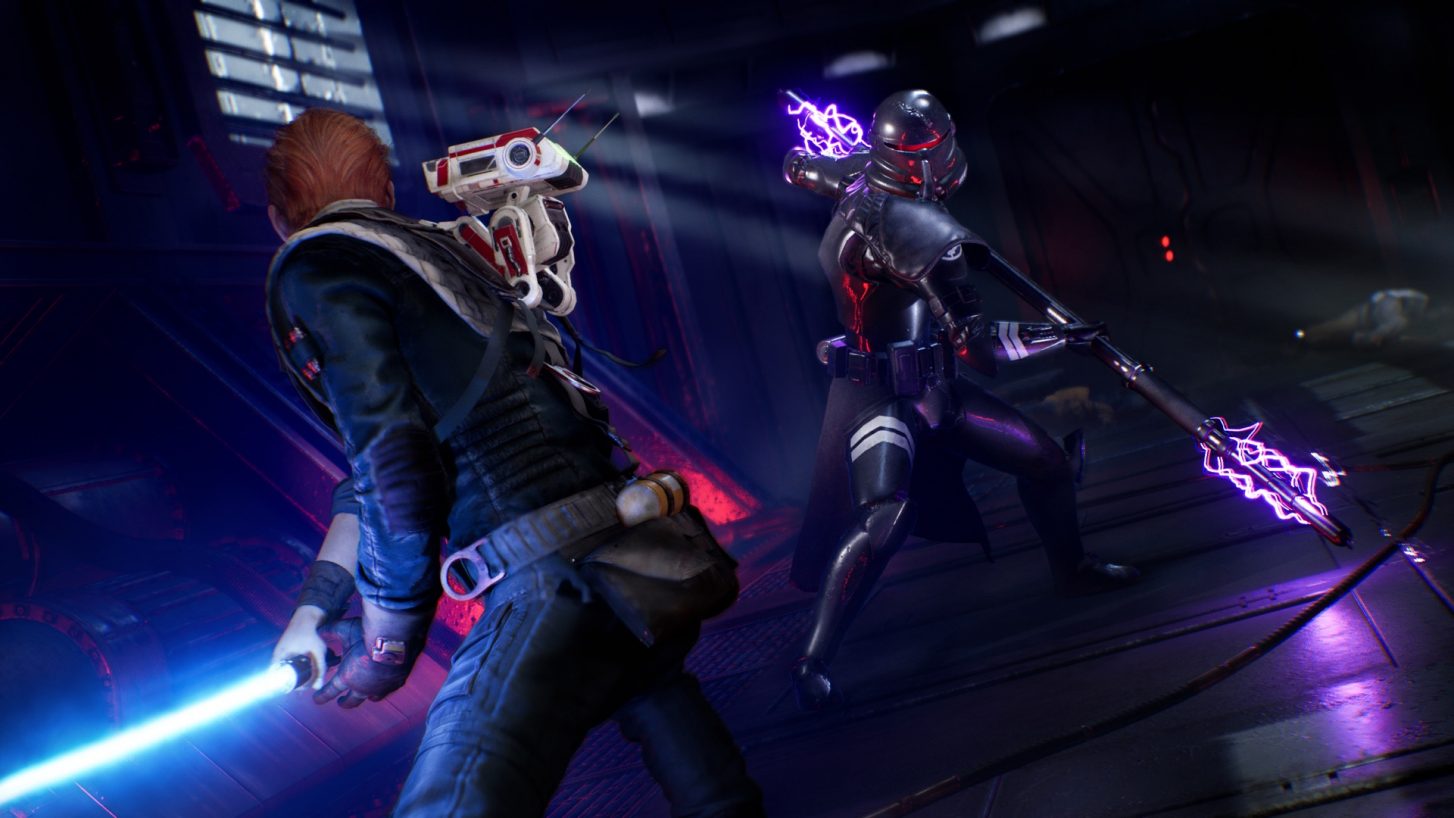 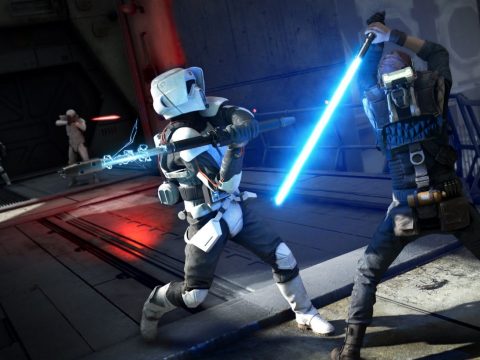 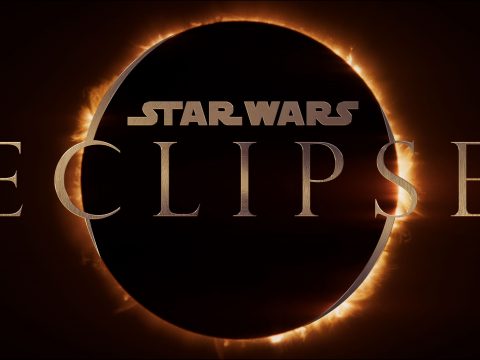