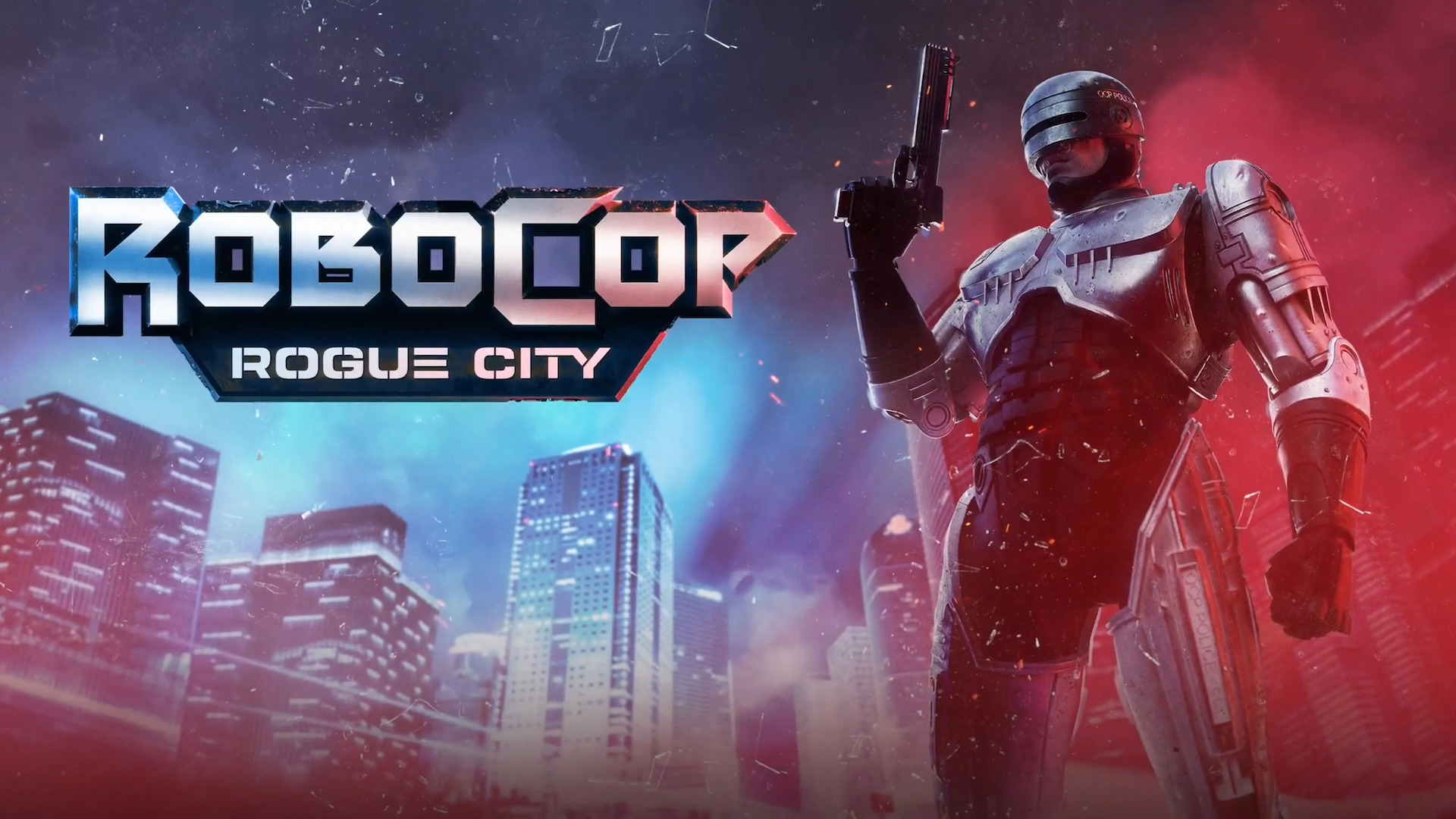 Good-cop-turned-cyborg Alex Murphy will once again be cleaning up the streets of Detroit and if you read on you’ll find everything you need to know about the game.

Make sure to tune in to NACON’s official YouTube channel on 7th July at 6pm BST/7pm CEST/10am PT to watch the show.

The team has announced that it will feature two pre-show and post-show sessions during which the team will reveal “several major projects, new trailers and exclusive gameplay”.

Whilst it’s not been confirmed we imagine we’ll see Robocop: Rogue City, especially since the part man, part machine features on the Nacon Connect poster (see below).

You can tune in to NACON’s official YouTube channel on 7th July at 6pm BST/7pm CEST/10am PT to watch the show. 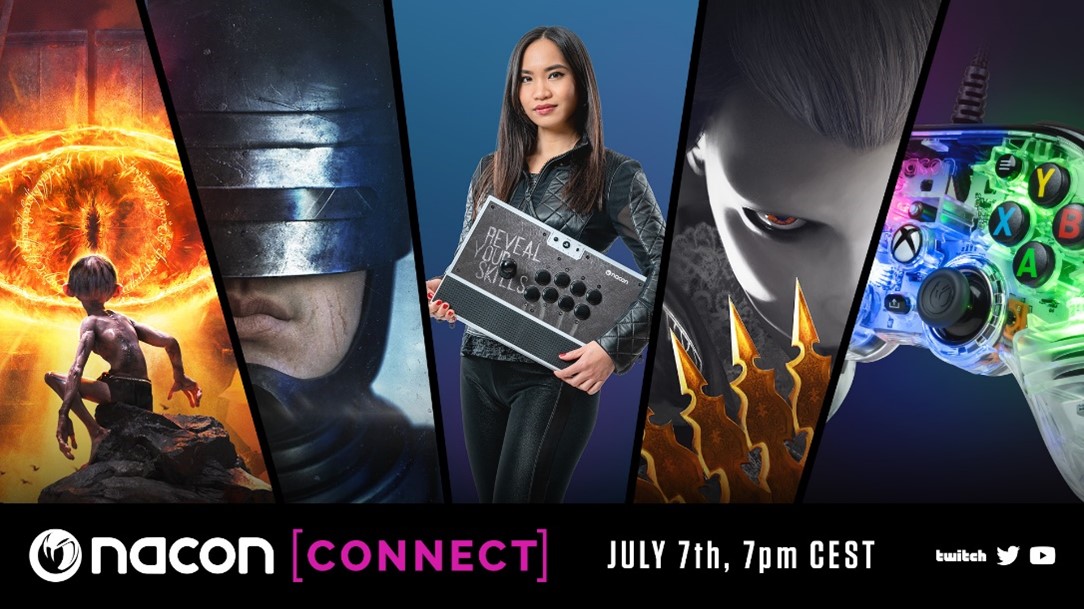 Robocop: Rogue City has a confirmed release window of 2023, but no specific release date as of yet. The game will be released on PC and consoles, but it’s not clear if the game will be cross-gen or just for PlayStation 5 and Xbox Series S|X.

Just below you’ll find all of the trailers released for Robocop: Rogue City, which includes the original Teaser trailer and the Gameplay reveal trailer released during Nacon Connect.

Here’s what we’ve been told about the game so far, directly from the developers themselves on the games Steam page listing:

Become the iconic part man, part machine, all cop hero as you attempt to bring justice to the dangerous, crime-ridden streets of Old Detroit. Armed with your trusty Auto-9, factory-built strength, years of experience on the force and a variety of tools at your disposal, you will fight forces seeking to destroy the city you call home in an all new first-person, explosive hunt for the truth. You have the power to decide how to fulfil prime directives in your own way, but as the story unfolds proceed with caution because corruption and greed know no limits. Prepare yourself to… Protect the innocent and uphold the law.

In addition, Teyon has announced that actor Peter Weller will be performing voiceover work on the game as Robocop!

Just below you can find a bunch of images showcasing a better look at the game. 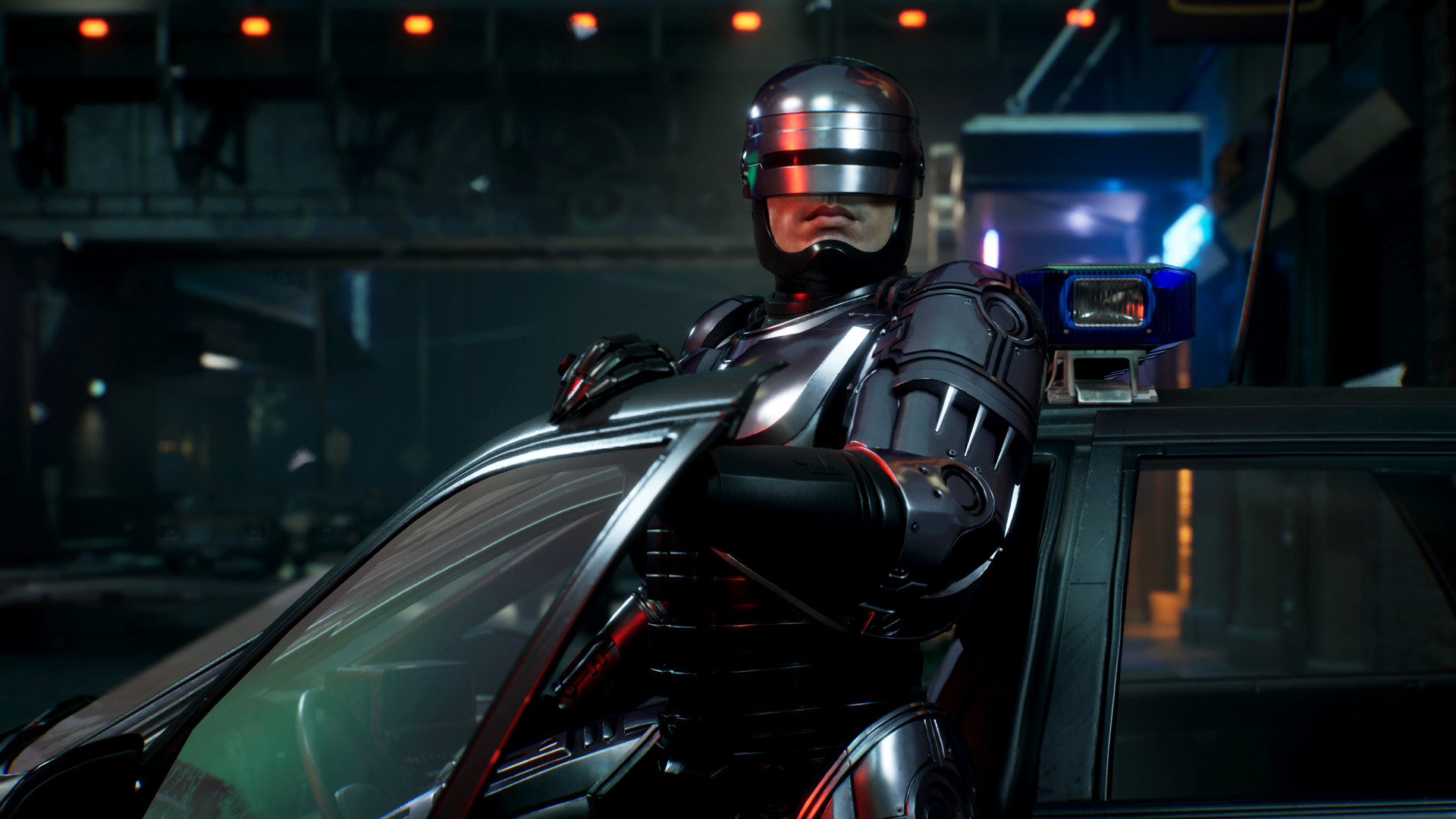 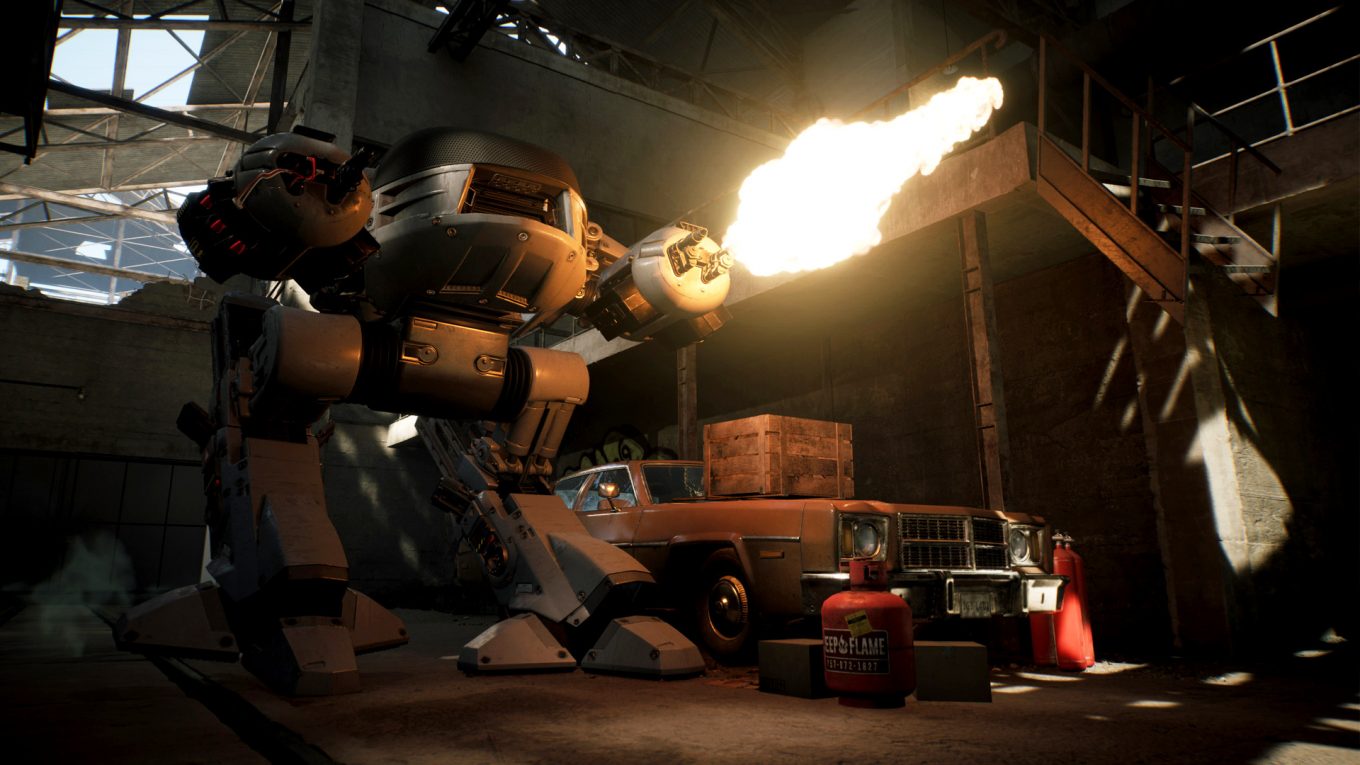 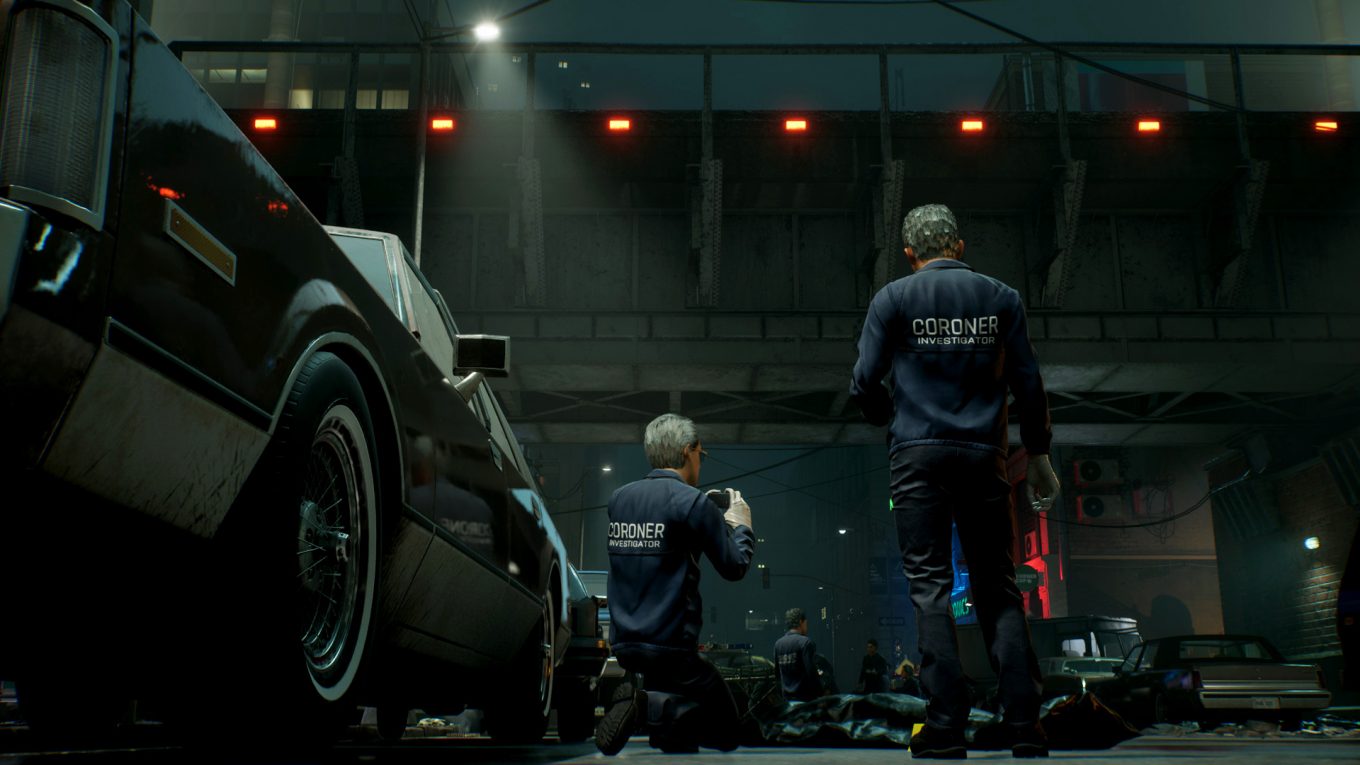 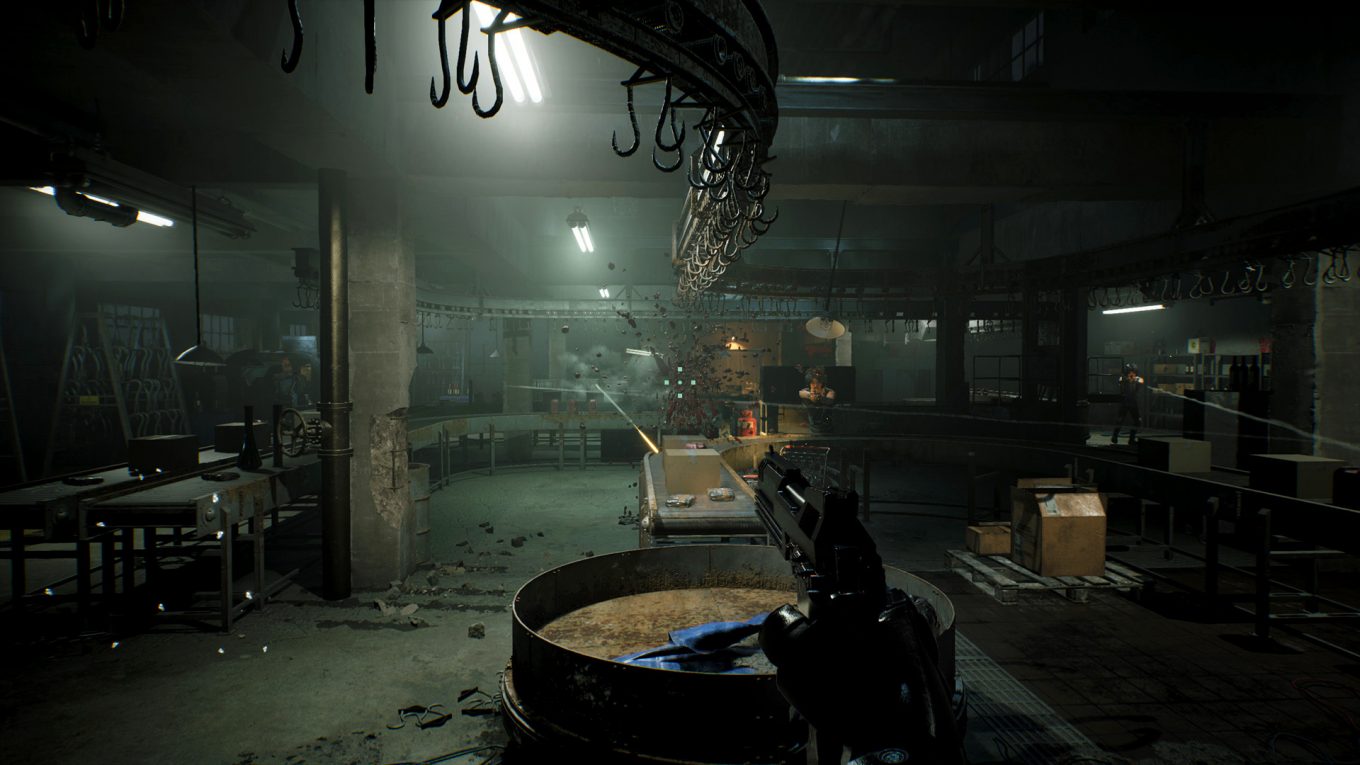 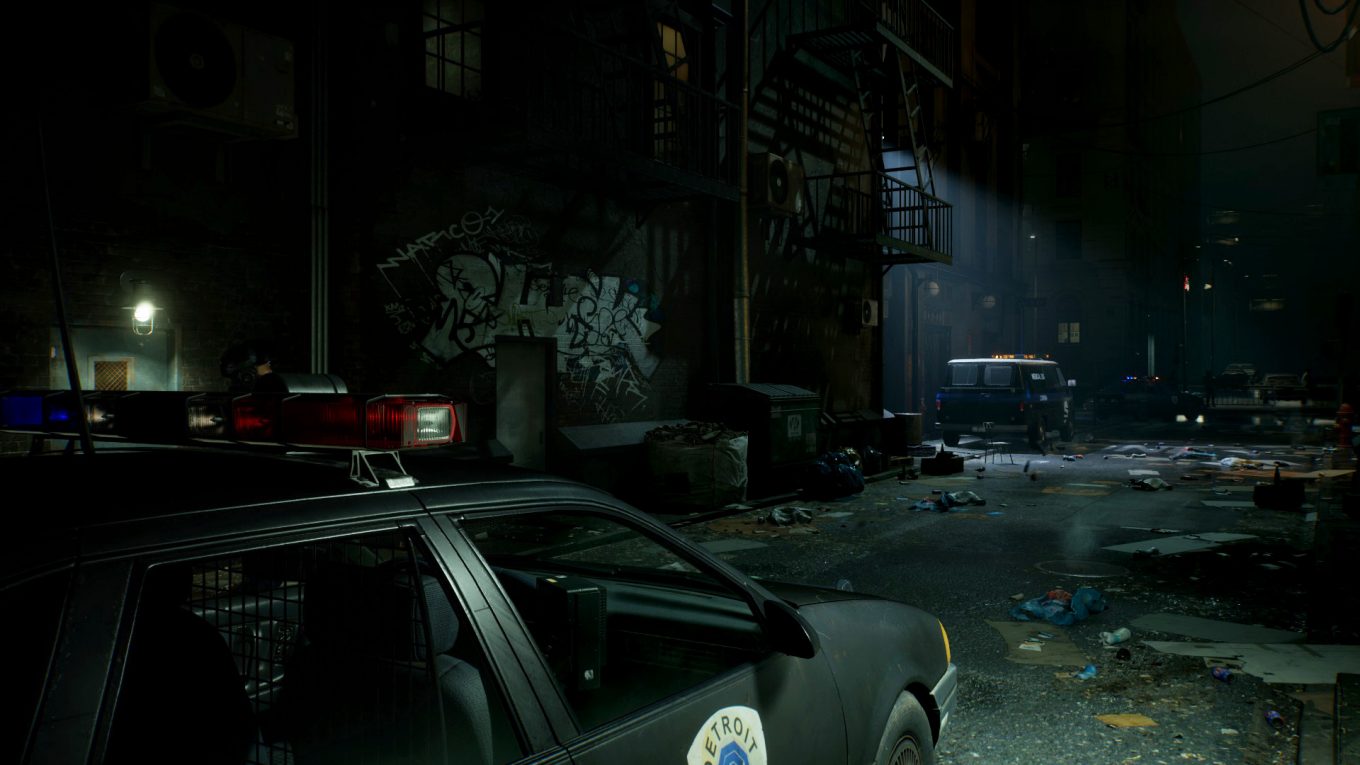 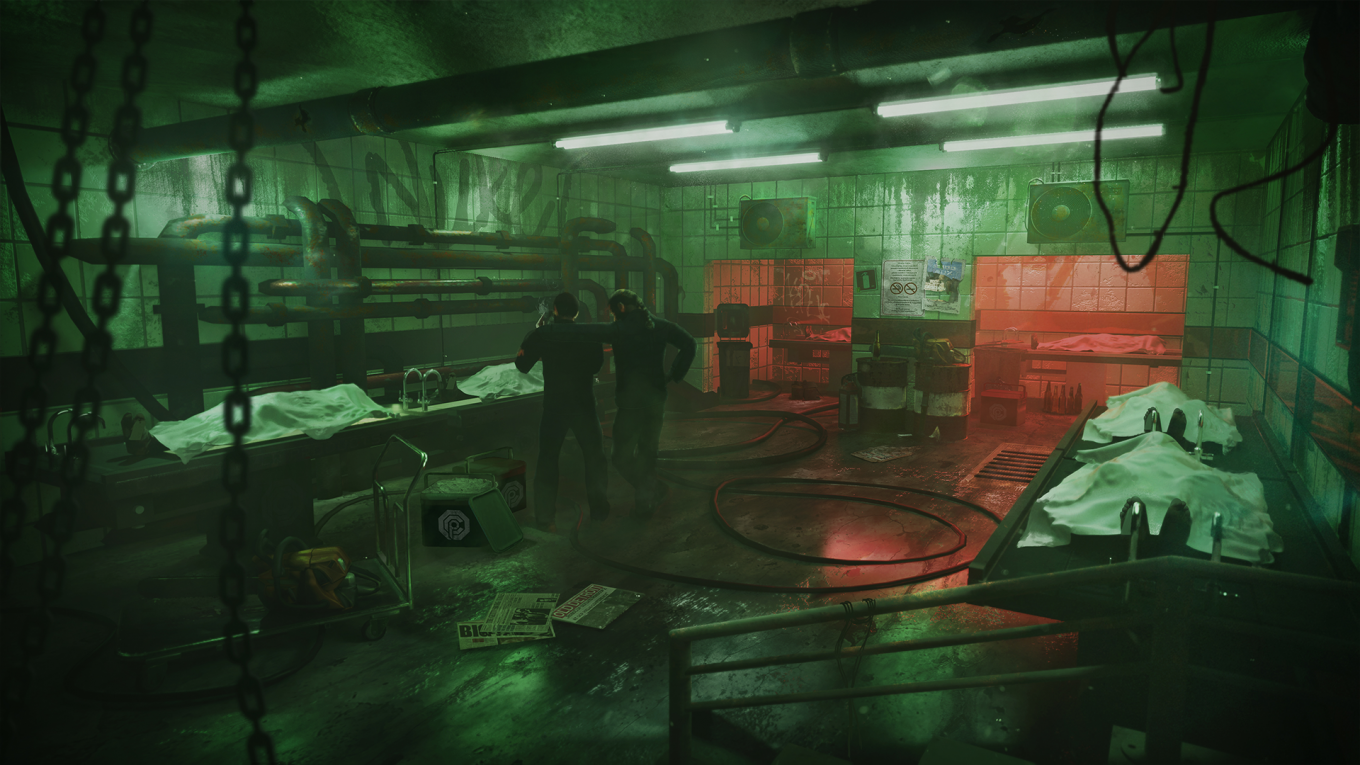 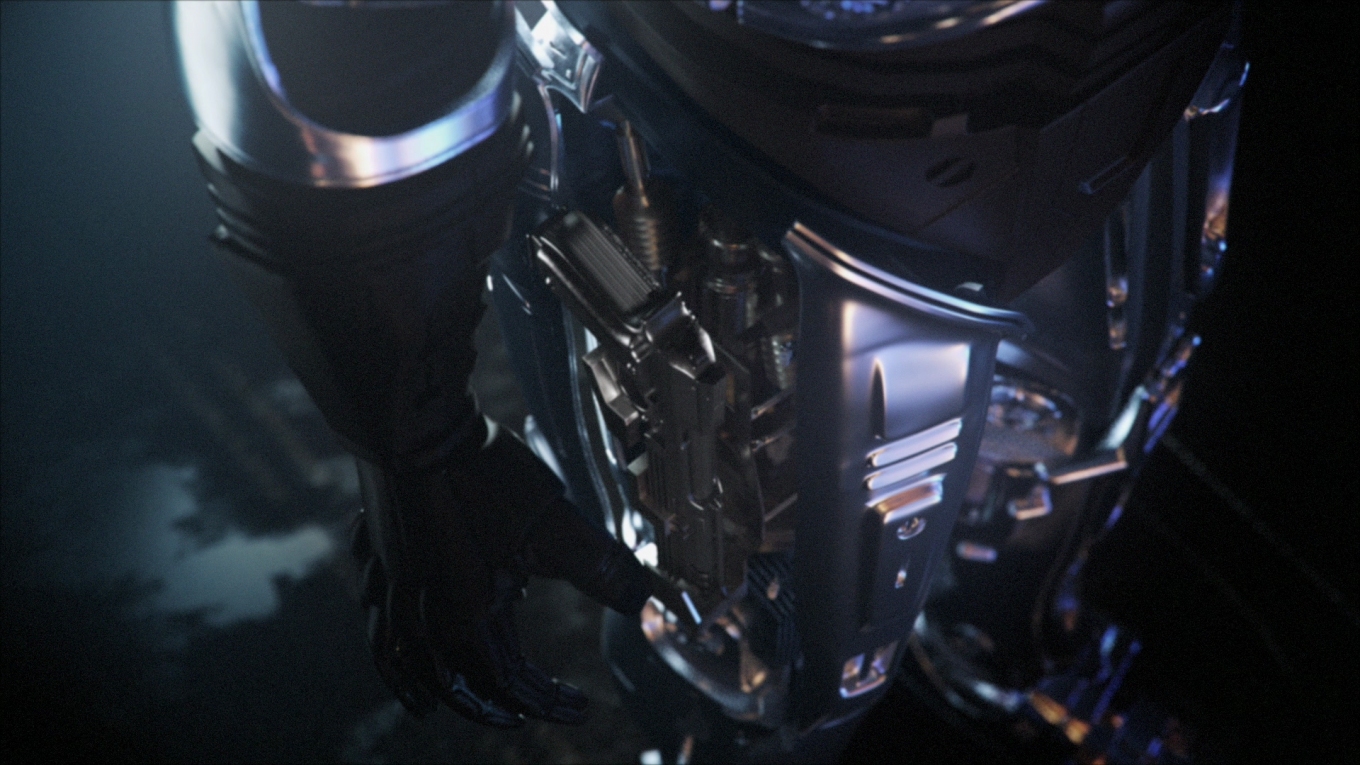 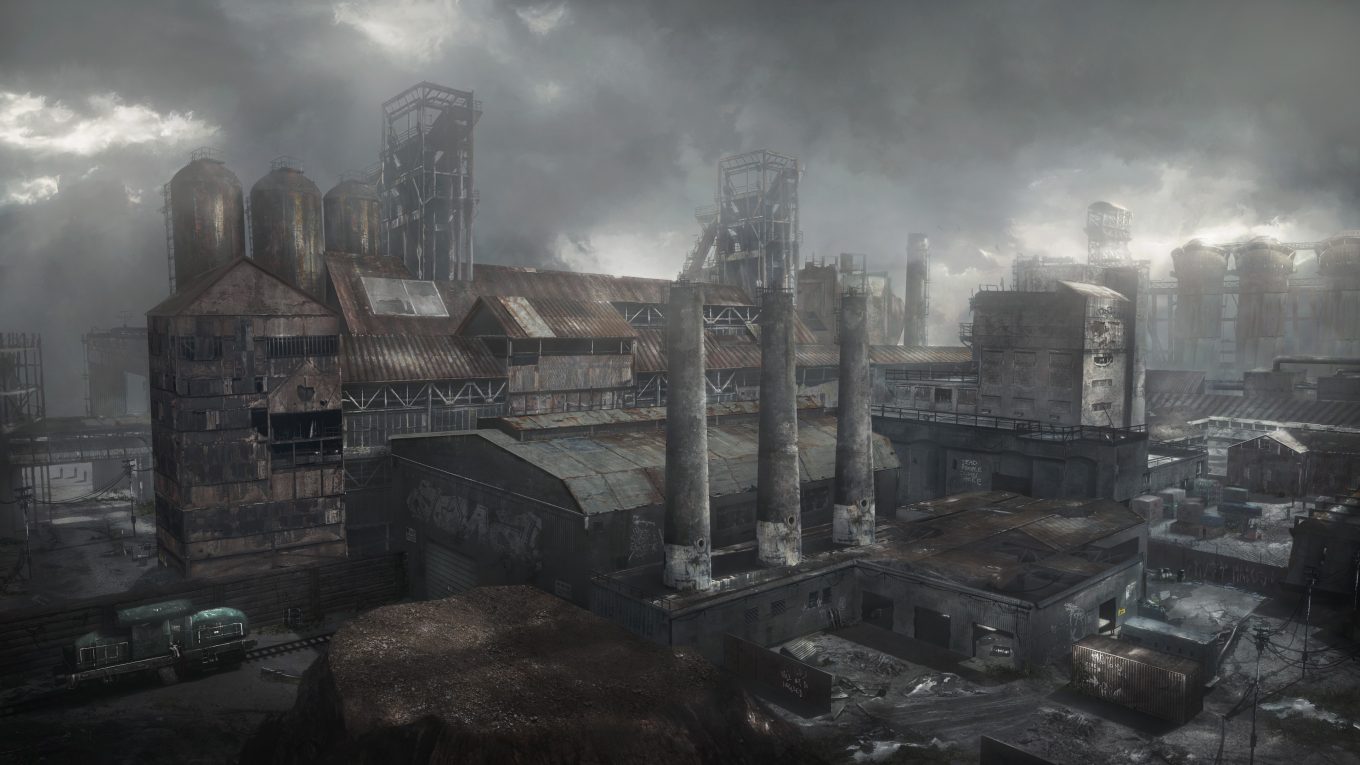 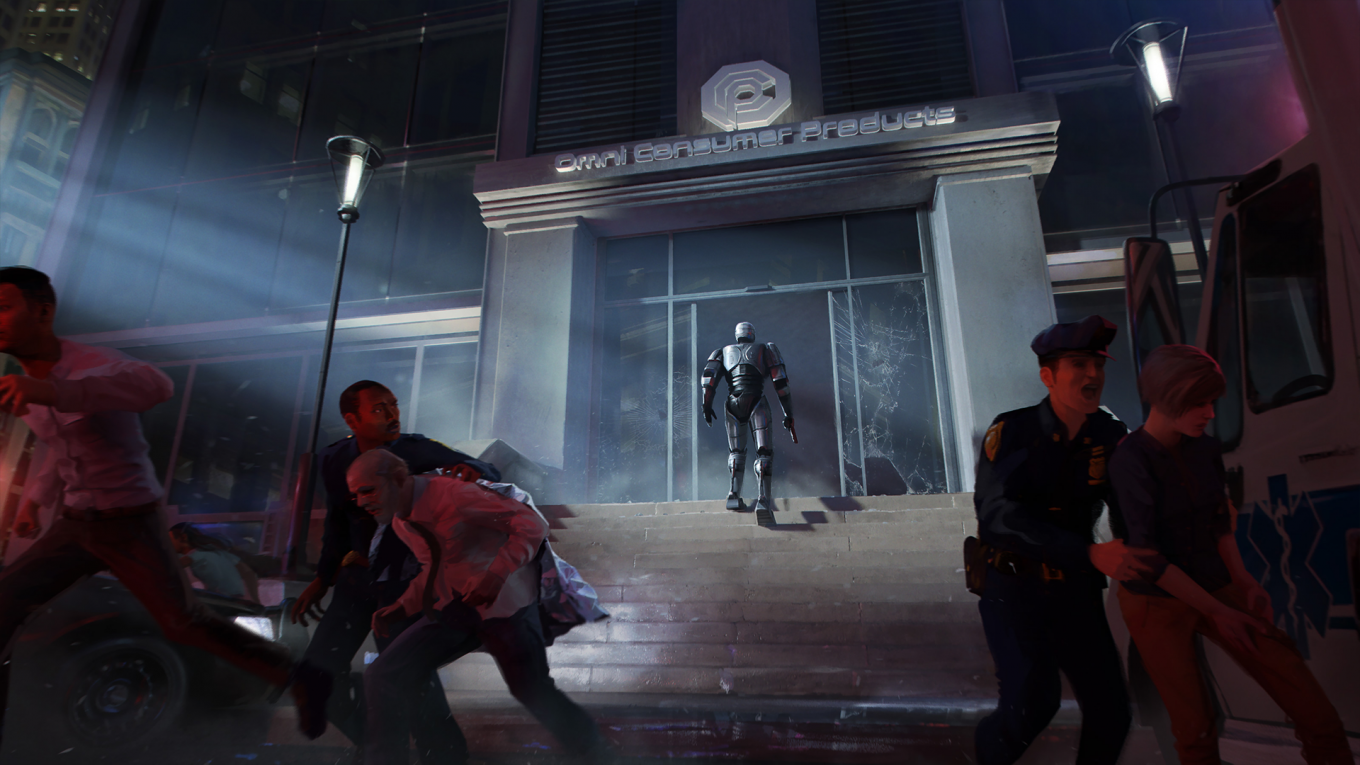