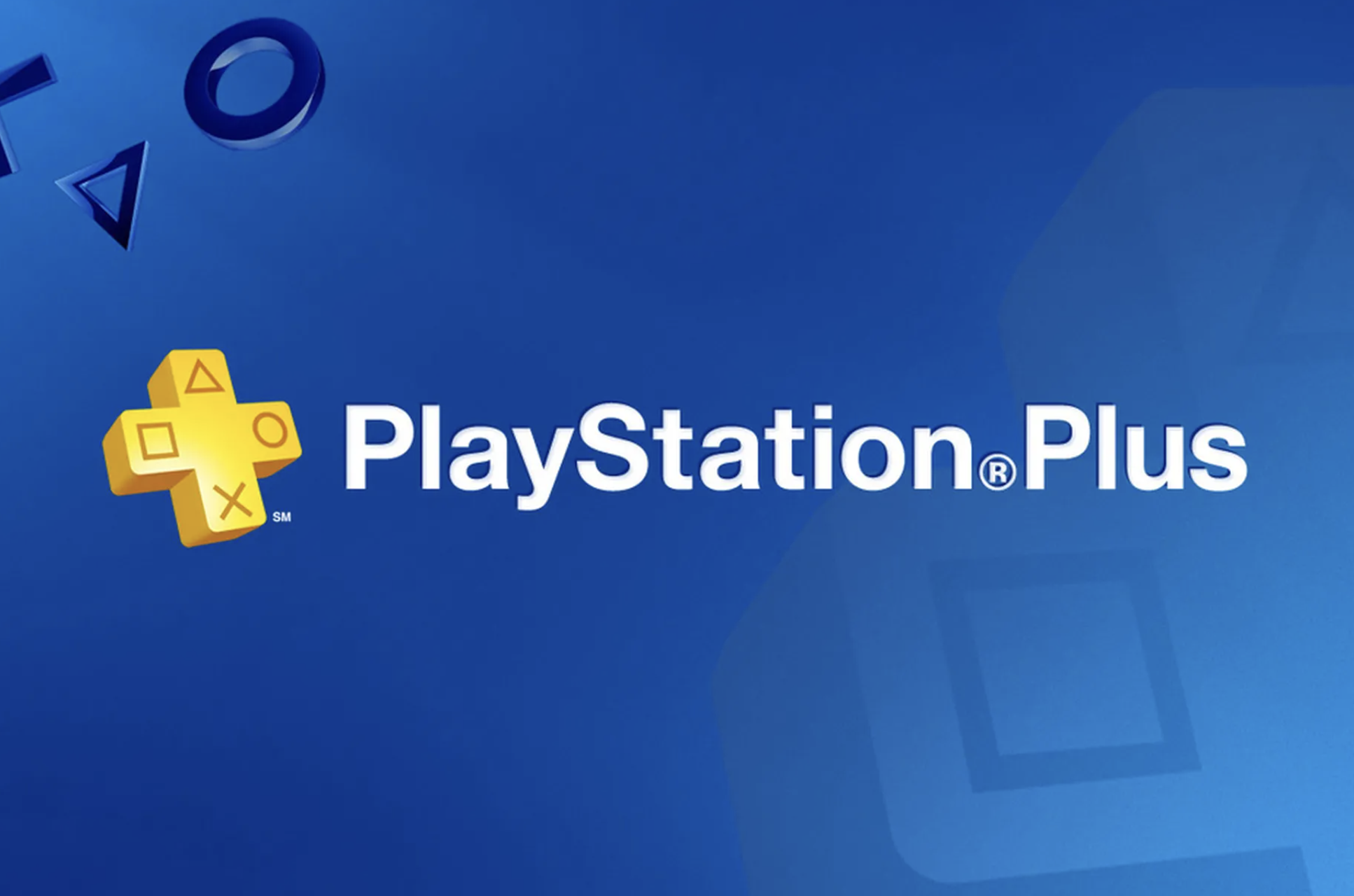 Over the past six months we’ve seen the same leaker – Dealabs user billbil-kun – successfully leak the correct PlayStation Plus lineup over and over again. It happened in September 2021, October 2021, November 2021, December 2021, January 2022, and March 2022.

We imagine you know where we’re going with this, but unsurprisingly the notoriously reliable leaker is back once again with the full lowdown of what’s available in April 2022.

So, what are they?

According to billbil-kun, the three games available from PlayStation Plus in April includes:

It’s worth noting the games themselves haven’t been officially revealed by Sony but should be announced on March 30, normally at 4:30pm via PlayStation’s many social channels. They will then become available to claim April 4. 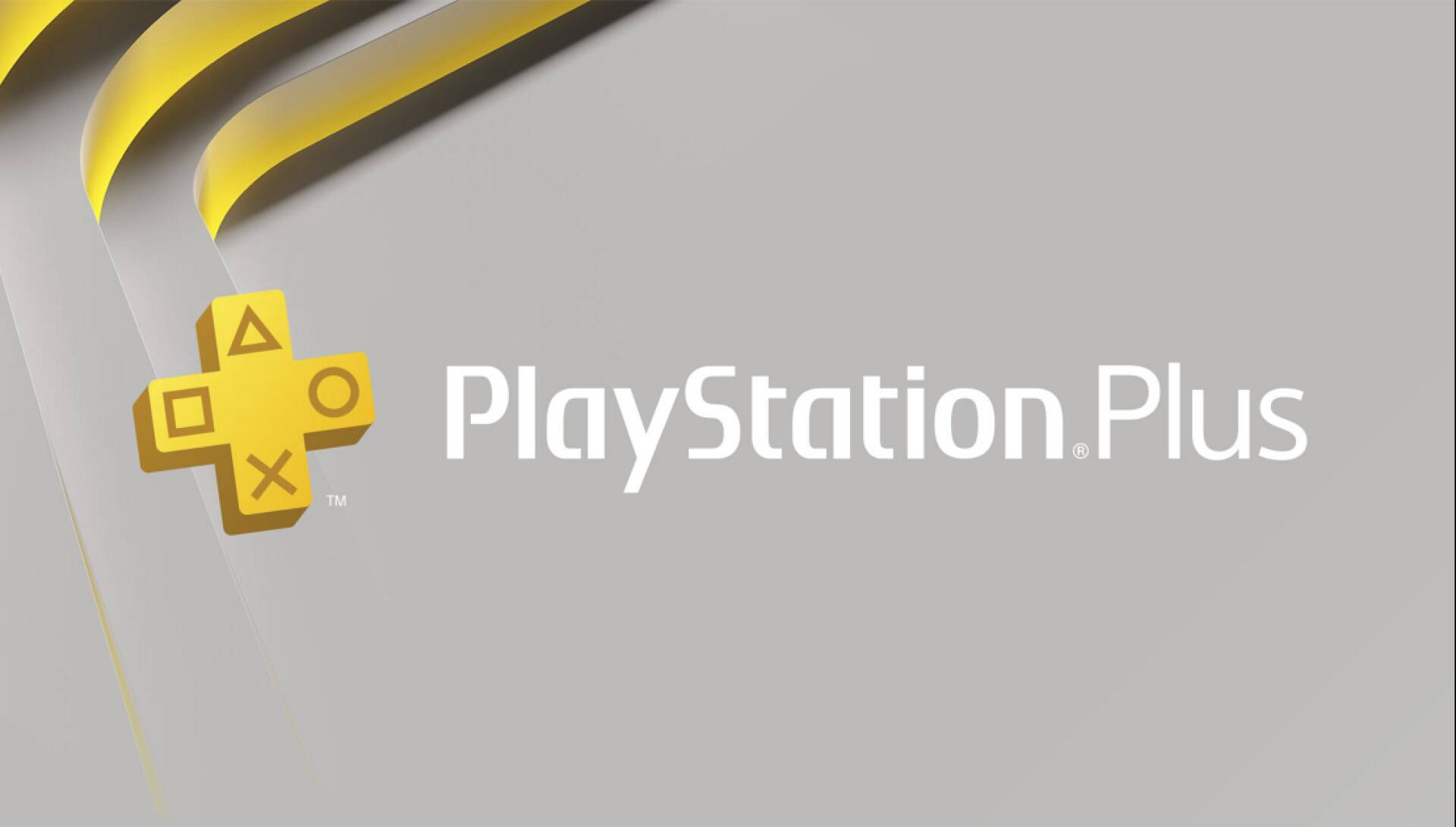 As of June this year, PlayStation Plus will be available at three different tiers – PS Plus Essential, PS Plus Extra, and PS Plus Premium – with the top tier offering the ability to play games from the PS1, PS2, PS3 and PSP era.

However, unlike Microsoft‘s equivalent Xbox Game Pass service, the new PlayStation Plus will not add first-party games on the day of their release. 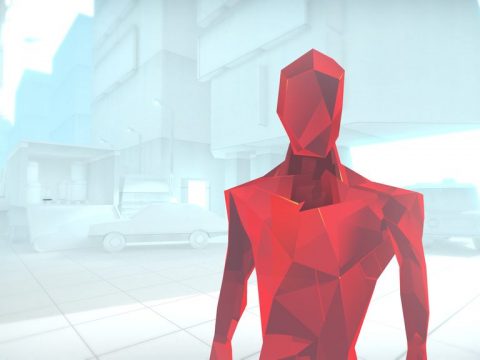