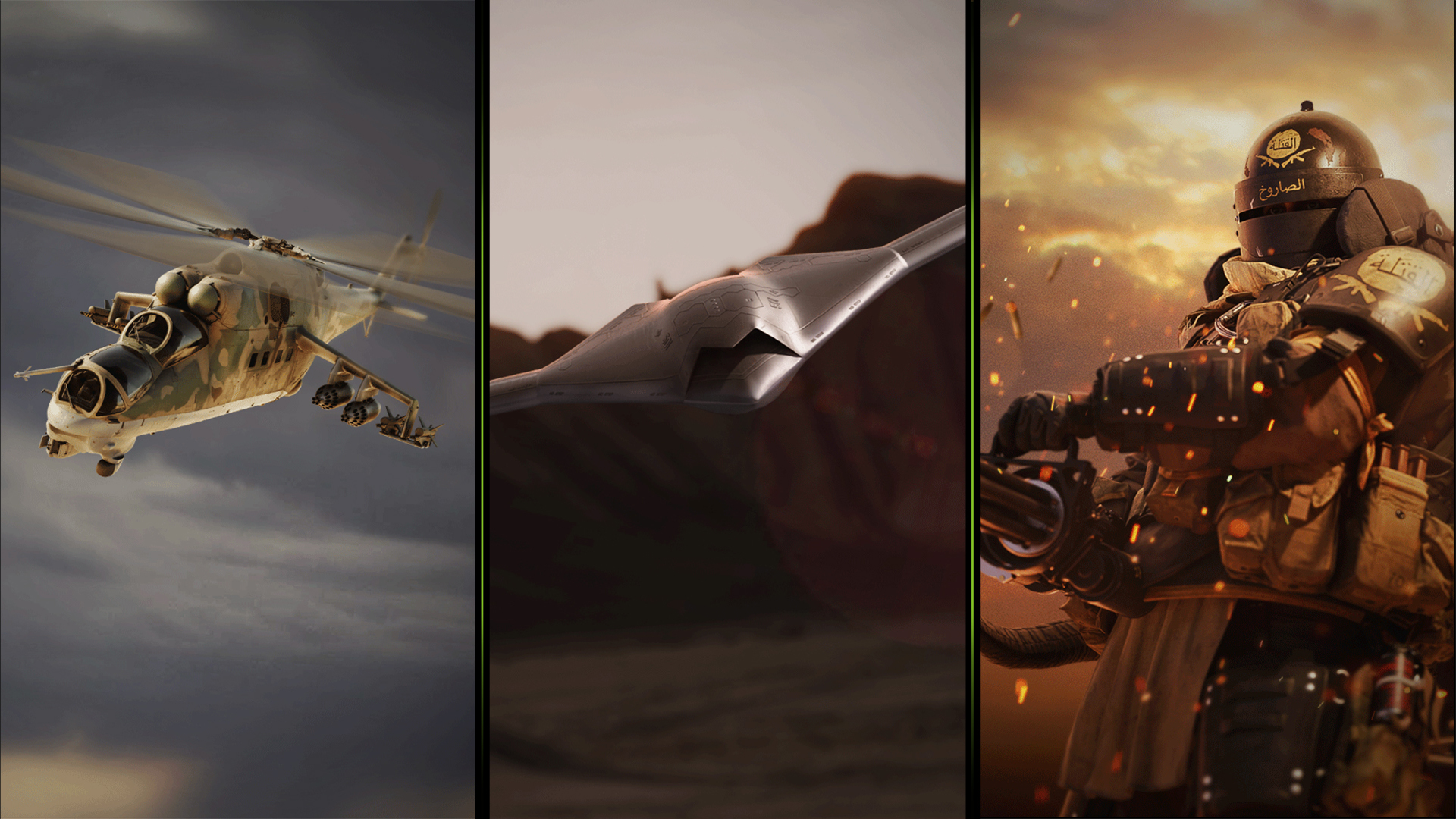 In 2007, Call of Duty 4: Modern Warfare introduced Killstreaks to incentivize players who earn multiple eliminations in one life without dying. Over a decade later, Killstreaks (and Scorestreaks) are now a vital part of Multiplayer strategy.

In Modern Warfare II, these in-match rewards all have use cases no matter the mission. Whether it is defending an interior objective in 6v6 or combatting enemies on the water or raining down death from above in a Ground War, this collection of technology may deliver a tide-turning effect in combat.

Read on for a list of every Killstreak/Scorestreak available in Modern Warfare 2.

Killstreaks are equipped separate to Loadouts within the Weapons menu and cannot be changed in match. A maximum of three Killstreaks can be chosen for a match, and up to four can be held in a Multiplayer match (three earned, one from a Care Package or other means).

To earn a Killstreak, an Operator must earn the Killstreak’s specific “kill” total by eliminating players without dying. Also, Killstreaks do not “stack” – any Kills earned by a Killstreak do not count towards earning other ones.

Here’s the full list of all Killstreaks in Modern Warfare 2, along with how many kills/points you need to earn them: 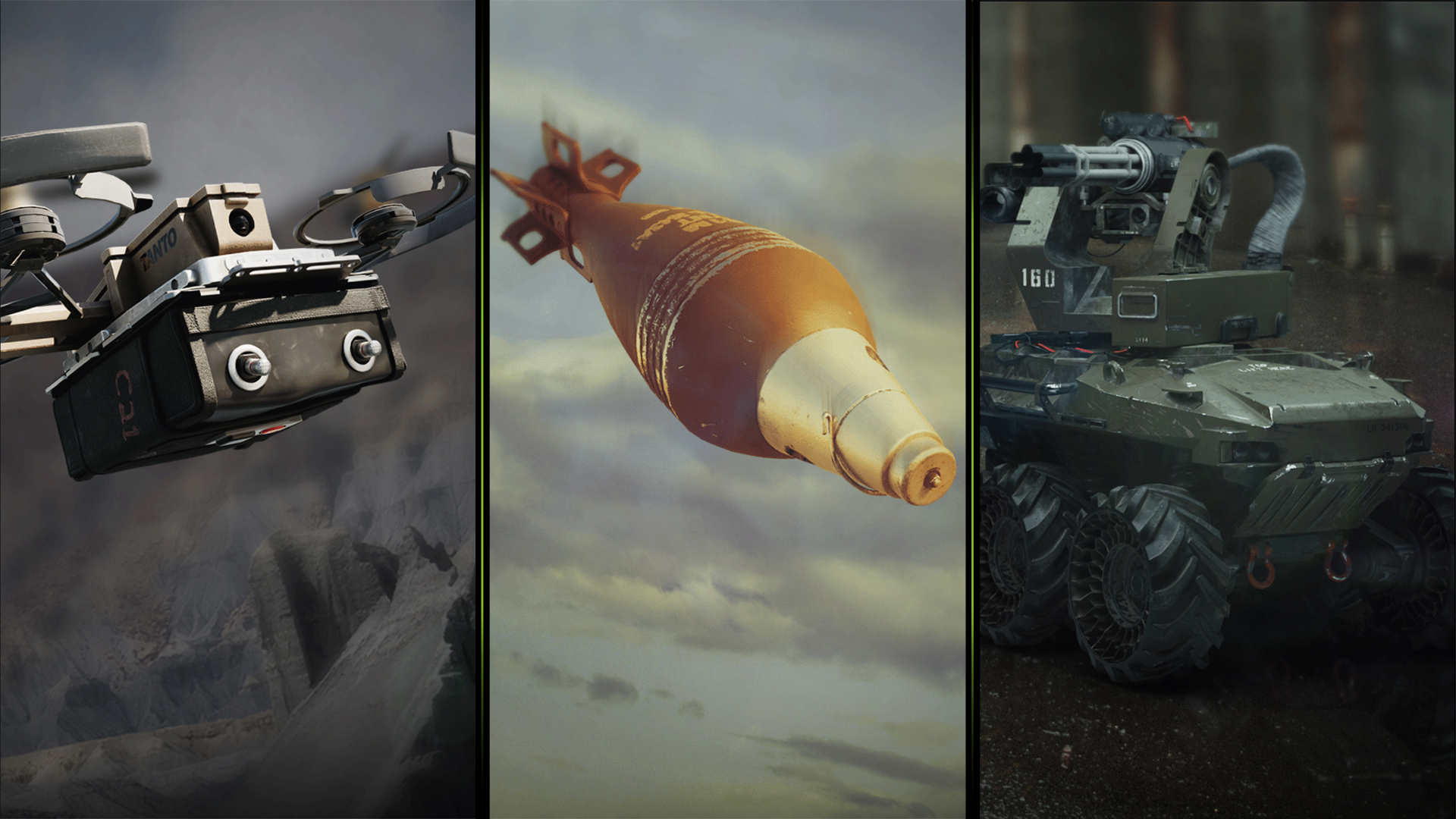 That’s everything you need to know about the killstreaks in Call of Duty Modern Warfare 2, but stay tuned for more helpful guides and tips the closer we get to launch.