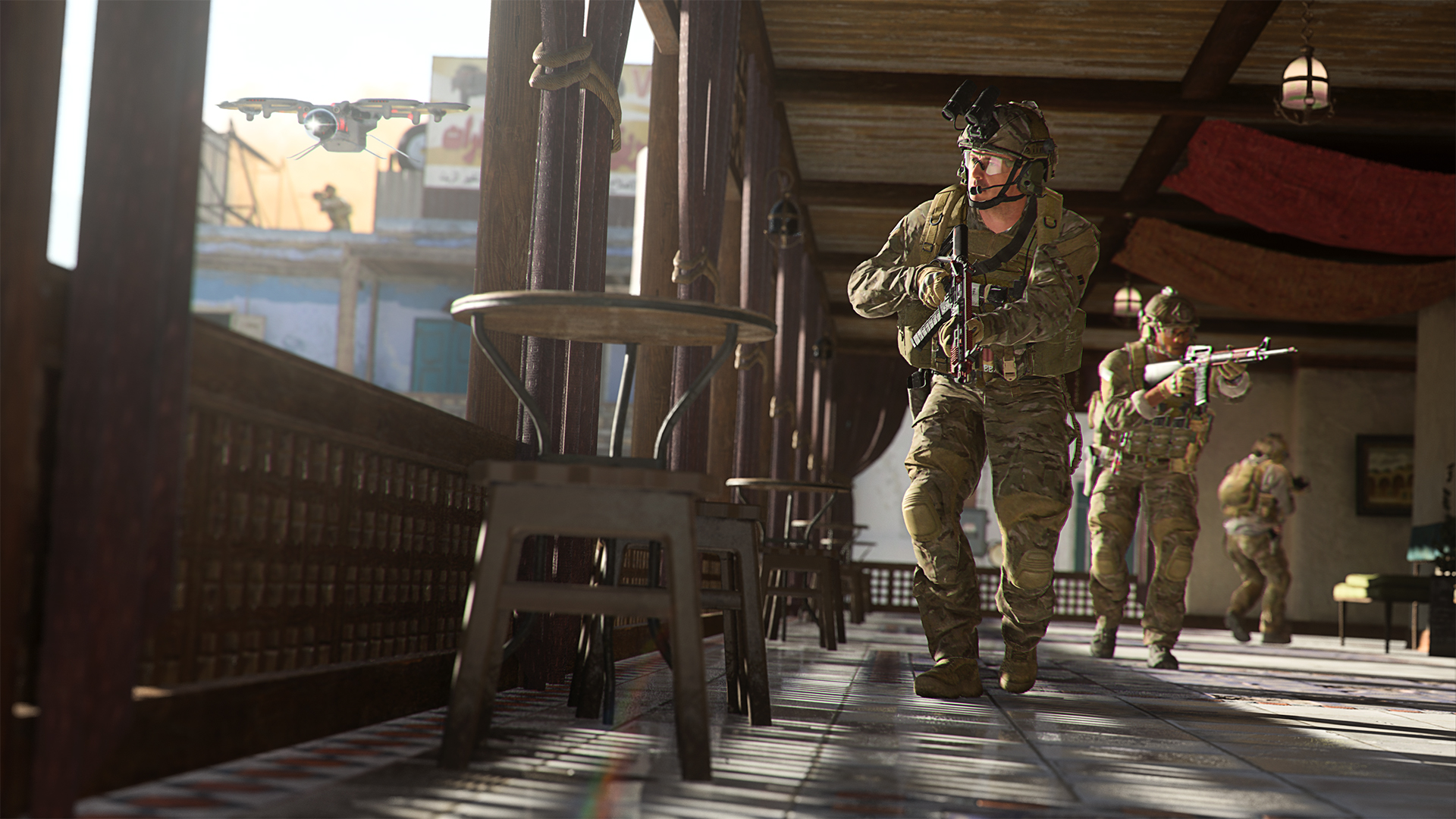 Field Upgrades in Call of Duty Modern Warfare 2 are an additional equipment piece or ability that requires manual activation to grant a specific advantage in or outside of combat.

In Multiplayer, a Field Upgrade is the final part of a Loadout and is usually unavailable at the start of a match. When a Field Upgrade is ready to use, its teal-colored meter at the bottom-right corner of the HUD fills – this indicates that it is available for deployment. Tactical use of Field Upgrades can turn the tide of battle for you or your team, and each one is tailored to a specific style of play.

Read on for a list of every Field Upgrade available in Modern Warfare 2.

The Call of Duty Modern Warfare beta is currently live and following Call of Duty Next fans have been given a full look at the full list of field upgrades available to players.

Here’s the full list of all field upgrades in Modern Warfare 2: 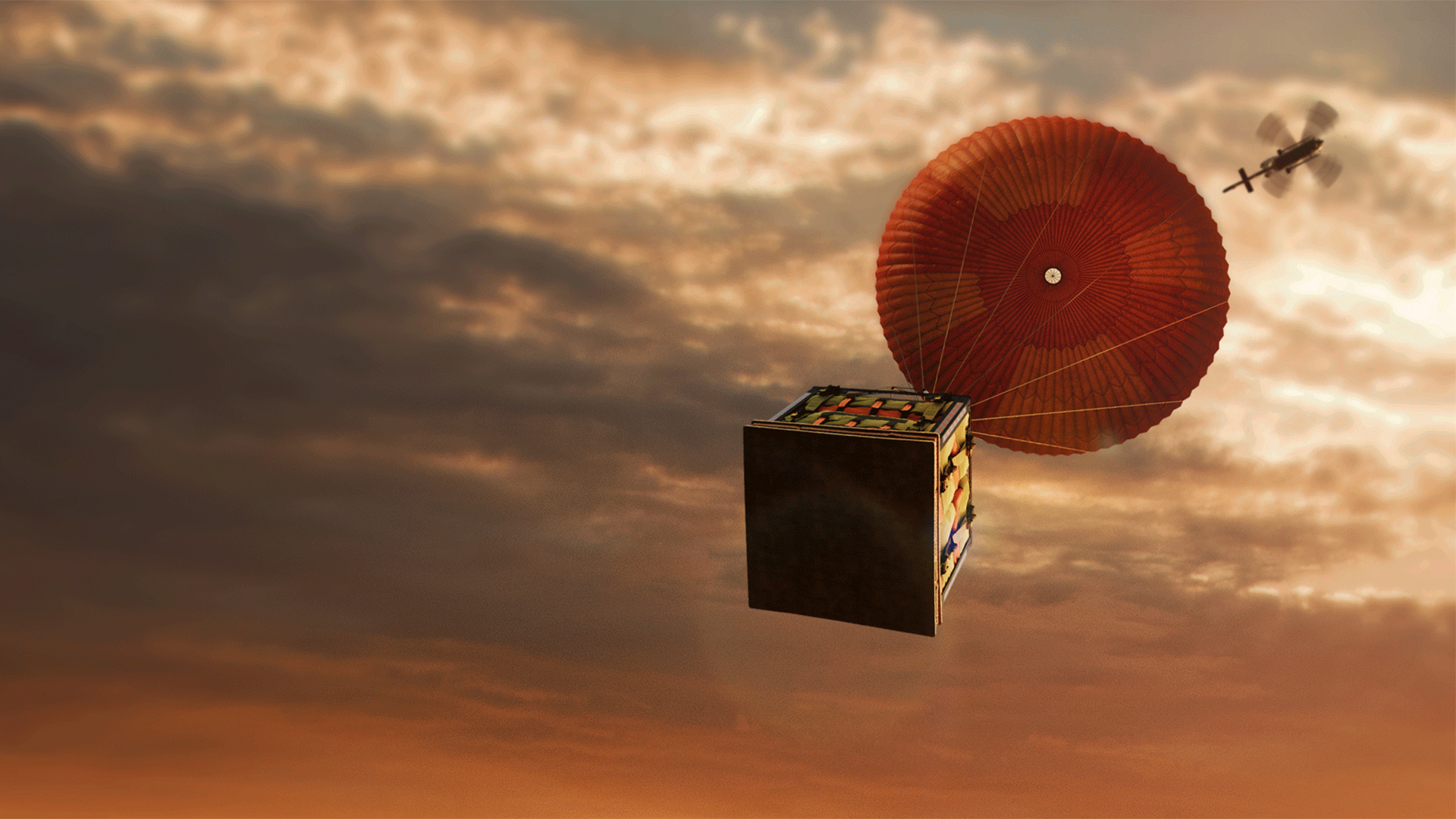 That’s everything you need to know about the field upgrades in Call of Duty Modern Warfare 2, but stay tuned for more helpful guides and tips the closer we get to launch. 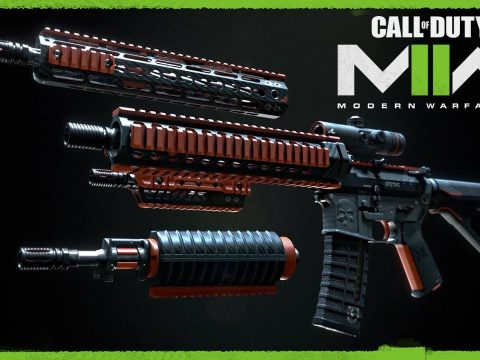