Guardians of the Galaxy Llama or Tech Choice: Which Should You Hide?

For now, we imagine you want to know if you should hide the Llama or the tech from the Nova Corps. No problem, we have a guide for that just below, so read on for everything you need to know about the potential outcomes.

Should You Hide the Llama or the Tech in Guardians of the Galaxy?

Chapter 2 of Marvel’s Guardians of the Galaxy is called ‘Busted’ and early on guardians need to make a crucial decision before the Nova Corp board their ship. Do they hide the illegal Llama, or Rocket’s illegal tech. You can also choose to do nothing, but this is a terrible option so pick either the Llama or Rocket’s tech.

First up, it’s worth noting that no matter what you pick, Ko-Rel of the Nova Corp will fine you. However, depending on what choice you make will alter how hefty the fine is as well as a few further ramifications for later on in the story.

If you don’t care much for the creature and choose to hide Rocket’s Tech you will receive a fine of 7000 credits for trespassing plus a further 1000 credits for smuggling an illegal creature. This will leave you quite short of credits, but it does mean that you will have hidden Rocket’s tech, which will grant you homing missiles on Milano by the time you reach Chapter 9, where you engage in a space dogfight.

If you decide to hide the creature you will be fined a smaller 7000 credits for trespassing and for smuggling illegal weapons, which are also consequently confiscated by the Nova Corp. This means you won’t have the homing missiles later on in Chapter 9.

You still get fined and Rocket’s tech will be confiscated anyway. The most pointless option of the three.

Llama or Tech Choice – Which is Best?

Of the two options players can choose from the best choice to make is to hide the tech. Here’s why: 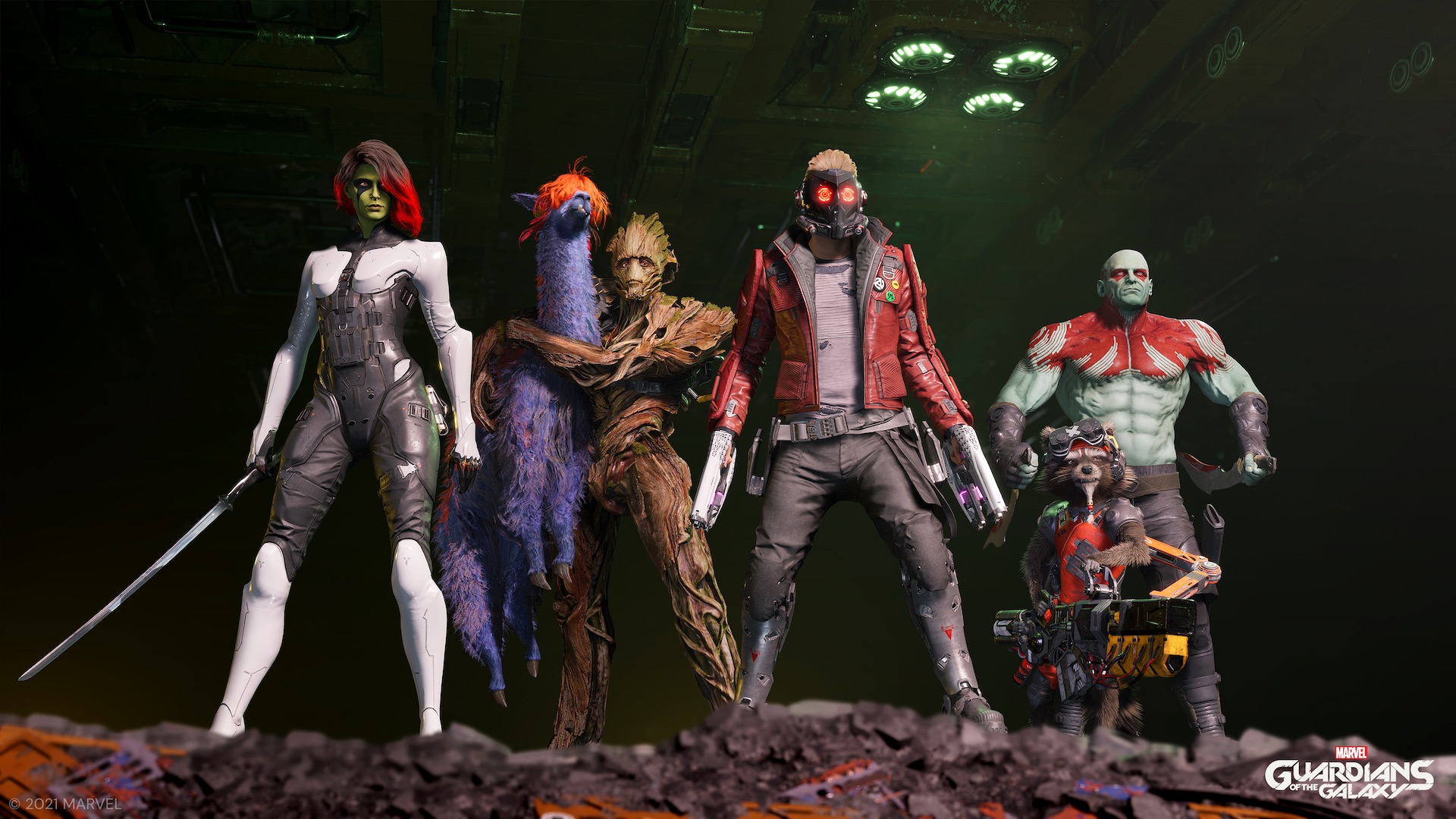 That’s everything you need to know about whether you should hide the Llama or the tech in Marvel’s Guardians of the Galaxy. However, if you’re looking for more guides then follow the links below for more helpful tips, tricks and explainers.