Guardians of the Galaxy: How To Win The Cup and Ball Game 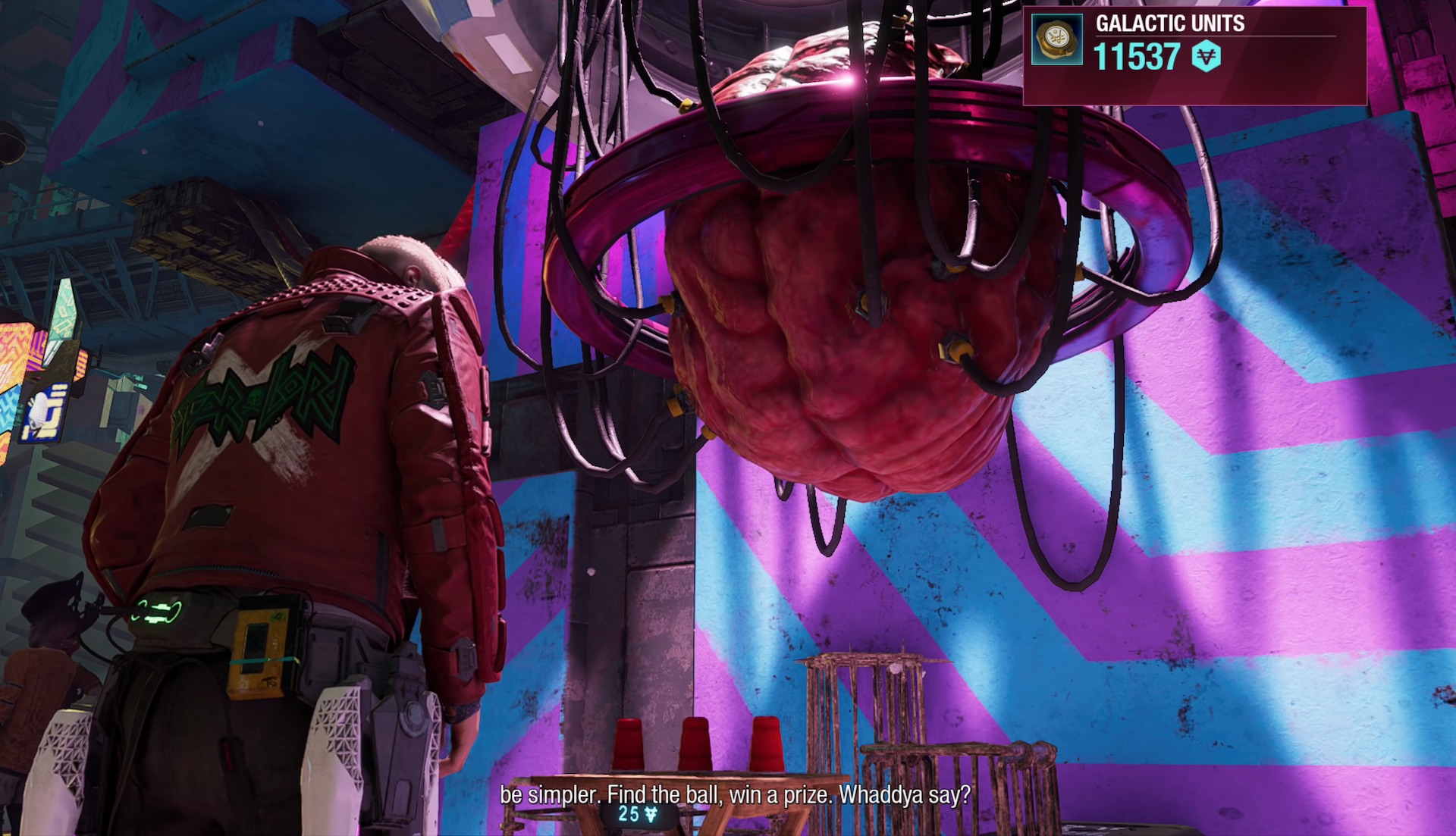 For now, though, we imagine you’re curious to know how to win the cup and ball game against the big brain in Marvel’s Guardians of the Galaxy. No problem, we have a guide for that just below, so read on for everything you need to know.

How To Win the Cup and Ball Game on Knowhere

Whilst there are still a few objectives to accomplish during the chapter, players also have some time to check out some of the Knowhere games, including a lottery ticket machine, a one-armed bandit as well as many more.

One of the games you’ll come across is a simple cup and ball game, which is being run by a literal brain that is hanging from the ceiling. As the brain suggests, it’s very simple to play, you just need to watch and identify which cup is hiding the ball after they’ve been mixed around.

At this point players will be given a choice of whether they want to play again for 1500 Galactic Units. Do not play again.

Although the game will stay the same, you will get scammed even if you’re 100% sure you have guessed the right cup. Trust us, we’ve done this a few times and no matter the outcome you do not win.

When Peter starts to kick off the brain bails, leaving you 1500 Galactic Units worse off.

So in short: To ‘win’ the cup and ball game, play the first time and then leave with your 1000 credits. 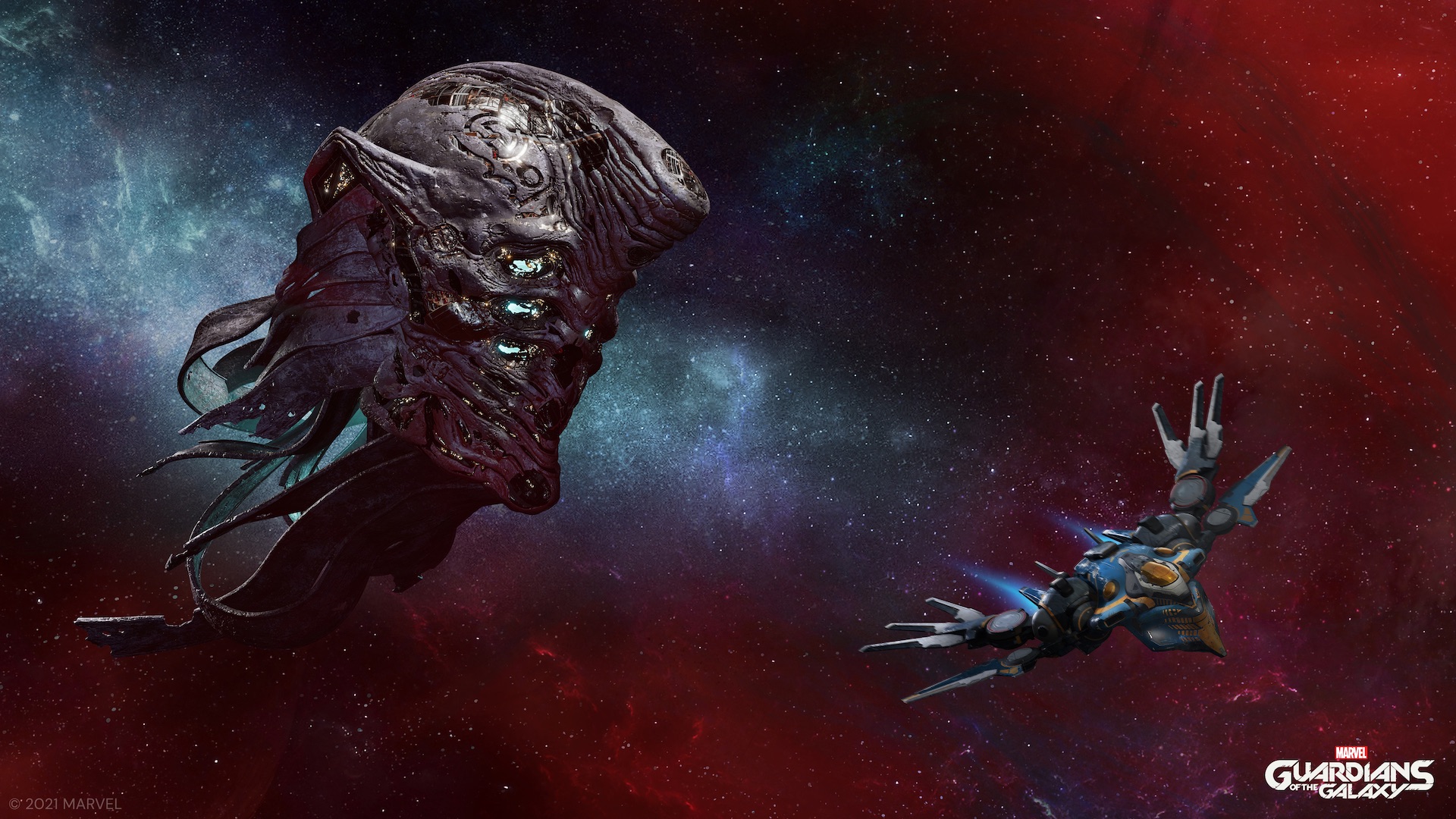 That’s everything you need to know about how to win the cup and ball game in Marvel’s Guardians of the Galaxy. However, if you’re looking for more guides then follow the links below for more helpful tips, tricks and explainers.