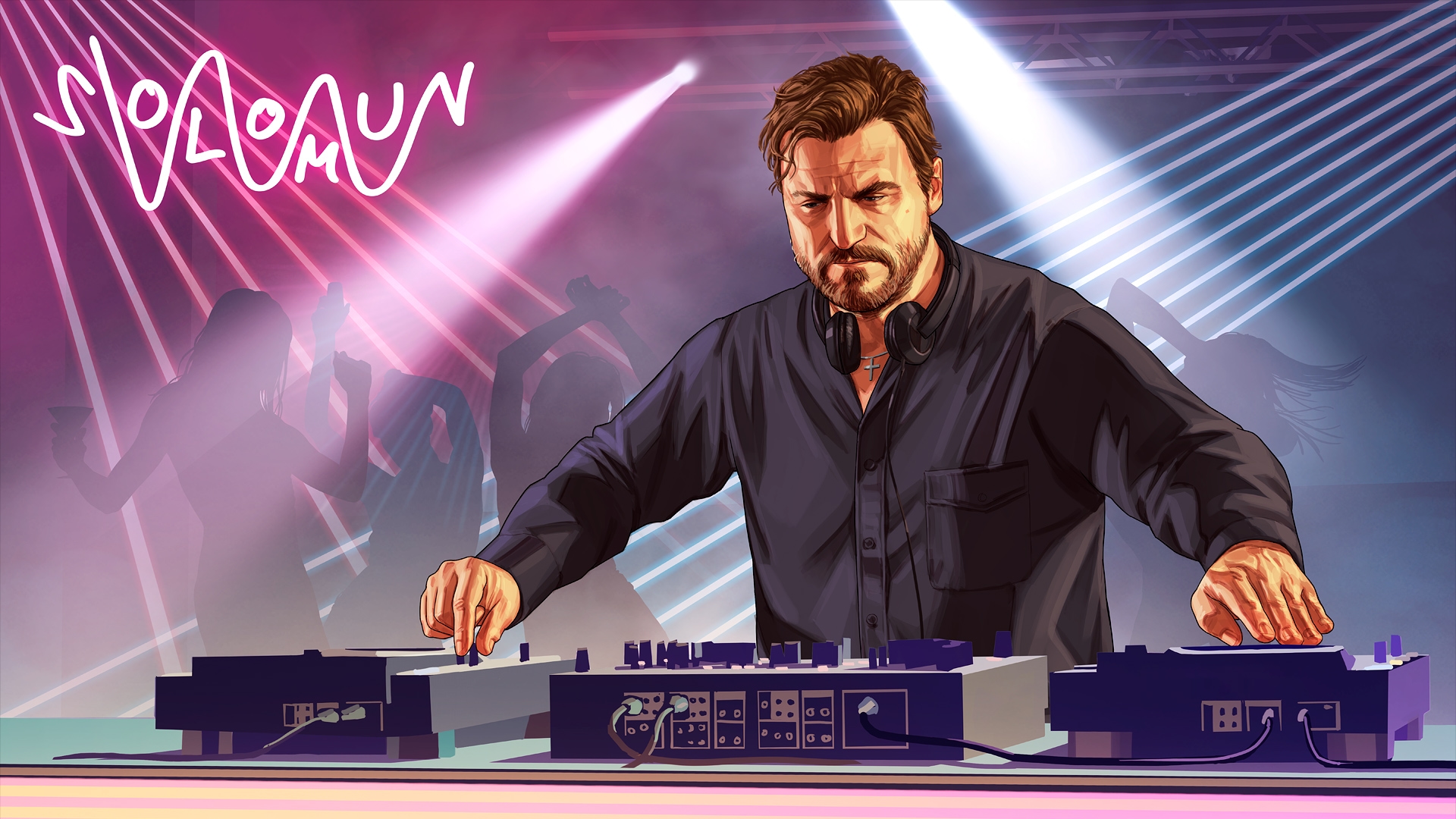 What does owning a nightclub do in GTA Online? Well, quite a lot actually.

First and foremost the property allows you to manage your own personalized style of Nightclub to generate legitimate income. But beyond this, you can also run Club Management missions as a VIP, CEO or MC President. In addition, you’ll be able to store other illicit goods. It functions more or less as an operations hub.

The question some fans might be wondering is which Nightclub should you buy. Read on, we’ll explain your options and which is the best nightclub location to buy in GTA Online.

Before we get to which Nightclub you should buy, here’s a quick list of all ten of the Nightclub locations you can buy in GTA Online using Maze Bank Foreclosures. We’ve also included the price of each Nightclub. 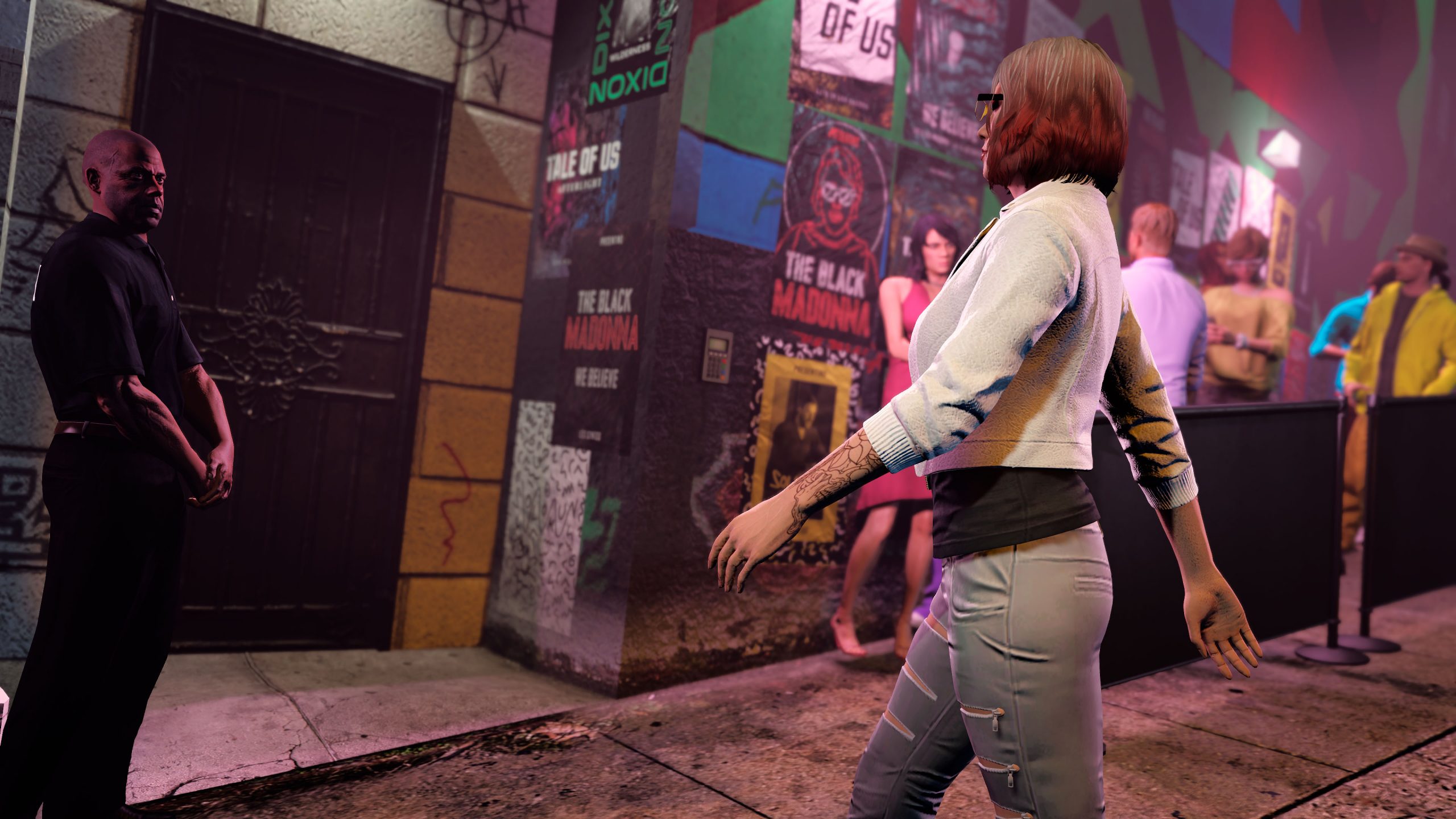 How to Change Your Nightclub Name in GTA Online

Players can also rename their nightclub, at a cost. So don’t worry if you don’t like the name of your Nightclub when you buy it. After you purchase the club, Gay Tony will let you choose from the following names: 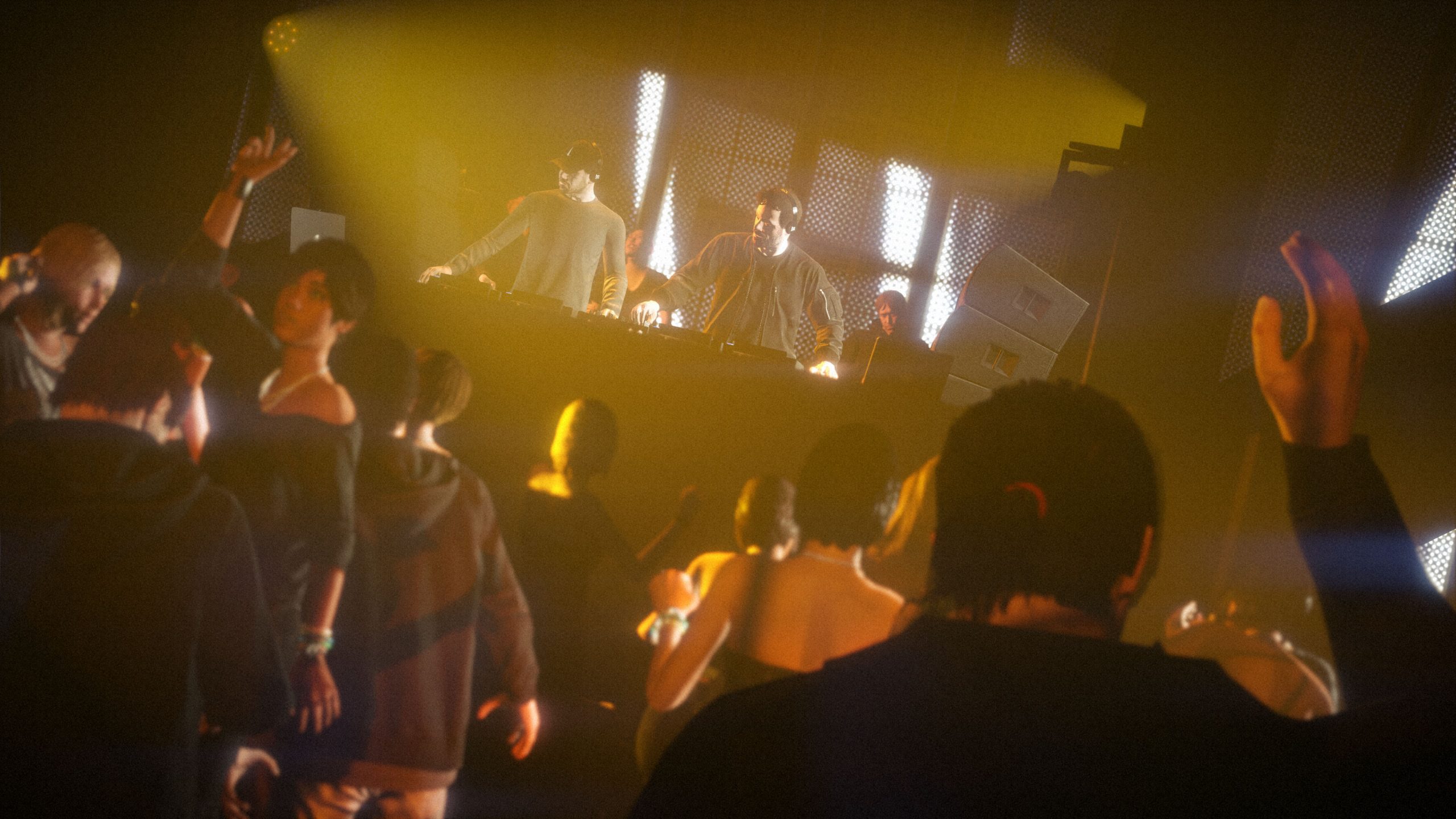 How To Relocate Nightclub In GTA Online

Some players might already have a Nightclub, perhaps they’ve been gifted it from Twitch Prime rewards, or GTA+ membership. Regardless, if you own a nightclub but want to relocate to a ‘better’ Nightclub location it is possible.

Do note, if you relocate you’ll lose your existing Nightclub upgrades. You’ll also need to make sure you sell all your remaining stock before you can purchase a new Nightclub.

What is the BEST Nightclub location to buy in GTA Online

If you’re wondering ‘does nightclub location matter in GTA Online‘ well the answer is no. It ultimately doesn’t really. Although some Nightclubs cost more, they’re all the same fundamentally.

The Elysian Island Nightclub costs the least at $1,080,000, but has the same upgrades, missions, facilities and potential income as the West Vinewood Nightclub, which is the most expensive at $1,700,000.

However, it is fair to say that several smaller factors should be considered when deciding which is the best nightclub location to buy in GTA Online. For instance, you want to factor in the distance from the club to the games Business Battles and Sell Goods missions.

With this in mind, the best Nightclub location in GTA Online is Downtown Vinewood. We’d also recommend having a look at the video below from GTAGentleman.

That’s everything you need to know about the best Nightclub location in GTA Online. If you’re looking for more GTA guides then follow the links below for more helpful tips, tricks and explainers.