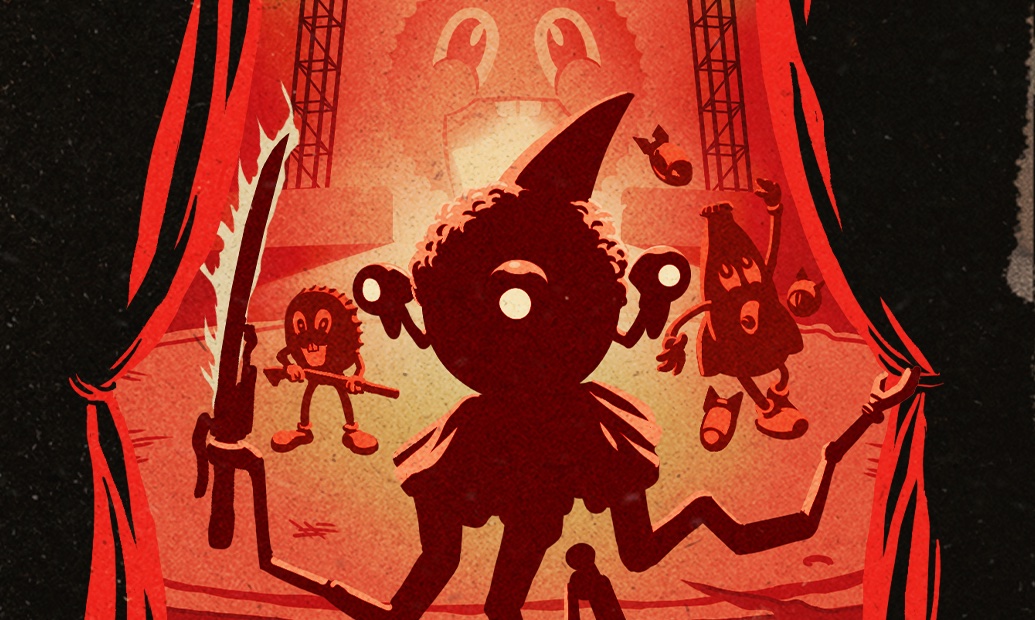 For now players are enjoying everything the game has to offer with the existing season ‘The City of Steel‘, but what do we know about the next season of content? Thankfully some dataminers have revealed plenty before we get the official news from Bethesda directly, so read on for everything you need to know.

At the time of writing there is no official release date for Fallout 76 Season 11, but based on the release dates for past Fallout 76 Seasons we normally see each season lasting somewhere between 9 and 13 weeks. The obvious exception being ‘Season 3 – The Scribe of Avalon’ which bizarrely lasted 19 weeks in total.

Take a look at the lists below to get a sense of when we can expect to see Fallout 76 Season 11 start. 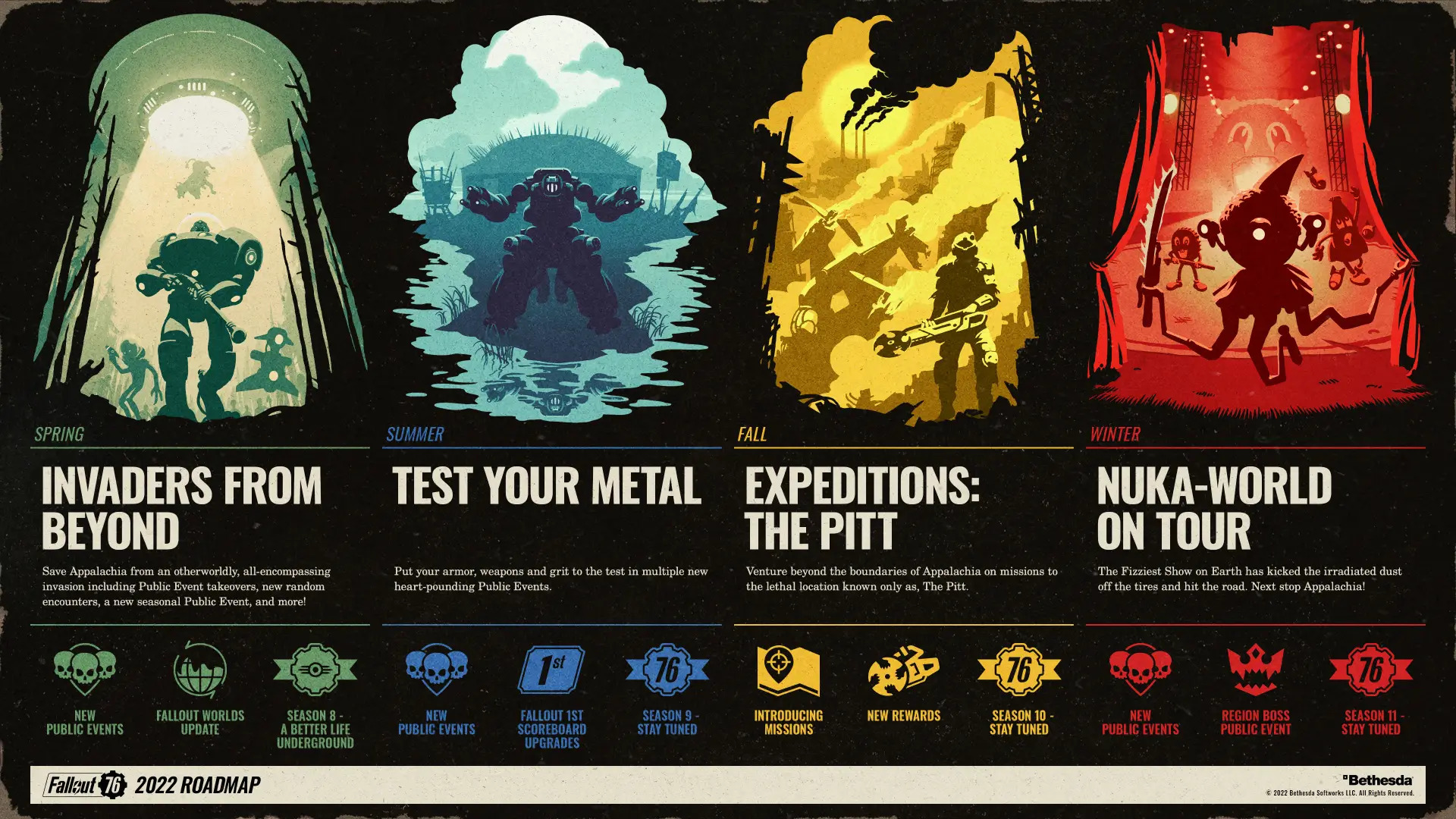 Even though The Pitt just arrived, development is already well underway on the “Nuka-World on Tour” Update, which is slated for December. We can’t wait to share more details with you about the new Public Events it contains, and to reopen the Public Test Server for a new round of playtesting next month. – Bethesda, Inside The Vault, September 15

As per Bethesda the PTR for the next season of content, known as ‘Nuka-World on Tour’, will open for playtesting next month, which means we should get our first look at leaks for the new season at some stage in October 2022.

Most of these leaks will be unearthed by some of the games leading dataminers. If you fancy following a few Fallout 76 leakers who regularly find this infomation we’d recommend @76_DSJ and @MadDokGrot on Twitter. Both are regularly up to date on the latest leaks for the game. Although, do be aware of spoilers.

That being said, there are already a few leaks you can view on the youtube clip below:

That’s everything you need to know about Fallout 76 Season 11, but stay tuned for more details as we’ll continue to update this page as more official news is revealed by Bethesda in the run-up to release.