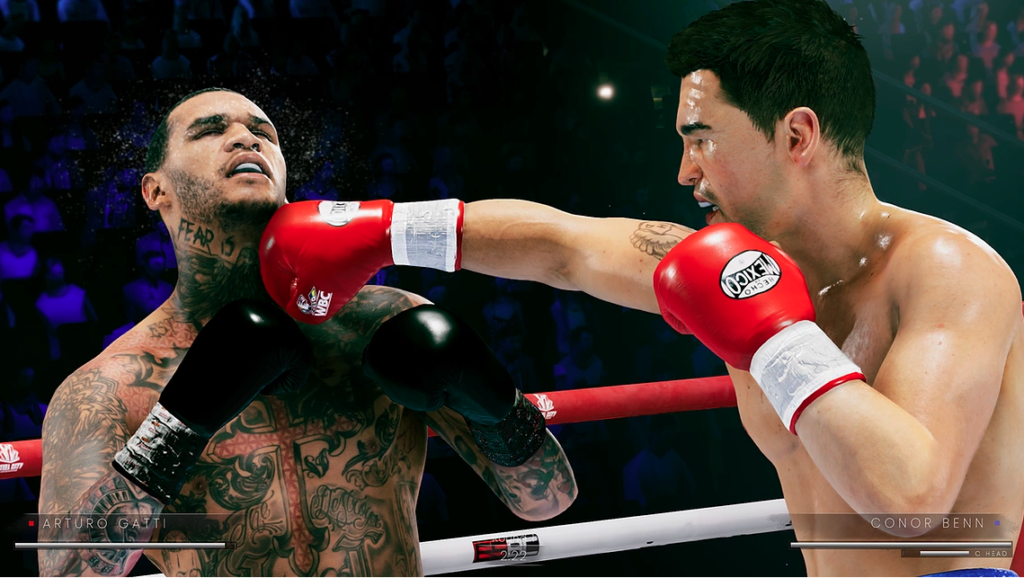 We realise the game has been in development for a good few years, and we know the game was originally set to launch in early access in summer 2021 but in fairness, the last time we checked the game was being made by a tiny team of under 30 people.

Obviously, the desire to have a decent boxing sim is pretty huge, not least after EA just abandoned the Fight Night video games, but lets give Steel City Interactive the time they need to finish polishing the game. It already looks great from what we’ve seen, and hopefully, it won’t be long before it eventually drops.

For the time being though, read on for everything we know about the development of the game so far.

Check out these game renders of Jono 'King Kong' Carroll!

Which other renders are you most excited to see? Let us know 👇

One of the best to ever do it and a leading star for women's boxing, check out the undisputed lightweight champion of the world, @KatieTaylor, in ESBC! pic.twitter.com/cDfkv3kQ7t

The video covers quite a lot of ground, but if you want the topline specifics, they cover these points (click the timestamp link to go to that specific part of the video):

Who are you most excited to fight against using Usyk in #ESBCGame? pic.twitter.com/nZAz99galn

The video covers quite a lot of ground, including the latest gameplay progress, how judges work in ESBC, one punch knockouts and plenty more.

Our second development roundtable is here and we discuss our progress towards early access, judges, one punch knockouts, and much more! #ESBCGame

Here’s a look at some new renders for Ryan Garcia, Sunny Edwards and Nigel G Benn.

They call him The Dark Destroyer. Here's your first look at @NigelGBenn in #ESBCGame! pic.twitter.com/CkCaOWPBo1

The current IBF Flyweight Champion of the World 📸

Welcome to the #ESBCGame roster @RyanGarcia!

Here’s your first look at one of the top pound-for-pound fighters in the world, the one and only Terence ‘Bud’ Crawford, in action in ESBC.

Check out the YouTube clip below or on the link.

Having originally been announced back in April 2020, Steel City Interactive had hoped to launch the game in early access in Summer 2021, but was unfortunately delayed by the developers.

So far the team haven’t provided a launch date for the game, with devs keen to stress they don’t want to “cut corners” to deliver the best possible experience.

More recently in May 2022 the developers (Creative Director Ash Habib, and Director of Global Communications Will Kinsler) addressed the elephant in the room by addressing fans constantly asking “What is the release date for eSports Boxing Club“.

Whilst we could paraphrase the team, we’d suggest you instead listen to them directly, so click the youtube link below for the specific section discussing eSports Boxing Club’s Release and Early Access Plans, which starts at around 7.30 minutes in.

However, it’s worth noting that if the game was first released in early access, it’s likely that the game will first launch on PC and potentially Xbox.

The reason we say Xbox as well is due to the console having the Xbox Game Preview programme, which is used by the likes of DayZ, Second Extinction and many more. PlayStation platforms do not have an early access program so we would imagine PS4 and PS5 fans would need to wait for the full release.

As for the price, the developers are not ready to discuss the price of the game just yet but we imagine it’ll follow the usual price points 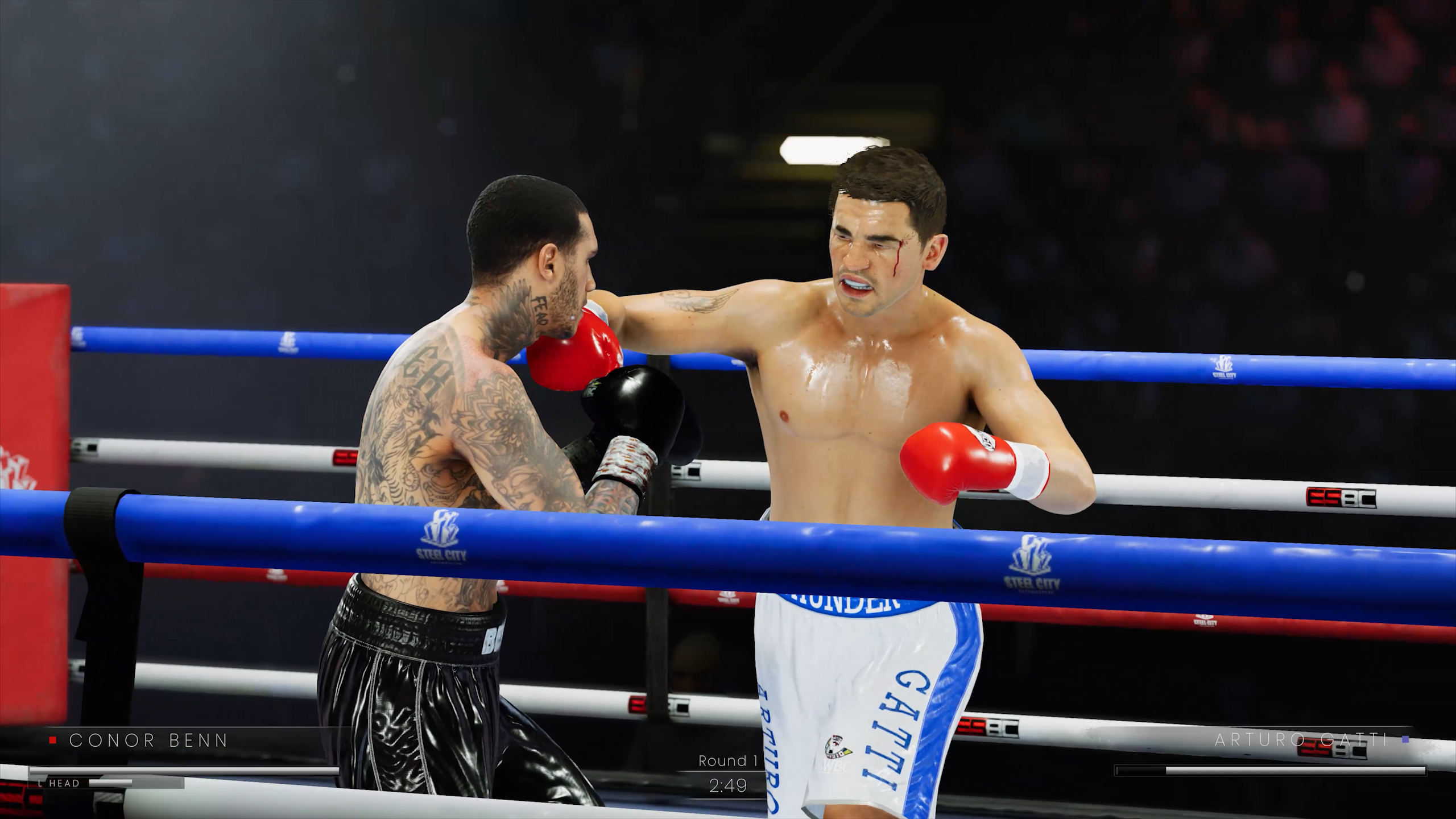 Steel City Interactive released a handy FAQ with some of the most common questions about eSports Boxing Club, and you’ll find them just below:

Are you going to add more people to the roster?

Yes! Although we already have the most expansive roster of any boxing game in history, we’ll continue to expand the roster with active and retired boxers as time goes on.

Will we be able to create our own fighter?

Will there be a career mode and story mode?

ESBC will feature an in-depth career mode, and we plan to release a story mode at some point post-launch.

Will there be real belts/championships in the game?

Yes, we have licensed the prestigious WBC green and gold belt as well as the IBF world title. The Ring Magazine title will also be up for grabs. We have also licensed national belts such as the coveted Lord Lonsdale challenge title.

Will there be real life boxing brands within the game?

Yes, recognised brands such as Empire Pro Tape, Reyes, and others will feature in the game.

Are there any DLC plans for this game?

Yes, as part of our Seasons model, we will continue to add fighters and more post-launch.

Will there be blood and realistic damage?

Yes, this will play a big role within ESBC. Your career mode fighter will have to be managed with the quality of your corner team for this aspect.

What are your plans for online multiplayer?

Current plans include exhibition fights & ranked leaderboards. We will be holding officially licensed world championships which will involve the WBC & Ring Magazine.

Will we be able to share our fighters with the online community?

Yes, we’re going to be introducing a boxer sharing feature. 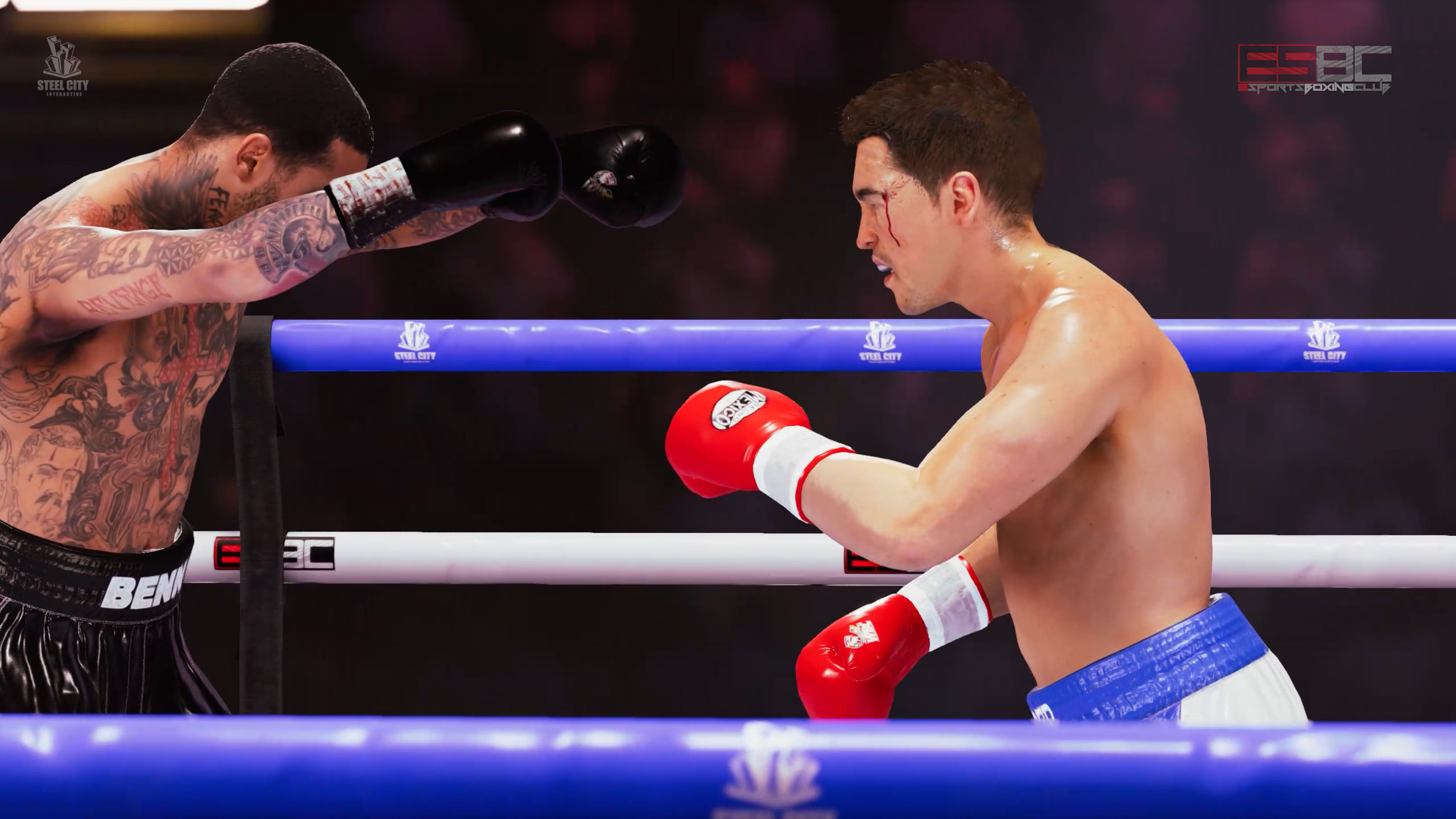 According to Game Atlas the game is set to include over 210 licensed boxers from the past, present, and future with more set to arrive from post-launch DLC.

We’re not going to list them all here, but Game Atlas have broken down all boxers via their respective weight classes.

That’s everything you need to know about eSports Boxing Club for the time being. If you’re interested in more games coming to Xbox Series X|S, Xbox One, PlayStation 5, PlayStation 4, Nintendo Switch, and PC in the future, check out some of our other guides just below.