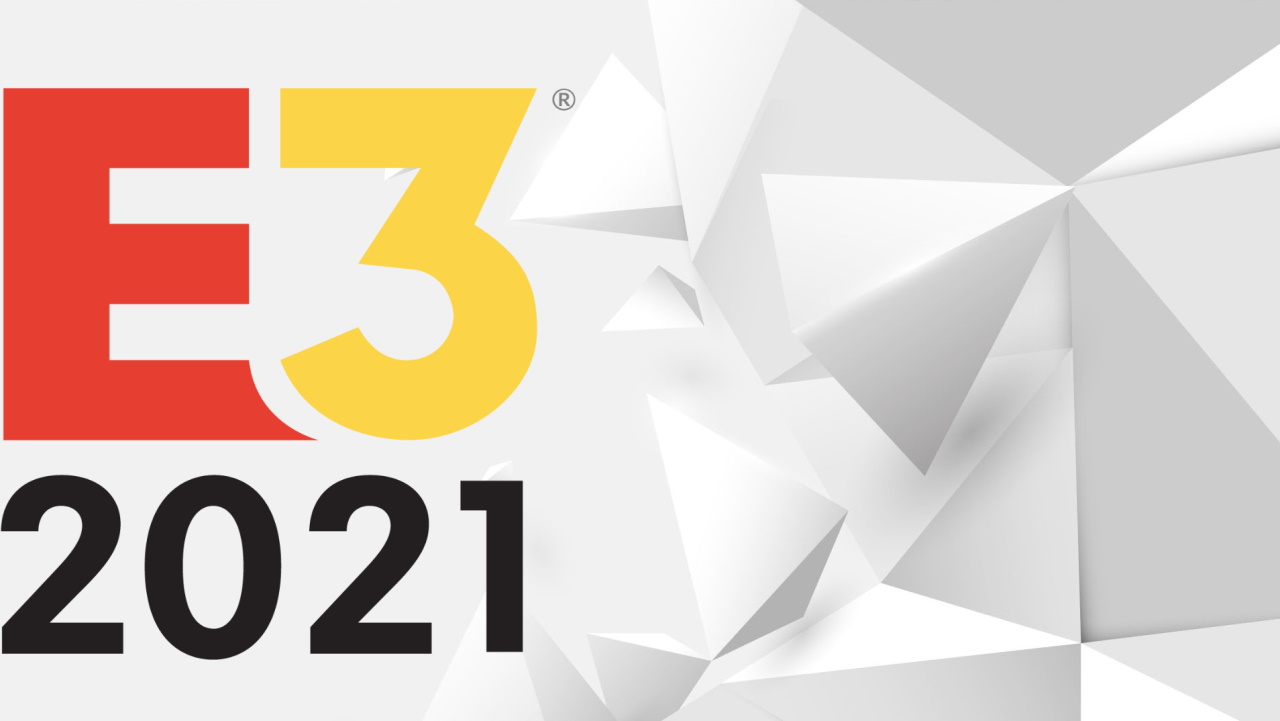 Our hopes and dreams are about to be realized or crushed. Where the Electronic Entertainment Expo (E3) is concerned, companies are understandably pretty secretive about their presentations. Figuring out what’s on the menu can therefore be a challenge. Still, the rumor mill has started up and there are a number of announcements that are seeming more and more likely as the event gets closer. Here are the biggest things we think (or hope) will be announced at this year’s E3. 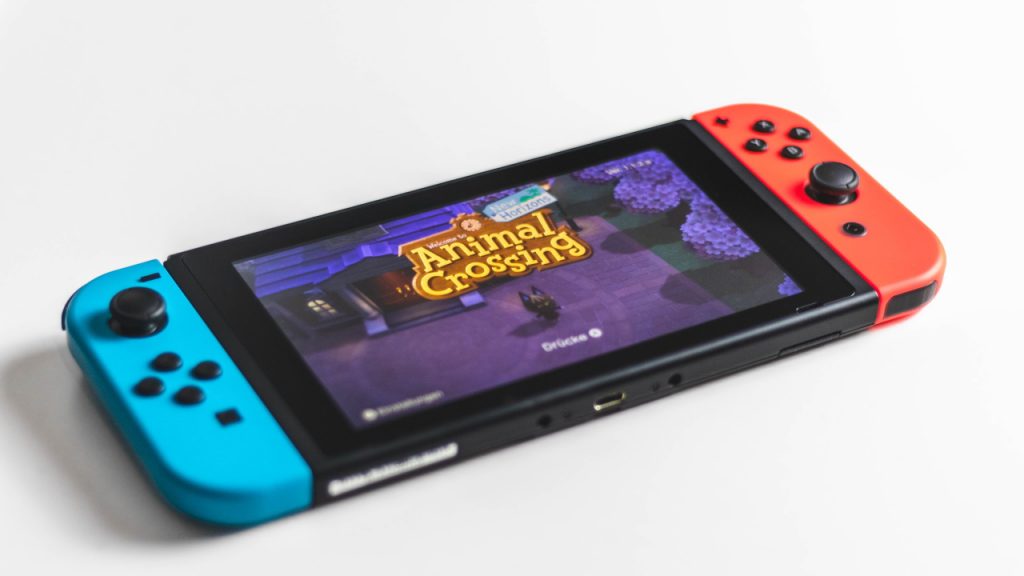 It seems like rumors of a new Nintendo console have been lurking around the internet for months, but we may finally have some concrete evidence that an announcement is just around the corner. The Nintendo Switch has seen fantastic sales numbers since its launch, and especially during the pandemic. The likelihood that Nintendo is creating an entirely new console this far into the Switch’s life cycle is small. However, that doesn’t mean a new Switch console isn’t in the works.

Taking a page from Sony and Microsoft’s book, Nintendo may be looking at creating a “pro” version of the Nintendo Switch. This “Nintendo Switch Pro” would be an updated version of the Switch with more powerful hardware. Thanks to a leak from a French retail website, we now know that such an upgrade console may be announced imminently.

If the leak is to be trusted, the new Nintendo Switch Pro would cost €399 in France, and probably have a comparable price tag in the States. The new console is rumored to sport a 7-inch OLED display, smaller bezels, a new 4K-enabled nVidia GPU, and a redesigned dock. Rumors also suggest that games like The Legend of Zelda: Breath of the Wild 2 and Pokémon Legends: Arceus are being designed with the new Switch Pro as their base console.

Square Enix has been busy when it comes to the Final Fantasy series. Right now, we know for a fact that they are working on Final Fantasy 14: Endwalker, Final Fantasy 7 Remake Integrade, and Final Fantasy 16. The newest title in the series, Final Fantasy 16, has gone some time since its announcement last year without a new trailer. We’ll probably see some new footage of the game — most likely in the form of a cinematic — during E3.

However, the rumor mill doesn’t stop churning for simple cinematics and the Final Fantasy series is no exception. There are talks of a Dark Souls-inspired Final Fantasy game in the works. It makes sense given that Final Fantasy 16 seems to have a darker, grittier tone to it. It’s possible that during the gap year until 16 comes out, this new soulslike Final Fantasy game will tide over fans. 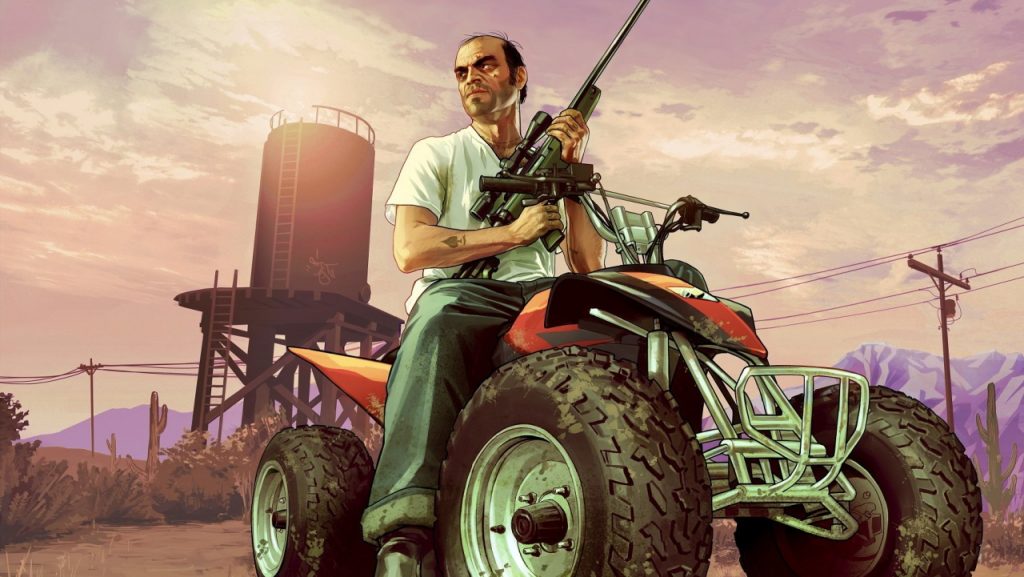 While it would be nice to see an official announcement of the next title in the Grand Theft Auto series, we recommend holding your breath. It’s been over eight years since Grand Theft Auto 5 launched on the PlayStation 3 and Xbox 360 — that’s two console generations ago! Fans have been waiting for a new GTA title for several years now, so this year’s E3 would be the perfect time for an announcement.

Think about it: The next generation of consoles is fully launched and a 2022 release date would allow more people to get their hands on them. Holiday 2022 seems like the perfect opportunity to get in on the new generation relatively early, and have GTA 6 set itself up to span another two console generations of its own.

There are a million rumors about the game bouncing across the internet, from a Rio de Janeiro setting to having a complex weather system. Maybe, just maybe, this is the year we finally see what Rockstar has been up to. Still, keep breathing now just in case.

We know for a fact that Elder Scrolls 6 is happening, unlike a certain carjacking game. The next entry was announced via a very short and uninformative teaser trailer a few years ago, with very little information given. Since then the Elder Scrolls official Twitter account has tweeted a map of Skyrim with some conspicuous hints pointing to Hammerfell as the next location.

Of course, this map could also just be a map. After all, Bethesda has been re-releasing and marketing Skyrim for the last 10 years without any gaps. But we’re allowed to dream big for E3, aren’t we? 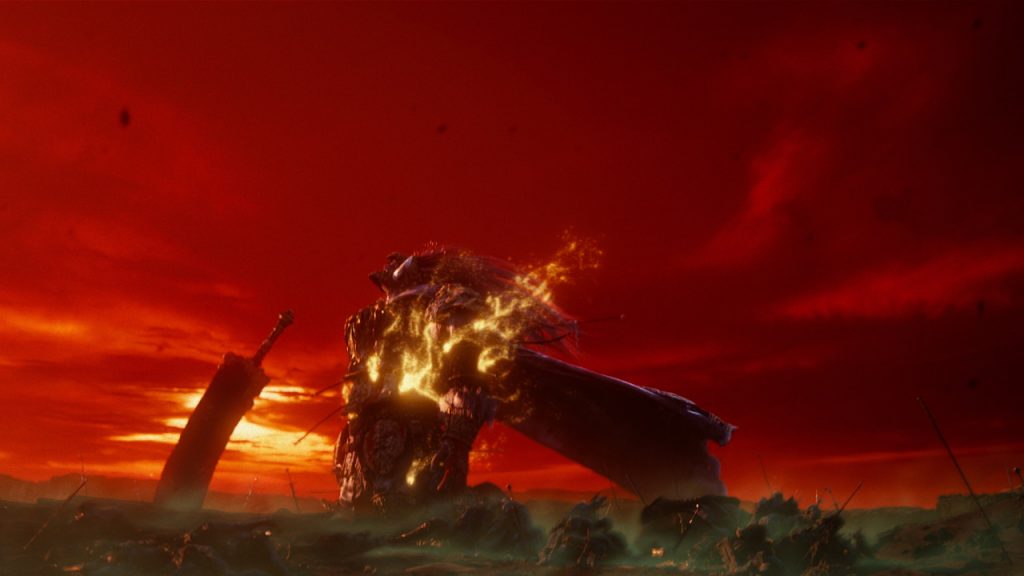 Is this the year we finally get a crumb of Elden Ring news? We’re not letting ourselves get even remotely excited about the prospect. It’s been years since the soulsborne game –- a collaborative effort between Game of Thrones author George R.R. Martin and From Software — was announced. Since then, we’ve gotten next to no information on the game outside of a few still images.

We did get some supposedly leaked footage last year, showing a world similar to Bloodborne. Of course, the authenticity of this footage has never been confirmed. But hey, if it does turn out to be real, then maybe FromSoft will have something to show us at E3. Right? Right?! Please FromSoft, we’re dying of thirst here.