Dead By Daylight Chapter 24: Release Date, Leaks, Dredge Killer, and Everything We Know

All Killer, No Filler 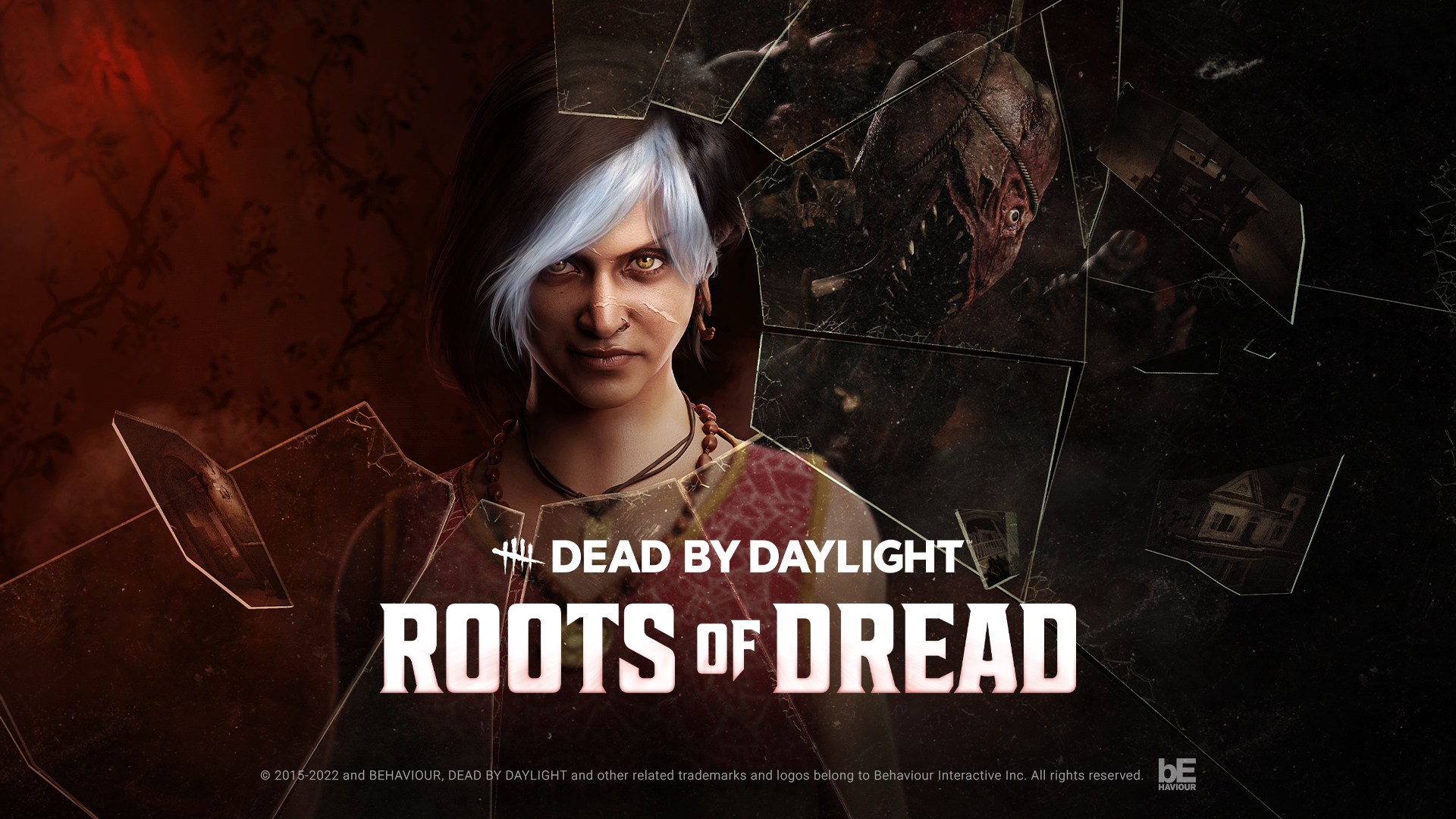 Dead By Daylight Chapter 24 is the next major update planned for Behaviour Interactive’s hugely popular survival horror game. Year 6 for the asymmetrical multiplayer game has so far featured two chapters: ‘Chapter 22: Portrait of a Murder’ featured an original killer known as The Artist, whilst more recently fans received ‘Chapter 23: Sadako Rising’ which was heavily inspired by Kōji Suzuki’s novel Ringu and the original film adaptation.

The question is, what horrifying killer is coming to the game next? For the sake of keeping everything tidy and in one place, we’ll be updating this page with everything we know about the next Dead by Daylight Chapter, including all the news, leaks, rumours, and official details as we get them.  For everything you need to know, read on.

Just below you’ll find the latest news on Dead By Daylight Chapter 24, which we’ll continue to update as more info drops!

Dead By Daylight Chapter 24 starts tomorrow, on June 7! Get ready for the full release of the new killer, survivor and map!

Why not learn more about how the Dead by Daylight game design team brought The Dredge to life on the link: dbd.game/3wdrnM4 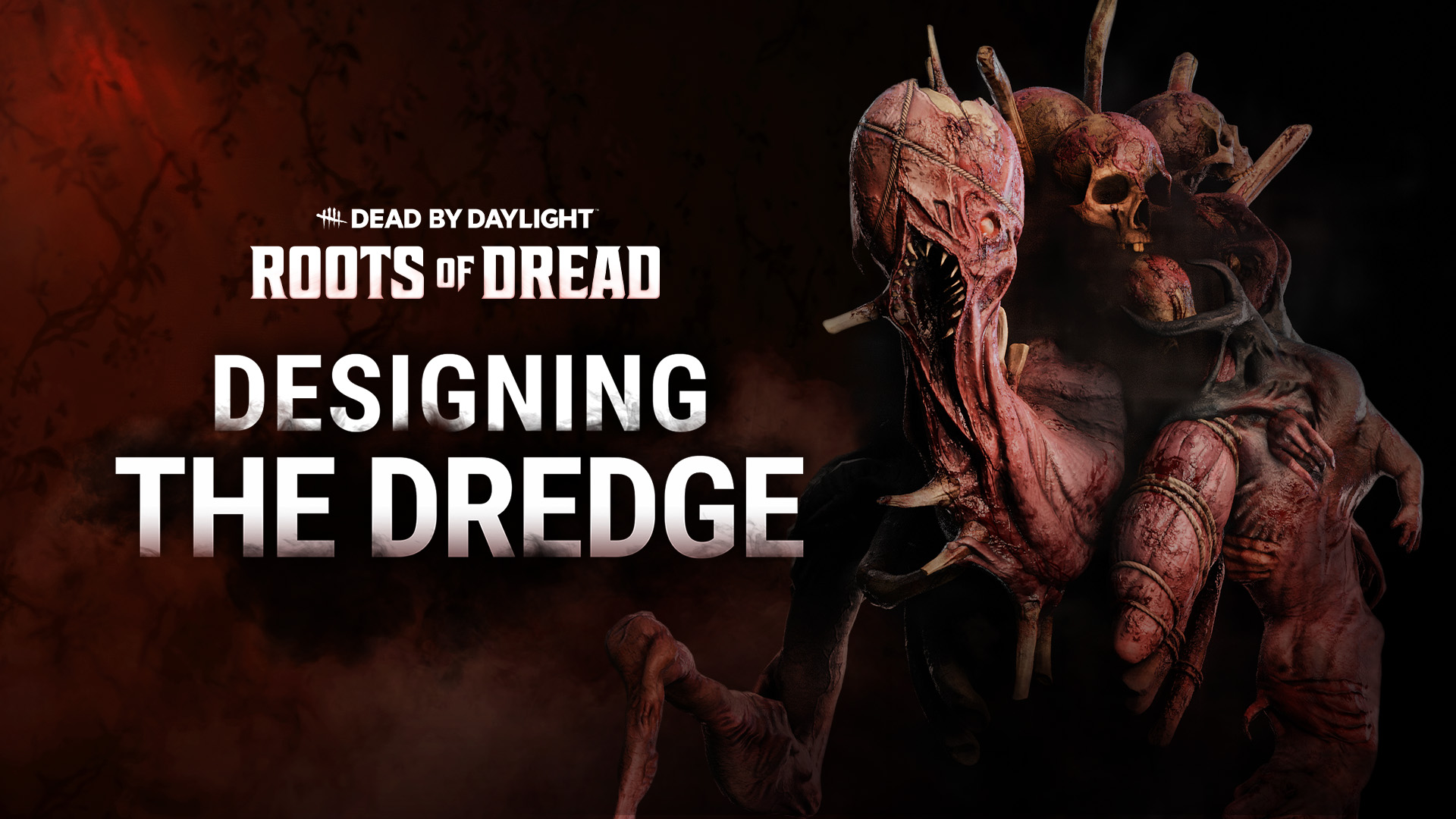 May 17 - Chapter 24 Roots of Dread Announced

Behaviour Interactive has announced the new chapter (finally) and here’s the first trailer.

“When the dusk turns full dark, it comes. The Roots of Dread have taken hold in Dead by Daylight’s terrifying new Chapter. Roots of Dread features a new Killer – The Dredge – a new Survivor, Haddie Kaur, and a disquieting new map: Garden of Joy. Coming June 7, 2022.”

Is this our first official look at the game’s new Chapter 24 map?

It’s the perfect place to lay down your roots. pic.twitter.com/ONbCcJrIWf

Dead By Daylight developers at Behavior Interactive have confirmed that the DBD 6th Anniversary Stream will include the DBD Chapter 24 Reveal. We imagine this will come in the form of a first look trailer at the incoming survivor and killer. The live event takes place on May 17, so stay tuned for more info in the meantime. 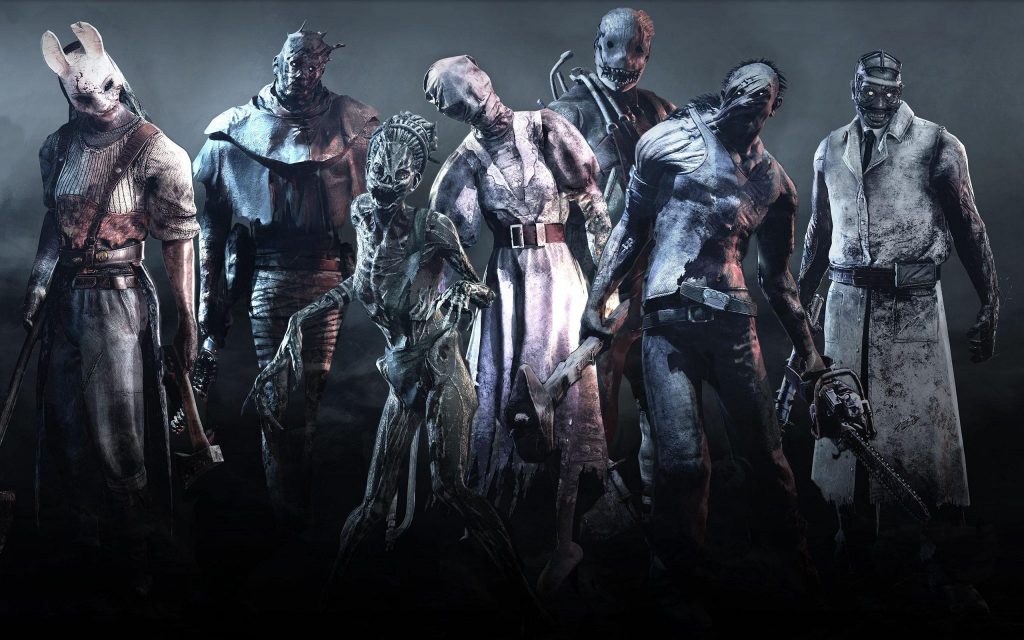 At the time of writing there is no official release date for Dead By Daylight Chapter 24, however, it’s not too difficult to work out when it should arrive.

When it comes to new content, the game runs almost like clockwork, with each chapter lasting roughly three months. But don’t take out word for it, check out the table below to see how long each chapter has lasted previously.

With this in mind, it seems likely that Chapter 24 should arrive in roughly three months time. Assuming the next chapter begins in 85 days time (the average time between each season), Dead By Daylight Chapter 24 should begin on 31 May 2022.

It’s also worth noting that new content is normally tested on the Dead By Daylight PTR two weeks before being made available on live servers. So technically you can likely expect to play the new chapter at some stage in May later this year.

As soon as we have more intel on the official release date for Chapter 24, we’ll be sure to update this page.

The Garden of Joy is the new disturbing Map players will get to experience – a scenic paradise set in a quaint American town hiding big secrets. The main building for this Map will be a classic family home, a ghostly symbol of domestic horror set against a cold and dreadful backdrop.

For quite some time there’s been talk about a possible Candyman themed chapter for the game, with numerous hints and teasers posted by devs working at Behaviour Interactive. But for whatever reason, the Candyman killer has never come to Dead By Daylight, and if anything, the best time to launch a Candyman chapter would have been last year around the launch of the latest film reboot.

Beyond Candyman, we’ve also seen plenty of leaks prior to the reveal for Chapter 23 – which is based on The Ring and Sadako. Most of the leaks, some of which were fairly legitimate pointed towards a new chapter based on The Conjuring, with The Nun as a potential killer.

The initial rumour started when several Reddit users on the Dead By Daylight Leaks Reddit page received assets hinting at the crossover. After being uploaded, these posts were immediately deleted. However, user Maple_Syrup97 managed to capture one of these leaked images of the supposed new map location. You can view the image here but, the build seems to be of a graveyard, acting as a re-imagining of the setting showcased in 2018’s The Conjuring spin-off, The Nun.

That’s everything you need to know about the Dead By Daylight Chapter 24, but we’ll be sure to keep this page updated with new info as it becomes available. However, if you’re looking for more Dead By Daylight guides then follow the links below for more helpful tips, tricks and explainers.