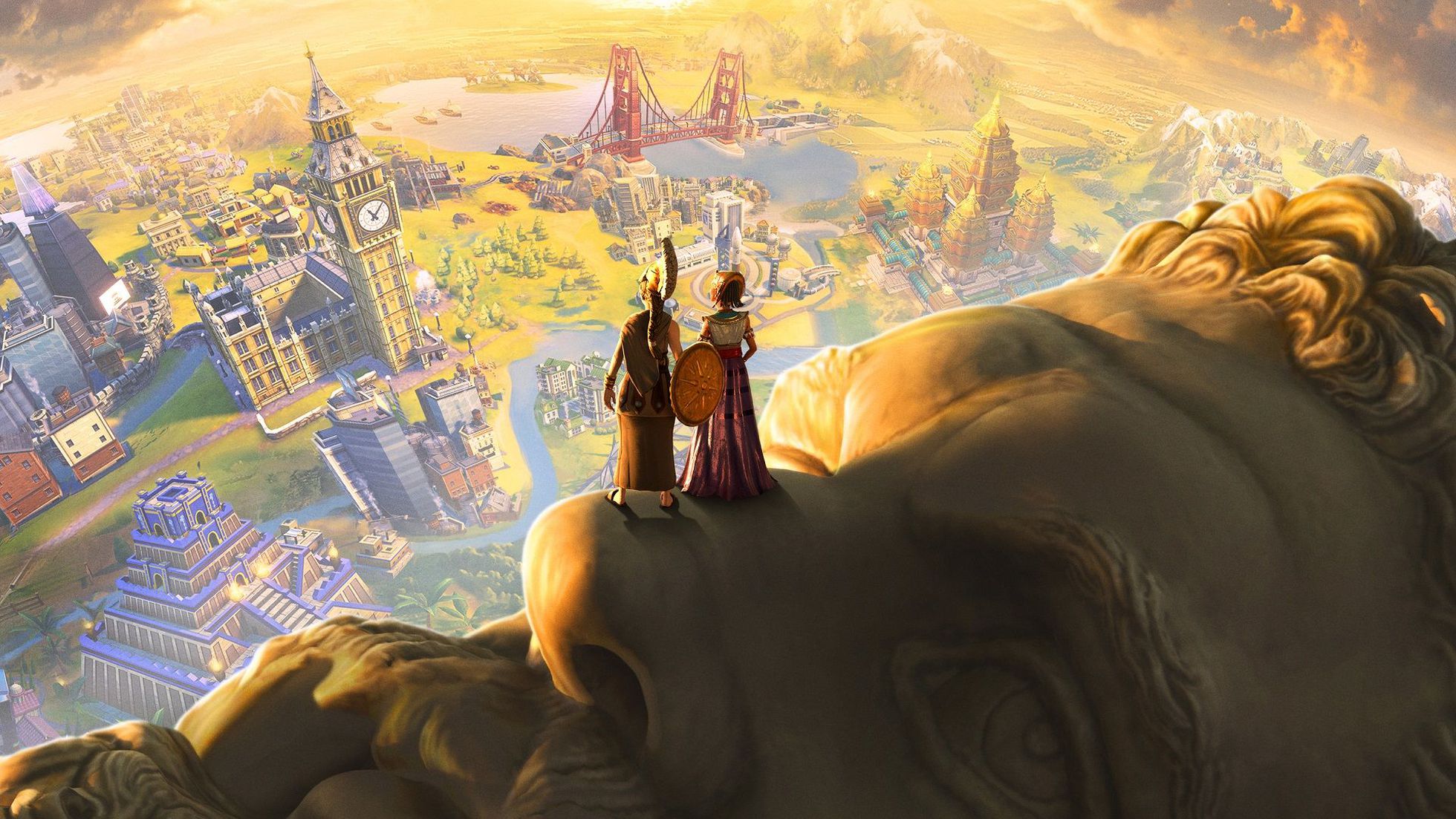 Whilst there’s no shortage of excellent 4X games, you might argue that Sid Meier’s Civilization series is the daddy of the turn-based strategy genre.

In fact, at 57 million units sold in 2021, Civilization is one of Take-Two’s best-selling series, only three million behind Red Dead Redemption at 60 million and Borderlands at 70 million. Who would have thought? From that 57, Civ 6 has sold over 11 million units since 2016, and understandably players are getting curious as to when the next game in the series is likely to drop.

So what do we know about Civilisation 7? Read on for everything we know so far.

September 9, 2022 - ‘Marvel’s Midnight Suns’ gets another new release date, but it's good news

So in August Firaxis Games announced yet another delay to the studio’s next project, Marvel’s Midnight Suns.  A month on, and it seems like the devs have changed their mind on the release date for a third time.

The game is now set to launch December 2022, which is far better than fans first fears that the game could be pushed back as far as March 2023.

It’s still obviously later than the October release date we had been hoping for, but at least it’s coming out before the end of the year.

Hopefully, this means the devs can start putting more resources in Civ 7 in 2023. Fingers crossed anyway.

Firaxis Games has announced yet another delay to the studio’s next project, Marvel’s Midnight Suns, which is now planned to launch at some point before March 2023.

On the game’s Twitter page, 2K and Firaxis revealed the game will not be launching on October 7.

“After discussion with the team, we’ve made the decision to move back the launch timing of Marvel’s Midnight Suns to ensure we are delivering the best possible experience for our fans,” read the announcement.

How will this impact Civ 7? We imagine it will have some sort of knock-on impact at the studio in the long run, even if there’s no official project on the table just yet.

2K and Marvel Entertainment have today announced that Marvel’s Midnight Suns will launch on October 7, 2022.

We somehow doubt we’ll be getting any info about Civ 7 from the Firaxis Games team before release so here’s hoping for a reveal towards the end of the year at The Game Awards in December.

It’s also worth noting that the show’s creator Geoff Keighley has let fans know that the show will be “primarily focused” on already announced games. But this isn’t to say it won’t have some new game announcements. Plus with 2K confirmed to be part of Summer Game Fest, it sure would be a good time to announce what Firaxis Games is working on. One can only hope.

It would certainly seem as though the developer of the Civilisation series has got something going on in the background, based on some recent job ads at the company.

In November 2021 the developer was hiring for several new roles, but tellingly, this included a narrative lead who needed to have a “knowledge and passion for world history”. Whilst the job listing didn’t mention what title the successful candidate would be working on, it was described as the studio’s “next AAA strategy title”.

Unless XCOM 3 is going in a very different direction, we think it’s safe to say the developer is working on Sid Meier’s Civilisation 7. 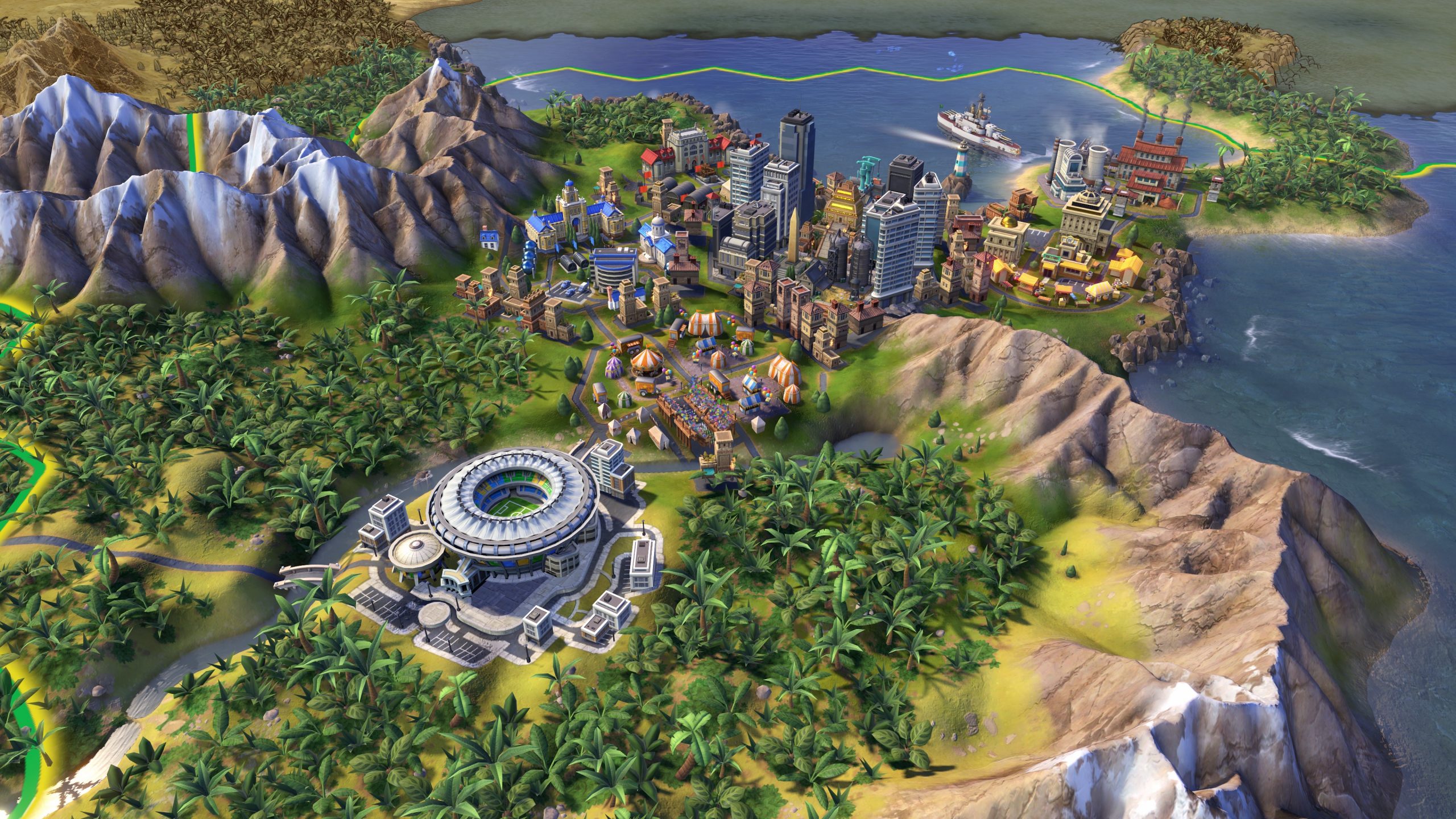 As we’ve mentioned, it sounds as though Firaxis has been working on Civ 7 in some capacity since August 2021, as that’s when the team were looking for their new narrative lead. However, at the time of writing it’s difficult to provide a specific release date for Civ 7 since for now it’s not actually been announced by the developer.

Given that Fireaxis delayed Marvel’s Midnight Suns until the second half of 2022, we suspect we might not see any news about Civ 7 until after the launch of Midnight Suns later this year.

It’s equally worth noting that traditionally we’ve seen a new Civ game every 5 to 6 years, and whilst it might have been 6 years since the launch of Civ 6, players have had two expansions and the New Frontier Pass all released since then, adding plenty of new DLC content. Also, it’s hard to shake the idea that the COVID-19 pandemic wouldn’t have had some sort of impact on development.

Even if we were to get an announcement for Civ 7 in 2022, we doubt we’ll be seeing the game launch until 2023 at the very earliest. 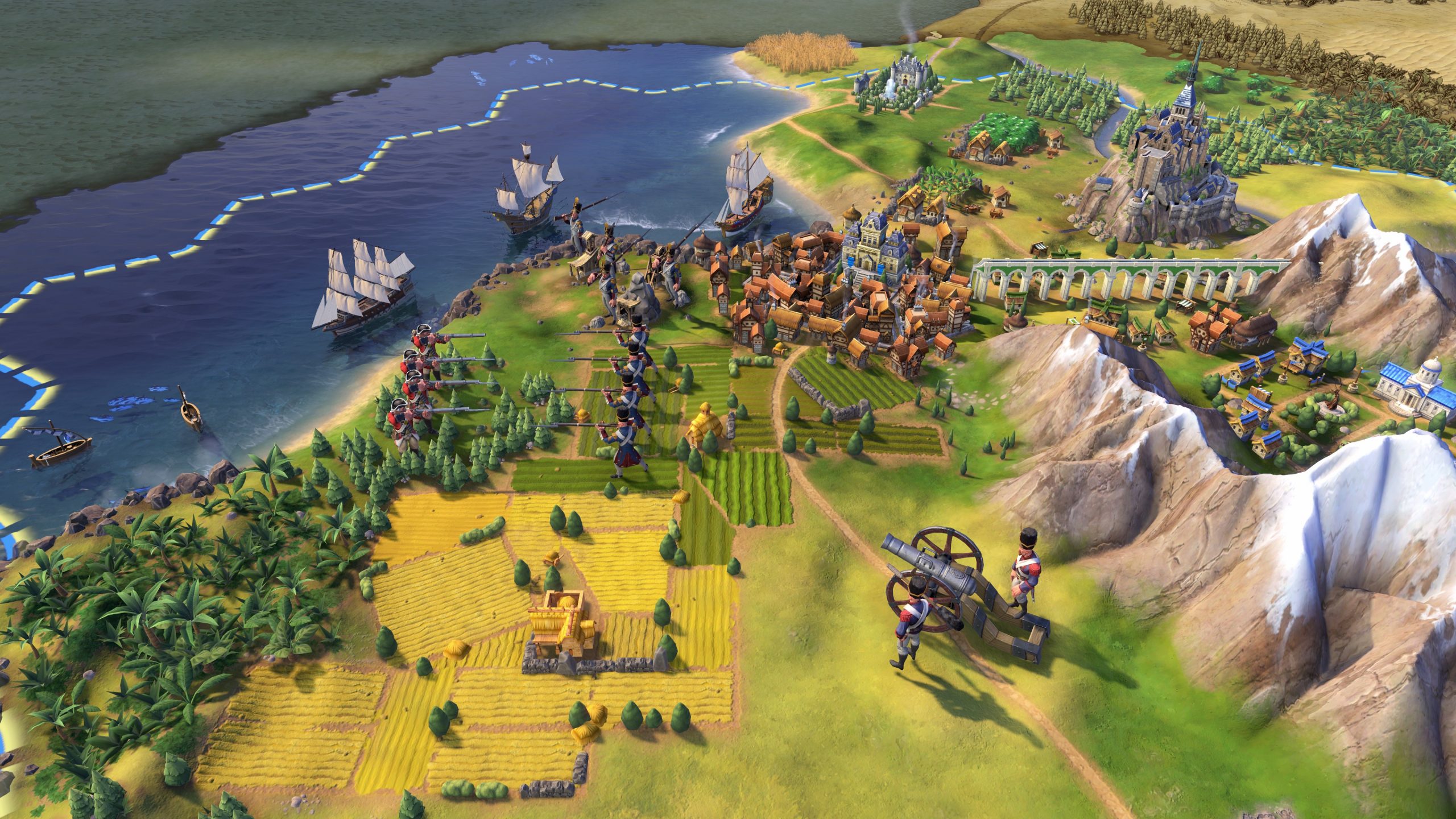 We personally found this video (below) from YouTuber JumboPixel, who focuses on content for 4x strategy games. The video in question is purely speculative but does lean heavily into some comments and slides from Firaxis at the 2022 Game Developers Conference. There are quite a few interesting takeaways which hint at where the game could be headed in the future with Civ 7.

Here’s the video description from JumboPixel:

“In this video, and with the future development of civ 7 as a backdrop, I will unpack the Firaxis GDC slides and discuss what their findings mean for future Sid Meier’s Civilization games, how civ 7s development will build on civ 6’s, and what kind of gameplay, extra content, leaders and civs will be in civ 7? This is a research and analysis piece, but the opinions and insights are purely my own.”