Get ahead of the horde with our advice on how to tame Nazi Zombies. 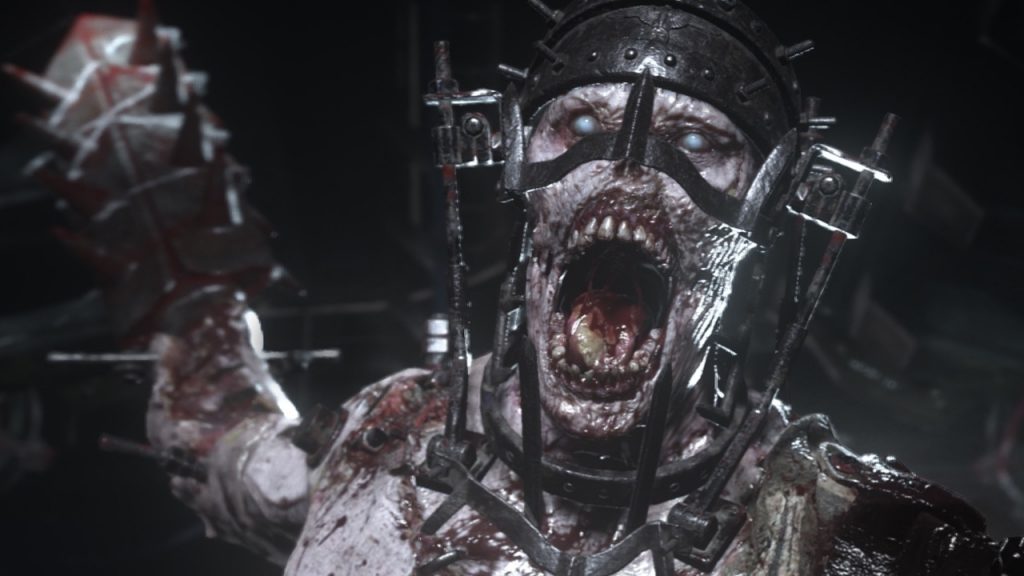 Zombies has been part of Call of Duty for a number of years now, and on the surface of it Nazi Zombies doesn’t do all that much to change the formula, but Sledgehammer Games’ mashup of World War II and the undead has a lot of class and horror know-how – hardly surprising, given the developers who formed the studio came from the sadly departed Visceral Games, where they oversaw the creation of the amazing Dead Space series.

The first time you get baited into a jumpscare and start to get your head around the new lore, you’ll realize you’re in for a good time, but if you want to make progress in Nazi Zombies then you’ll need to think smart as well as holding your nerve. We’ve been playing Sledgehammer’s latest for a while now, so here are some things we suggest bearing in mind.

Every time you take out a zombie, you earn Jolts, which is the currency you use to buy weapons, collect upgrades and, crucially, unlock access to new areas of the map. Initially it’s tempting to just blast the zombies around you and grab more expensive guns that offer superior firepower, but if that’s all you do then you’ll never make it very far.

The trick is to focus on your surroundings at the start when the waves are thinner and less aggressive. Take a look around and figure out what it is you need to do to progress, because zombie-slaying alone won’t do that. Look for things you can interact with in the environment, as well as visual clues as to how the things you see might fit together. As you make it deeper into Nazi Zombies, you’ll find the waves stacking up and tougher and faster enemies thrown into the mix, so use downtime between waves wisely, and plan your actions. 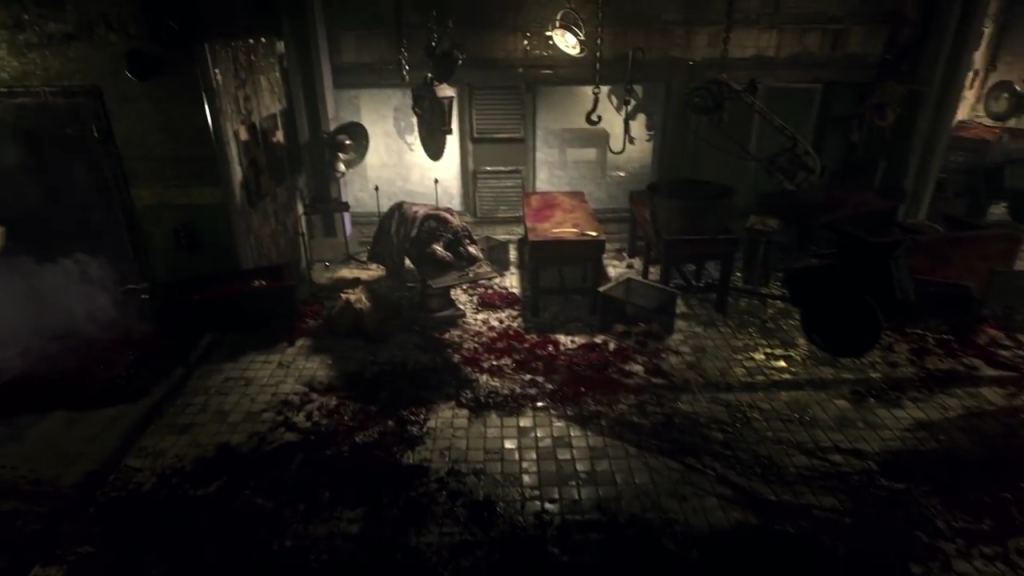 Most importantly, remember what works and what doesn’t. There’s a leveling system in Nazi Zombies that unlocks perks and add-ons and all sorts, and of course you can buy new stuff within each session, but the most influential leveling up you do is in your head, where you start to figure out the most efficient way to do things to make the most progress before the waves become unmanageable.

On your first go, you’ll probably struggle to make it out of your immediate surroundings or get beyond wave 14, but before long you’ll be rooting through the bowels of the map, up to your frazzled eyeballs in the Tesla-infused lore, and the zombies will barely have shaken off their eternal slumber to start putting up a fight.

Whether or not you play with people you know, Nazi Zombies is a co-op mode, and you need to work together to make good progress. If you’re talking to each other on voice comms (we have a few recommendations if you’re in the market!), then report what you’re seeing and share ideas about how to move forward. Stick together so that if one of you gets into trouble, another player can bail you out. And if you do split up, keep tabs on each other’s location in case someone gets overwhelmed and starts bleeding out.

And if you possibly can, play Nazi Zombies with people who haven’t played it before either. A bit like Destiny Raids, this is an experience where half the fun is in learning how to succeed, so jumping into a random match and having some genius blurt out all the solutions will take a lot of the enjoyment out of it. If you can resist the temptation, then don’t watch it on Twitch or YouTube until you’ve done it yourself. Trust us, it’ll be worth it to experience a blind playthrough with like-minded folks.

Mix up the classes

Something new for Nazi Zombies is the ability to pick classes and muck around with loadouts and so on. Each class has its own special ability that can be charged up and used in a tight spot. Offense can use unlimited ammo for a short period of time, even for weapons that are out of ammo. Control can set off a burst of energy that immobilizes and damages zombies within range. Support’s ability attracts zombies to them and deals double damage while active. And the Medic can camouflage themselves to avoid zombie detection, which is handy for reviving team-mates who have gone down in the midst of the horde. 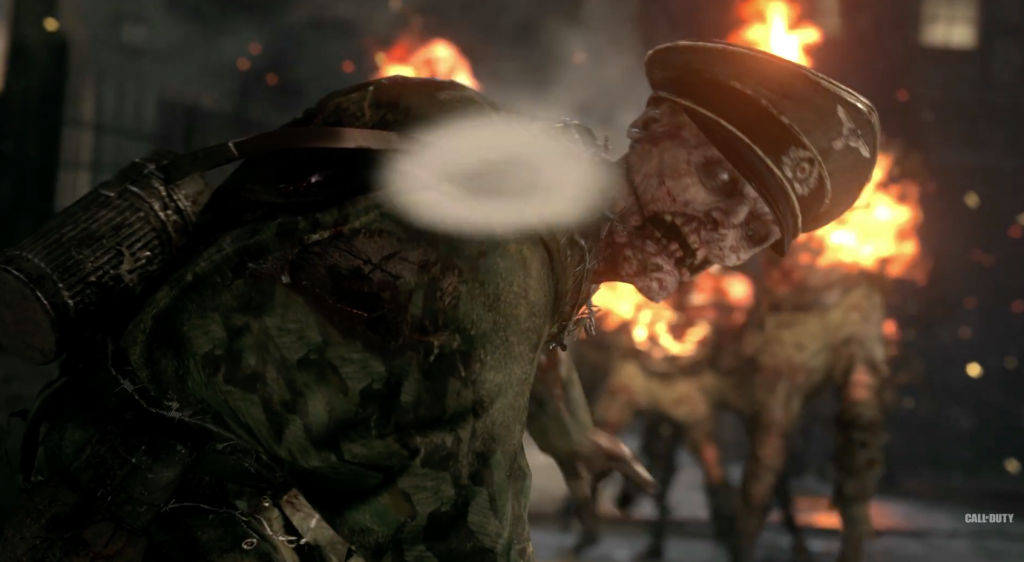 Skilled teams will be able to make any combination work, of course, but we’d definitely recommend finding a role you like and trying to enforce a mixture of classes in the games you play. Obviously having a Medic around is handy when the going gets really tough, but don’t underestimate the Control and Support abilities either. If someone needs to focus on an objective, being able to pull the horde away or briefly stun them can be incredibly useful.

COD WW2 also lets you choose different loadouts for the classes, so pay attention to the perks that come with each and choose carefully. In many ways, that’s the core of getting good at Nazi Zombies in a nutshell: pay attention to the detail. The deeper you invest yourself in the minutiae of Nazi Zombies, from class specifics to environmental design, the faster you’ll make progress and the more fun you’ll have.

Now, go forth and show those Nazi Zombies who’s boss. 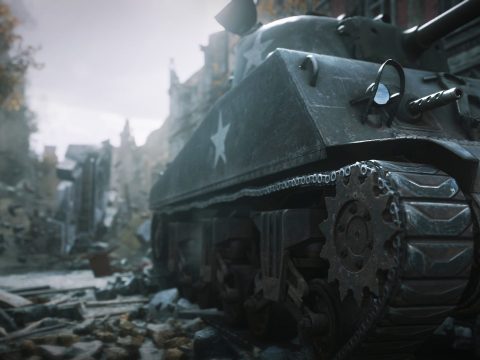 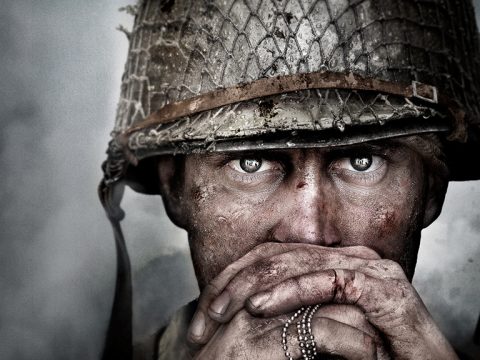