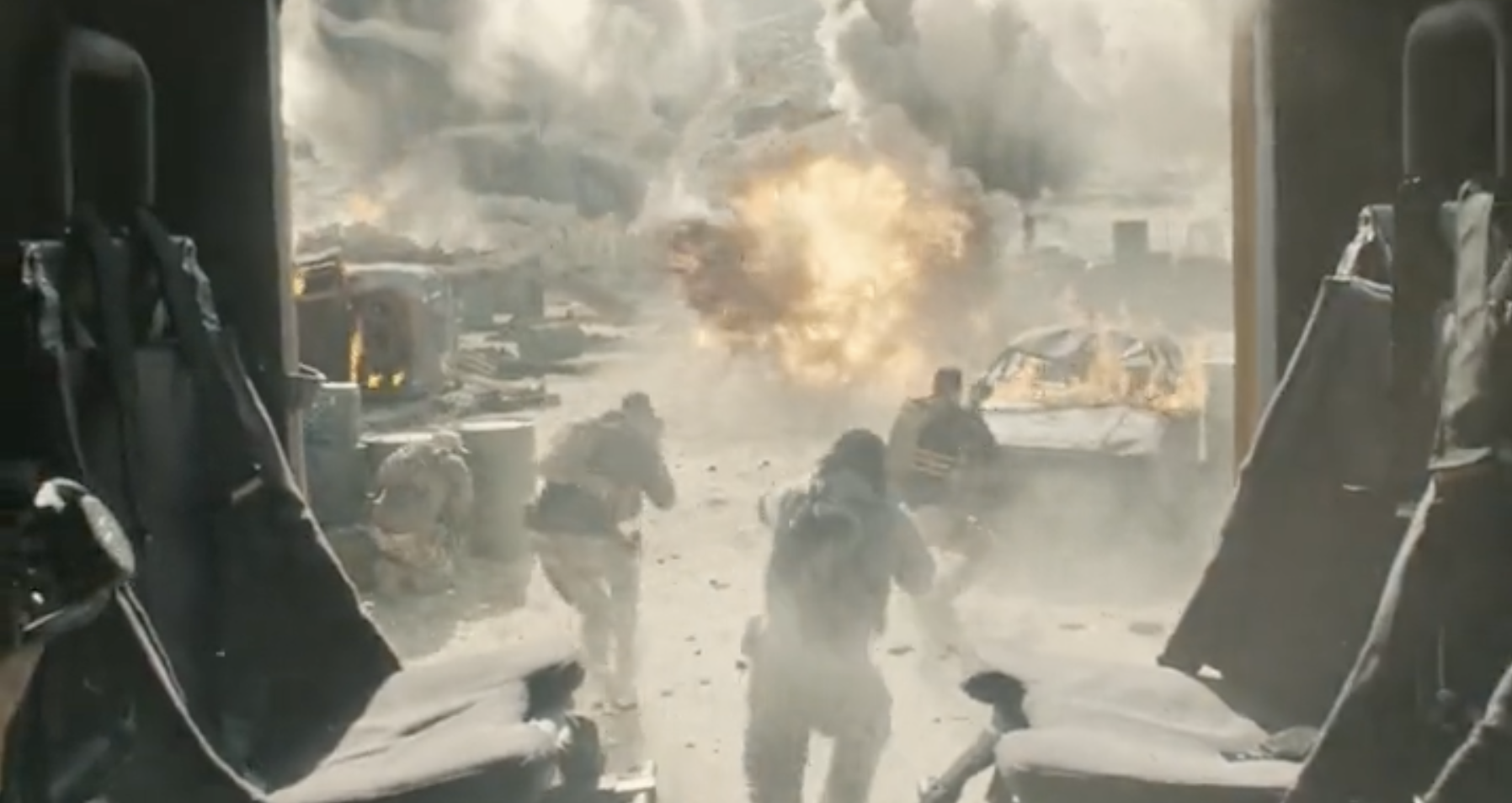 The short minute-long trailer released for the game today was accompanied with a huge blog post on the Call of Duty website which detailed a lot of information, but also promised that Modern Warfare 2 represents “one of the most “ambitious, beautiful, bombastic, melt your face off game Infinity Ward has ever created.””

Take a look at the trailer just below and let us know what you think in the comments below.

The ultimate weapon is team. #ModernWarfare2

Infinity Ward is once again leading the development, and the team had plenty of positive things to say about the game as it gears up for its full reveal.

“Modern Warfare II is an incredibly ambitious title in terms of what we hope to deliver our fans,” explained  Stephanie Snowden, Director of Communications.. “The fact that we have been able to develop this game in a hybrid environment throughout the pandemic speaks to the caliber of talent we have at the studio.”

“The team is positively thrilled to finally share what we’ve been working on here at Infinity Ward,” added Candice Harris, Senior Producer at the studio. “We absolutely can’t wait for people to eventually jump in and PLAY Modern Warfare 2!” 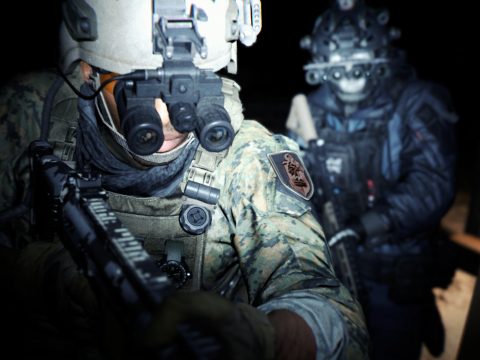