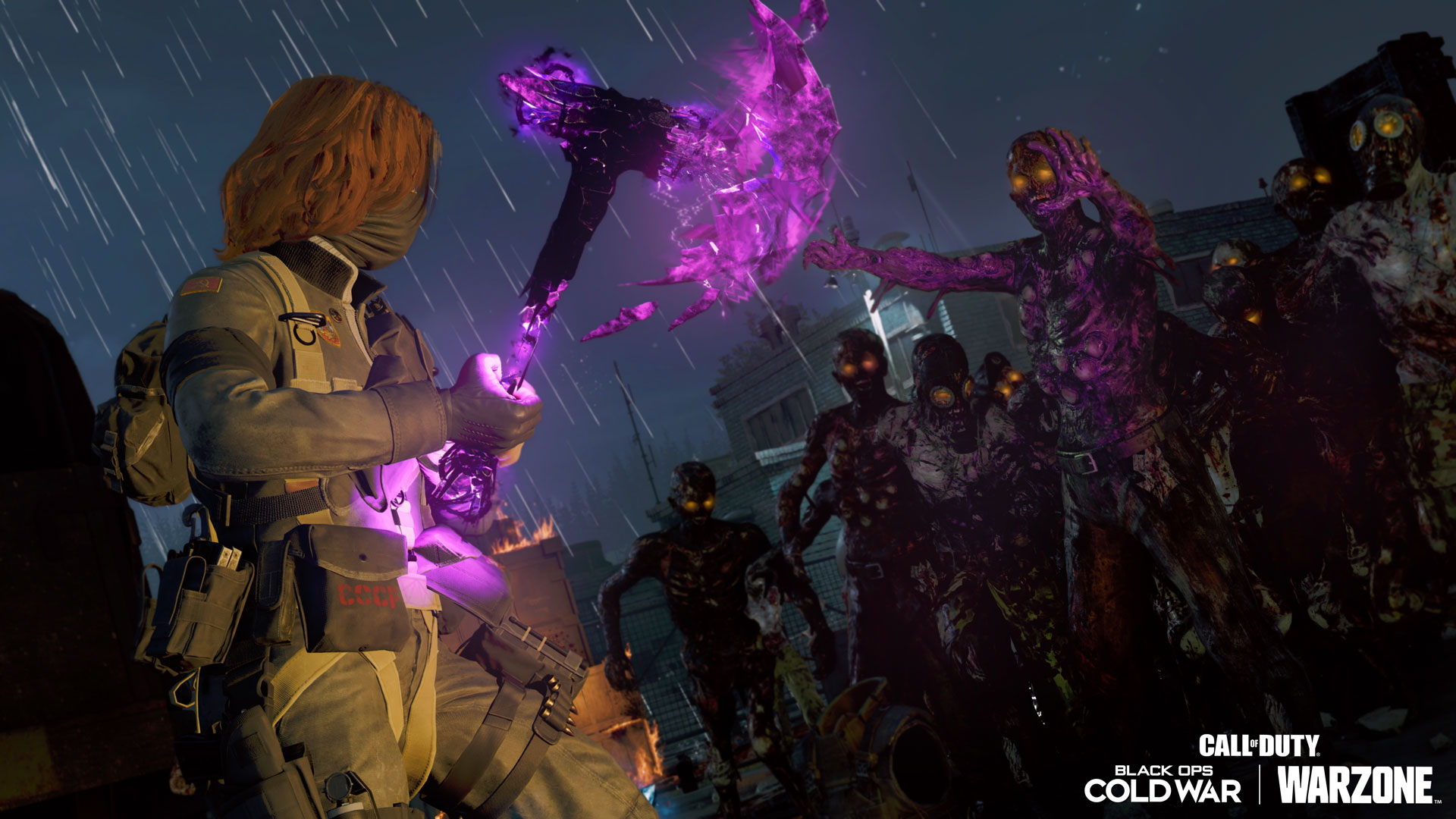 The latest run of Zombies in Call of Duty: Black Ops Cold War is the best it’s been in years. With a more simplified approach to the base game along with the new Outbreak mode, there has been plenty to dig into.

Now, with the launch of Cold War Season 6, Zombies is getting its last big update before Treyarch’s new take on the mode arrives in Call of Duty: Vanguard. The good news? It’s set up to be a screamer of a final season. Here’s everything new in Zombies for Black Ops Cold War Season 6. 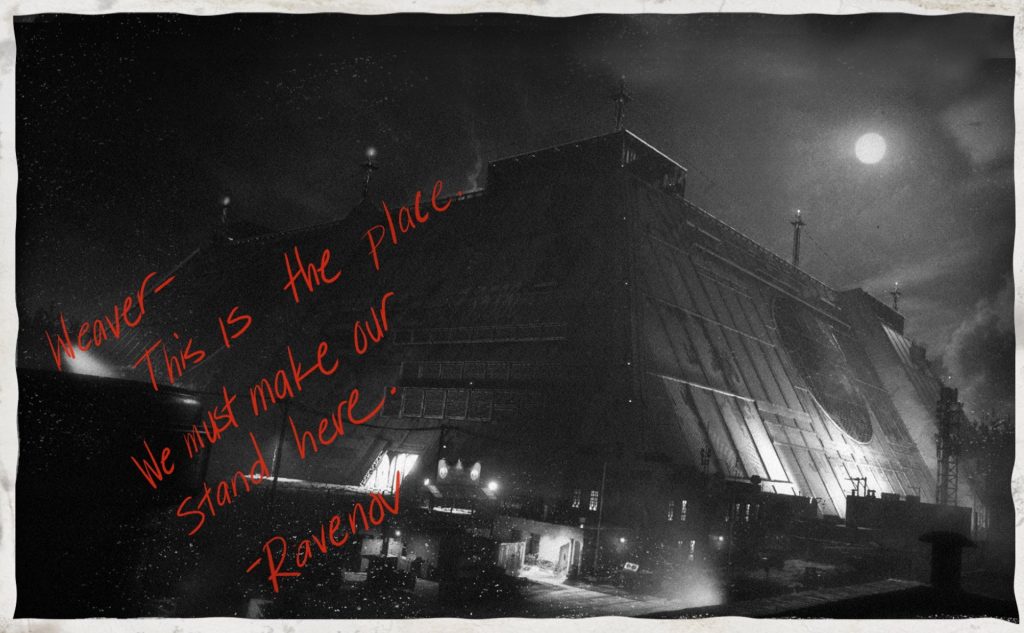 Likely the most appealing new addition to the latest season of Zombies content is the brand new map, Forsaken. Players can jump in for free to enjoy the final wave of undead

Forsaken might be the best-looking Zombies map yet, with neon-stripped cinemas, classic Burger Town areas, and your typical dose of sci-fi goodness. You definitely won’t get bored watching zombie blood splatter over its walls. Traversal looks like a blast too, as Forsaken is filled with tight corridors, open streets, and even rooftop ziplines.

To top it all off, it seems that you won’t be alone as you explore the diverse locales of Forsaken. Besides the obvious company of the endless zombie hordes, the new map will also feature a three-headed beast. Most of Cold War’s Zombies maps have featured some kind of big boss to tackle. Forsaken just happens to have the biggest boss of all. 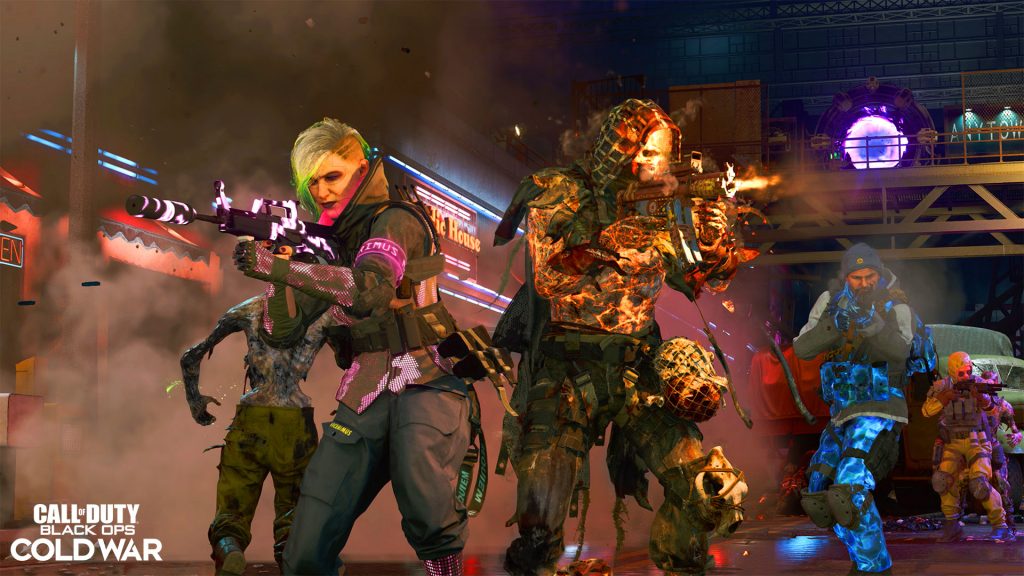 Forsaken will deliver the grand finale of the Dark Aether story, but there’s more to come in future.

The lore in Cold War’s Zombies is such a complex thing that you’d need a whole other article to explain it. There’s a war between Requiem and Omega Group, another realm named the Dark Aether, and a multitude of characters. Luckily, Treyarch has released a map-by-map breakdown of Black Ops Cold War’s Zombies storyline, if you were interested.

Regardless of what you know of the story, Forsaken brings The Dark Aether narrative to a close — for now, anyway. While Treyarch has advertised Forsaken as the grand finale, it also made another interesting announcement. The Dark Aether story will “continue and expand” in Call of Duty: Vanguard. Treyarch’s lead writer, Craig Houston, said that eagle-eyed viewers may be able to spot the seeds they have planted, which will take the storyline back to WW2. 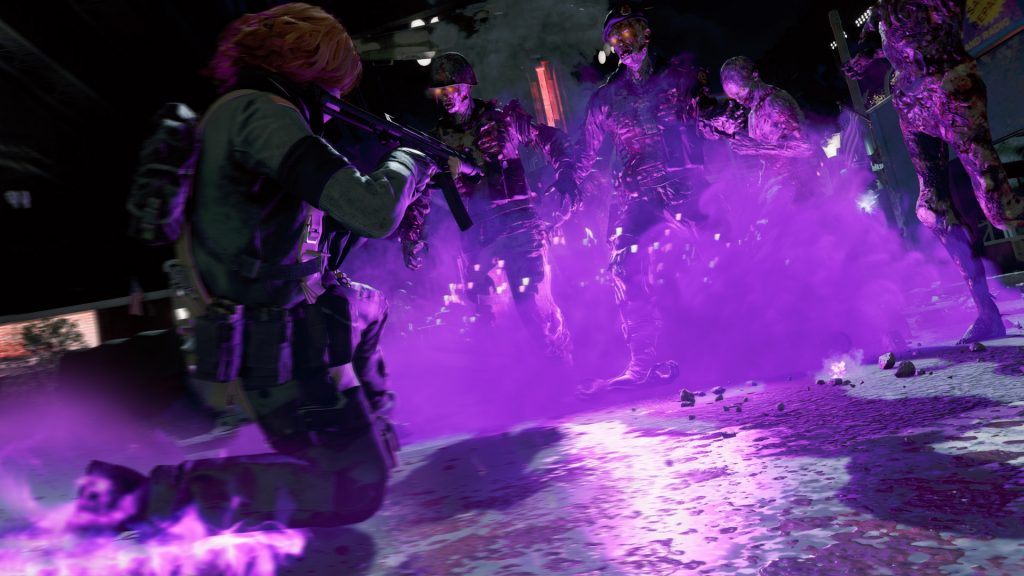 We couldn’t have a new Zombies update without a few new toys to play with.

Just in case you were growing tired of your current Zombies loadout, Cold War Season 6 introduces new weapons and perks to the mode. A perk players will be sure to pick up is the PhD Slider. This is a brilliantly offensive perk that allows you to slide into zombies and send them flying with an explosion. Furthermore, if you upgrade this perk to its fifth tier, it will absolutely destroy; the final upgrade triggers an explosion when dropping from a large height. Tactical balcony jumps incoming.

Joining the PhD Slider is the new wonder weapon, the Chrysalax. This purple-tinged wonder weapon takes two forms: the Chrysalax Savager and the Chrysalax Storm. The former is an axe-like weapon that can kill a bunch of zombies in one deadly swipe. Each swing also sends an energy blade through the air — pretty cool stuff! The latter is an energy weapon which can change zombies into Aetherium bombs. That’s an effect which can be great when things are getting rather hectic. 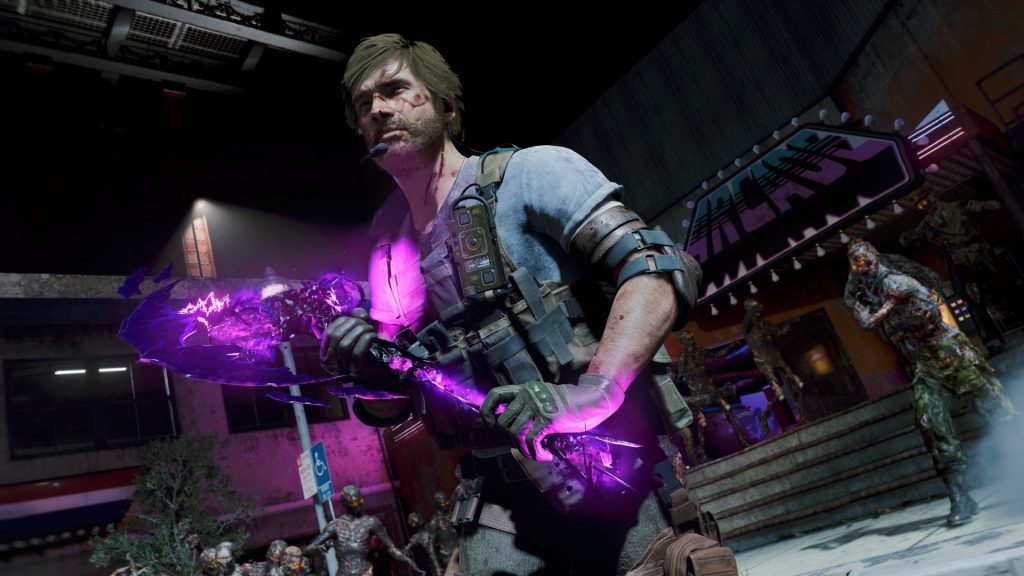 Axe me another question, I dare you.

To round out the new arsenal of weapons and abilities are the ARC-XD and the Hand Cannon. The ARC-XD is an Aether-infused, remote-controlled explosive. Perfect if you want to keep a bit of distance between you and the undead enemy. And if you are squaring off with a three-headed aether demon, the Hand Cannon is your best friend. This monster of a weapon is a beast against elite enemies, but it can also tear through crowds of zombies.

Even More To Come

The Haunting of Verdansk will also return soon.

While this is everything we know is coming to Zombies in Cold War Season 6, Treyarch has some surprises in store. We know that The Haunting will launch on October 19th, bringing back a night time Verdansk to Warzone and likely Zombie Royale as well. Zombies mode Outbreak is also set to receive some spooky love with a limited time mode. Put simply, it’s a good time to be a zombie slayer and a Zombies player.. 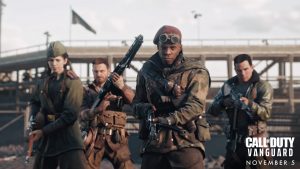