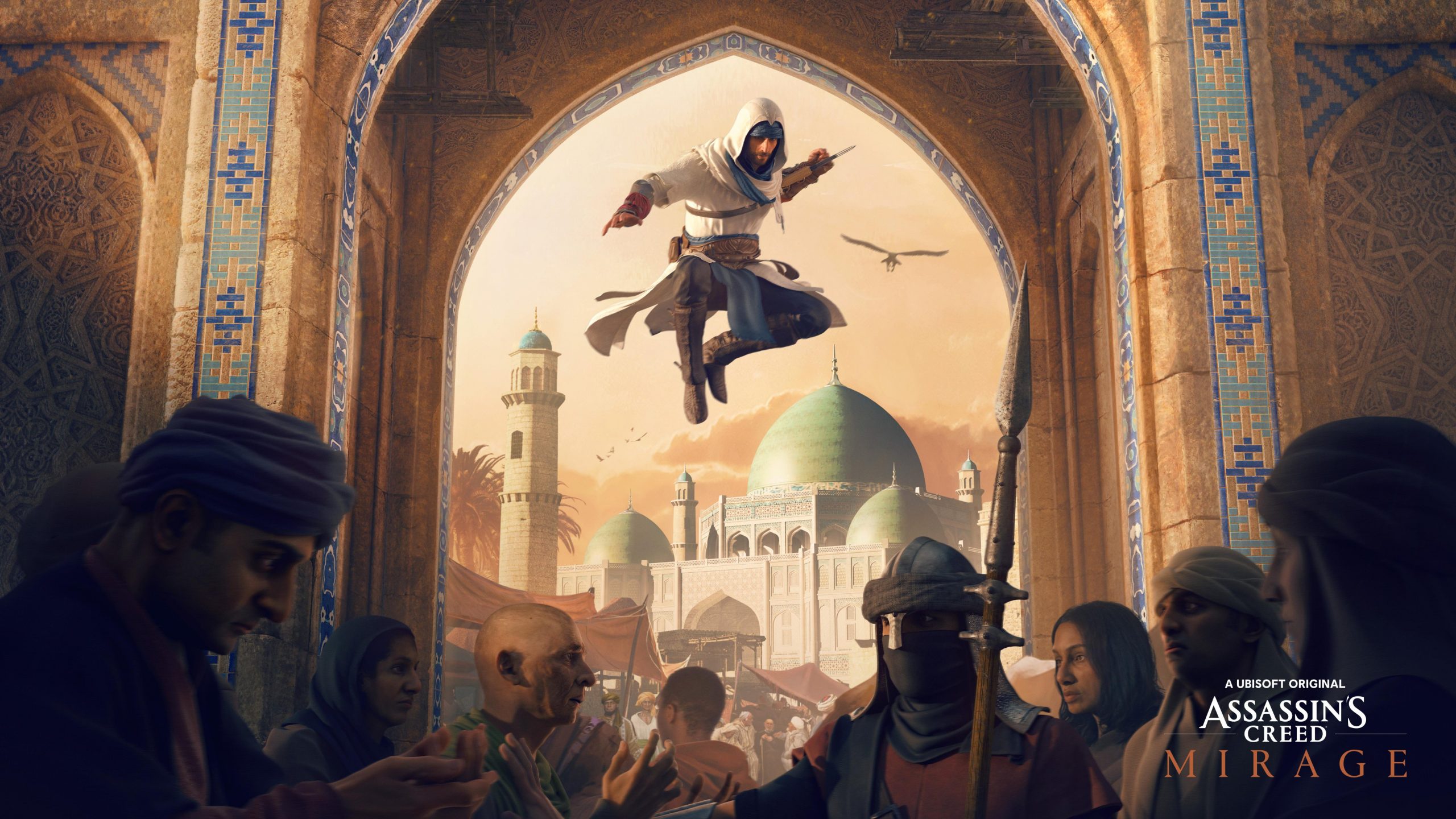 Original Story Follows – Ubisoft’s next Assassin’s Creed game might have leaked ahead of a possible reveal in September at Ubisoft Forward.

In addition, the game will reportedly take place in Baghdad during the late ‘800s with a more stripped-back game that represents a “return to basics”.

On its own, the information might be treated as slightly spurious, but Bloomberg reporter Jason Schreier has since corroborated large sections of the report.

Schreier has since explained that a source familiar with the game has told him that the name, release date game location and game mechanics are accurate.

That said, j0nathan also suggested the game would have ‘multiple cities to explore’, which is supposedly not accurate.

A person familiar tells me parts of this new Assassin's Creed leak are true (such as the name and the other stuff Bloomberg has already reported: spring 23, Baghdad, back to AC basics) and other parts are not ("multiple cities to explore") https://t.co/qmM6UZtKnG

“The game, code-named Rift, was originally planned as an expansion for 2020’s Assassin’s Creed Valhalla but morphed into a full game late last year,” the Bloomberg report suggested.

“It will star Basim, a popular assassin character from Valhalla, and will be smaller in scope than recent games in the series, the people said.” 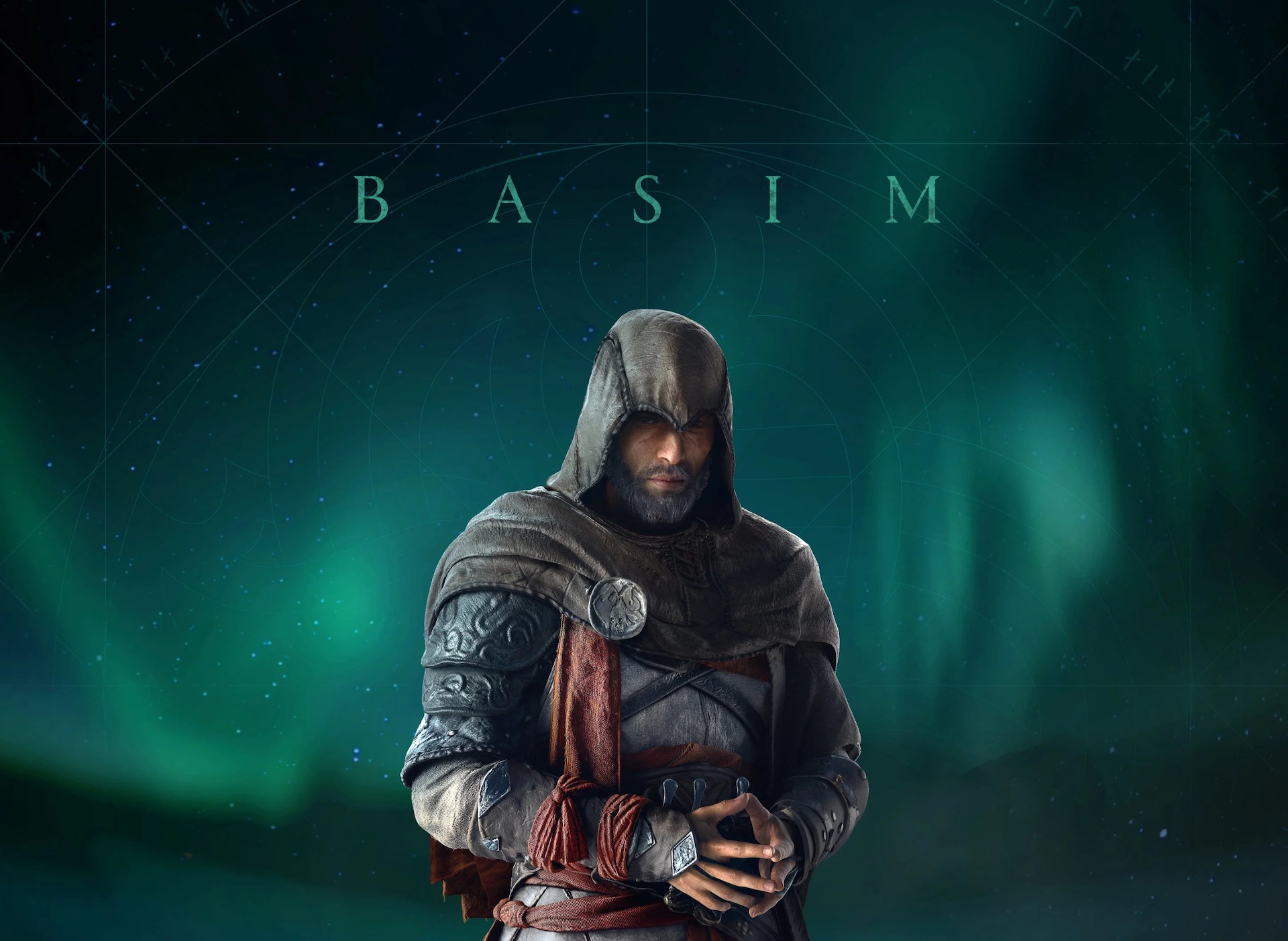 Given that most Assassin’s Creed games have typically launched in October and November, the release would also signal a big change for the series too.

That’s everything you need to know about Assassin’s Creed Mirage, but check back for more news, leaks and updates as they become available. 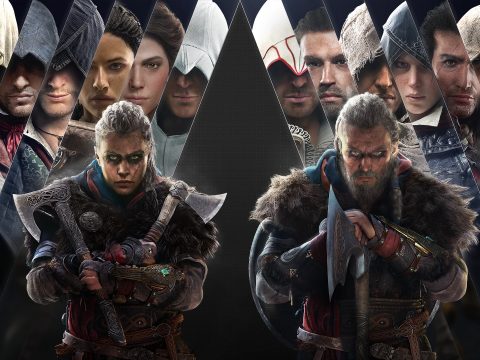 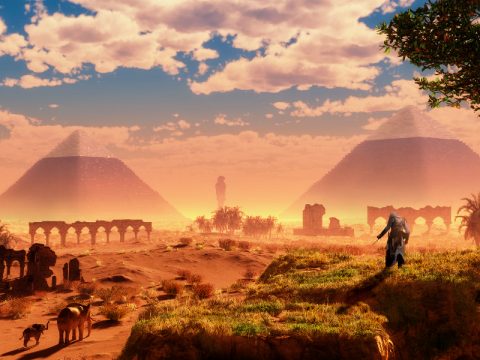