From Dreamhack to the H1Z1 Invitational, this weekend just gone was full of intense gaming! 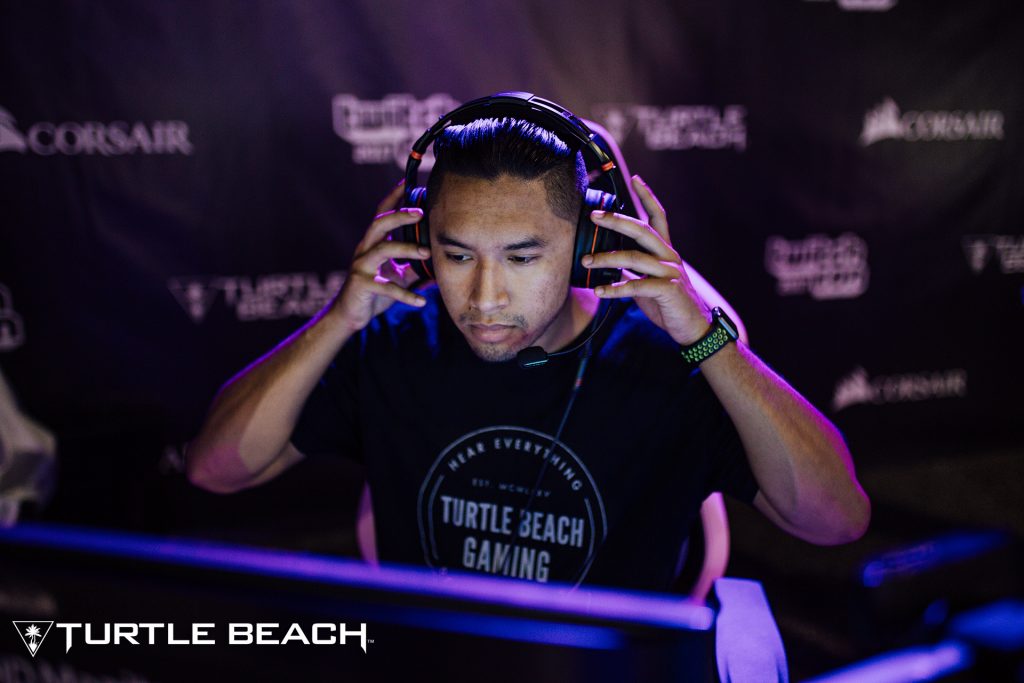 This weekend was jam-packed full of goodness as some of our favorite pros and streamers made an appearance at events all over the United States. Over at TwitchCon at Long Beach, DrDisRespect, Di3seL, and Karma competed in the H1Z1 All Star Invitational while at Dreamhack Denver, the OpTic Gaming and Splyce Halo squads duked it out . Let’s see how it all went down!

Starting on the Halo scene, OpTic Gaming and Splyce were two of sixteen teams competing at Dreamhack Denver. After struggling at a few events, the Greenwall were amped and ready to show the world why they’re considered the greatest eSports team around.

OpTic brought their A-game, taking on the likes of exceL Esports and Ronin Esports – taking down the competition handily. However, it wasn’t until OpTic came up against Splyce that things really started heating up.

Splyce have been a long-standing favorite, and at times a direct rival to OpTic Gaming. More than once the team had managed to defeat the Greenwall on the field of battle, but unfortunately this wasn’t to be the case at Dreamhack.

OpTic Gaming and Splyce clashed in an epic battle that resulted with OpTic walking away with a 4-2 victory – a pairing that was tooth and nail from the start to the finish. In the end, this dropped Splyce down to the loser bracket where they unfortunately lost out to Team Liquid. This still placed them at third place overall for the entire event. A solid effort from Splyce!

The grand final was up to OpTic Gaming and Team Liquid, and with Liquid fighting out of the loser bracket, OpTic only had to beat them once. And that’s exactly what they did. Whether it was CTF on Truth, Slayer on Regret, or Strongholds on Plaza, OpTic Gaming exerted dominance through and through. Though there was a slight delay in securing the victory, OpTic managed to walk away with a tidy 4-1 victory over Liquid, while also claiming an impressive $70,000.

Over at TwitchCon, the battlefield was heating up as DrDisRespect, Di3seL, and Karma all dropped into the H1Z1 field in an attempt to fight for top billing! The weekend was jam-packed full of explosive plays, with DrDisRespect stealing the show with speed, violence, and momentum. During the All-Stars Tournament on Saturday, the Doc claimed third place in the second match with an impressive 4 kills.

Karma managed to keep his cool throughout the weekend. The first match of the All-Stars saw him place 10th with three kills, but after the second match, he had managed to lift himself up to 9th place with a total of 8 kills. However, it wasn’t to be as he ended up falling to Hiko – who ended up placing first.

“Karma knows a thing or two about rings…”

The H1Z1 Invitational was full of ups and downs, but that’s what we all love about these battle royale gametypes. You never quite know what challenges you’re going to face when you jump out of that plane. Now that Dreamhack Denver and the H1Z1 Invitational have wrapped up, we set our sights on the future! 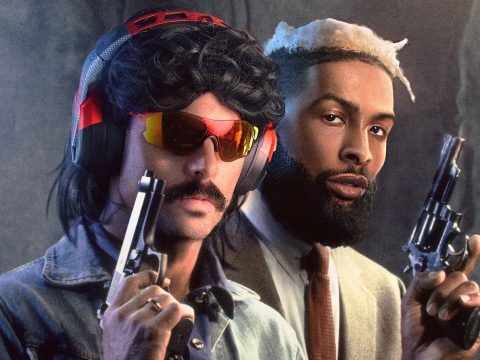