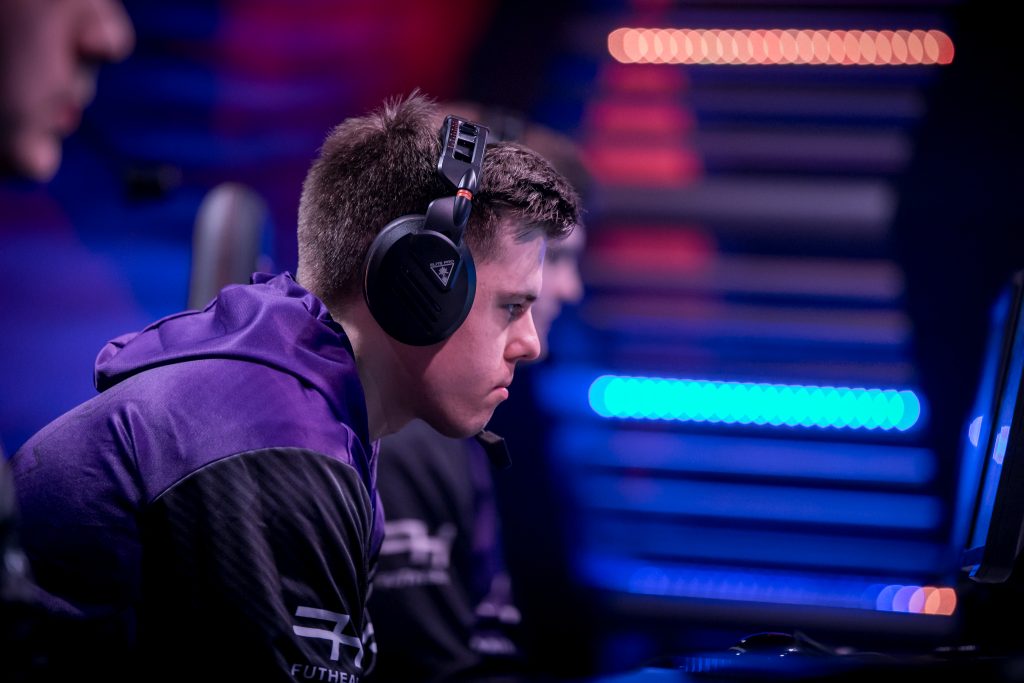 The Elite Series + the Elite Pro Tournament Gaming Headset – it just makes sense! We’re very pleased to announce that we have teamed with Gfinity to bring the best audio performance to the best esports competition – the Gfinity Elite Series!

Starting with the open-to-all Challenger Series, the Gfinity Elite Series provides opportunities for gamers to be drafted to the ranks of top pro teams, who then compete weekly over the season to become Elite Series Champions. The competition will take place live in the Gfinity Esports Arena in London.

At the arena teams such as Unilad, Epsilon, Vitality and Fnatic will be using our Elite Pro Tournament Headset and Tactical Audio Controller to try and emerge victorious over three different games.

Season Three started on Friday, March 9th with EA SPORTS’ FIFA 18 joining existing favourites Street Fighter V and Rocket League. The regular season is played over five weeks, culminating in a three-week final as teams compete for their share of a £250,000 prize pool.

All the action can be viewed at: