OpTic Gaming had a busy weekend with two teams competing in tournaments around the United States. One team took to the stage at Halo HCS Daytona while another put on a show for the Call of Duty Group Stage Week 4. 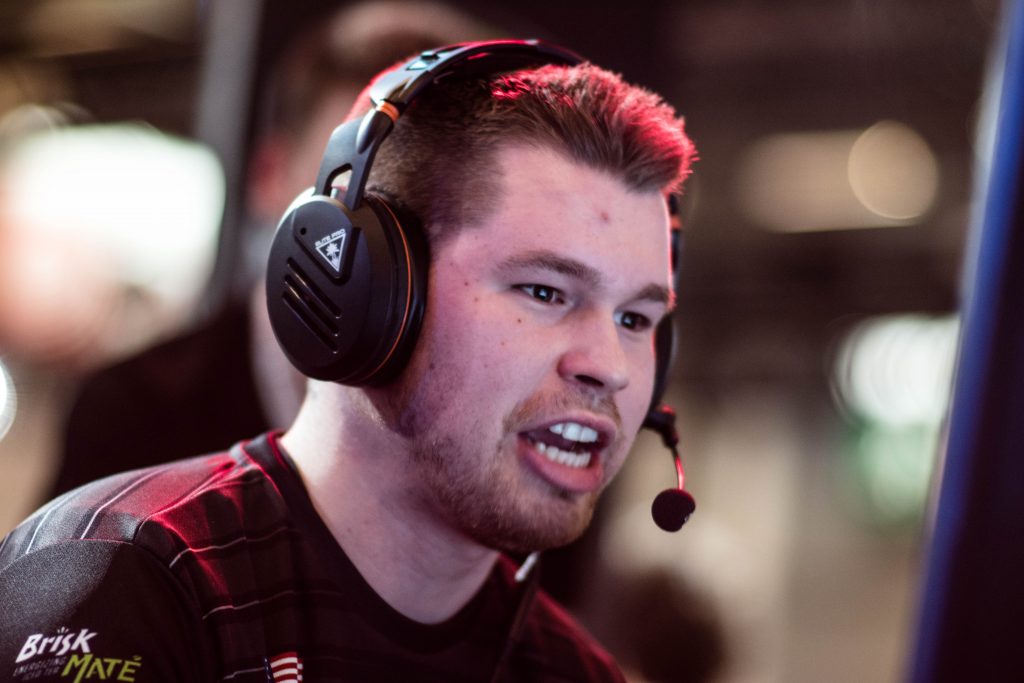 OpTic COD were placed into Group Green (Green Wall in Group Green – all signs point to win!) and managed to walk away with a tidy 6-0 over the weekend. This thrashing of their enemies made them the first team of their group with no losses.

Now it’s off to Stage 1 Global Pro League Finals, where 7 North American teams, including OpTic Gaming and FaZe Clan, along with a lone EU team, Splyce, will clash head to head for the $500,000 prize pool.

For every Call of Duty fanatic, there are an equal number of Halo players, and while one team was battling it out at CWL, OpTic Gaming were also representing at the Halo HCS. Frosty, Royal 2, SnakeBite, and Lethul were duking it out in a Best-of-7, double elimination style format. With a mixture of Slayer, Capture the Flag, and Strongholds, OpTic Gaming were up against Team EnVyus for first place. 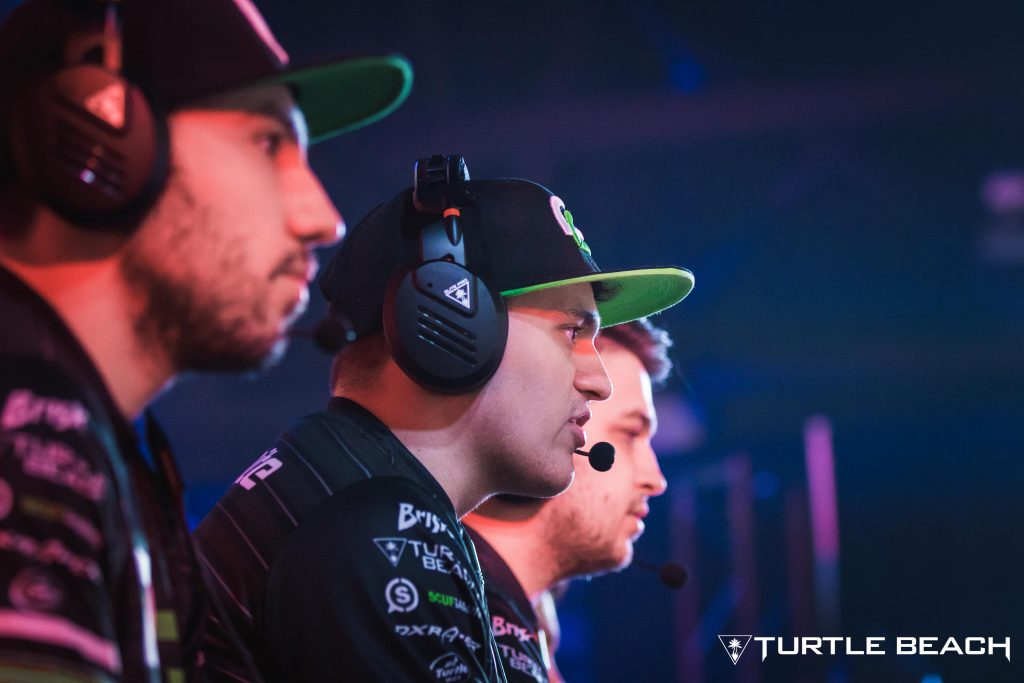 The fight was neck and neck as the two teams, OpTic Gaming and Team EnvyUs, fought to claim the majority of victories. The teams battled across all manner of maps, with the final showdown occurring on Regret in a simple match of Slayer – but the skills on display were anything but simple!

Though they fought valiantly, OpTic Gaming walked away having won three out of the seven matches and the $13,000 second place finish. 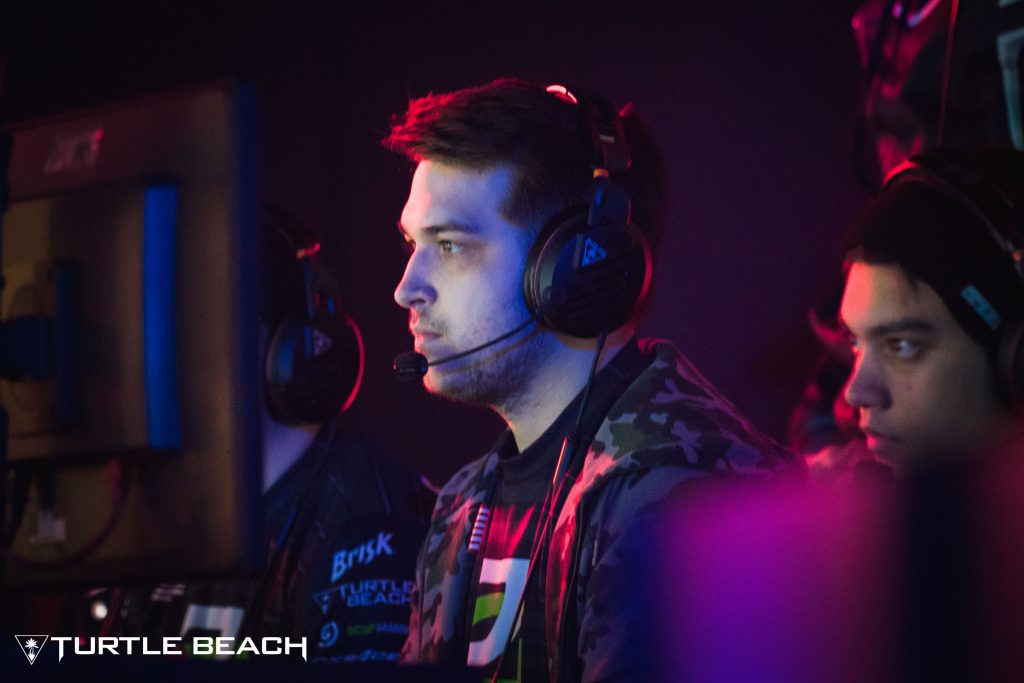 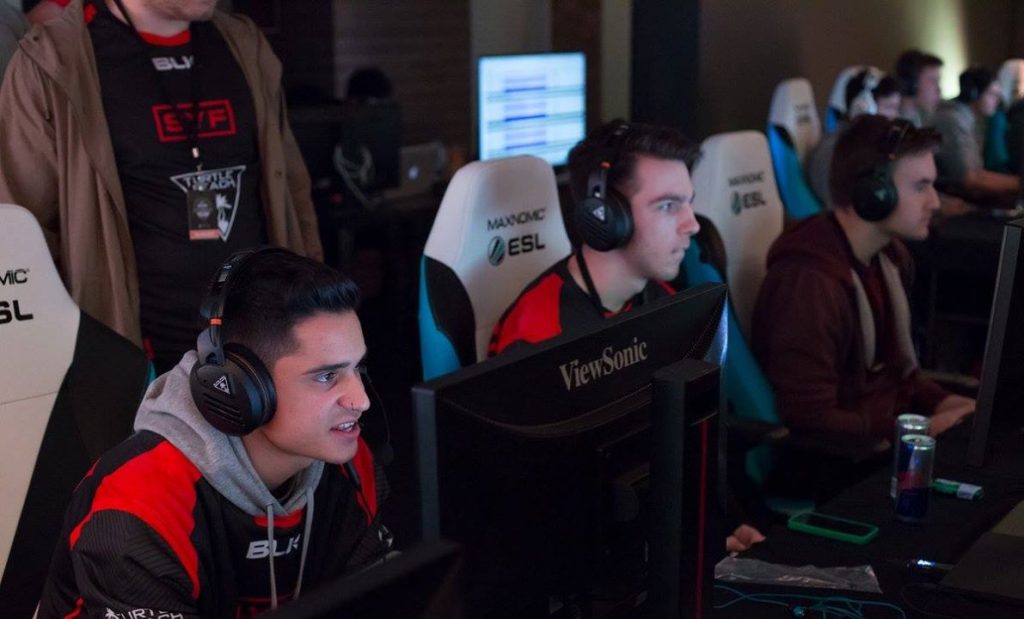 The newest members of the Turtle Beach family, SYF Gaming, also competed in the CWL the weekend of May 12th in their home APAC territory. They sailed relatively calm waters all the way to the winners bracket, but therein faced some stiff competition from Mindfreak,  eventually ending their run succumbing to Oracle eSports.

Still, the lads placed 5th-6th place overall and took home 3200 CWL Pro Points per player and $1000 AUD. We’re looking forward to following SYF Gaming on their journey through the CWL in 2017!