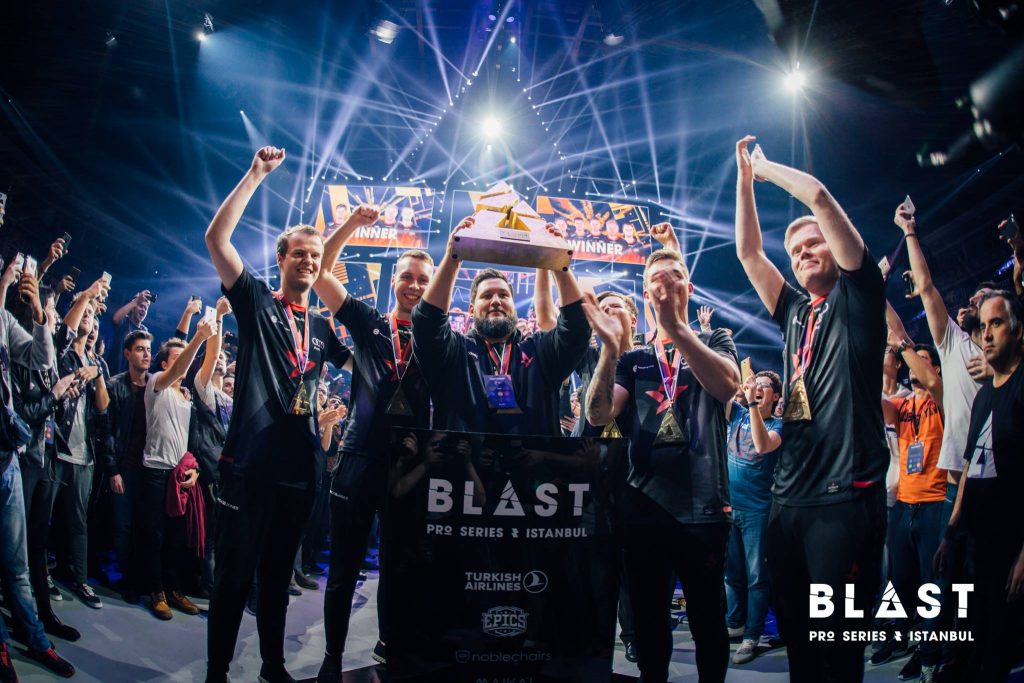 In our continued support of the world’s top PC esports teams and players, we’re pleased to announce we are now the Official Partner of the highly-anticipated BLAST Pro Series Copenhagen tournament. Taking place in Copenhagen, Denmark on November 3, 2018 the tournament will showcase six of the world’s top Counter-Strike: Global Offensive (CS:GO) teams – including local favorite, and current World #1, Astralis – battling it out to be crowned tournament champion.

BLAST Pro Series is one of the world’s premiere esports tournaments, with returning stops in major international cities. With the world’s best teams competing on its unique A-shaped stage, it attracts millions of fans and viewers worldwide.

After lifting the trophy in Istanbul Astralis will certainly be hot favorites to win the tournament and as they’ve had a hand in designing the new Turtle Beach Elite Atlas headset it only seems right that we let the fans in the Royal Arena see what the Atlas series has to offer!

The six CS:GO teams set to battle it out at the upcoming BLAST Pro Series Copenhagen tournament are NaVi, NiP, FaZe Clan, Cloud9, MIBR, and Astralis. But who will triumph? We’ll have an update for you very soon.