2019 saw a plethora of amazing games be added to the ever-evolving virtual reality genre. 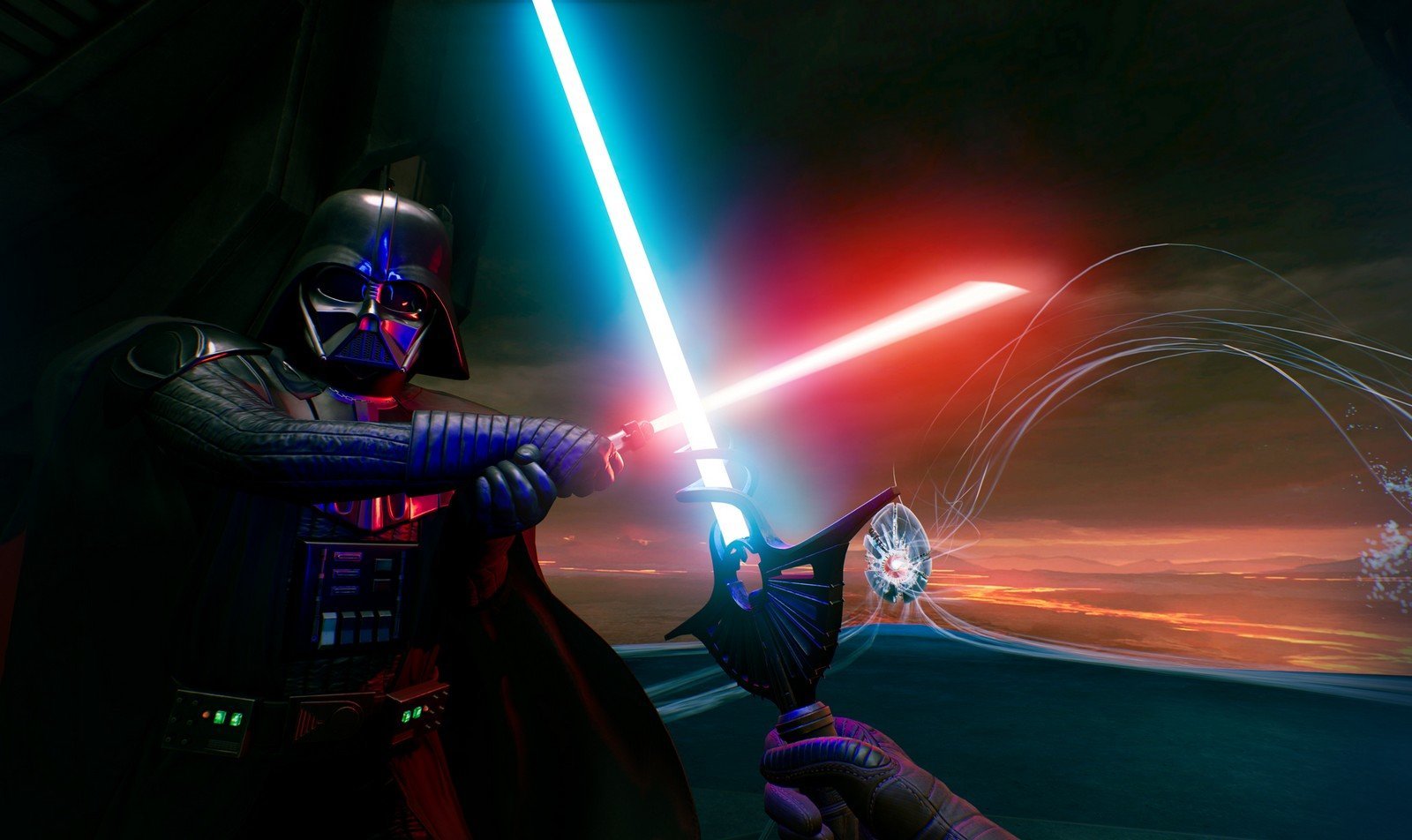 We may still be far away from the days of Ready Player One, where players will be able to experience vast, interconnected worlds within virtual reality. However, VR does continues to grow every year, and 2019 was definitely no different. A vast array of developers were able to help push the boundaries of VR, and create some of the most memorable and immersive games the genre has seen so far.

With the year soon coming to an end, we decided it would be a great time to round up the VR titles we felt stood out and were the very best of 2019. Strap on those headsets, and clear your living room of obstacles, because we are about to take a trip through the best of what VR had to offer in 2019.

No Man’s Sky: Beyond VR 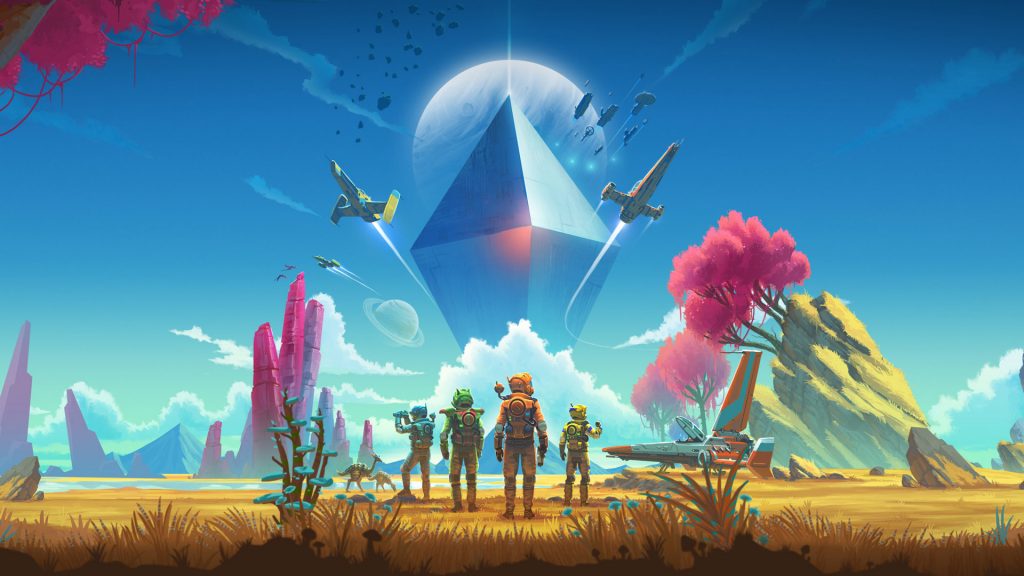 2019 saw the title of No Man’s Sky receive a vast revamp with the Beyond update. One of the most significant aspects of this update was the added ability for players to experience the never-ending universe of No Man’s Sky: Beyond in VR. It would be hard to argue that there is something cooler than being able to feel like you are actually flying a spaceship through an entire universe and discover a planet no one else has ever stepped foot on before. Additionally, the full No Man’s Sky Beyond experience is available in VR, so you do not have to worry about certain features being cut for the more immersive version. Players can jump into the exciting world of No Man’s Sky: Beyond: VR on the platforms of PlayStation VR and Steam VR. 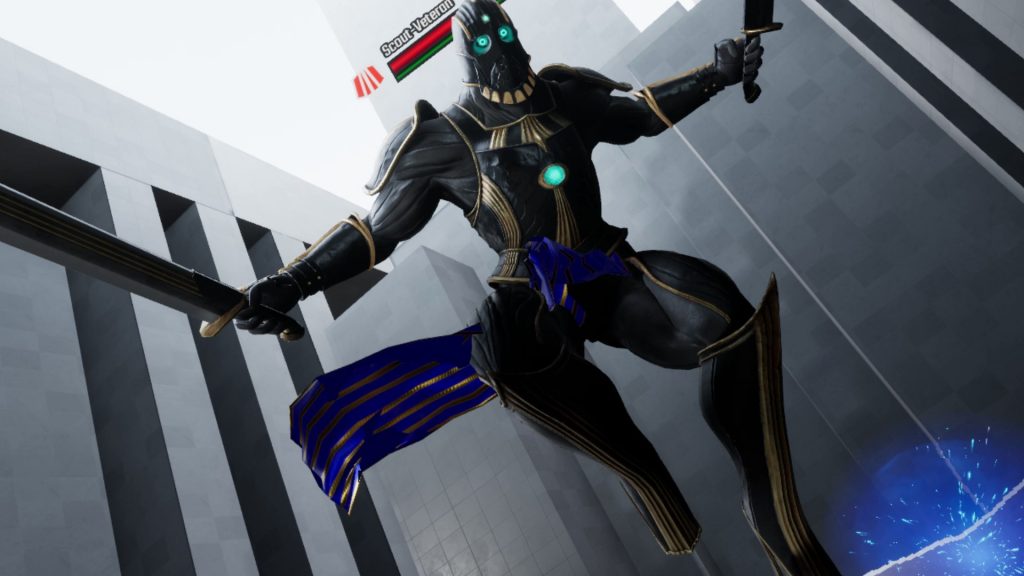 Have you ever wanted to feel the rush of battle, just like you’re right in the middle of all the carnage yourself? Well, if this warrior dream is yours, then Sword of Gargantua for Valve Index, Oculus, Rift, HTC Vive, and Windows Mixed Reality is the perfect game for you to try out for your next VR adventure. One of the unique aspects of Sword of Gargantua is that it supports co-op multiplayer, where you and up to three other friends can play together in full VR. Once in, this arena-combat title tasks you with leveling up your sword-wielding skills against hordes of enemies. Once you have become strong enough, you will have the opportunity to take on the titan known as GARGANTUA in a genuinely immersive and adrenaline-fueled experience. 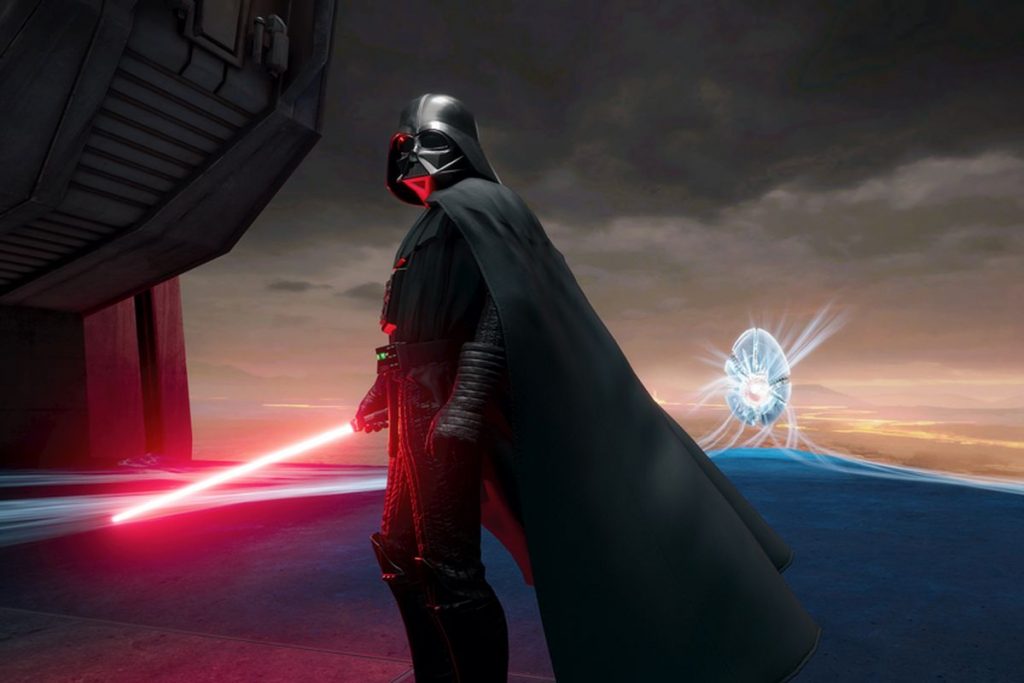 The Star Wars franchise is just about the most perfect universe for virtual reality to really shine. And Vader Immortal from ILMxLAB is an ideal example of just how Star Wars in VR can be a wondrous adventure for players to dive into. This particular Oculus title puts players into the shoes of a smuggler operating right on top of where the sinister Darth Vader calls home, Mustafar. Alongside your droid companion of ZO-E3, you will be immersed in a three-episode story to discover an ancient mystery, with Darth Vader looming right at the center of it. It is hard to argue that there is a better VR moment than being able to duke it out with Darth Vader himself in an intense hand-to-hand lightsaber duel. 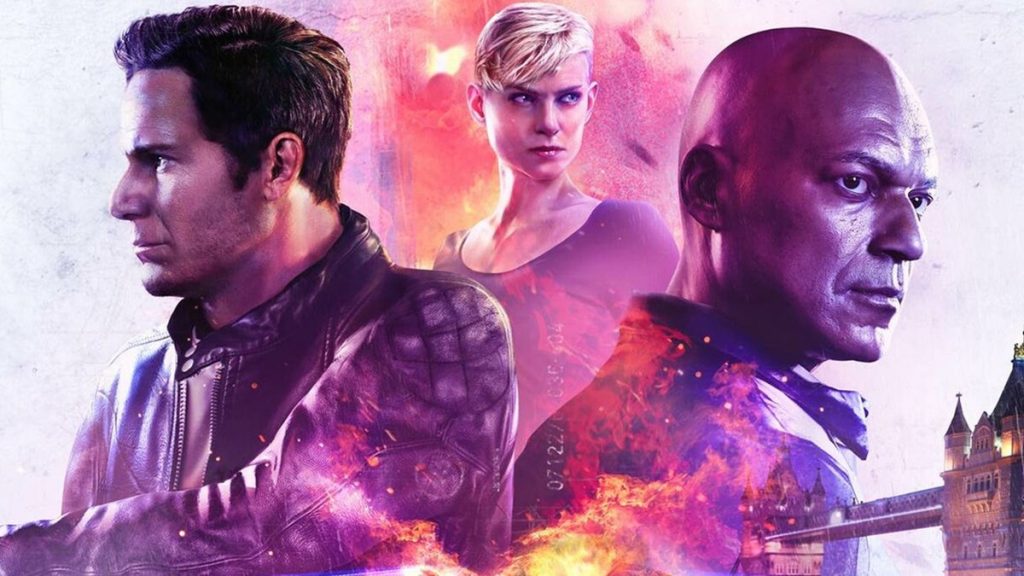 There is a wide array of different experiences that VR can put players into, and there is no denying that action movies are at the top of the list for these desired experiences. Enter PlayStation’s Blood and Truth – the perfect game for players who want to channel their inner Vin Diesel. You take on the role of Ryan Marks, a soldier who must survive the London underworld to destroy a criminal empire and save his family. There will never be a shortage of high-octane action when you are mowing down bad guys in your living room with Blood and Truth running on your PlayStation VR. Blood and Truth also deliver some of the best graphics that the VR genre has ever seen, which helps even more with providing players with no shortage of immersion. 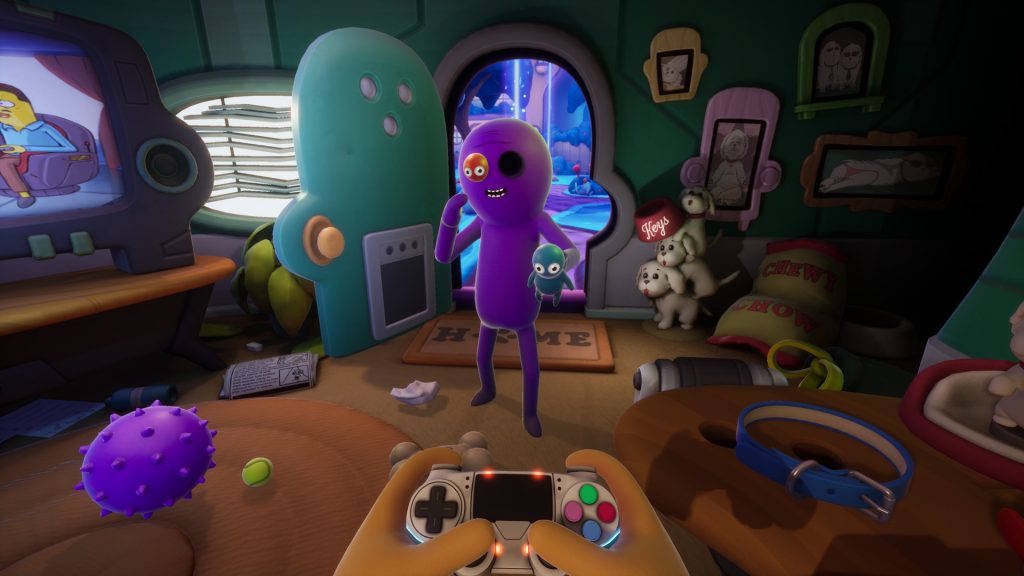 Now, this isn’t a straight-up Rick and Morty VR game. However, if you’re a fan of the storytelling and humor from the high-profile show, then Trover Saves the Universe might just be the best VR experience you will enjoy this year. Those who strap into their Valve Index, HTC Vive, or Oculus Rift devices will be able to take on the role of someone whose dogs have recently been kidnapped by a being known as Glorkon, who is trying to sap the life essence from your dogs and use it to destroy the entire universe. You must then team up with Trover, a purple eye-hole monster, to save the existence from dog-powered-destruction. Unfortunately, as you might imagine, Trevor is not really the best option when it comes to being a hero, so you will also have to survive his wild antics – that only Justin Roiland could dream of – in this wild VR adventure.

There is no guarantee that 2020 will be the year when the VR genre takes over the video game industry. However, if 2019 is any indication of the kinds of games that we can expect to see be developed heading in the future, fans will no doubt have plenty to be excited about when it comes to the future of virtual reality and gaming.

Read More: Half-Life Alyx Is Not a Simple Spin-Off, It’s the Future of the Franchise

Half-Life Alyx is aiming to do what the first two Half-Life games did: turn the gaming industry on its head. 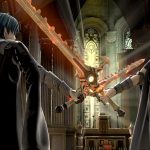