Ubisoft's latest open-world adventure is a towering return to form. Here's a few of our favorite encounters. 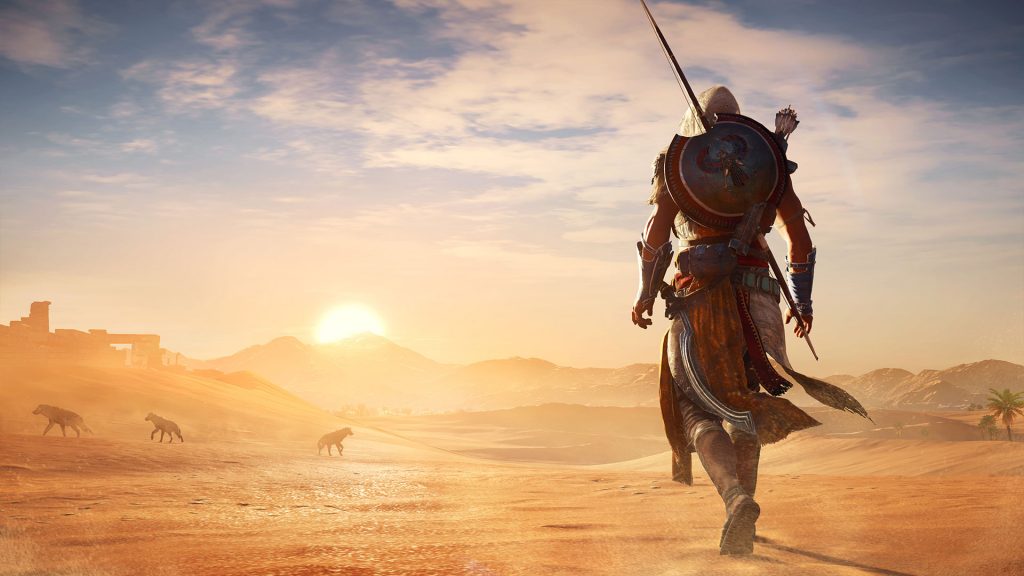 With 10 main series entries alone in as many years, it’s crazy to think that the entire Assassin’s Creed series is barely a decade old, so it may have been a welcome relief Ubisoft decided to take a bit longer with Assassin’s Creed Origins, released this month. The latest installment in this time-travelling open-world opus has certainly benefitted from the extra time in development, because the ancient Egyptian landscape you explore with lead character Bayek is bursting with fun things to do and extraordinary sights to behold.

We don’t want to spoil anything significant for you, so we definitely won’t mention THAT brilliantly realized character or THAT incredible location, but we didn’t want to let the game pass without paying it a bit of a tribute, so we thought we’d share some of our favorite early locations and characters. Whether you’re playing through the game and starting to really dig it, or somebody curious about whether to take the plunge, think of this as a little taster of the good stuff to come.

Originally we were going to talk about the Lighthouse at Alexandria, because, like, it’s one of the Seven Wonders of the World so how can you not? But then we were torn, because it would be crazy not to talk about the Great Library with its exquisite architecture, works of art and shelves full of papyrus. And then again, just walking through Alexandria for the first time is something special. In the end we decided to just talk about the city.

After scrabbling around Siwa and a couple of smaller towns, and carving paths through dunes, absently noticing the pyramids on the horizon, we arrived in Alexandria without quite realizing it, chasing some icon across the minimap, but when the location starts to dawn on you it’s a watershed moment. This is old-school Assassin’s Creed: a near-mythical location from a legendary era, brought vividly to life by people who have studied and extrapolated every conceivable detail. You can feel the extra hours poured into places like Alexandria, and you’ll pour extra hours into soaking them up.

Klaudius and his hidden tax

There are plenty of interesting non-player characters in Assassin’s Creed Origins, but the first one who really sparked a grin was the centerpiece of a light-hearted side quest you encounter in the first few hours of play. A woman asks for your help locating her husband, who has disappeared to an island in the middle of a lake for no obvious reason. When you reach Klaudius, you get a sense of why he might have thought this a good idea – he’s steaming drunk, perched on a half-sunken pillar sticking out of the water, engaged in conversation with some hungry new animal friends who want to get better acquainted.

Ubisoft hasn’t really focused on the funny side of Assassin’s Creed since the Ezio Auditore years, , so Klaudius may be a return to form for the series. We haven’t explored the game thoroughly yet, so we wouldn’t want to say for certain. One thing’s for sure though: he’s fun, and Origins definitely has a sense of fun about it in the parts we’ve played.

The Gladiator Arena at Krokodiloplis

Gladiatorial combat and chariot racing were principally Roman activities, but by setting Origins during the reign of Ptolemy XIII, Ubisoft has smartly allowed for a nice intersection of Roman and Egyptian periods, so naturally they’ve pillaged the best bits of both. Origins actually has two Gladiator Arenas (and a Hippodrome) but the one at Krokodilopolis is the first one and inevitably makes a big impression. You can fight in the arena, which is good sport thanks to the game’s new and improved combat system, and having vanquished your foes you’re more than welcome to show how many of those Russell Crowe quotes you remember. “On my mark, unleash hell!” (Poor Mark.)

We have a confession to make. We weren’t paying a huge amount of attention in the lead-up to meeting Aya, and had gotten it into our head that she was Bayek’s sister. So when the two of them were reunited beneath the streets of Alexandria we were, uh, slightly confused. “Wow, these two seem really close,” we thought to ourselves. “Oh my.”

Anyway, Aya, who is Bayek’s WIFE, is one of the stars of Assassin’s Creed Origins. We’ve seen at least one critic remark that she should frankly be the protagonist of the entire game, and while we think Bayek has a lot going for him, we kind of agree. Aya is smart, funny, obsessed with revenge and enjoys killing people (for the right reasons). Surely that’s the Assassin’s Creed player character bingo card in full? Ah well. If Ubisoft is taking ideas for future Origins DLC, let them hear us loud and clear: more Aya. 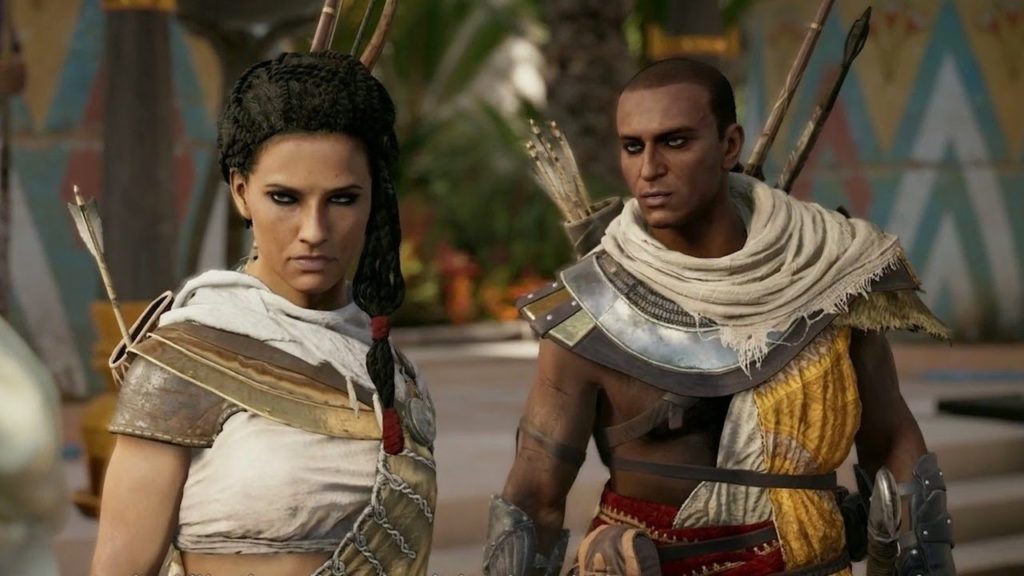 Now *that’s* how you throw shade.

The Great Pyramid of Giza

Our first brush with the pyramids in Assassin’s Creed Origins was almost comically incidental. We were riding Gary (we named our camel) through the desert away from a bandit camp we’d just sacked with a bit of help from a rampaging lion, and were consulting our minimap to see where we were supposed to go next. As we came out of the menu we crested a dune and spun the camera around to get our bearings, and there they were: these big, familiar-looking prisms sitting some way off to our right, shimmering through the haze as they baked under a midday sun. The pyramids!

We consulted the map and, yes, Giza was in that direction, albeit a little beyond our level range for now. So we turned away and made for our destination. By the time we got to Giza, it was clear this wasn’t an Assassin’s Creed game about the pyramids – it’s set later, when they’re already a bit dusty and ornamental – and in many ways that’s even better. The Great Pyramid is much as you would imagine it, and retains its mysteries. Origins had to have it, and it is well done, but the fact that another one of the Seven Wonders of the World is just another fun afternoon riding around Ubisoft’s take on Egypt says much about the game. Egypt and the people in it make Assassin’s Creed Origins work, but Assassin’s Creed Origins is relentlessly smart about how it makes them work for you. 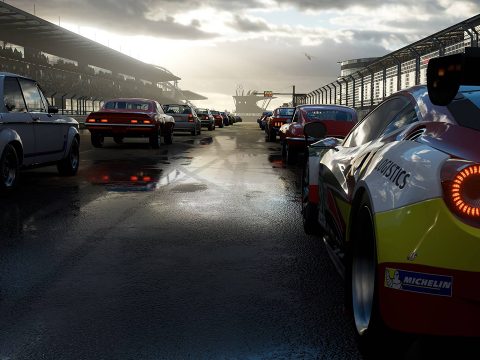