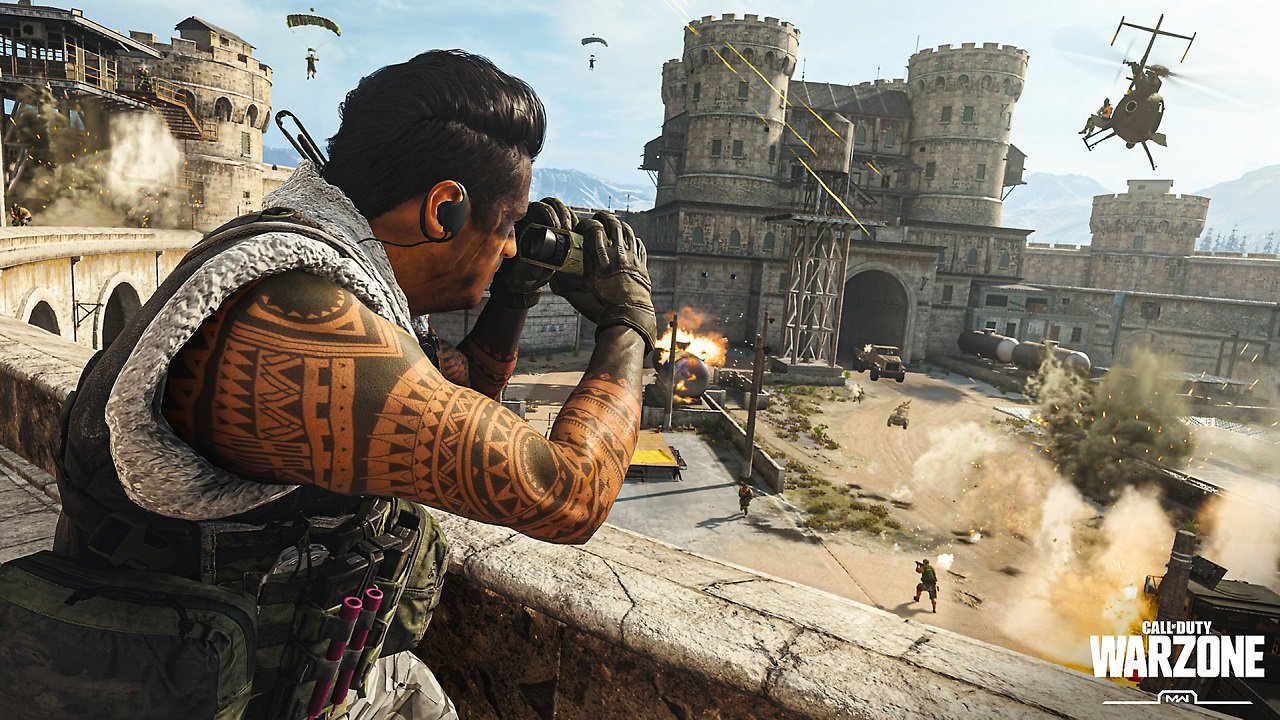 The Battle Royale genre took the game industry by storm a few years back, ushered in by the popularity of games like Player Unknown’s Battlegrounds.  The genre took familiar first-person shooter mechanics and mixed them with absolutely huge maps, tons of players, and a litany of customization options.  Countless other developers saw just how popular Battle Royale gameplay was becoming, which led to them putting their own spins on genre.  Now we see an industry that is flush with options, ranging from big names like Fortnite to VR efforts such as Population: One.

While it took Activision a little longer than others, the house behind Call of Duty finally saw fit to get their slice of the Battle Royale pie.  That led to the creation of Call of Duty: Warzone, which is coming up on its one-year anniversary.  A game that continues tried-and-true features of Battle Royale games before it while also offering unique takes on the genre, Call of Duty: Warzone has found its way into the regular rotation with millions of operators the world over.  An equally entertaining and worrisome experience followed, leaving fans both excited and hopeful for the game’s future.

After the last 10+ months of Call of Duty: Warzone’s existence, players have come to appreciate some components of the game while loathing others.  As with any online game, there’s still plenty of work to be done with Call of Duty: Warzone.  Things will never be perfect, but some changes could really elevate the experience.  Players have been extremely vocal about what they enjoy and what they want to be tweaked, and all we can do is sit back to see where Activision and its teams take the game.

Above all else, it seems that Call of Duty: Warzone players are begging Activision to get a handle on the game’s cheating problem.  Despite being proactive against cheaters, all the efforts put forth so far haven’t been enough to steal power away from the ne’er do wells.  Hackers are implementing all sorts of methods to push the game in their favor, which is truly frustrating to those who want a fair and balanced experience.  The most recent attempt to squash cheating came from a massive wave of player bans back in September, but unfortunately, that has been a band-aid for the problem, rather than a cure.

Going hand-in-hand with that player frustration is the overall balance of gameplay.  Call of Duty: Warzone saw an influx of new weapons due to Call of Duty: Black Ops Cold War integration and the rollout hasn’t exactly been smooth.  While the base weapons in Call of Duty: Warzone have their issues, it seemed that Activision was inching ever closer to making the majority of players happy.  Now with this new round of weapons, complaints about balance have been flooding in.  It’s not surprising that the addition of 30+ new guns has caused a few hiccups, but with each passing day, players grow more frustrated with the uneven scenarios they’re up against. 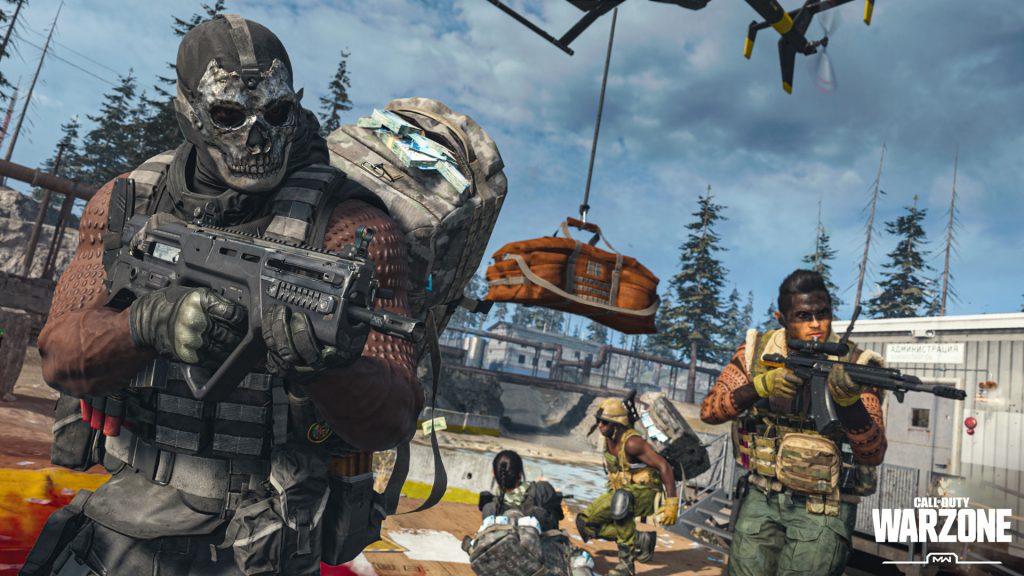 The release of Call of Duty: Black Ops Cold War has also caused another problem for Warzone players that Activision hasn’t really spoken about.  Social media has been flooded with comments since the launch of Black Ops Cold War concerning ping issues.  Numerous operators have pointed out that player ping seems to be considerably higher after the release of Cold War, which is obviously a big headache for players and Activision alike.  The higher the ping, the worse an experience can be.  What should be a smooth and sharp online shooter quickly becomes one with considerable lag issues, making moment-to-moment gameplay near impossible.

It’s clear there are numerous areas that need a bit of TLC, but that’s always the case for a Battle Royale experience.  Players are constantly offering feedback, and weekly updates can sometimes make things better, or have the unintended side effect of breaking something else.  It’s a delicate balancing act that would be a struggle for any game, but that challenge grows exponentially with a game the size of Warzone.  At last check, Call of Duty: Warzone has over 85 million players running and gunning.  That’s a huge player base to keep happy, and in some ways, keeping smiles on the faces of all operators will be unachievable. 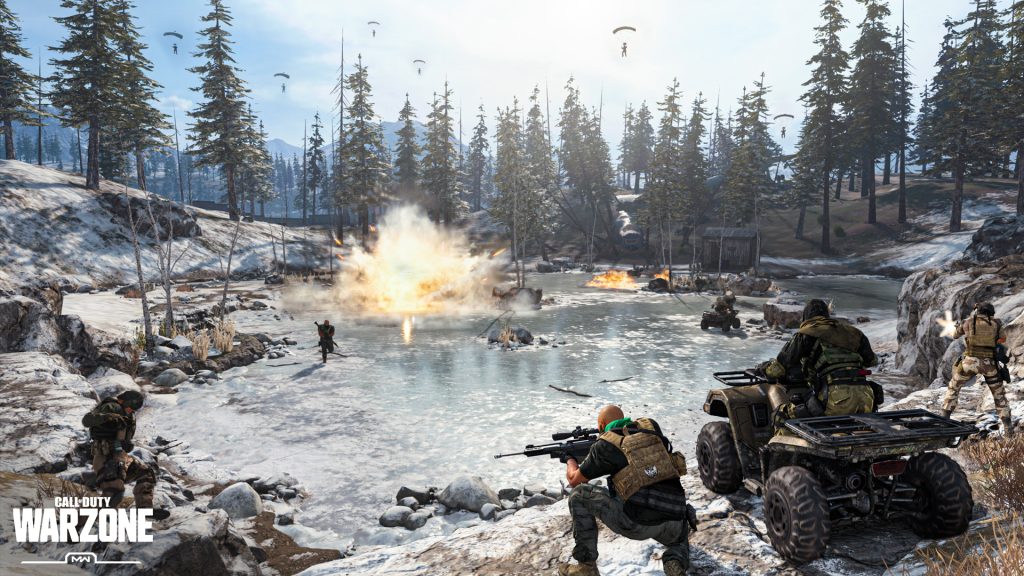 While the numerous topics above might make it seem like Warzone is facing a doom and gloom situation, there’s something important to remember.  When Warzone is working as intended, players are having an absolute blast.  Sure, there’s no shortage of fiery opinions and hot takes on social media, but it’s clear a very large portion of players out there are having a fantastic time.  There are indeed some elements that can be spruced up, but the less discerning, average joe players out there love what Warzone has to offer.

Any always-online experience is going to face hurdles out of the gate, and that’s especially true for a franchise that brings in millions of players like Call of Duty.  Warzone isn’t perfect, but it can be one hell of a good time.  The first year of Warzone’s existence has brought fun and frustration, but without a doubt, there’s a very solid base to build upon.  As 2021 rolls on, Activision will work to strengthen that base, and then add upon it with new content, bug fixes, and more.  The most important thing to note is that Activision is 100% committed to making Warzone the best it can be.  Hopefully, operators are willing to go along for the ride, as it’s sure to be a wild one! 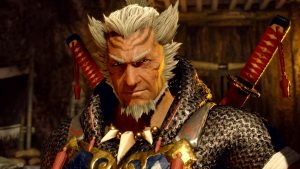 The first quarter of 2021 is jam-packed with excellent-looking software, so much so that it can be hard to keep track of it all.  That’s why we’ve sifted through the upcoming releases to find the cream of the crop.