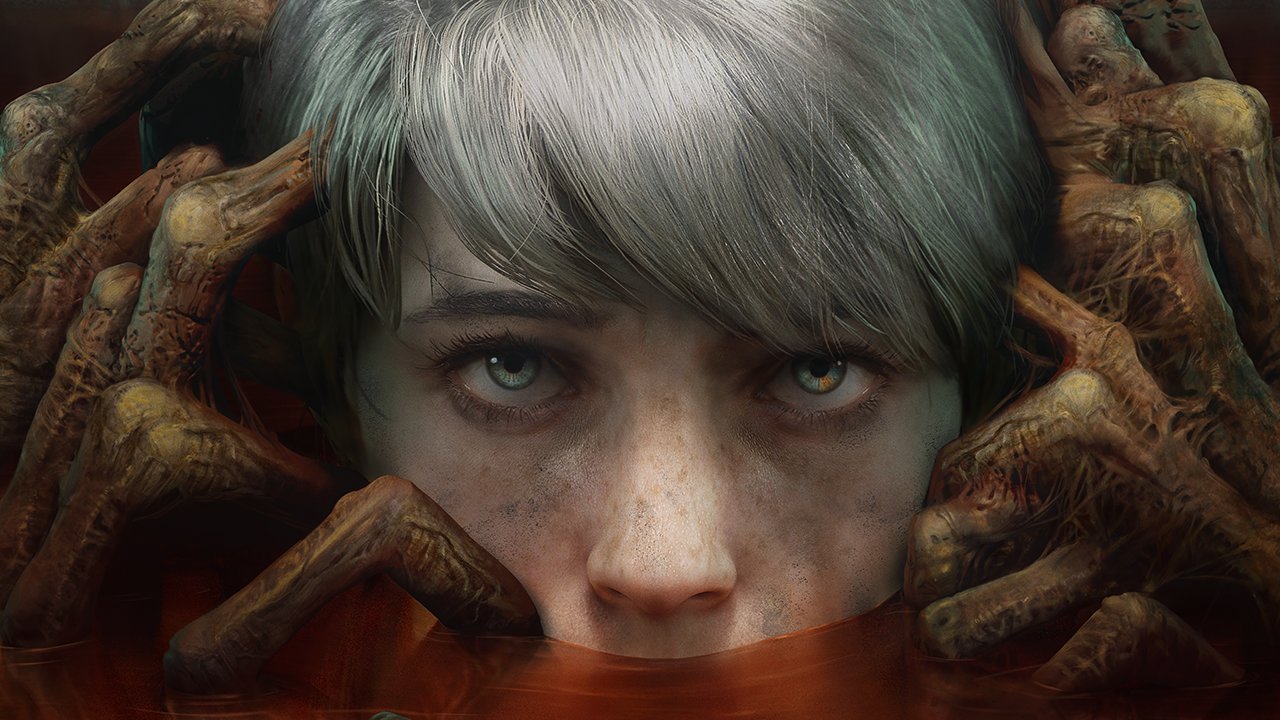 Bloober Team has been making games for a decade now.  They’ve tried their hand at a number of genres, but have really come into their own with horror titles.  The company made their mark with the spooky title Layers of Fear back in 2016, which was successful enough to pave the way for a sequel.  Along with that, Bloober Team also got to create a game based on the Blair Witch franchise, which goes to show just how skilled they are in crafting scary experiences.

The culmination of Bloober Team’s work in the horror genre will be showcased in The Medium, a title launching for the Xbox Series X, S, and PC on January 28th, 2021.  This game has been a long time coming, as it originally started development all the way back in 2012.  The scope and scale of the project grew with each passing year, and some of the ideas turned out to be too grandiose for last-gen hardware.  Thankfully, these new platforms will allow Bloober Team to finally create the game they want without compromising their vision.

While there have been snippets shown for The Medium over the last few months, Bloober Team finally opened the floodgates with a new 14-minute gameplay showcase.  This video gives us our best look yet at the world of The Medium, as well as the unique mechanics it includes.  There’s little doubt this game is going to be one of the scariest out there, but hopefully you can keep your wits about you amidst the insanity, as you’ll need them.

One of the most important and intriguing aspects of The Medium comes from its dual-world mechanic.  You’ll be playing as Marianne, a medium who can drift between the world of the living and the spirit world.  This component isn’t just something you’ll see in cut-scenes.  Traveling between both worlds on the fly is absolutely crucial, as you won’t be able to progress in the game without jumping back and forth.  Each side of the game will introduce you to various characters, fiendish puzzles, and countless secrets waiting to be uncovered.

Puzzles in particular will make great use of the dual-world mechanic.  Sometimes Marianne’s path ahead in one world will be blocked, and she’ll have to travel to the spirit world to find a way forward.  For example, an elevator door will lock Marianne out from progressing in the real world, but there’s a way to remedy that in the spirit world.  While Marianne can travel in both worlds at the same time, she can also leave her physical body to travel as a spirit on the other side.  By doing this in the elevator puzzle, Marianne can venture forth as a spirit to find a solution to the problem, which will open up the doors in the real world.

Unfortunately for Marianne, she’s not the only one who can travel between both worlds.  While Marianne is making her way through the adventure, she’ll find herself under attack from some hideous creatures.  You’ll encounter their full forms in the spirit world, but these creatures can still cause trouble in the real world.  Marianne doesn’t have much to fend off these monsters with, so she’ll have to use stealth skills and other tricks to sneak by.  In one instance, Marianne has to work her way through a courtyard being patrolled by an evil spirit.  Instead of attacking, Marianne can sneak around from spot to spot, making sure to hide herself away from the spirit’s vision.  By solving a quick puzzle, Marianne can open up a new path that’ll push her further into the adventure, and farther away from her adversary.

From everything shown so far, it looks like The Medium is going to push the psychological horror genre forward in some big ways.  Bloober Team has learned from their previous horror outings, and they’ve also clearly been inspired by horror game greats like Silent Hill.  The combination of tried-and-true mechanics, a fresh approach, and brand-new gameplay twists should make The Medium a crowning achievement in horror gaming.  Just make sure to keep a light on when you play! 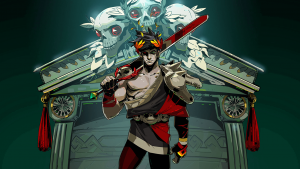