We’ve acquired a few entries from the journal of J. Jonah Jameson just prior to his firing from the Daily Bugle. 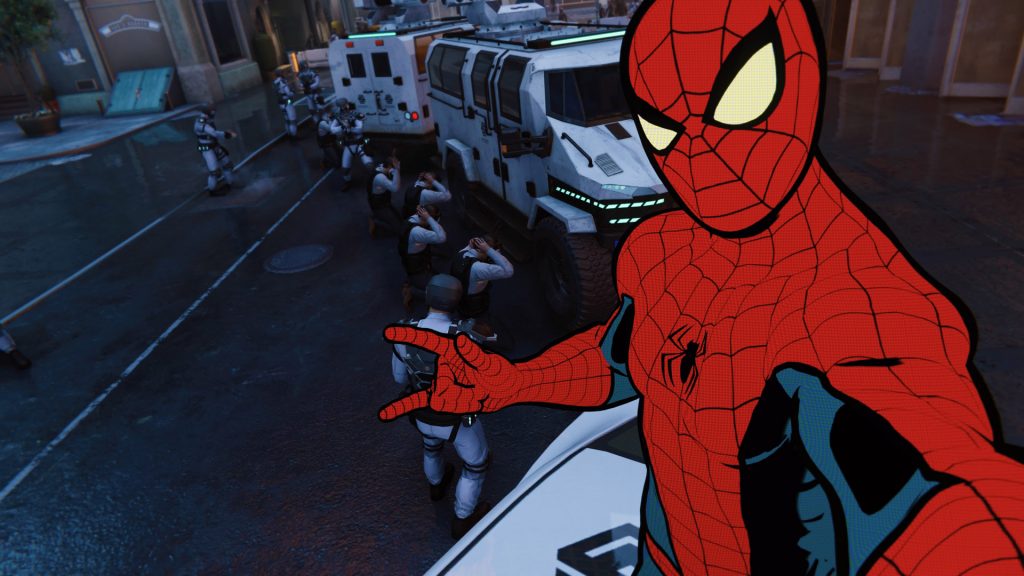 J. Jonah Jameson’s presence in this latest Marvel offering is confined to the former Daily Bugle boss’ call-in podcast. It’s a fantastic evolution of the character, one that provided constant delight as we swung through the mean streets of New York. So, we thought it would be great fun to ‘put on the mask’ and see how JJJ might subvert these photos of Spidey in action!

Journal, listen here. My wife wants me to start keeping notes, says it’s to “help my blood pressure”, I think it’s all nonsense but if it’ll keep her quiet, I’m gonna do it. Nothing gets the blood pumping faster than walking past a newspaper stand and seeing my name printed on every front page. J. Jonah Jameson. Hell, it feels good being me. Editor of the Daily Bugle. The job comes with its own stresses, so I guess if writing in this diary keeps the old ticker healthy then I can’t complain – means I get to keep unmasking criminals for the greater good.

Speaking of which, I’ve been cooking up a new scoop. This one is big. A masked menace is making waves around town, calling himself “The Man Spider” or something equally ridiculous. I’ve got my best photojournalist on the job. I’m going to catch this villain in the act and put an end to his criminal ways. 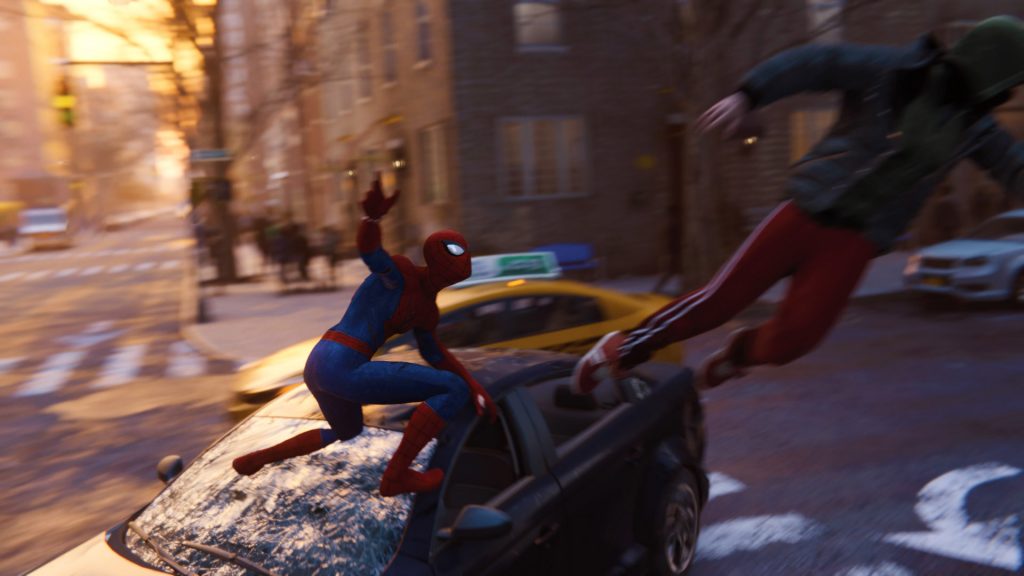 That thieving scoundrel. I knew he was no good. This apparent “Spider-Man” – as he likes to be called – is a two-bit criminal who partakes in a little bit of GRAND THEFT AUTO, and I don’t mean that game my nephew likes to play. Look at this shot my journalist was able to snap. Spider-Man can clearly be seen ripping an innocent citizen right out of their car! With the speed at which that car is going, there’s a good chance that poor young man suffered broken bones. This is an inexcusable act. Expect to see more of these stories breaking from the Daily Bugle. The people must know the truth about this “hero”. 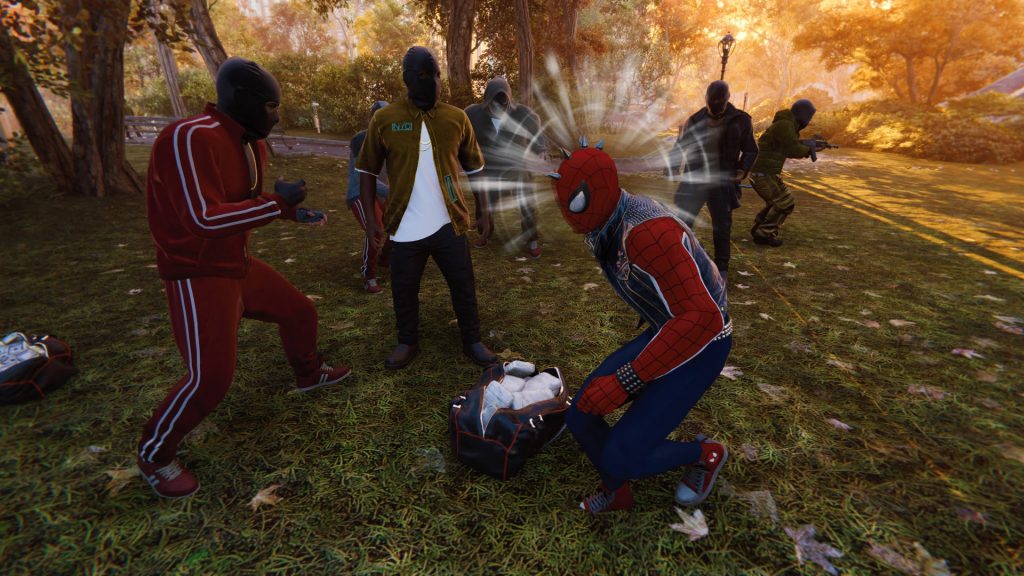 We caught him red-handed. Look at this! This punk is part of a drug smuggling operation right in the heart of our great city. This image clearly shows Spider-Man moving a large duffle bag of drugs, he’s even roped in several accomplices to do his dirty work. No doubt they’re hard working men being taken advantage of in a time of need. He’s a no-good fiend. A blight on society. A disease that must be purged from our streets! I’m currently refocusing some of the Bugle funds to better capture this criminal. 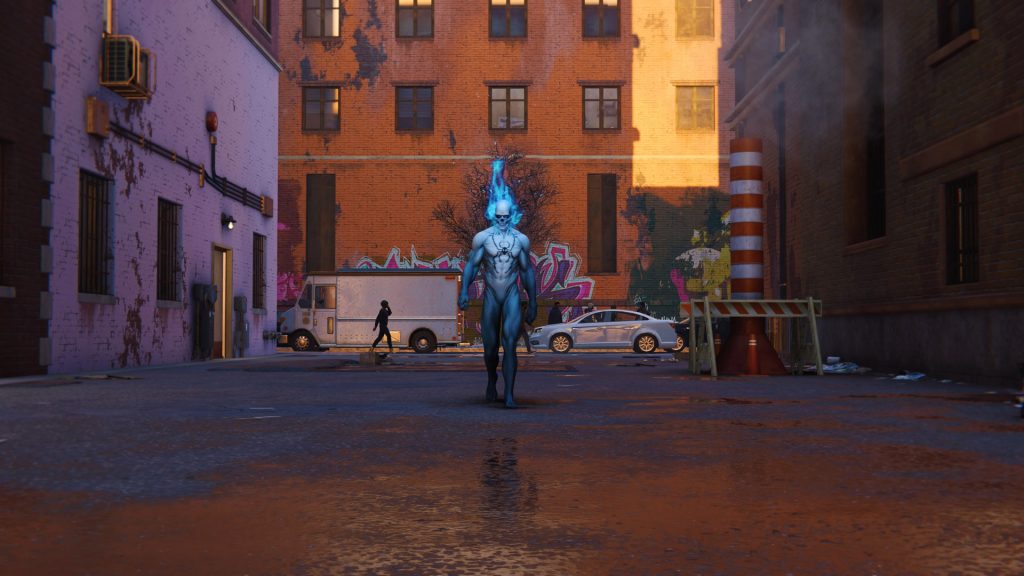 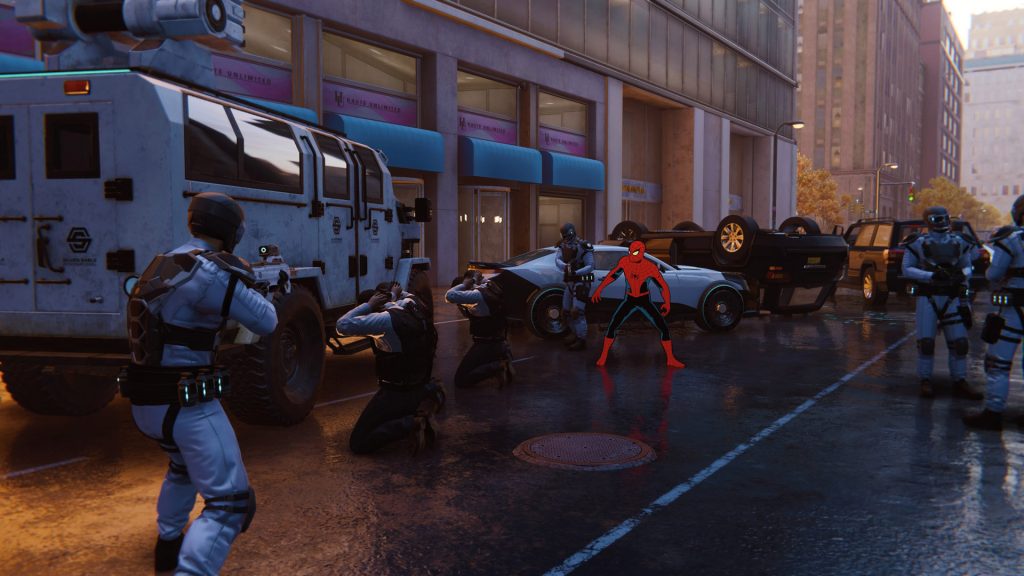 This is front page material right here. Everyone will know the true colors of Spider-Man; not red, blue, and white like the patriotic flag of the United States of America, but white, blue and red like a Russian flag! How do I know this, you might ask, diary? Well, it’s clearly photoshoped. COMRADE Spider-Man has clearly photoshopped himself into this image to try and convince the good people of America that he is an upstanding hero who works with law enforcement. This is a tell-tale sign of the KGB; systematically undermining our freedom and security with terrible photoshop jobs. 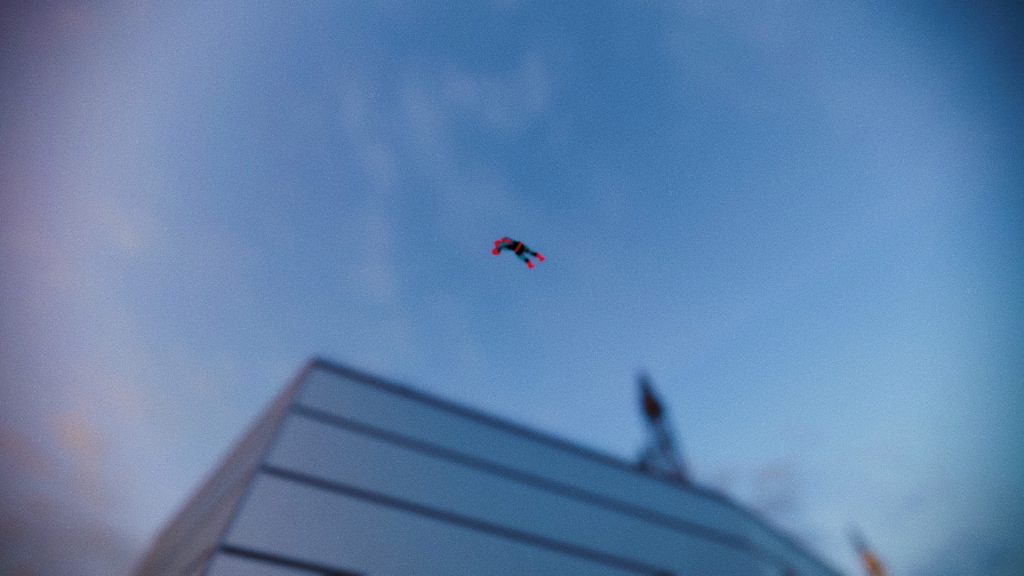 This is undeniable photographic evidence that Spider-Man was involved in a high-level bank robbery. He’s clearly fleeing the scene of the crime. But apparently my truth-bombs are too much for the Daily Bugle to handle. Apparently my attempts to stop this criminal are “bordering on obsession” and that my facts are “astoundingly incorrect”. They’re all deluded, he’s taken them all for a ride. He’s somehow wormed his way into the Daily Bugle, probably paid off the higher-ups to silence me. It’s now all fake news. Everyone in this city is going to be owned by Spider-Man.

But! Just because I’m no longer working at the Daily Bugle, doesn’t mean you can keep me down, Spider-Man! Do you hear that? It’s the sound of me slamming my foot down to squash you and your criminal ways! The world needs to know the truth about you. This won’t be the last you hear from J. Jonah Jameson.