A horror game's audio is often just as scary as the visuals. 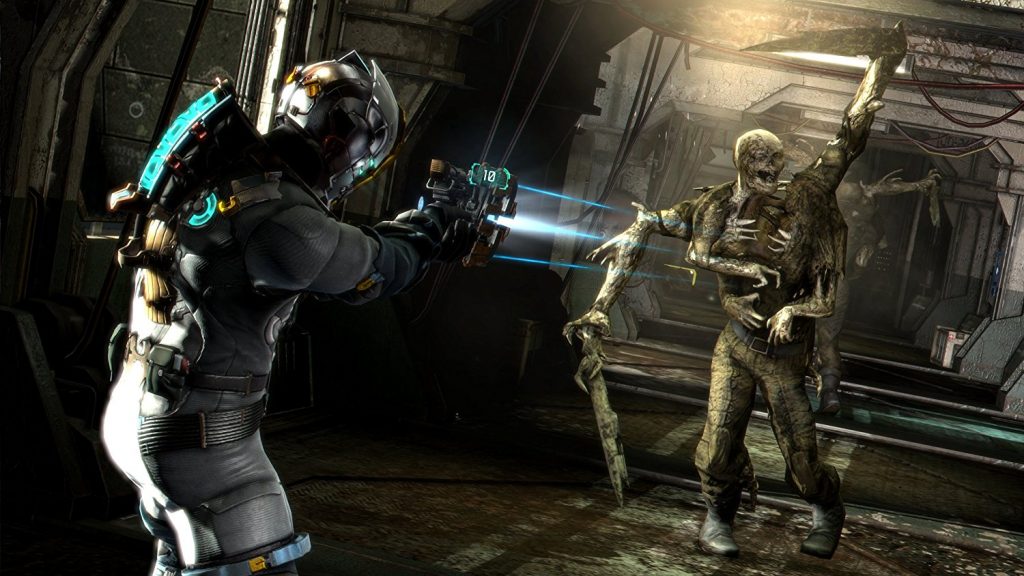 Did you hear that? It sounded like something breathing right behind you. Depending on the horror games you like to play, in this situation you would either leap for the closest shotgun or crawl into a cupboard and cower with fear. Personally, we could go either way. Horror games have always been a staple in our gaming collection, even though we have to break out our “special pants” when we play them.

As the years go on, horror games have evolved, employing different methods in an attempt to scare the crap out of us. From the humble beginnings of Alien and Resident Evil to the terrifying Amnesia titles, a lot of high quality sound design has gone into making these games as terrifying as possible – it makes us thankful that monsters and ghosts aren’t real. They’re not real, right? Guys?

One of the first titles to really get under our skin and spook us was the infamous Resident Evil that released in 1996 on the PlayStation. This brand new franchise managed to do the unthinkable: fuse puzzle-solving with genuine horror.

What made Resident Evil so terrifying was its use of fixed-perspective camera angles and audio cues. Only being able to see a small portion of a room, all while hearing the groaning and moaning of a nearby zombie, was utterly terrifying. Furthering this sense of horror was the fact that ammunition was so scarce. In the event you managed to locate the zombies in the dim and dreary hallways, there was no guarantee you’d have the resources to take them out.

Propelling forward roughly ten years to 2008 brings us to the release of Dead Space, a title developed by EA Redwood Shores (now known as Visceral Games). Dead Space is a survival-horror game that is probably most famous for its use of dismembering enemies in order to kill them efficiently, that, and it’s big creepy spaceship setting.

Carefully lurking around the USG Ishimura was a nerve-wracking experience, as every creak and groan from the large dead ship would send shivers down our spine. Even in the zero-gravity sections, where the sound was muffled, all we could hear was Isaac’s ragged breathing as he tried to stay calm, which in turn made us all the more terrified.

Dead Space expertly juggled the eerie silence of the ship and the sudden, very explosive appearance of the Necromorph enemies. Every time the game got a little bit too silent and all we could hear were Isaac’s boots clanking on the deck, we’d clench up and prepare to be startled. Now that Dead Space is part of the backwards compatible library on Xbox One, it’s time to grab your Stealth 600 gaming headset and unravel the mystery of Unitology and what it has to do with those damn zombie alien monster things.

This “jump scare” phase seemed to take a backseat as a more artistic form of horror began to rise in the form of atmospheric horror. Though it wasn’t the first, Amnesia: The Dark Descent, managed to perfectly encapsulate the sense of being alone in a haunted house through its use of atmosphere alone.

Amnesia didn’t scare you by having a monster jump out at you, it scares you through long drawn out periods of gameplay where the darkness is creeping in, and the shuffling of feet on floorboards above your head is the only indication that you’re not alone.

We could only play Amnesia for an hour at a time before our nerves were too frazzled from all the whispers, the ghastly screams from some terrible secret in the basement, and the mangled retch of the eldritch horror hunting us.

The idea of using sound alone to paint a picture continued for a few years, but then along came Resident Evil 7: Biohazard to bring together both forms of terror. It made us feel fear despite the fact we had a fully-loaded shotgun in our hands.

We’ve talked about Resident Evil 7: Biohazard’s ability to cause us emotional turmoil, but the whole experience is worth repeating. When we sit down, with our Stealth 350VR gaming headset on, we experience a whole other level of horror when playing this game. It perfectly captures what made the original title so great, while also taking parts of the terrifying Amnesia: The Dark Descent.

Resident Evil 7 would build fear through the atmosphere, and then deliver a knockout punch with its monsters. There were moments when the only sounds were the rattling of branches against the windows, and we would have to steel ourselves, not knowing whether or not we were going to discover a new weapon or be torn to shreds by a monster. 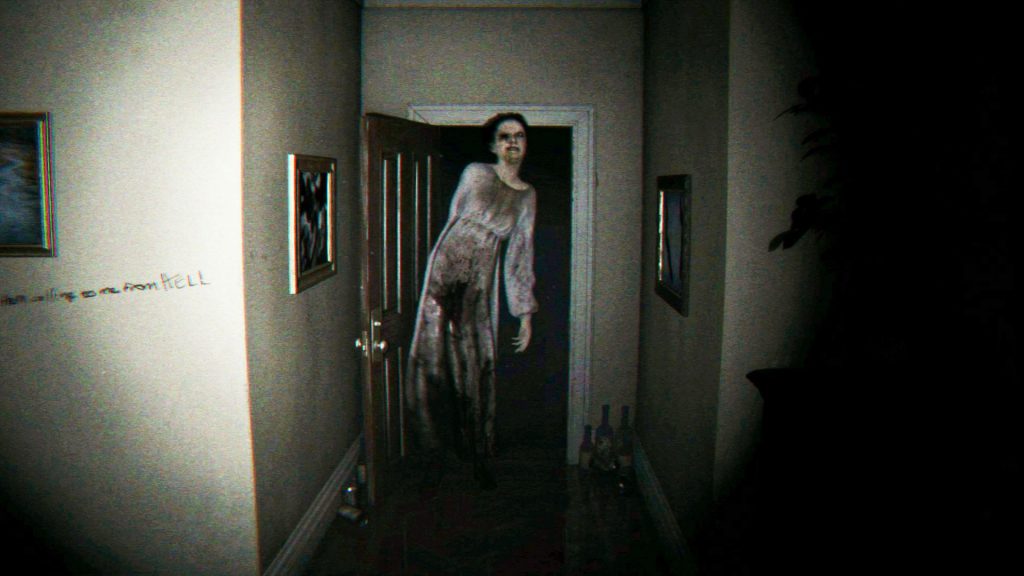 It might have only received a demo on the PlayStation store, but P.T. has got to be one of the most unsettling and horrifying video games never released. From the minds of none other than Hideo Kojima of Metal Gear Solid fame, and acclaimed film maker Guillermo del Toro, the P.T. demo was elegant in its simplicity and heart-stopping with its terror.

The same hallway greets the player as they walk from one end to the other, but things slowly change and the sense of something terribly wrong begins to bubble to the surface. After reaching the door at the end, you step through to find yourself back at the start but wait – that door on the side, there’s noises coming from behind it.

Every lap built upon this gut-wrenching horror as the sounds became unbearable and the visuals slowly changed around you. It was like a bad case of déjà vu, but we couldn’t stop. Unfortunately, the demo is no longer available, but if you want to hear the horrifying audio, check out the video below.

Horror games have become more subtle in their delivery of fear. Instead of showing you what you must be scared of, they prefer to leave you guessing, and it’s this fear of not knowing that is enough to drive a gamer insane. But it’s not just the holding back of the monster, it’s that these games create a believable environment and fill it with the creepiest sounds out there. The simple act of walking down a hallway becomes all the more terrifying as the audio shifts and changes around you, because despite the fact you can’t see anything, it’s the sound that tells you one thing: you should be afraid, very afraid. 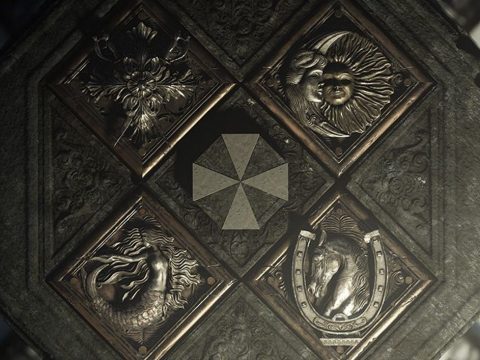 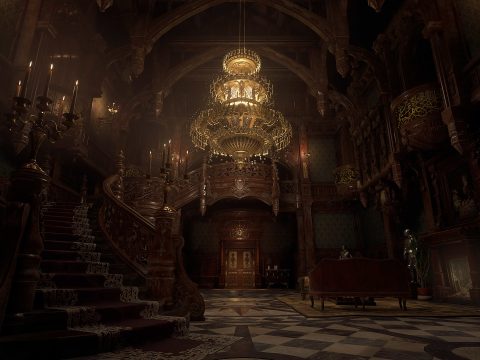 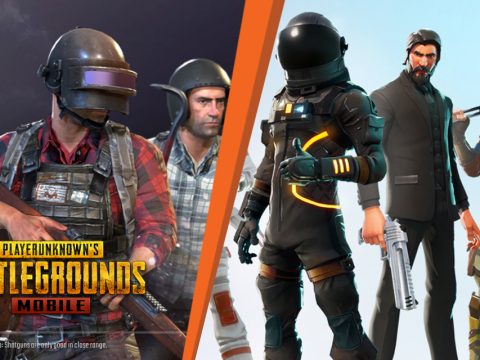