The Callisto Protocol has debuted a new trailer to give players a closer look at the futuristic Black Iron Prison where the game is set; and if you’re desperate for your hit of sci-fi horror, it’s looking more and more as though the game will deliver in spades.

For those who don’t know The Callisto Protocol’s main setting ‘Black Iron Prison’, is a maximum-security facility located on Jupiter’s moon Callisto “where something has gone terribly wrong”.

Striking Distance Studios clearly knows how to create a story-driven survival horror game that hits all the right beats. Which is no surprise given they can count the original creators of Dead Space among their development team.

This includes Dead Space co-creator Glen Schofield, and you can clearly see the resemblance to Visceral Games 2008 title.

Ironically The Callisto Protocol will arrive a few months ahead of the planned Dead Space Remake.

Whilst the Dead Space Remake will release on 27 January 2023. Just don’t be fooled into thinking The Callisto Protocol will be rehashing the same scares as Dead Space. 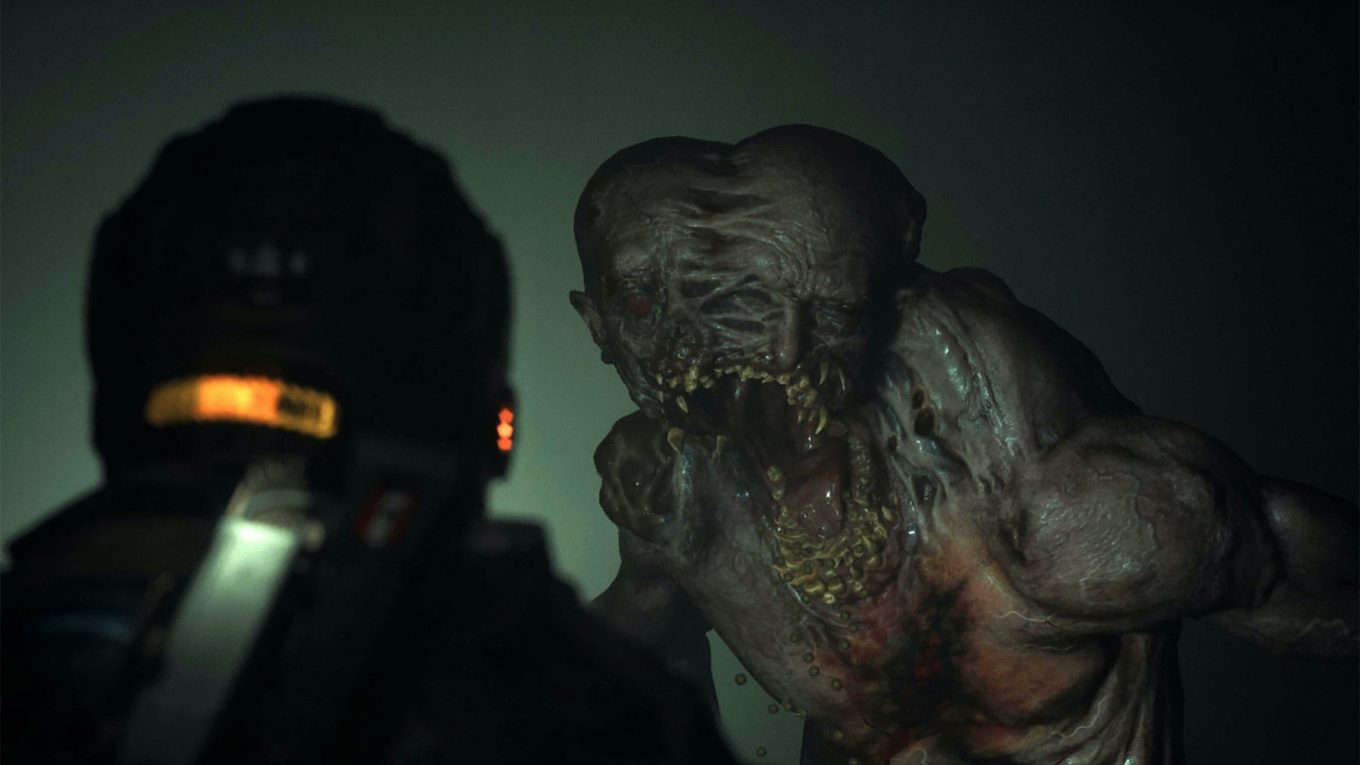 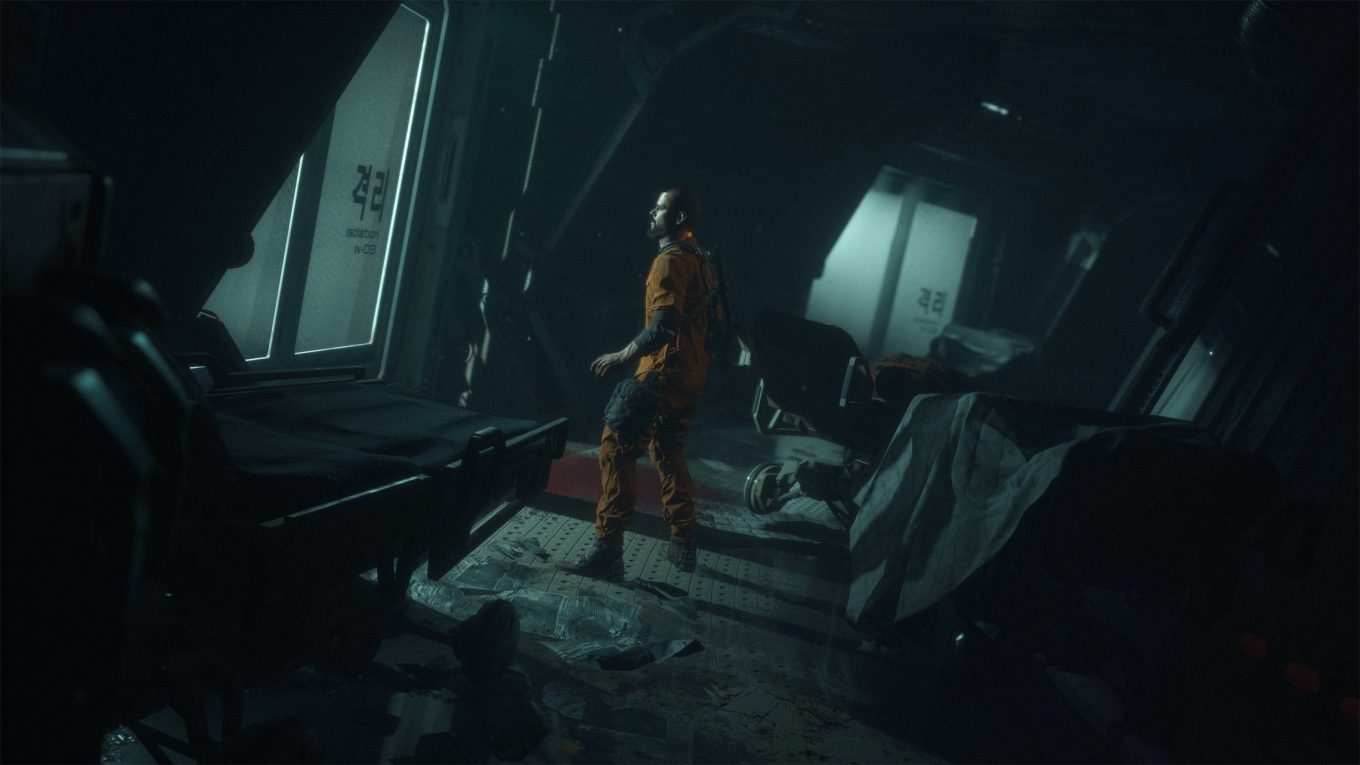 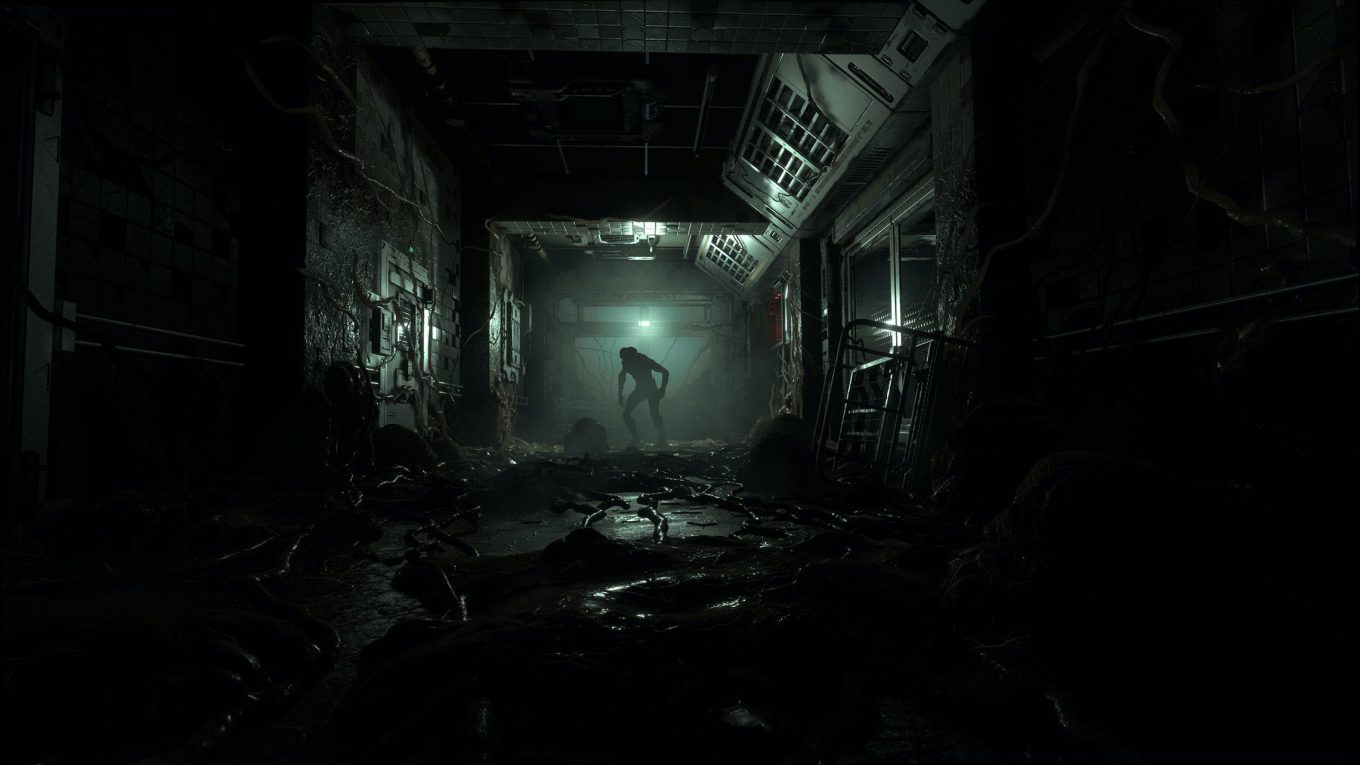 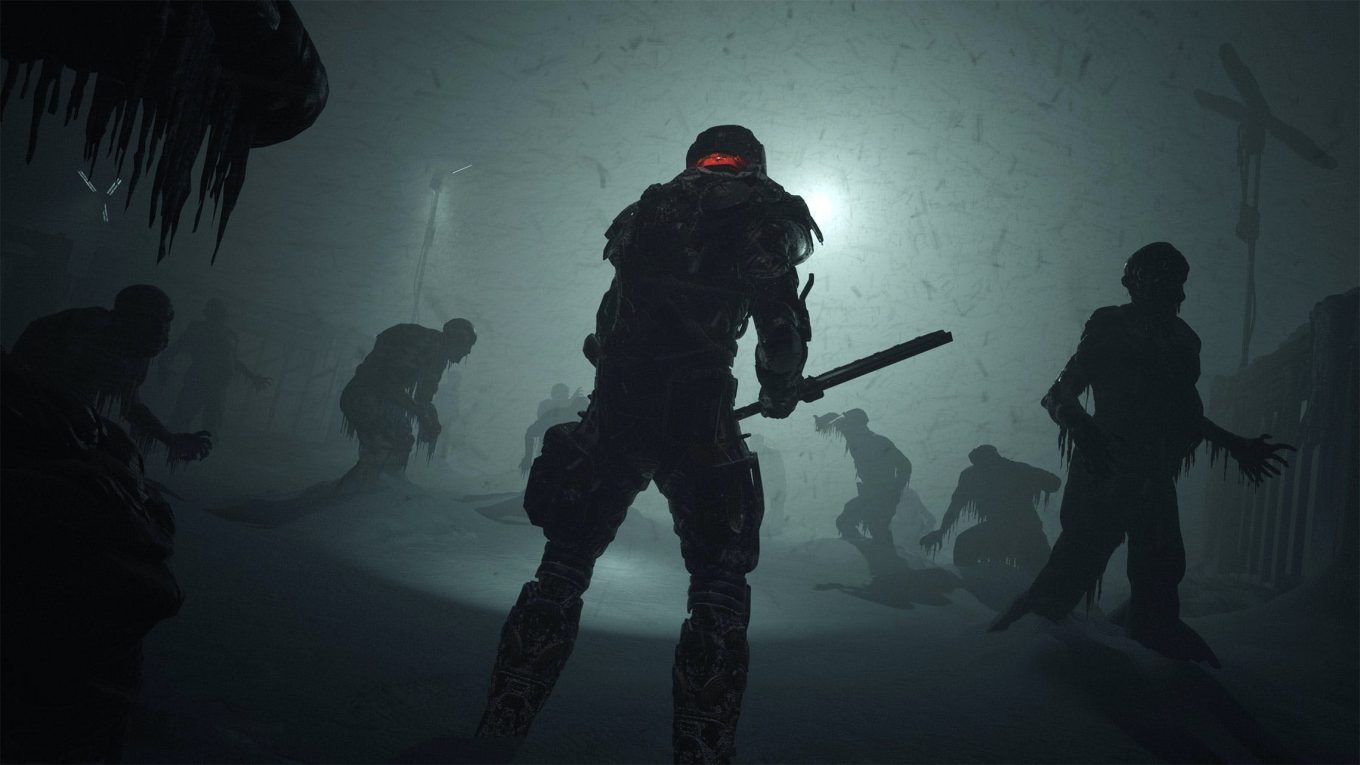 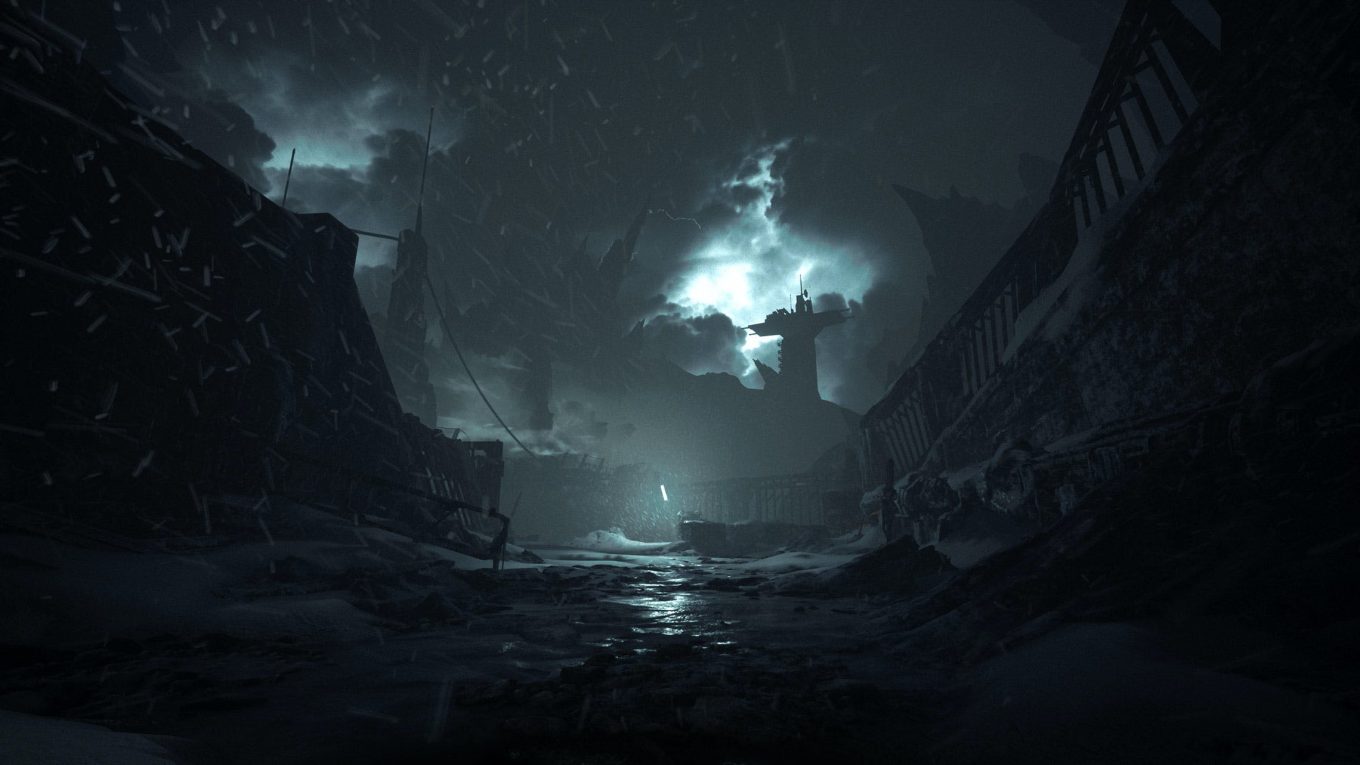 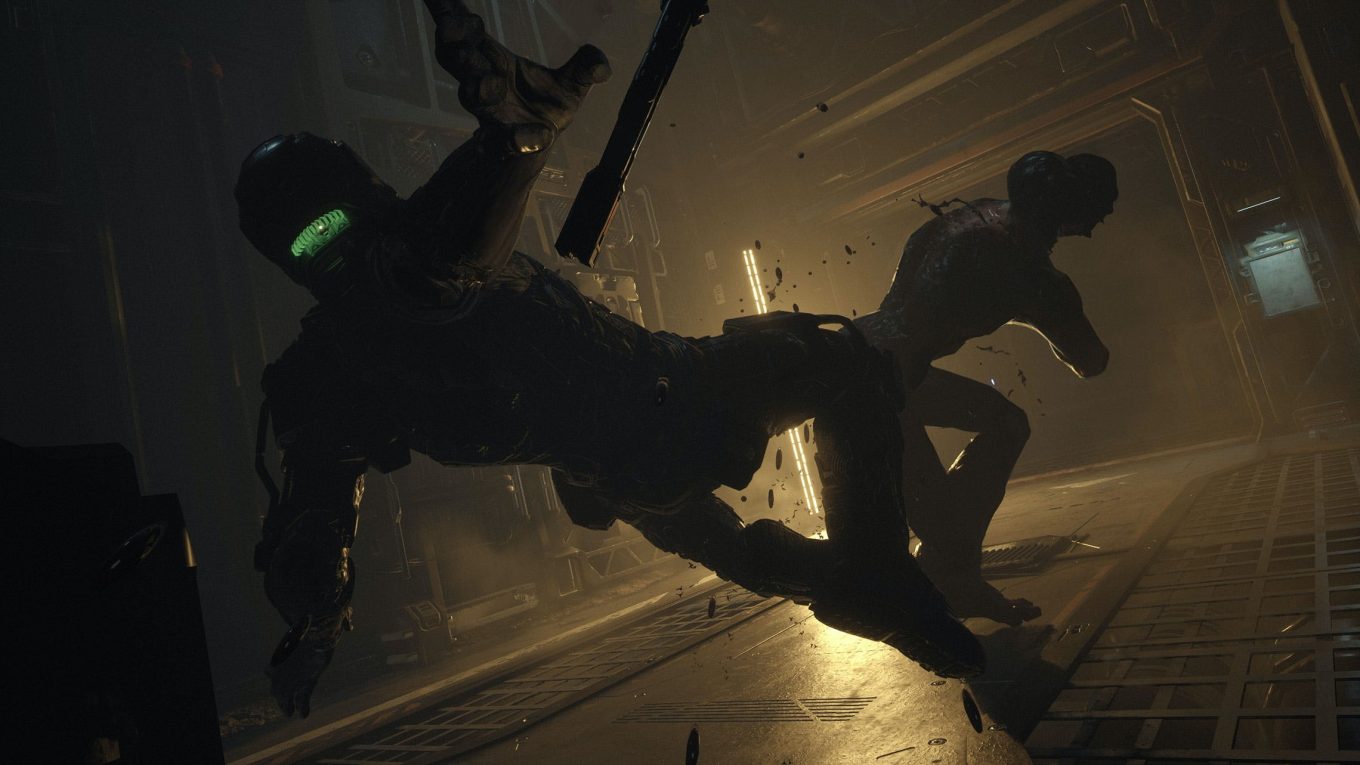 Speaking in a recent interview with Eurogamer, Schofield suggested that The Callisto Protocol will be a much gorier game, made possible by a new system that is “so advanced compared to Dead Space” and allows for “some pretty horrific moments.”

“It’s a lot of rendering, and you break up the characters into jumps, cut them up with bones sticking out and all that,” Schofield described.

“Then the rendering guys, they do their special thing to it which is make everything look wet. And so every character had to be done that way – and however you go at it, chunks break off, or parts of the face, parts of the head.”