The Blind Gamers Who Kick Ass Using Only Game Sounds

At Turtle Beach, we are all about audio – whether it’s the atmosphere a game can create, the sounds of weapons firing, the shuffle of enemies nearby, or just an epic piece of music. For a lot of gamers, they might not fully appreciate how important sound design is when it comes to creating and playing a video game. For other gamers, it’s the most important thing in the world.

It might come as a surprise, but there are a lot of visually-impaired people around the world who are gamers, and they’re kicking ass! What’s incredible is that these gamers, who are completely blind, are able to use the audio from the game to gauge where they are, what the character is doing, and where they need to go. Let’s check out these awe-inspiring gamers.

After five years of trying to finish The Legend of Zelda: Ocarina of Time, Terry Garrett has finally defeated Ganon and saved Hyrule. For a lot of people, this might seem an easy task, but for Terry, this was a truly incredible feat. Terry, who goes by MegaTgarrett on his YouTube channel, is completely blind, unable to see the screen or watch where he’s running.

In one of his YouTube videos, Terry shows how he is able to navigate the 3D world of Ocarina of Time with nothing but the sounds from the game. What we have taken for granted, the sound of walking on wood or grass, Terry pays close attention to.

Terry’s setup includes two stereo speakers sitting on the arms of his chair, a controller to play, and a keyboard to create save-states. Terry shows us how, even though he can’t see what’s going on, he’s able to tell what he’s doing and where he’s going.

The scratching sound coming from one speaker informs Terry that a spider is on that side, he then positions himself, listen to the thump-thump­ of Link walking across the wood and moves toward where he knows the vines to be. His attention to detail is rewarded as Link grabs onto the vines with its own distinct sound.

Every single sound in Ocarina of Time is important to Terry, whether it’s chasing Dampe through the Graveyard or Zelda’s movement down Ganon’s Castle. Not only is Terry’s ability to position himself based solely on sounds incredible, so is his memory. Knowing the layout of dungeons, where he needs to be aiming, and what jumps he should be going for must all be recalled if he wants to successfully move through an area.

While Terry’s epic journey through The Legend of Zelda: Ocarina of Time has come to an end, we’re extremely excited to see – and hear – what Terry has instore for his next adventure. 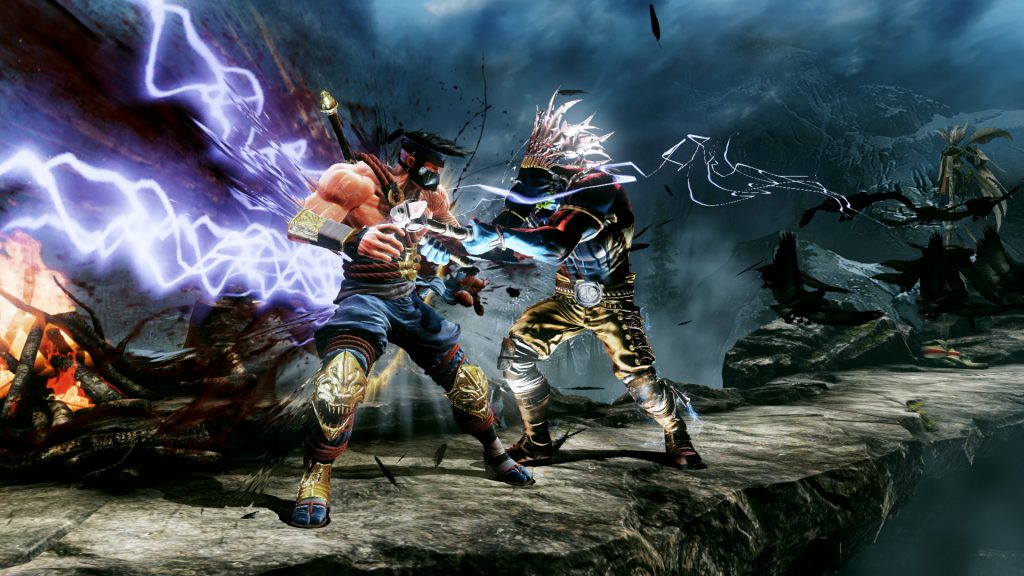 One thing about playing a single player game is that you’re able to take it at your own speed, take some time and try again. The difficulty ramps up whenever you throw multiplayer into the mix, but for gamers like Ben AKA SightlessKombat, the challenge of multiplayer is only a secondary hurdle.

Ben, much like Terry, is a blind gamer who manages to kick ass in fighting games. Ben is extremely skilled at playing Killer Instinct, from pulling off combos to avoiding enemy attacks, he can do it all.

You can check out Ben’s method of learning and playing on YouTube here.

One of Ben’s greatest claims to fame is that he was a pivotal piece in getting the developer of Killer Instinct (Double Helix Games, Iron Galaxy Studios, Rare, and Microsoft Studios) to include more audio options in the game. In the above video, Ben details the problems he had prior to these changes being made, specifically, knowing when he was able to pull off some combos due to not knowing when his KV or Shadow meters were full.

Ben’s ability to keenly judge where he is and what he’s doing is phenomenal. In an interview with Eurogamer, Ben talks about how the audio designers of Killer Instinct had paid close attention to creating each character with their own theme. Even little things, such as Cinder’s ability to set limbs on fire is punctuated by different audio cues. For some gamers, the onslaught of sound creates an atmosphere, but for Ben, each sound creates a vivid image for him. 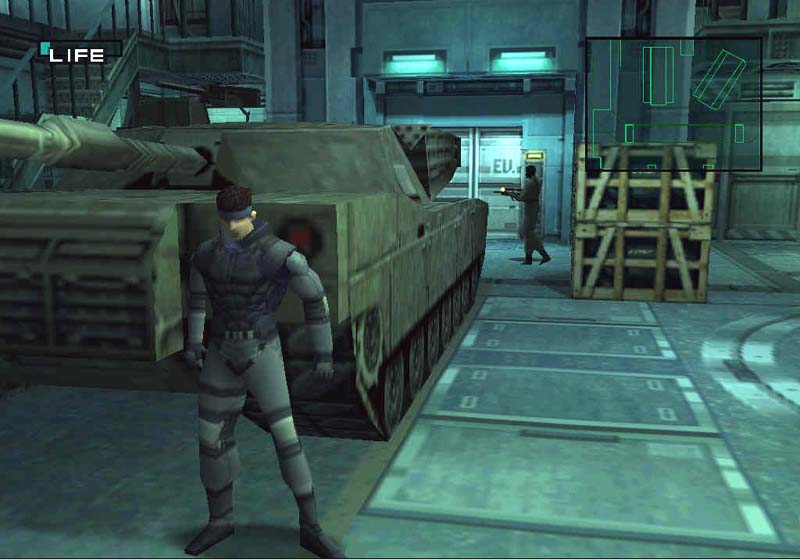 Brandon Cole is another visually impaired gamer, who like Ben and Terry, has had to find other ways of enjoying video games – a form of entertainment known mostly for its use of visuals. Gamers like Brandon don’t get to experience the graphics of a game, and so he draws appreciation from the audio design.

The importance of audio design comes through in an interview Brandon did with IGN. In this interview, Brandon details his experience with Metal Gear Solid, a notoriously difficult game for even a sighted gamer.

Brandon had spent hours listening to his father try and move through a room full of lasers, but after his father gave up, Brandon decided to pick up the controller and give it a go. What followed was Brandon counting footsteps and movements, trying to dodge and memorize the position of lasers that create zero noise, and ultimately reach the other side of the room.

This led to an arduous trial and error situation where if Brandon took one wrong move, he would have to go back and retry the steps he memorized to reach that point, and then try something different. He would try a large step, a small step, crouching, and dropping to a crawl. Each attempt meant trying one different input until he reached success.

Had the audio design been better, such as giving the lasers ambient noise, Brandon wouldn’t have encountered so much trouble in navigating the room. It would have been less trial and error, and more timing and skill. Small additions like these are what help more people – regardless of ability – enjoy gaming.

However, this never stopped Brandon. After countless attempts, he had managed to pass through the room completely undetected. In the interview with IGN, Brandon also mentioned his success with the first Killer Instinct game. Much like how Ben learned the sounds of fighters in the Xbox One Killer Instinct title, Brandon did the same in the first game.

Each character, each move, and every combo was memorized by Brandon, not through visuals, but through how they sounded. This level of dedication let Brandon achieve his goal of beating Killer Instinct – an impressive claim to fame by any gamers’ standards!

All these little audio design choices are what make it possible for gamers like Ben, Terry, and Brandon to not only pick up and play a game, but perform exceptionally well. Whether it’s the sound of Link running from dirt to grass or an audio cue to let you know when a power meter is full, every little detail helps build a picture in the mind of someone who is visually impaired. It’s awesome to hear the stories of people who are able to overcome their own challenges and enjoy this exciting form of entertainment, because in the end, we’re all gamers here. 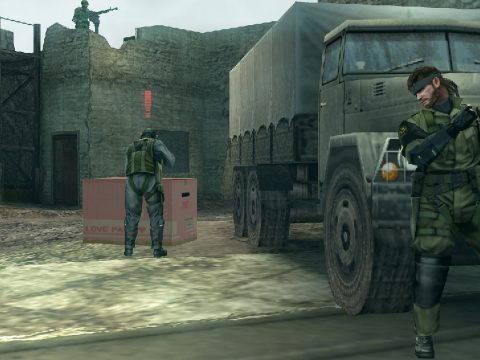