The Best Sounds of Destiny 2

A vast body of sounds make up Destiny 2 and help to create the ultimate sci-fi experience. 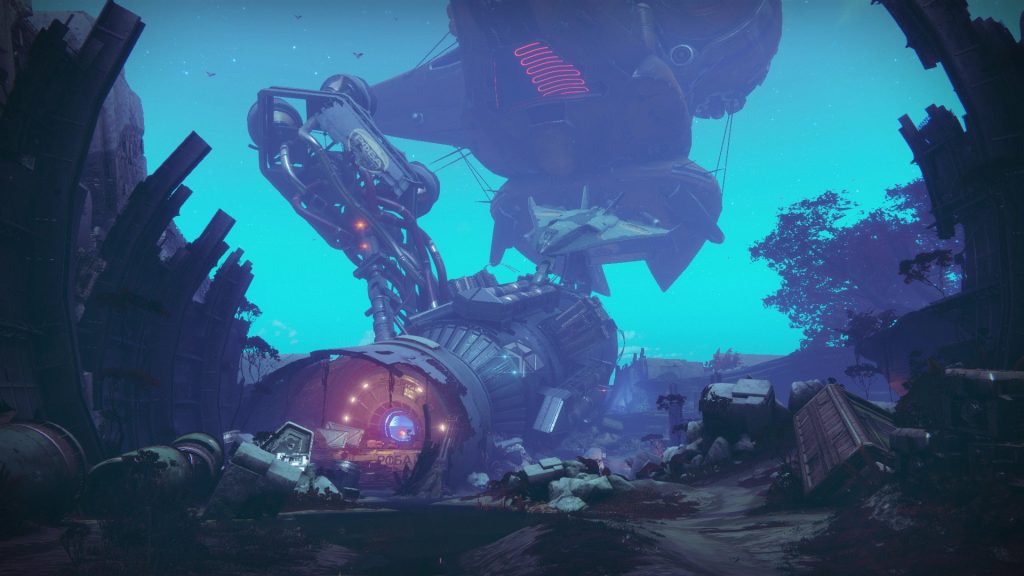 Destiny 2 is here, baby, and it’s just as fantastic as we hoped it would be. After being kicked to the curb and walking away with our tail between our legs, we have finally gathered enough loot to let Ghaul know what we really think of him.

Between collecting new abilities, shooting guns, punching Cabal, and talking with new characters, we’ve heard a lot of interesting sounds out in the wild forests of the European Dead Zone and the water world of Titan. Let’s take a moment to appreciate the tremendous audio design of Destiny 2!

Destiny is known for its gunplay. When Destiny first launched in 2014, many people thought the story was, well, “lacking”, but the saving grace was the incredible guns and movement. Destiny 2 now has one of the greatest sci-fi stories to go along with that tight gameplay.

When using a headset like the XO THREE on the Xbox One or the Stealth 600 for the PlayStation 4, you can hear the intricacies of the guns at work. The Graviton Lance has a gratifying other-worldliness to it as the third bullet from the 3-round burst explodes from the barrel. Then there’s Coldheart, the pre-order bonus, with its constant stream of energy. You can tell a sound designer has thought long and hard about how to represent power when you can tell from the sounds alone whether you’re hitting your target.

The Coldheart increases in power the longer the stream is held on an enemy, and is paired with a charging, swell of power that caps out. However, if your aim falls off the enemy, the sound of the power increase is cut short.

These little sound details all work together to build an intense feel to the combat. Every weapon sounds powerful, so when you’re shooting the heads off of Fallen or Cabal, every pull of the trigger feels special.

Destiny 2’s story centers around the Cabal invasion of the Last City, as Ghaul rips the Light from your Guardian and tosses you aside. Without revealing what follows, the music score perfectly captures every emotion you would expect to feel. The sense of loss and sorrow is compounded with heartbreaking clarity as a string piece follows your battered Guardian on his or her next path.

But once things are back on track (as we knew they always would be) and you’re scooting around the battlefield killing aliens, the music picks back up. If you’re fighting the Cabal, their music resonates with a sense of an Empire, a powerful force that ponders along with disregard to what lies in its way. Heavy drum beats and brass capture this sense of opulence and power, a literal marching beat.

Then there is the ever-creepy and foreign Vex, whose music is a mixture of synthesizers and other electronics. The beat and tempo of their themes are often mechanical and thrilling, as if a giant machine was power-dancing while preparing to transform a world into a living dance floor.

Bungie were awesome enough to release the full digital soundtrack on YouTube. Check out the full playlist here. 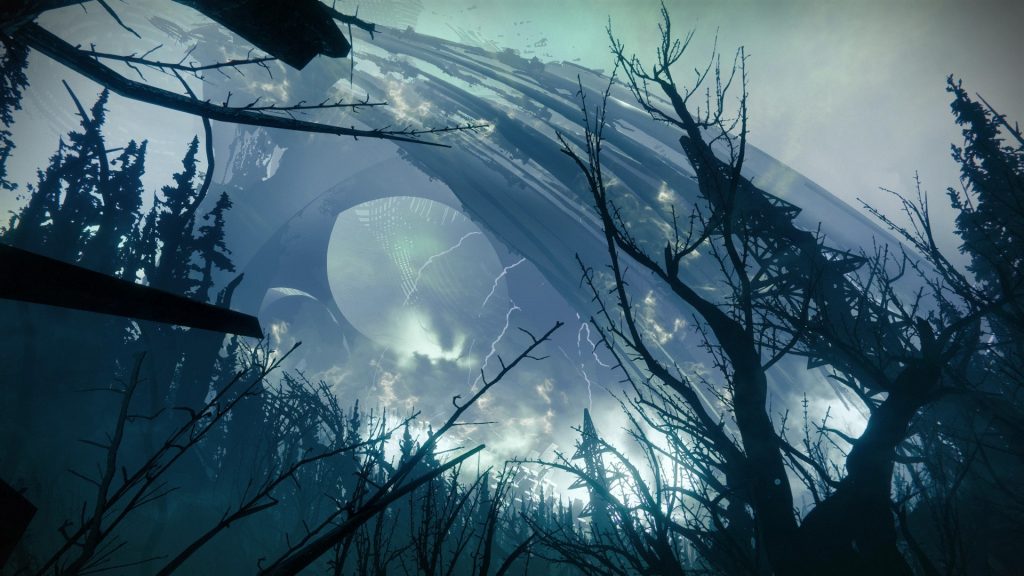 For some players, the different sound effects that accompanied the abilities in Destiny 2 were tough to accept, but the subtle differences end up making the experience richer. The Warlock Glide has been improved, adding more power to the initial jump, and to make this felt, the audio team have given the sound of the jump an overhaul. No longer is the Glide a gentle whisper of wind, instead, it’s a like some cosmic jet propelling you along.

Grenades, punches, and Supers all have their own sounds that ring out across the battlefield. Nothing is quite as satisfying as activating your Super and tearing your enemies apart. The crackle of the lightning from the Stormcaller, the fiery whip of the Golden Gun, and the vibrating energy of the Sentinel shield are all immediately recognizable due to their sound effects.

Then there are the sound effects you might miss. A flowing brook in the European Dead Zone, the shifting of metal against the ebb and flow of the ocean on Titan, or the hum of energy on Nessus build a larger picture. The world of Destiny 2 feels truly alive around you, with every tiny element giving off its own unique sound, adding another layer to the universe.

Bungie have well and truly nailed the audio in Destiny 2, whether it’s the sound effects, atmosphere, or music, every facet is exceptional. We can’t wait to spend some time listening to the world, and then more time hearing our kickass Exotic weapons tear the Red Legion to shreds!