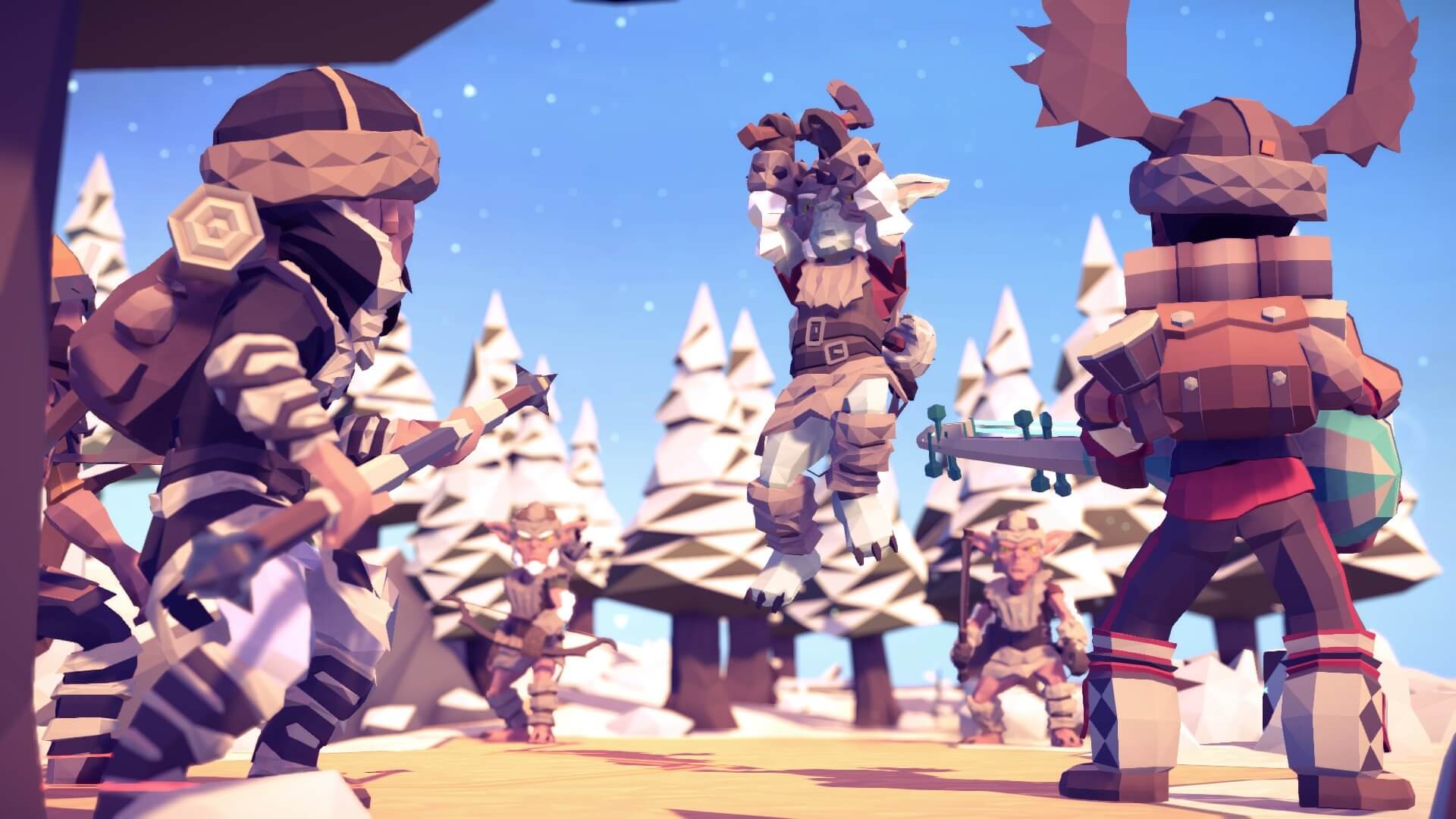 You would be hard-pressed to find anyone who does not enjoy getting things for free. The love of free stuff is especially prevalent in the video game community, as it is challenging to think of something better than getting an entire game for your enjoyment without having to dish out any money. A recent trend has seen publishers and platforms began to make various games free every month to provide their community members with some excellent rewards for using their products and just to help spread some fun around. This is especially true during this time where we are all finding ourselves inside our homes much more than usual. With this in mind, we have gathered together some of the best free games available right that you should definitely look at getting your hands on. 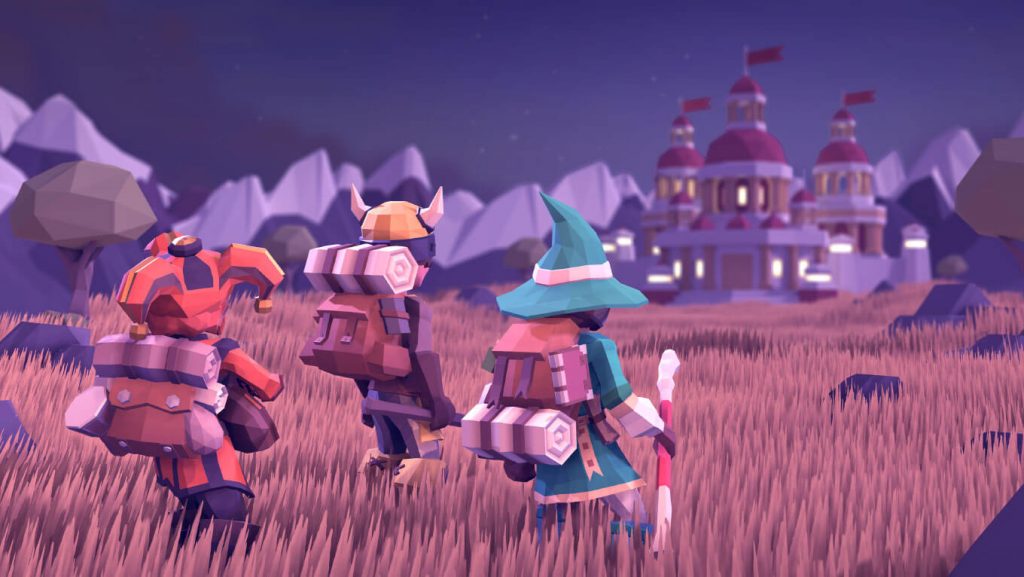 Players who have the Epic Games Store installed on their PC can get For the King without having to spend a dime on adding it to their library. Those who take advantage of the free nature of For The King will be able to dive into the world of a strategic RPG that combines roguelike and tabletop RPG elements together, which will take players across several different realms of adventure. For The King offers both a single-player experience and a cooperative option, which allows players to experience the game’s magical world with others. No doubt, being able to sink your teeth into everything that For The King has to offer is a deal too good to pass up for RPG fans. Players have until April 30th to claim this particular free title from the Epic Games Store. 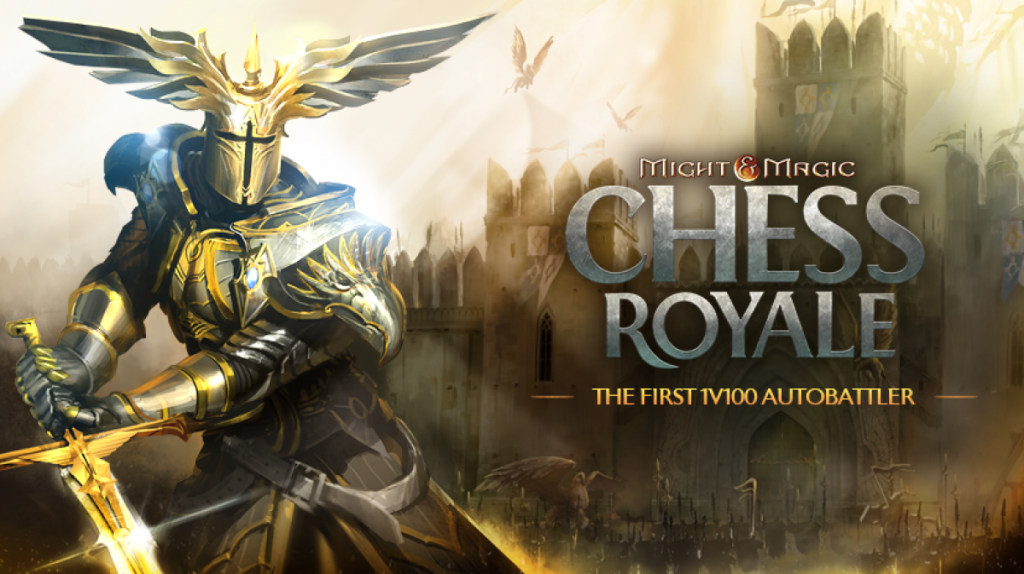 Ubisoft’s Uplay is also allowing players to add some games to their libraries for free, with one of them being Might and Magic Chess Royale. This title sees players fight 99 other players on a real-time chess battlefield to become the victor and last one standing when the dust settles. This autobattler allows players to use classic units and heroes from the high-fantasy universe of Might and Magic in competitions that run to 10 minutes. All that you need to have is an active Uplay account to be able to get your hands on this free game and enjoy all of the action that is waiting for you within its world. 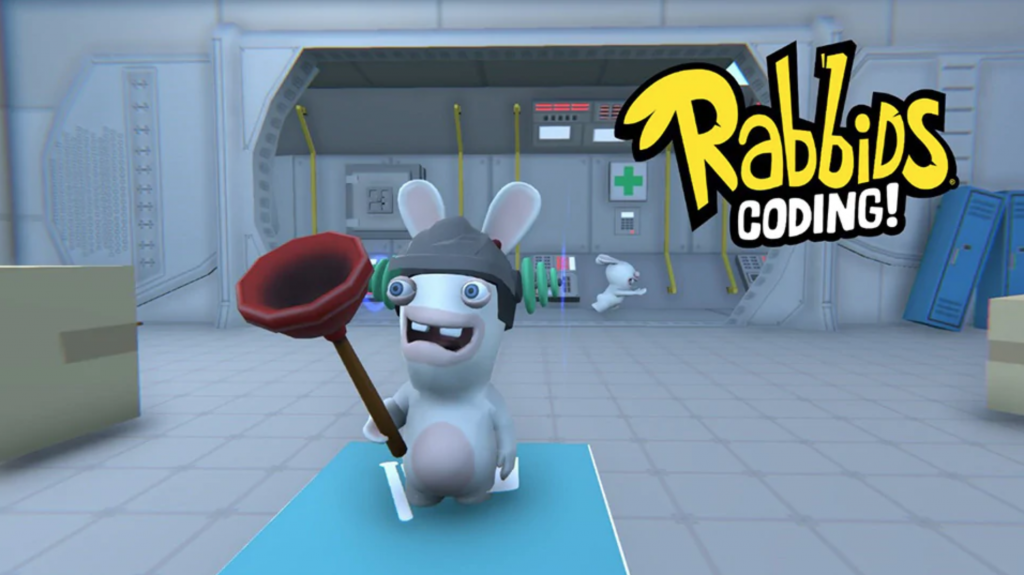 Our next entry is also being given away for free via Uplay, as members have the option to pick up Rabbids Coding for no cost at all. The Rabbids have invaded space and caused some chaos on your ship. Utilizing blocks of code, players will provide instructions to the Rabbids to direct them in cleaning up the mess they have created. Rabbids Coding is a great educational game aimed for players seven years and older where they can entertainingly learn some basics of coding without any money needing to be spent. 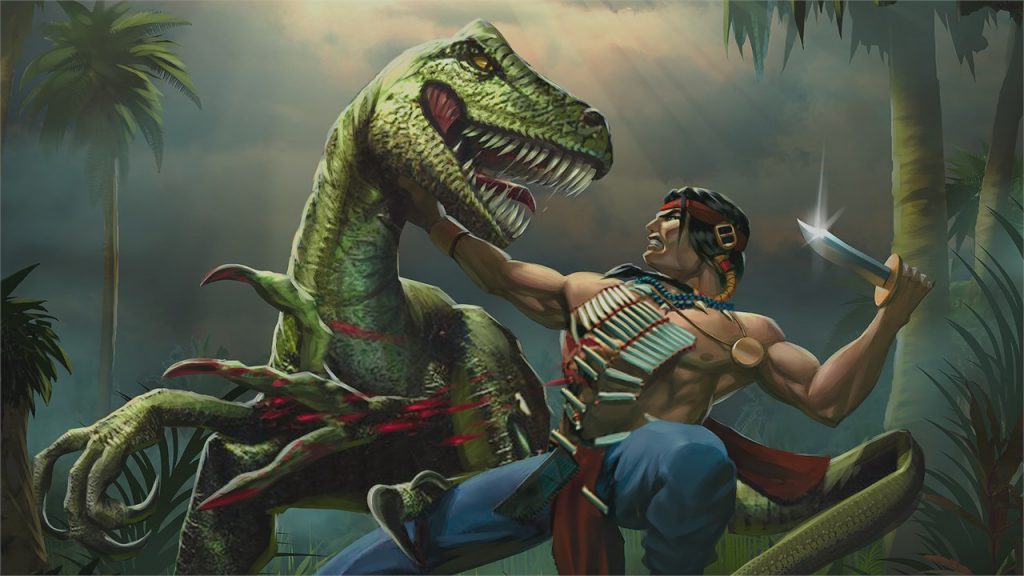 Twitch Prime members are offered a consistent stream of benefits. However, one of the best ones that players can take advantage of for the rest of April is adding the classic and iconic title of Turok to their gaming library. Is there anything cooler than being an awesome protagonist that is an expert when it comes to taking down vicious dinosaurs in adrenaline-fueled action? Members of the Twitch Prime service have until May 1st to claim the great game of Turok and experience one of the gaming industry’s legendary creations. Not to mention, it has been revamped with a new visual engine and a variety of new features for players to enjoy while they are social distancing. 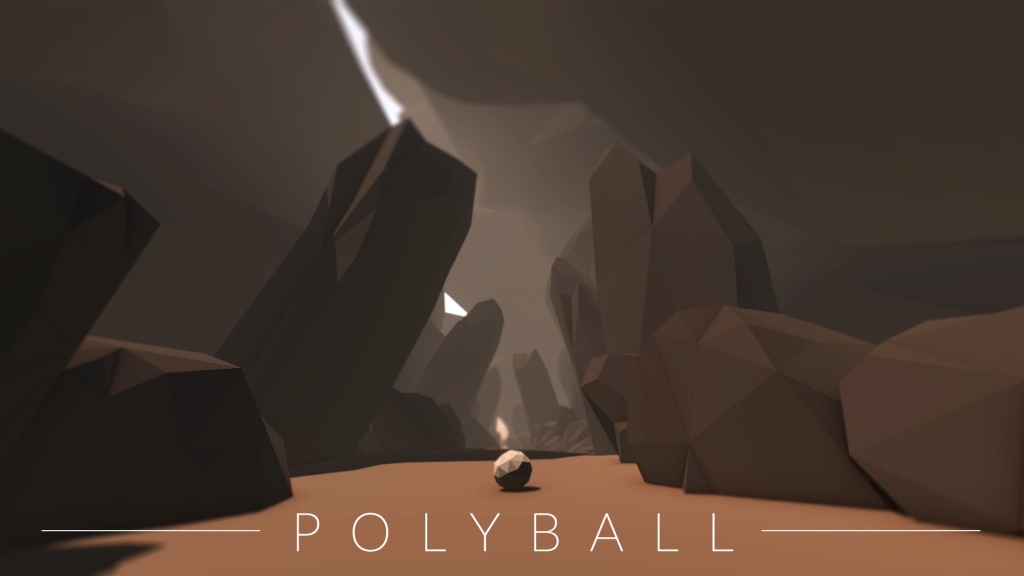 Discounts of 100% are hard to beat, which is why those looking for an exciting new addition to their gaming collections will not be disappointed by being able to get Polyball from Steam for a total of $0.00. Polyball is a classic ball rolling game that fans of Super Monkey Ball, Marble Madness, and Marble Blast will enjoy. Inspiration from the franchises of Sonic, Trackmania, and Mario Kart make Polyball a must-have for fans of this style of game. Players will be able to secure Polyball for free until May 1st, so there is plenty of time left for players to experience all of the wonder and excitement that this title has to offer those who dive into its world. 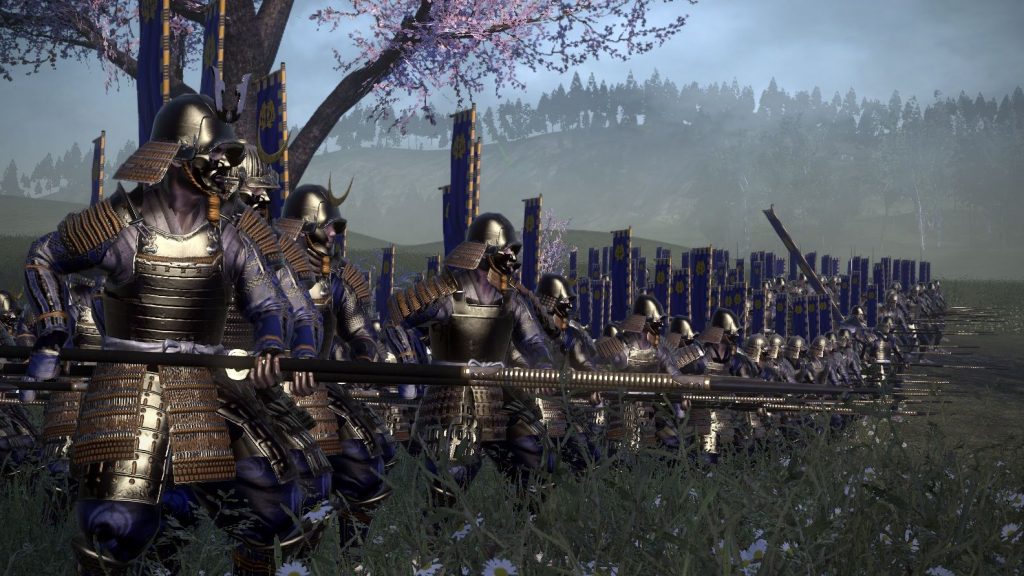 Commanding an entire army is one of the most exciting things that players can do in the world of video games. Total War: SHOGUN 2 allows players to do just that in the middle of 16th Century Feudal Japan. Players can engage in massive land and sea battles, where they will have to prove their leadership and tactics skills in one of the best real-time and turned-based strategy games available. Fortunately, players will soon be able to acquire this entertaining title for their game libraries for no cost at all when Total War: SHOGUN 2 becomes free for players to obtain on Steam starting April 27th. 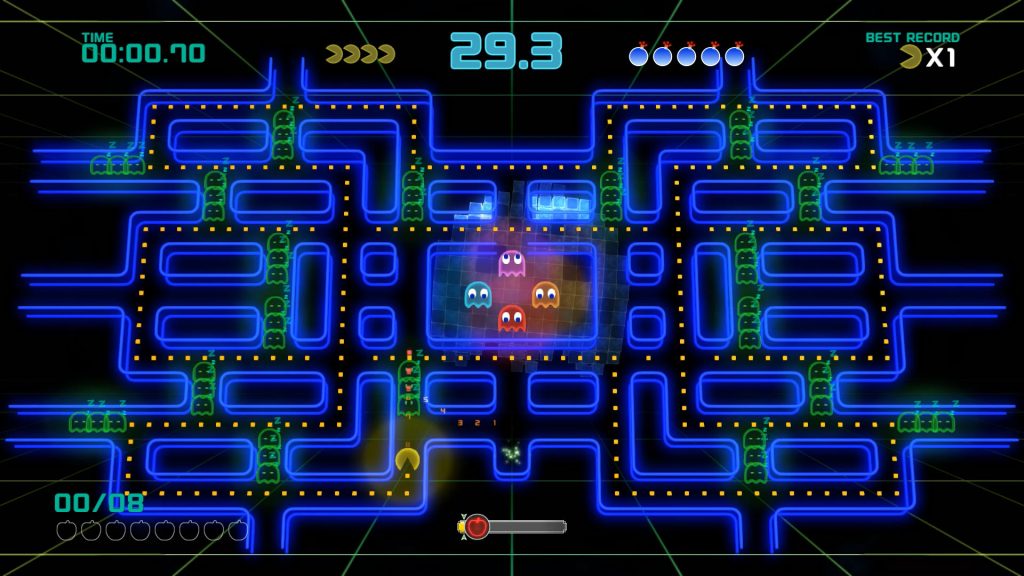 PAC-MAN is one of the most iconic video game franchises of all time and has stood the test of time when it comes to providing gameplay and experiences that have entertained generations of video game players. To help provide entertainment to everyone who is practicing social distancing and staying at home more often recently, Bandai Namco is making PAC-MAN Championship Edition 2 entirely free for anyone to get beginning on April 24th. Interested individuals will be able to take advantage of this free deal until it concludes on May 10th. There is no doubt that plenty of older gamers will be able to show the younger generation what the iconic series is all about thanks to this opportunity.

Players are spending a great deal of time inside right now, so there are sure to be plenty of gaming backlogs being cleared out. If you have found yourself looking for your next gaming adventure but are not looking to spend any money, these five free games are great choices to help beef up your video game library without burning a hole in your wallet.