Lots of changes have come to the world of Fortnite in Season 7 and the biggest one is The Block. 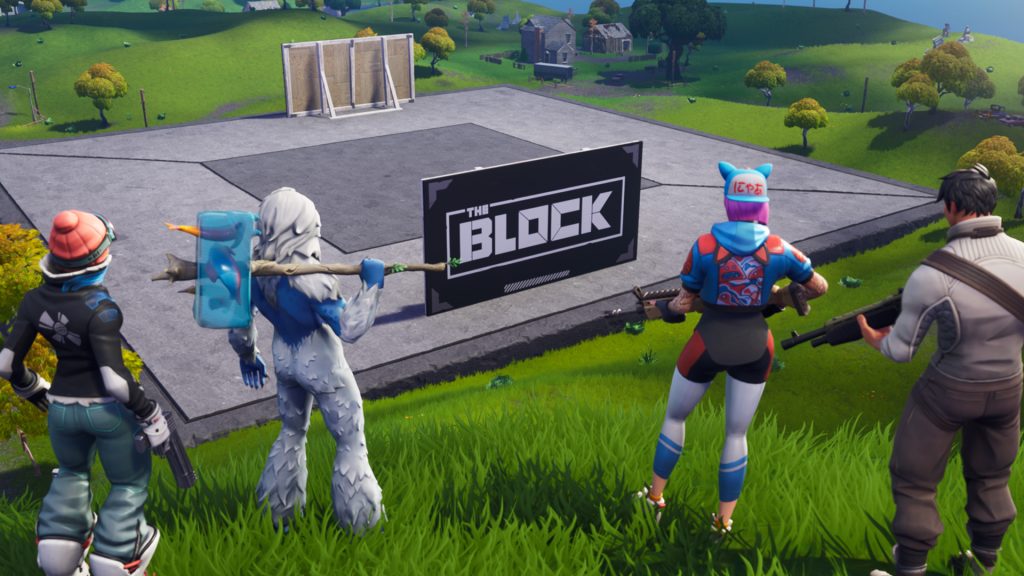 It’s time to put on your construction hat because Fortnite Season 7 has brought us Creative mode, as well as a whole heap of exciting changes. Creative does come alongside the destruction of a fan-favorite location, though to help ease the pain, Epic Games is running a competition. Players are tasked with designing a new area on The Block, and we’ve collected some of our favorites. But first, let’s talk Fortnite Season 7’s chilly changes!

As part of update v7.00, the world of Fortnite has gotten a little bit colder thanks to a giant iceberg that has run aground. The entire southwest area of the map is now a winter wonderland, with snow-capped trees, mountains, and frozen lakes.

Players can also take to the skies with the new X-4 Stormwing plane, either as a solo pilot or with your teammates strapped on the wings! Also included in the v7.00 update are weapon and vehicle wraps. These skins are rewarded for leveling up the Battle Pass and are just one more way players can personalize their in-game character.

The change that will have the longest lasting impact is the destruction of Risky Reels and the introduction of The Block. This big flat area acts as a blank slate for players to use in Creative to build all kinds of constructions, and is the current base of operations for an in-game contest.

The #FortniteBlockParty is a limited-time event that tasks players with using the 25×25 slab to create a new play area. If Epic Games likes your creation, they’ll feature it on The Block! There have been hundreds of thousands of submissions so far, and even though we don’t have the authority to pick winners, we’ve found a few we think look pretty awesome. 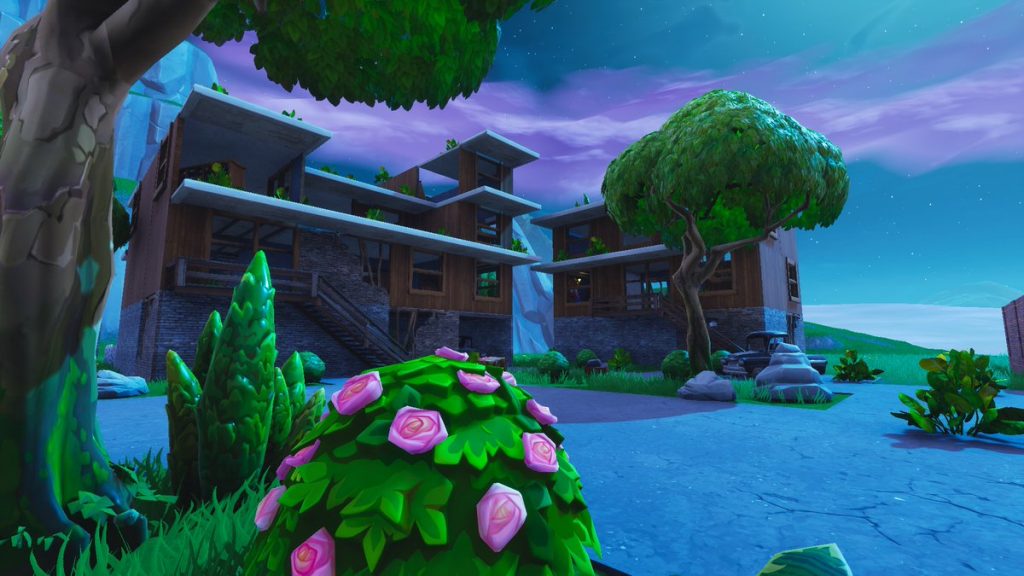 This ingenious bit of work by Twitter user CraterFortnite brings together everything we love about a good Fortnite area. They’ve got some well-designed buildings with multiple levels, spacious outdoor areas perfect for builds, and plenty of cover in-doors for hectic firefights. The mixture of materials in the construction of the buildings is also important, as it means players can potentially scrap various sections for different resources. It’s clearly a well thought-out space. 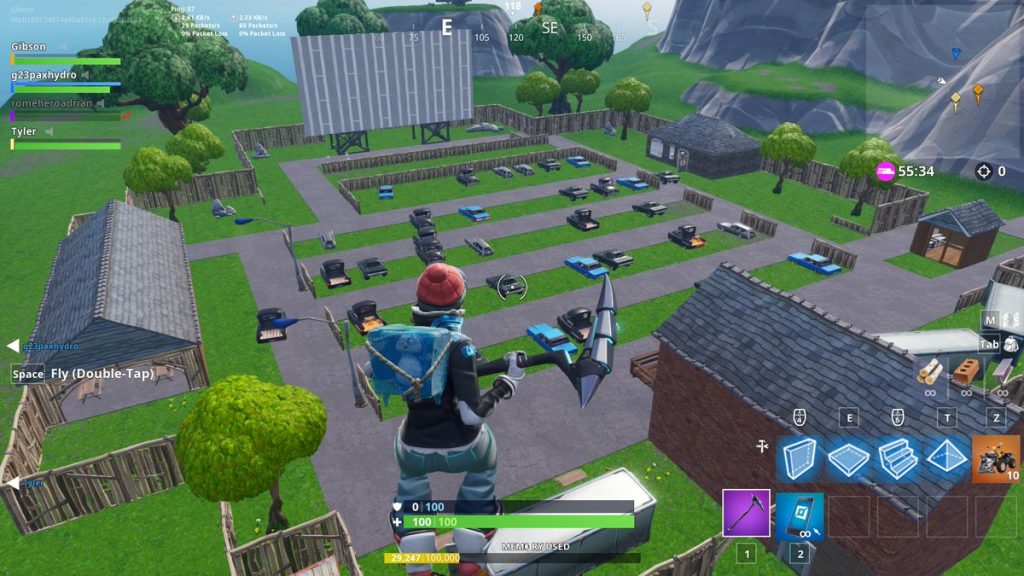 Look, it might be a bit too early to be talking about Risky Reels, considering it was just destroyed, but Gibson’s recreation of this iconic location is just too good. Gibson has been able to rebuild our favorite movie-viewing location, though it’s unlikely to be picked as a winner given Epic Games only just destroyed it! Hopefully we can experience Risky Reels one last time. 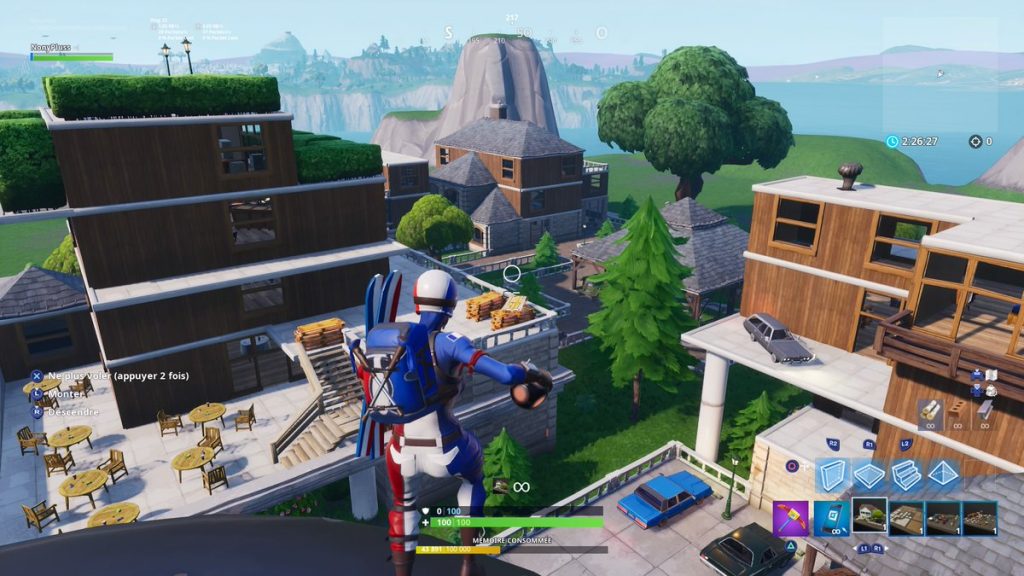 Geronimo has done a stellar job at utilizing every square inch of space on The Block to create a varied and stylistic arena. Lovingly called Rich’s Roof, this area has a central pagoda with paths that branch out and connect to other buildings. Each of these buildings is unique in their construction and offers cascading levels and roof-top gardens perfect for hiding. With numerous elevations, it would make for an intense arena to fight in. 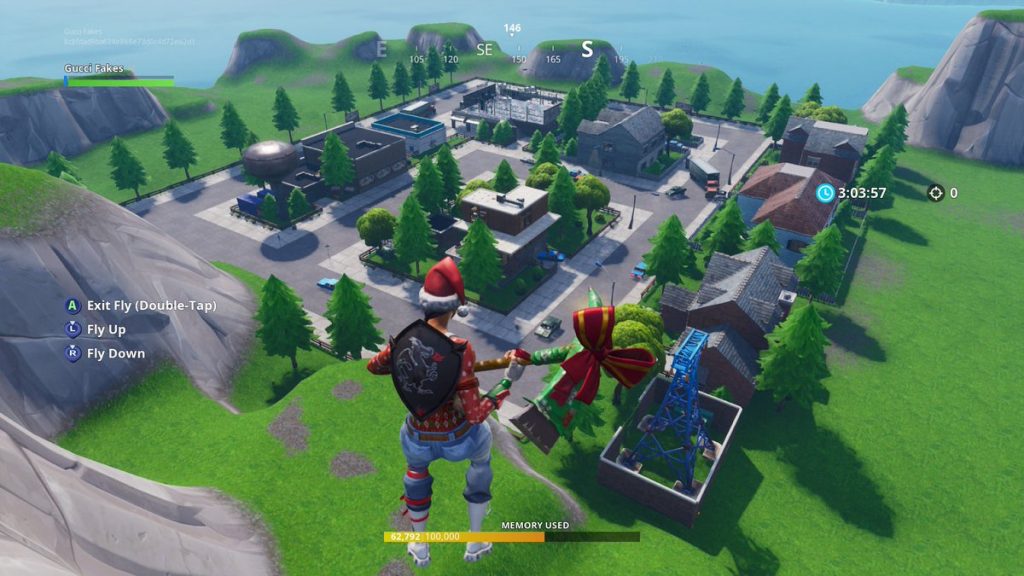 We’ve had recreations of popular maps from other games and loving tributes to Risky Reels, but REVVS original creation is truly comforting. Simply named Secret Suburbs, this area elicits a sense of homeliness that many can relate to – it’s like an actual suburb from your hometown! REVVS has weaved together long sightlines with the streets but also offered cover with trucks and vehicles. Each house or building offers a good vantage point while also granting protection and ample places to loot. Secret Suburbs looks like it would be right at home on the Fortnite: Battle Royale map! 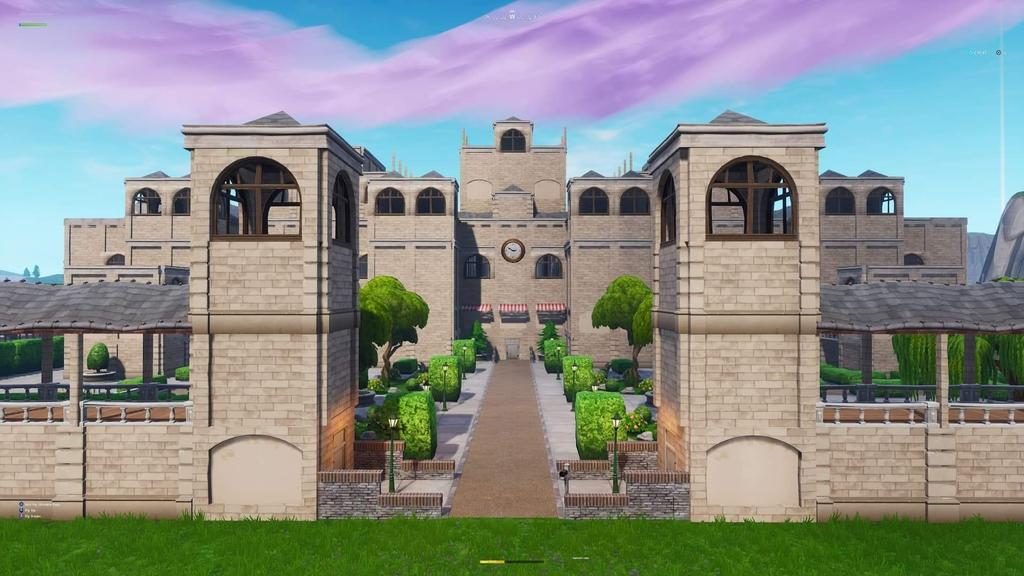 Wayne’s immaculate creation is unlike anything on the Fortnite map at the moment. It’s monumental in stature and so pristine in its presentation that we can’t help but want to pickaxe our way through it. This city hall or library-like build is probably too big for The Block, but we can’t get over the attention to detail exhibited. We can just imagine wandering down the center path and then suddenly building frantically as we engage in an epic fight!

Fortnite Season 7 is bigger and better than Season 6, and we can’t wait to see what other mysteries and goodies are revealed over the next several weeks. Now that Creative is available, players’ creativity is going to shine through thanks to the #FortniteBlockParty. 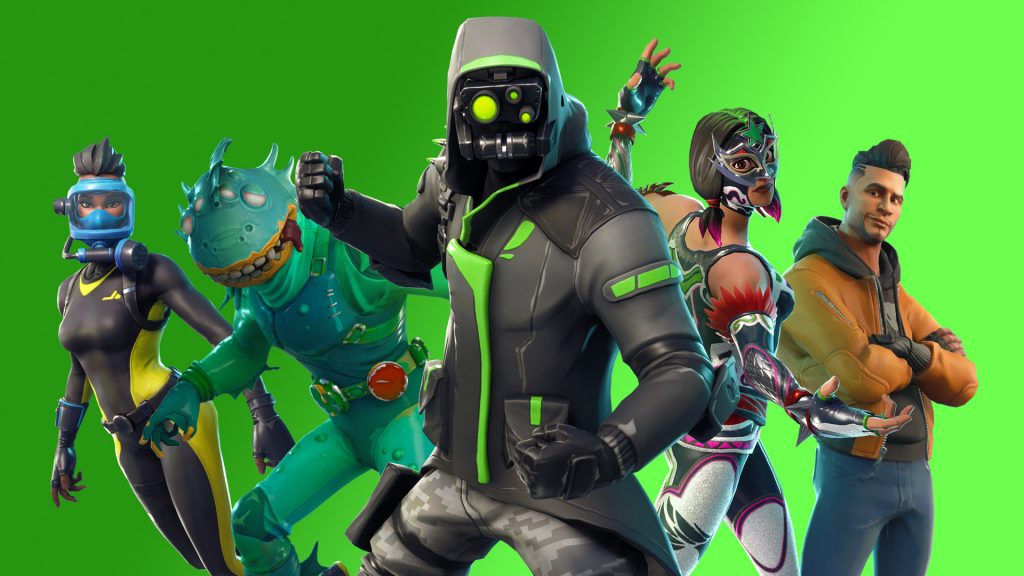