Tekkz fought through some of the best FIFA players in the franchise to take away first place.

The FUT Champions Cup Stage 1 has come to a close this weekend with Tekkz of Fnatic claiming top spot over dozens of other competitors. Some of the best FIFA players in the world were present at Bucharest in Romania where the prize pool totaled $200,000 USD.

Among those competing, there were a few standout superstars including Msdossary and MoAuba. These two have dominated the competition over the past few years, taking home top billing on more than one occasion.

Msdossary started out strong with a 5-1 victory over Isopowerr. The second round was a bit of a stumble against none other than MegaBit. The two have a history of battling it out, but unfortunately Msdossary walked away from the match with the loss.

The third, fourth, and fifth rounds were where Msdossary really shined. He was able to secure a victory against BIG_PredatorFIFA 8-1, a 6-2 win against Rafsou, and a 5-2 win against SpiderKong. This secured Msdossary’s spot in the brackets. Unfortunately, this was a short-lived moment as Msdossary was knocked out by SpiderKong 4-2. 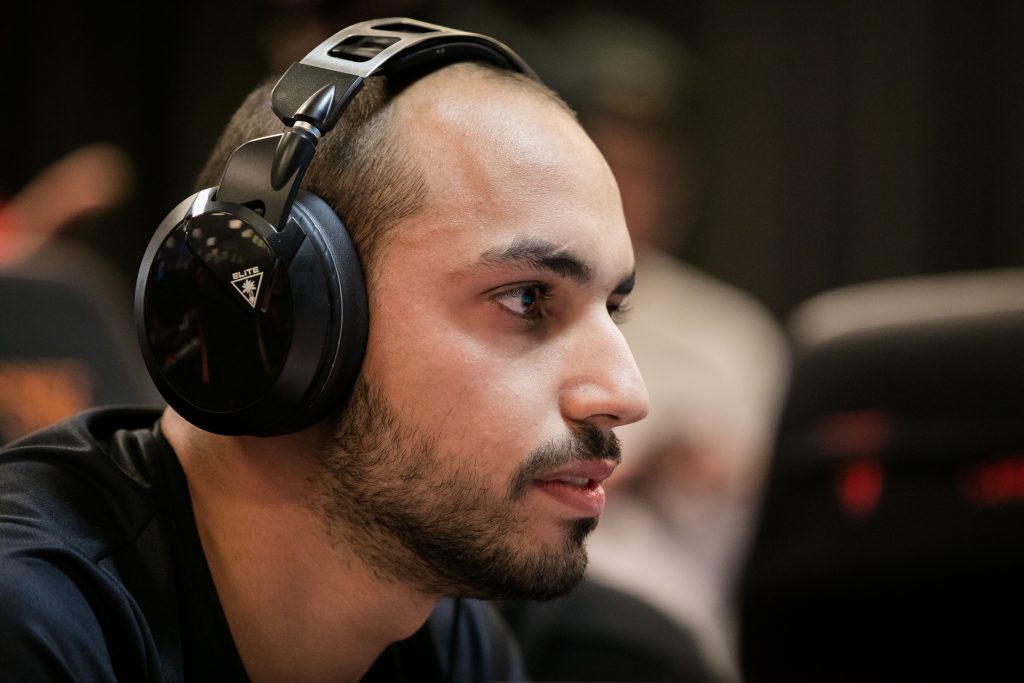 As for MoAuba’s performance, he wasn’t able to gain the same kind of traction he found at previous competitions. It all went a bit pear-shaped when MoAuba faced off against an old rival, Maestro.

A previous match between these two was on the field was at The O2 in London. At the previous event, MoAuba walked away from the match-up with the victory, but despite his best attempts this time around, it was Maestro who walked away with the match 3-2. But given it was only the Group Stages, there was plenty of time for MoAuba to claw back.

And claw back he did in the next round against xvega_R10 and the one after against RAJA KnyP. Unfortunately, rounds four and five saw two defeats, which was enough to prevent MoAuba’s advancements into the knockout rounds.

As for Tekkz’ performance, he swept through the Group Stages. The first round saw him take the game 4-2 against GoalMachine – another familiar name in the franchise. Rounds two, three, and four saw Tekkz claim victory 5-2 against Phil SKS, 4-2 against MegaBit, and a whopping 6-0 against Mino7x. Round 5 was likely the closest match. NR7 managed to hold off against Tekkz, but not enough for the victory. Tekkz wound up taking it 2-1.

The knockout stage looked like a bit of fun for Tekkz. First up to bat was Sakul and Tekkz swept them away 3-1. This momentum carried on to the next match against phil where Tekkz claimed victory 4-nil. SpiderKong was up next – the same that knocked Msdossary out of the brackets – but Tekkz did the same to him, claiming victory 4-nil. The last player before the grand final was Lyricz, and it was a tight match. In the end, Tekkz claimed the victory 2-1.

This placed Tekkz in the grand finale against Fifilza. As for Fifilza’s time in the Group Stages, well they absolutely dominated. Each round was an impressive victory. Hashtag Harry put up a bit of a, but it wasn’t enough as he fell to Fifilza, 5-2. FeyYimmieHD was next on the chopping block as Fifilza walked away 6-2. Fifilza won the next three matchs 4-nil, 2-1, and 1-nil against LostInTheWavesz, NSE LUCASREP98, and Bmg Jeffryy respectively.

The knockout stage was a little more challenging for Fifilza than Tekkz. Hashtag Harry fought valiantly, but Fifilza still walked away with the victory, 1-nil. M1OUstun was up next but Fifilza took the victory 2-1. CRAZY_FAT_GAMER_ put up the most defense, blocking all but one goal and failing to secure their own. The last player before Fifilza entered the grand final was Yago. Fifilza absolutely dominated, taking the match 6-2.

The grand final match was finally here, and it was a sight to be seen. Tekkz and Fifilza both took to the field with fervor. In Game 1, Tekkz took the victory 1-nil. Heading into Game 2, Fifilza needed to match, and beat, the number of goals Tekkz scored, but unfortunately that wasn’t the case. Tekkz was able to secure two goals to Fifilza’s zero, bringing the total goals across both matches to 3-nil. 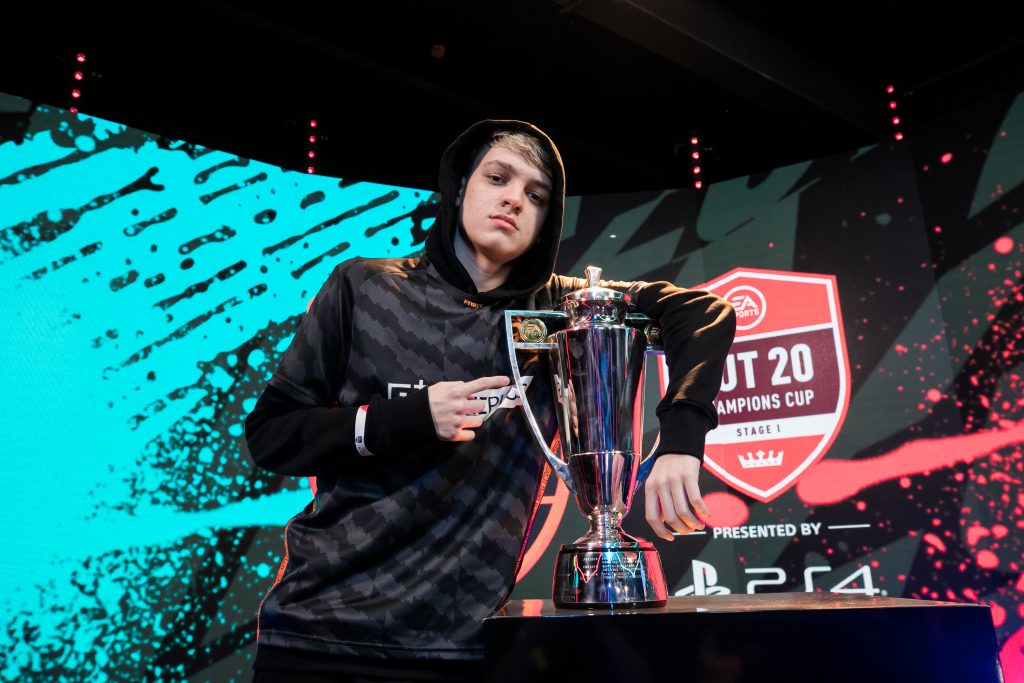 And with that, an epic weekend of football came to a close. Congratulations to Tekkz, who has walked away with a cold hard $50,000 USD! We can’t wait to see all the competitors at the next event! 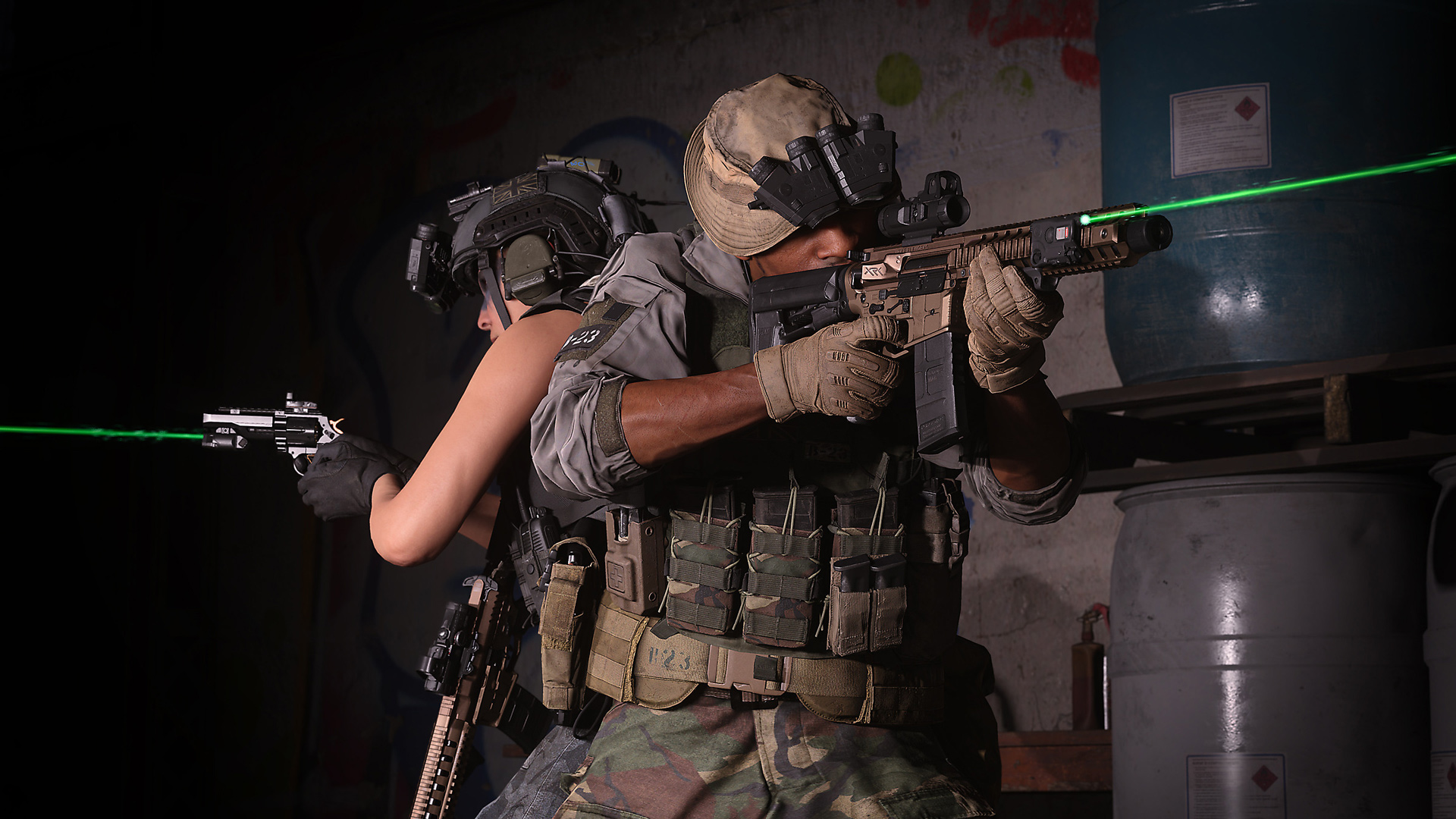 We take a look at the history and current state of crossplay, how Sony’s involvement might be changing the landscape, and what may or may not lay ahead for cross-platform connectivity. 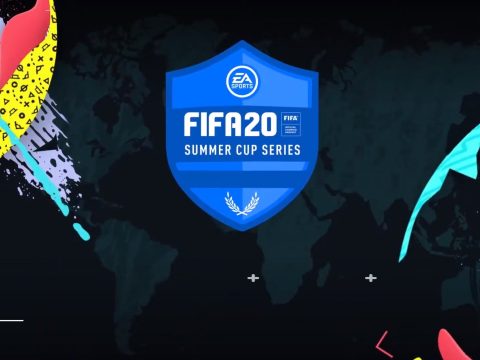