Learn how to survive and thrive through the first few hours of Void Bastards as you grow from a weak little client into an alien-destroying fiend!

As a new client in Void Bastards, you will need to do your best to survive the Sargasso nebula. Unfortunately, a lot of the citizens have either turned to piracy or have been mutated into deadly creatures. If you want to improve your chances of fleeing this horrible void and get back to reality, you’re going to need every trick in the book! 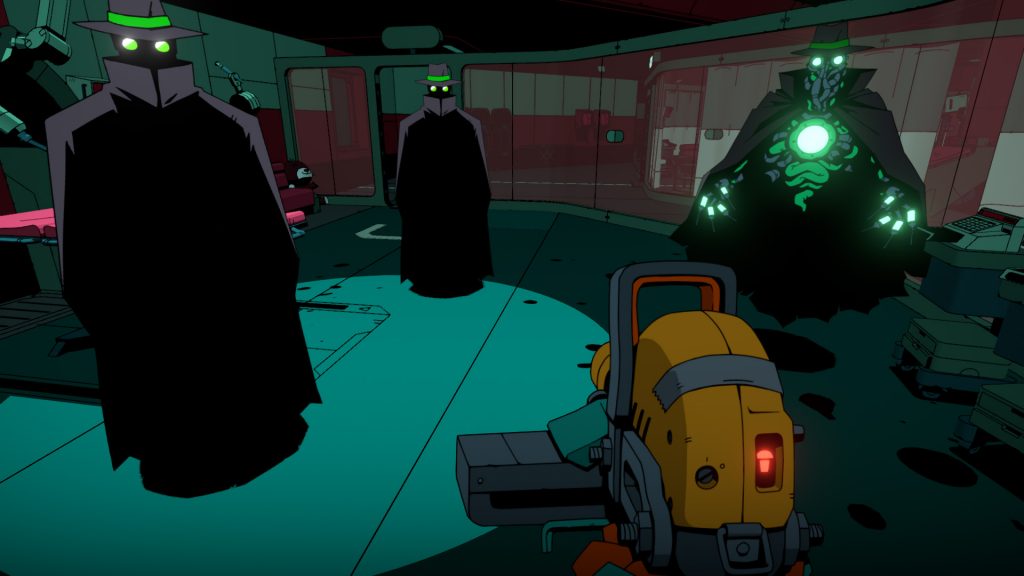 Without a weapon, surviving in Void Bastards is going to be next to impossible. At the very beginning, you will be issued a standard Regulator with a few bullets, and then you’ll swiftly die. From this point on, you will likely die quite a lot, but this can be alleviated by crafting more weapons.

You see, the more weapons you have, the more strategies you can employ with each ship. While the Regulator is helpful at dispatching some of the weaker aliens, you’re going to have a tough time dealing with Screws and Zecs.

Furthermore, if you’ve only got a single weapon, you’re relying on a single source of ammunition. By branching out and crafting all five firearms, you can ensure that if you’re ever out of bullets, you have something else to choose. 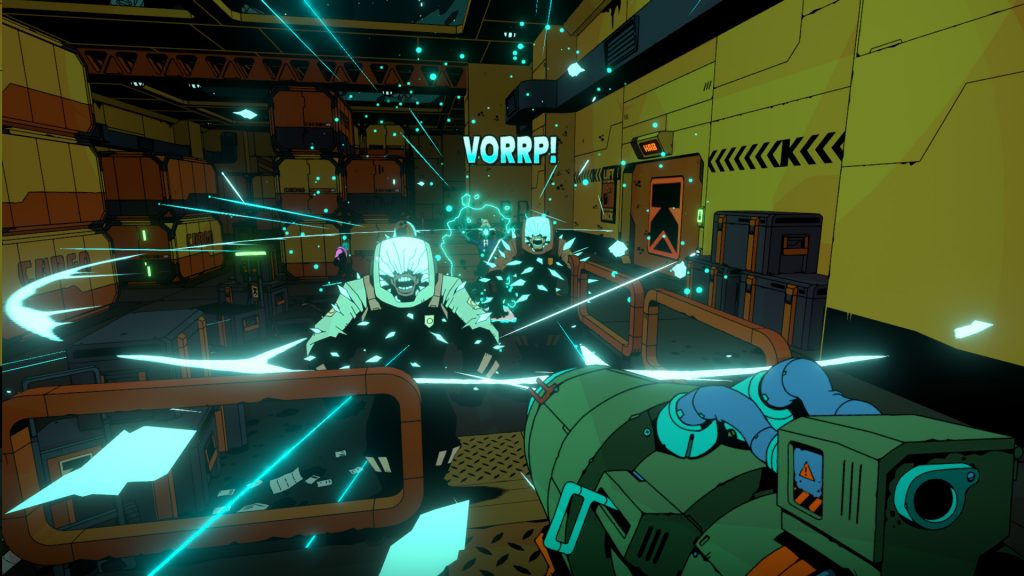 Before you head onto a ship, it’s important to look at the types of citizens you might be facing, as this will alter what you take aboard. For example, the Toaster might be great at taking down Scribes, but it’s not as effective at taking out clusters of Patients.

Assess what is on the ship and figure out the most troublesome citizen and pick a gun to take them out. Next, you will want to pick an indirect tool to supplement the gun. While a Riveter is great at bursting down health, it’s not so great when trying to be sneaky. Something like the Spiker will be able to silently dispatch even some of the tougher enemies in the game.

Finally, the device is going to be up to personal preference. We found the Zapper to be invaluable. Being able to stun-lock citizens and disrupt robots is just too good! Then again, the Rifter is also an excellent choice (provided you have it unlocked). 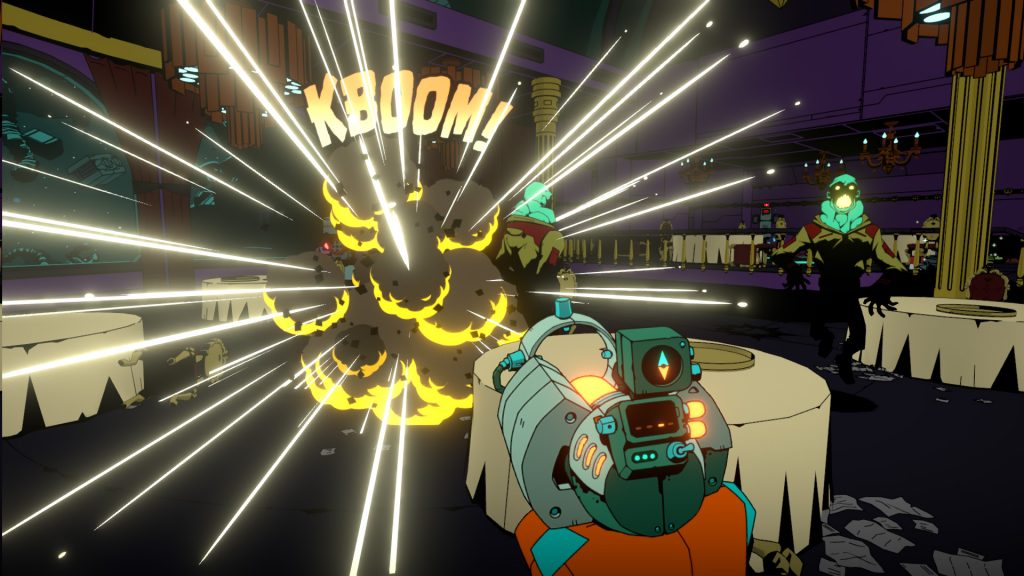 Once you’re actually on the ship, you’re going to want to do a couple of things first. The first thing, and this might change, is that you will want to get the power on. To get the power on, open up the map and locate the generator room. This room will contain a terminal down a ramp that you must switch on.

Now that the power is on (or if it was already on), you should head to the helm (if there is one). The helm is where you can find a map of every lootable container on the ship. These containers are guaranteed to hold some goodies and will be highlighted by a star. In the event you’re using the Part Locator to search for a specific crafting item, one of the stars will be larger, indicating it’s the part you’re looking for.

With the power on and the location of every loot item known, you can begin zipping around the ship looting everything you can see.

Listen to the environment 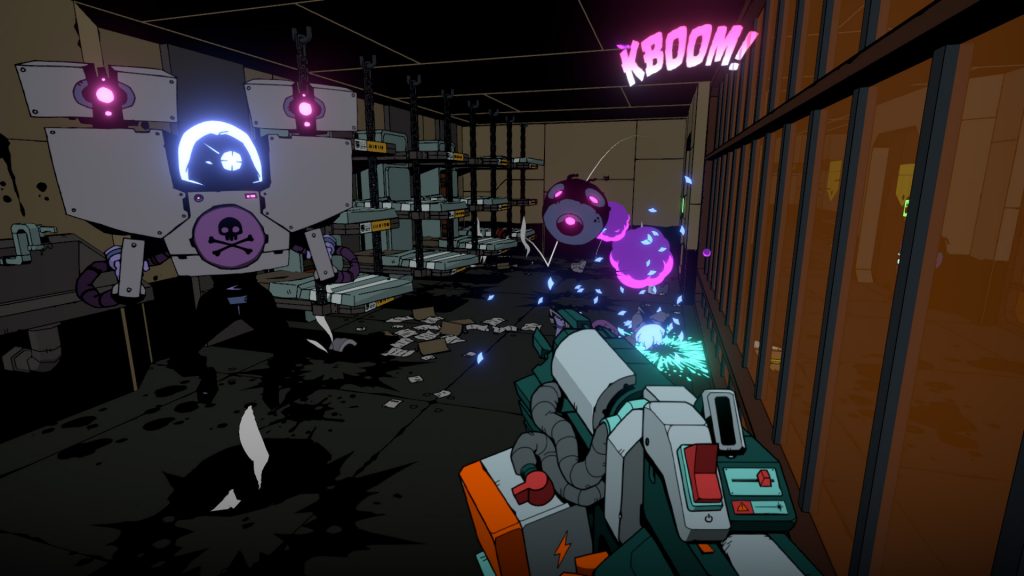 Just because you’ve created a perfect loadout and have the ship’s map downloaded, doesn’t mean you can stop being careful. The citizens in Void Bastards are exceptionally dangerous, even more so the deeper into the nebula you venture. For this reason, you’re going to want to keep your wits about you, which means listening before you go busting through a door.

As you move around the ship, you should be able to hear (and even see), the movements of other citizens. By listening out, you can get a good indication of what lies ahead, which could give you a heads-up as to whether you’re about to run face-first into a Screw. Wait for the voices to retreat or for the onomatopoeic words to fade away.

Void Bastards is a whole lot of chaotic fun. Adventuring through ships, blowing up dangerous citizens, and building crazy weapons is a blast. If you want to survive the early moments, and eventually return to normal life outside the Sargasso nebula, you will want to keep our Void Bastards tips close by!